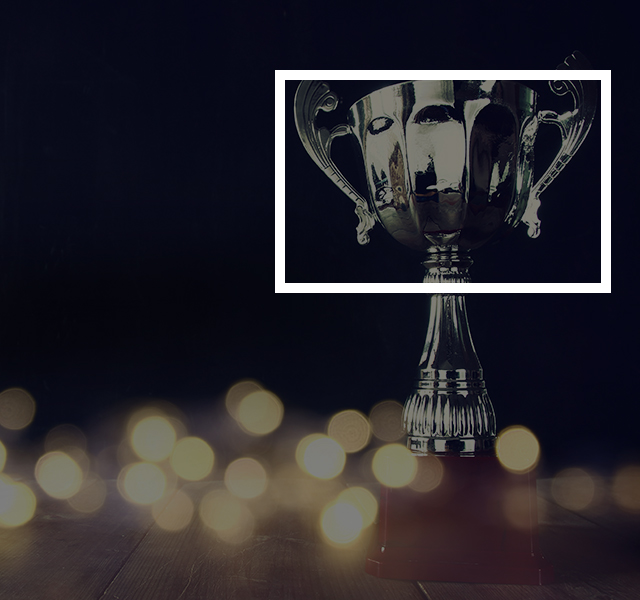 Over the past few decades, we’ve achieved numerous breakthroughs in the industry. With that, we’d like to thank you for your continuous support, as it drives us to innovate further.

Proton Iriz: One of the three best Compact Hatchback category at the Cars of Malaysia Awards.

Proton Ertiga: One of the three best Compact MPV category at the Cars of Malaysia Awards.

New Proton Saga awarded Value-For-Money Car at the Malaysia Car Of The Year 2016.

New Proton Persona awarded Most Improved Model In Fuel Efficiency at the Malaysia Car Of The Year 2016.

Proton Iriz awarded Budget Car Of The Year at the 2016 ASEAN Car of The Year.

Proton Iriz awarded Car of the Year 2014 in the Compact Hatchback category.

Proton Preve awarded Best Value for Money Car of the Year (1.3L and above) at Frost & Sullivan Awards 2014.

Proton Preve awarded Value-for-money Car of the year 2014 (1.3L and above) by Frost and Sullivan Award.

Proton Exora Bold awarded MPV of the Year at NST-Maybank Car of The Year 2012.

PROTON awarded Company that Made a Comeback in the Automotive Industry by Asian Auto-VCA Auto Industry Awards 2008.

Proton Savvy Fuel Efficient Drive:1,608km around Peninsular Malaysia completed with 1¾ tanks of fuel, finding a place in the Malaysian Book of Records.

Proton Waja awarded 4.5 stars out of a 5-star rating for being the Most Economical and Greenest Sedan in Australia.

PROTON received Appreciation Award for Contribution to the Development of Malaysian Sports 2002.

PROTON awarded Most Outstanding Corporation in R&D investment by the Minister of Human Resources.

Proton Saga made its public debut at the British International Motorshow. PROTON won three Prestigious awards (two golds and one silver) for quality coachwork and ergonomics.

PROTON Cars (UK) Ltd awarded distributorship for UK and the Republic of Ireland.