Cairo, Egypt, 9 November 2018 – PROTON unveiled new additions to its Egyptian market range under the shadow of the great pyramid in Cairo at their distributor’s newly-refurbished 4S outlet in Smart Village, Abbou Rawash, Giza. The launch was officiated by Mr Steven Xu Yuan, Director of International Sales for PROTON together with Mr Hisham Ezz Elarab, owner of Alpha Group Ezz Elarab and witnessed by His Excellency En Mohd Haniff Abd Rahman, the Ambassador of Malaysia to Egypt.

True to the promise made during the flag-off ceremony in Tanjung Malim in September, a total of 246 Proton cars consisting mainly of LHD versions of the Proton Saga and Proton Exora arrived safely on Egyptian shores last month. Distribution will be handled by the sole importer for Proton cars in Egypt, Alpha Group Ezz Elarab, with cars being sent to the seven branches and dealers that serve the market. The importer is targeting a sales volume of 1,400 units for 2019, a target it is confident of achieving as revised versions of the Saga and Exora Plus start to become available from the middle of next year.

Speaking during the launch Hisham Ezz Elarab, the owner of Alpha Ezz Elarab, said he was excited the newer Proton models have arrived in Egypt as now he and his team could get to work to re-establish the PROTON brand by following the dynamic changes happening to the brand in Malaysia.

Aside from being the sole importer, Alpha Group Ezz Elarab is the first company to carry PROTON’s latest Corporate Identity (CI) in a showroom outside of Malaysia. Open to the public on 10 November, the outlet will feature sales, service, parts and state of the art repair facilities in an area covering a massive 15,000 square meters. Other Proton outlets in Egypt to feature the new CI are located at Al-Battal Street, Mohandessee and Nahas Street, Nasr City.

“Egypt has the potential to play a big role in helping PROTON achieve its future sales targets by increasing our export sales volume. The Company and our Egyptian importer have to work closely to ensure their market needs are met when addressing the product and pricing fit to buyers here. If we get that right and deliver cars in a timely manner then we can be successful,” said Mr Steven Xu, Director of International Sales for PROTON.

Building a base for the future

2019 will see major changes introduced to the Egyptian automotive market. The gradual reduction in import tax for European cars will lead to lower prices and consumers shifting their purchase preferences to such cars. To counter these challenges, PROTON and its partner in Egypt are considering various strategies including starting CKD operations.

Such a move however requires significant steps to be taken including feasibility studies to ensure it makes economic sense for all parties involved. Establishing CKD operations however means PROTON will be able to take advantage of local assembly incentives and Egypt could be used as a regional hub for producing cars to be sold in the Middle Eastern North Africa (MENA) region.

“The models we have launched in Egypt will kick off PROTON’s re-branding in this market. Sustenance activities will then have to follow in order to keep the sales momentum going and after that we are hopeful that CKD operations will start. Our aim with CKD in Egypt wouldn’t be limited to just the local market as we would be looking at meeting demand over and al throughout the MENA countries,” said Steven Xu. 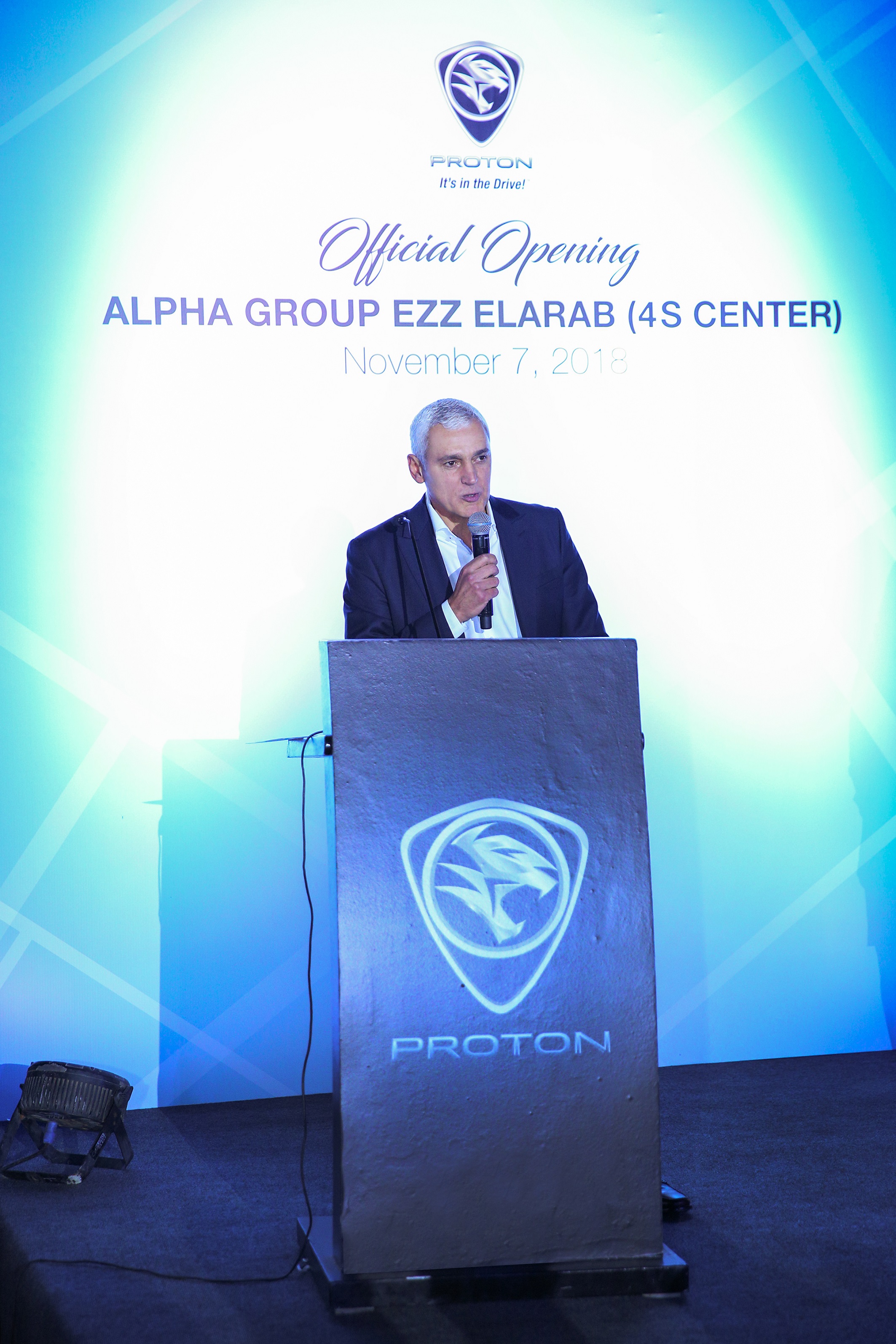 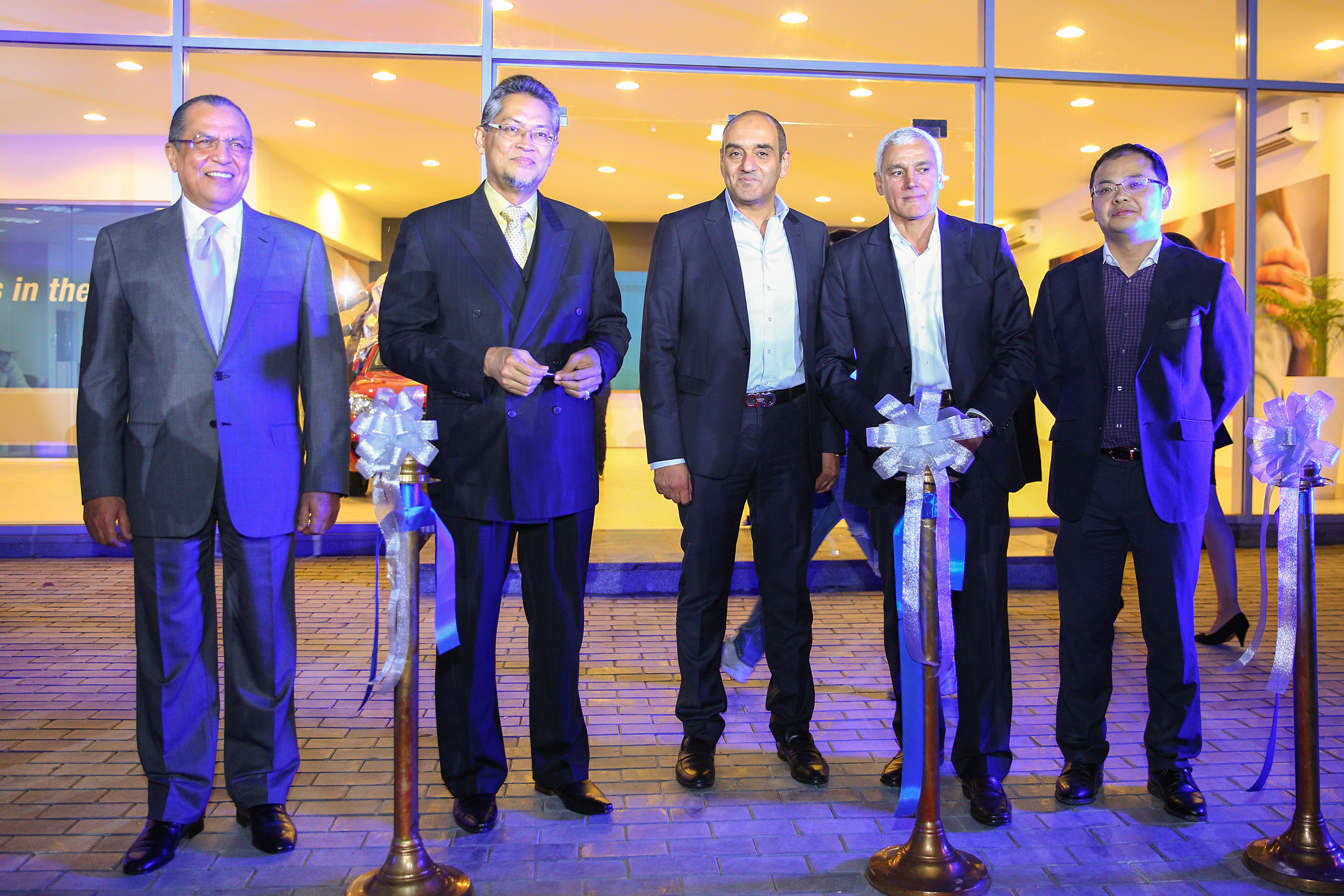 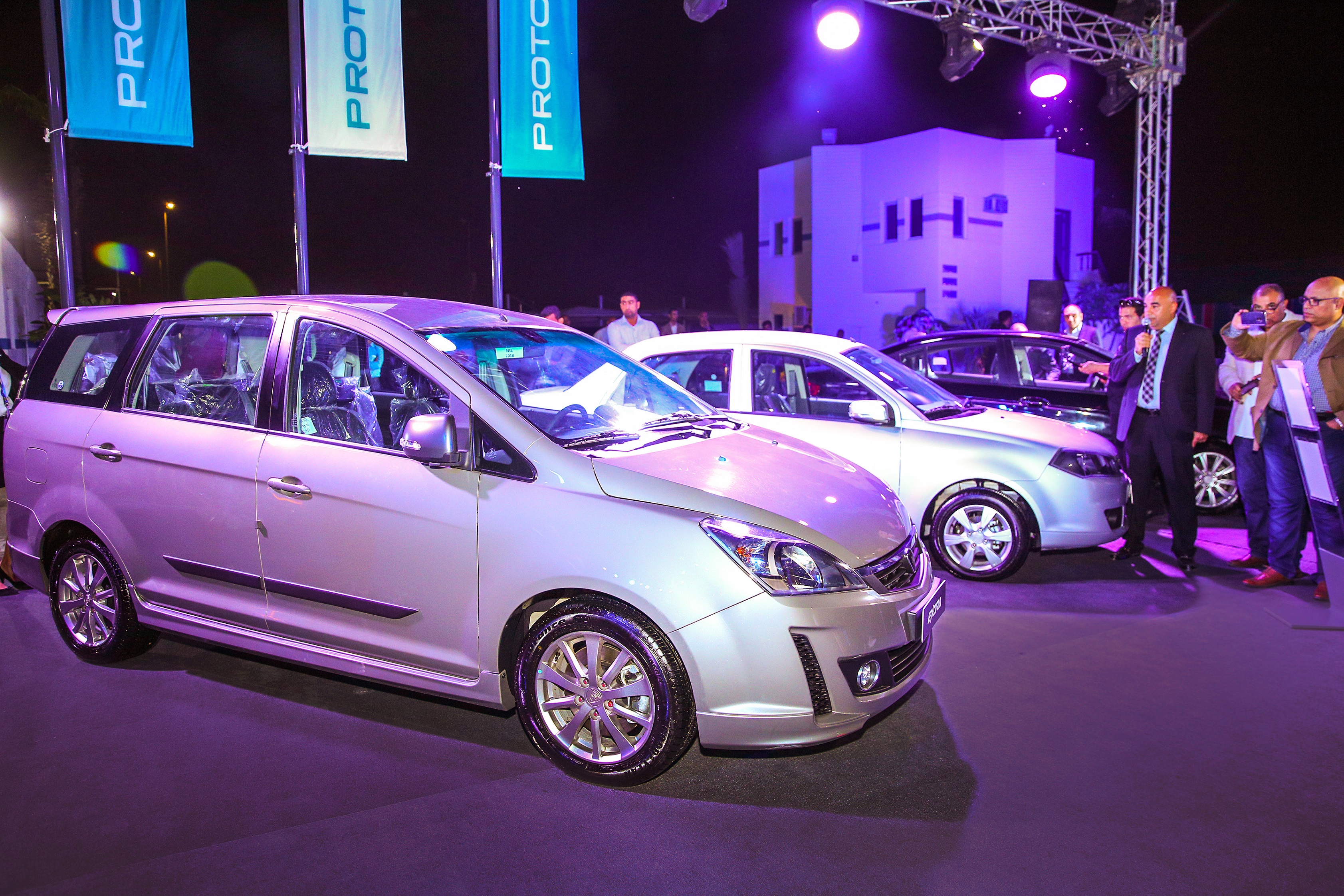 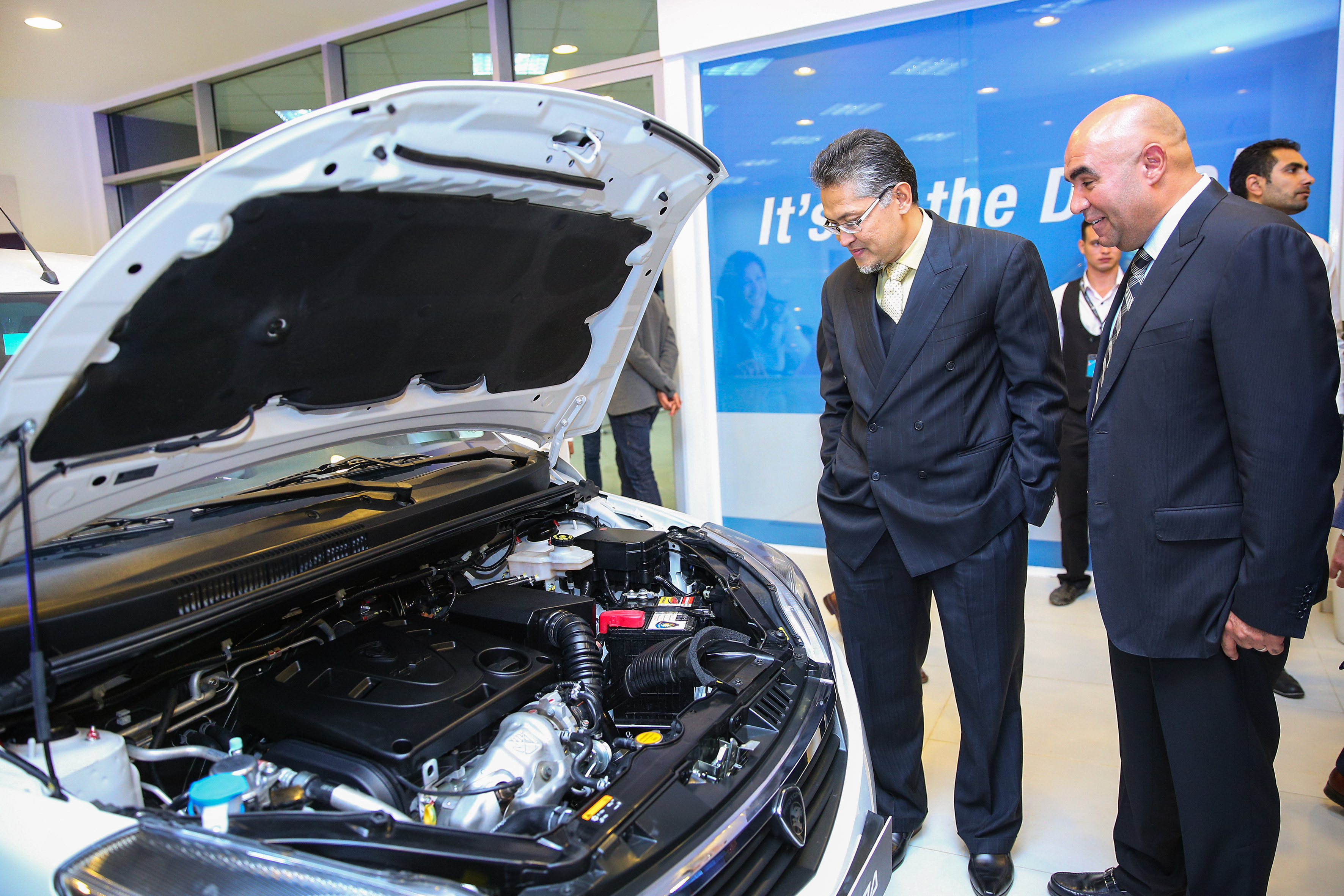 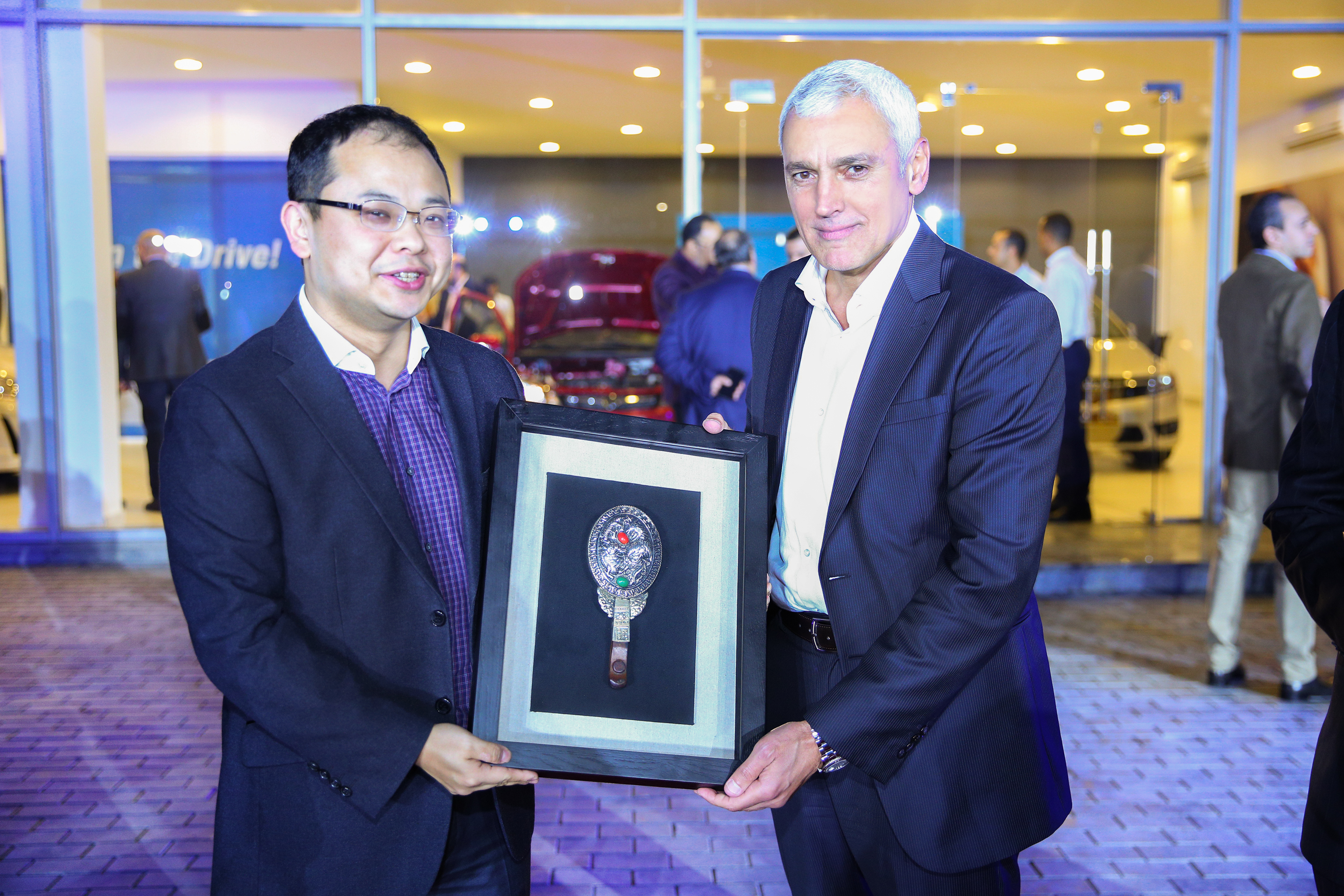 BACK TO LISTINGS
Next >
PROTON SALES GROW 12.6% IN OCTOBER