Subang Jaya, 24 September 2018 – After months of building anticipation, the first-ever PROTON SUV – the Proton X70 – has finally had its public debut as PROTON Edar Sdn Bhd kicked off its programme of exclusive customer previews in Petaling Jaya, from 19 – 23 September 2018.

Customers, C-level executives from prominent corporations as well as potential corporate buyers were invited to see the interior and exterior design of the SUV, which is the first PROTON product to enter the rapidly growing market segment. Such a product is deserving of a luxury themed event, which is why the Company decided to present the X70 in a modern, sophisticated yet
luxurious setting.

“Since bookings were opened on 8 September, the response from our customers has been overwhelming. The Proton X70 scales new heights for the Company with its modern and sophisticated design so we are organising previews to allow customers to get a closer look to understand the level of engineering and feel the premium materials we have used in this SUV. It goes without saying PROTON is very excited about our new model and we hope, after the preview, customers will feel the same way too,” said Abdul Rashid Musa, Chief Executive Officer of PROTON Edar.

As was the case with the media preview, attendees to the X70 preview are treated to a comprehensive presentation on the exterior and interior design elements of the first model to come from the collaboration between PROTON and Geely.

Drawing inspiration from the feline form, the exterior is sculpted with explosive energetic lines that references the family of big cats, especially the Malayan Tiger, which is why it conveys a sense of explosive forward momentum. The link to the majestic animal is further strengthened by the headlamps, featuring daytime running lights (DRL) that create a distinctive pair of ‘eyes’, making the SUV recognisable in any driving environment.

Further Malaysian inspired touches can be found in the grille that features a shape inspired by a bow to deliver an identifiable presence that also captures a sense of agility, speed and lightness. Proudly displayed in the middle of the distinctive grille is a large PROTON badge, framed by three black horizontal bars. Closer inspection reveal the bars have distinctive repeating patterns called the ‘Infinite Weave’ that is inspired by Malaysian craftsmanship and our rich natural heritage.

The same Infinite Weave pattern is carried over to the interior and presented in strategic locations that don’t stand out but subtly remind buyers of the Malaysian heritage contained in the X70. Luxurious nappa leather seat covers, high tech user interface systems and metallic accents combine to create an inviting and modern space that stylistically, is soothing to the senses.

During the preview, customers shared their experiences and opinions on the Proton X70. The general consensus is, this is the best Proton model yet with many impressed by the design and features for the estimated price range.

Mr Darren Ho, General Manager of Hong Leong Bank Berhad said, “I think the car is simply amazing and impressive, from the whole design development as a Malaysian car and also a car that will represent Malaysia to the world, I think it’s really great. Great looking inside out and the features are impressive too.”

“The best of PROTON that I have seen. Well done to the team in PROTON. I think this is the best car that PROTON has ever produced so far with the best design so it is going to be a hit in the market,” said En. Marizan Nor Basiran, Chief Technical Officer of WZ Satu Berhad

“The car is very impressive and it’s one of the new models introduced by PROTON that can be sold globally,” said En. Makhzan Hussein, Assistant General Manager of Bank Islam Malaysia Berhad.

“Outstanding! To be honest, I have never been a big fan of PROTON but after this preview, the X70 is really an eye opener; the design, the safety and other features are really impressive,” said engineer, Shaun Lin Jern Ming. Adding to this statement, Shaun estimated the price range to be around RM140,000 – RM170,000 though he hoped it would be lower than that.

The exclusive customer preview sessions that kicked off on 19 September are the first in a series of events spanning seven Malaysian cities that will run until 4 November. The sessions began in the Central with events in Penang, Johor Bahru, Kuching, Kuantan, Ipoh and Kota Kinabalu to follow.

“We plan to reach nearly 6,000 potential buyers through the preview sessions and while that’s a small portion of the potential buyers we are targeting, it gives those who are considering the X70 a chance to view the SUV so that they can make a decision. Spaces are limited so anybody who wants to attend should visit the PROTON outlet closest to them and speak to the sales team there,” added Rashid. 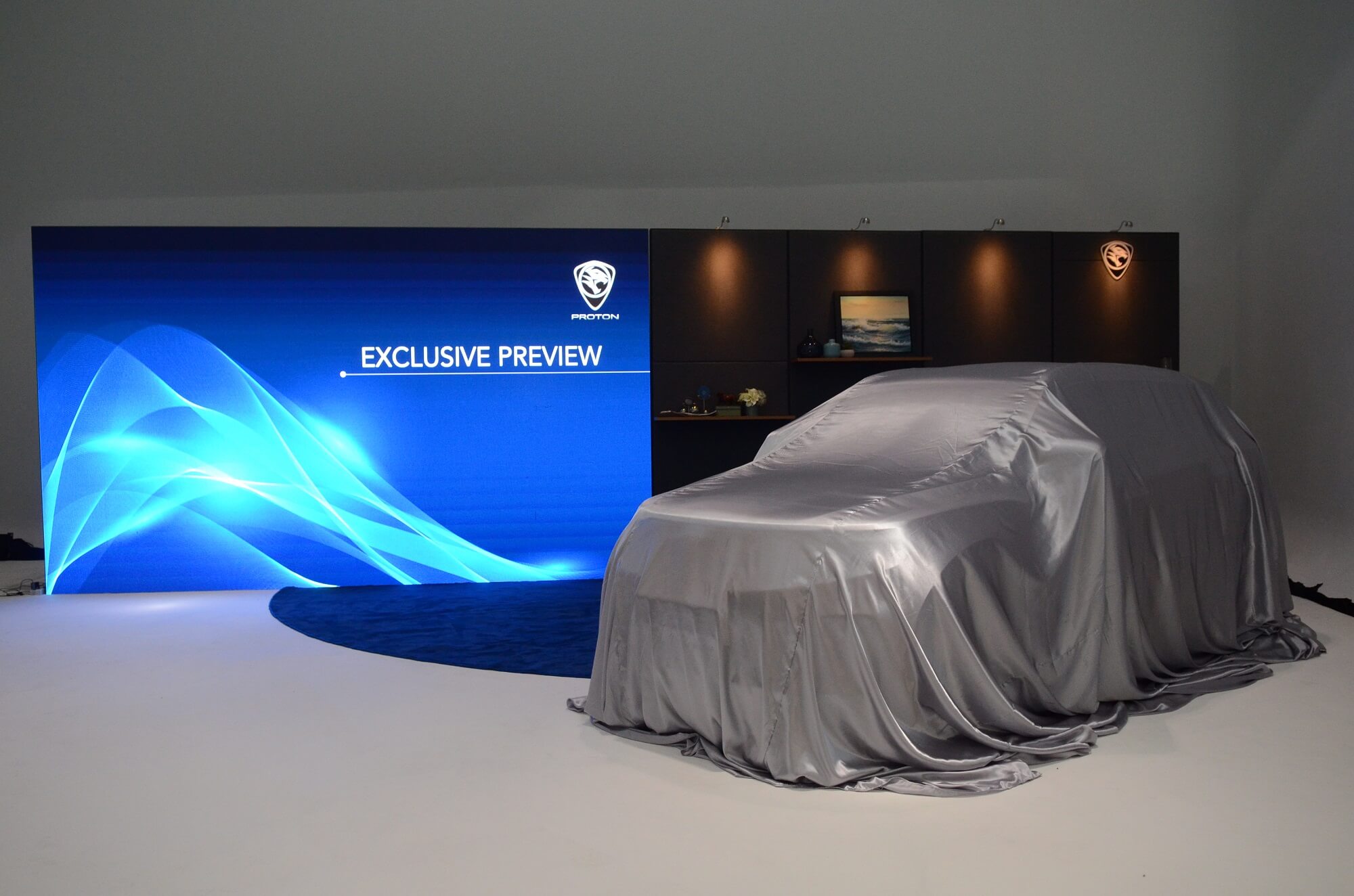 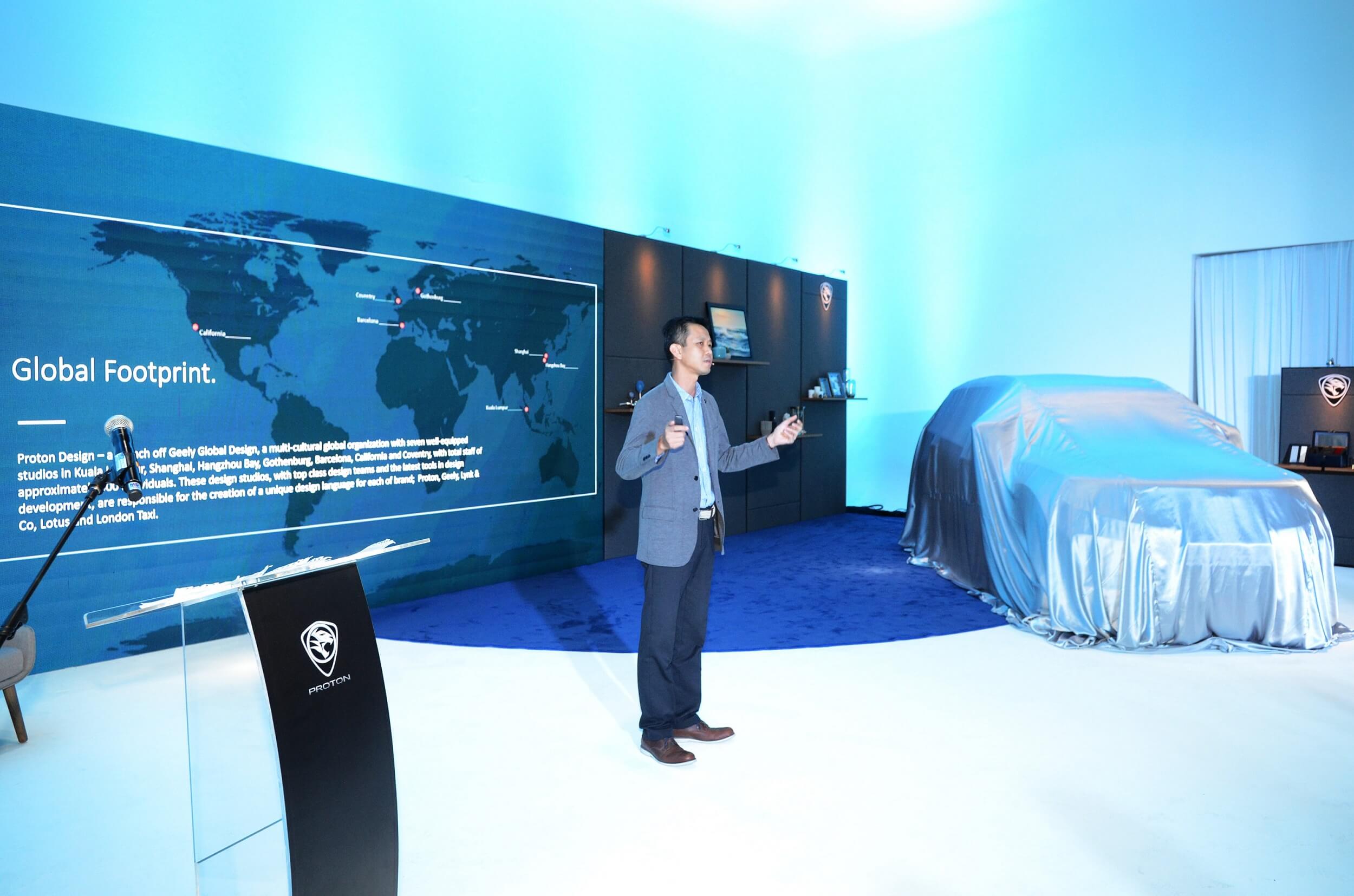 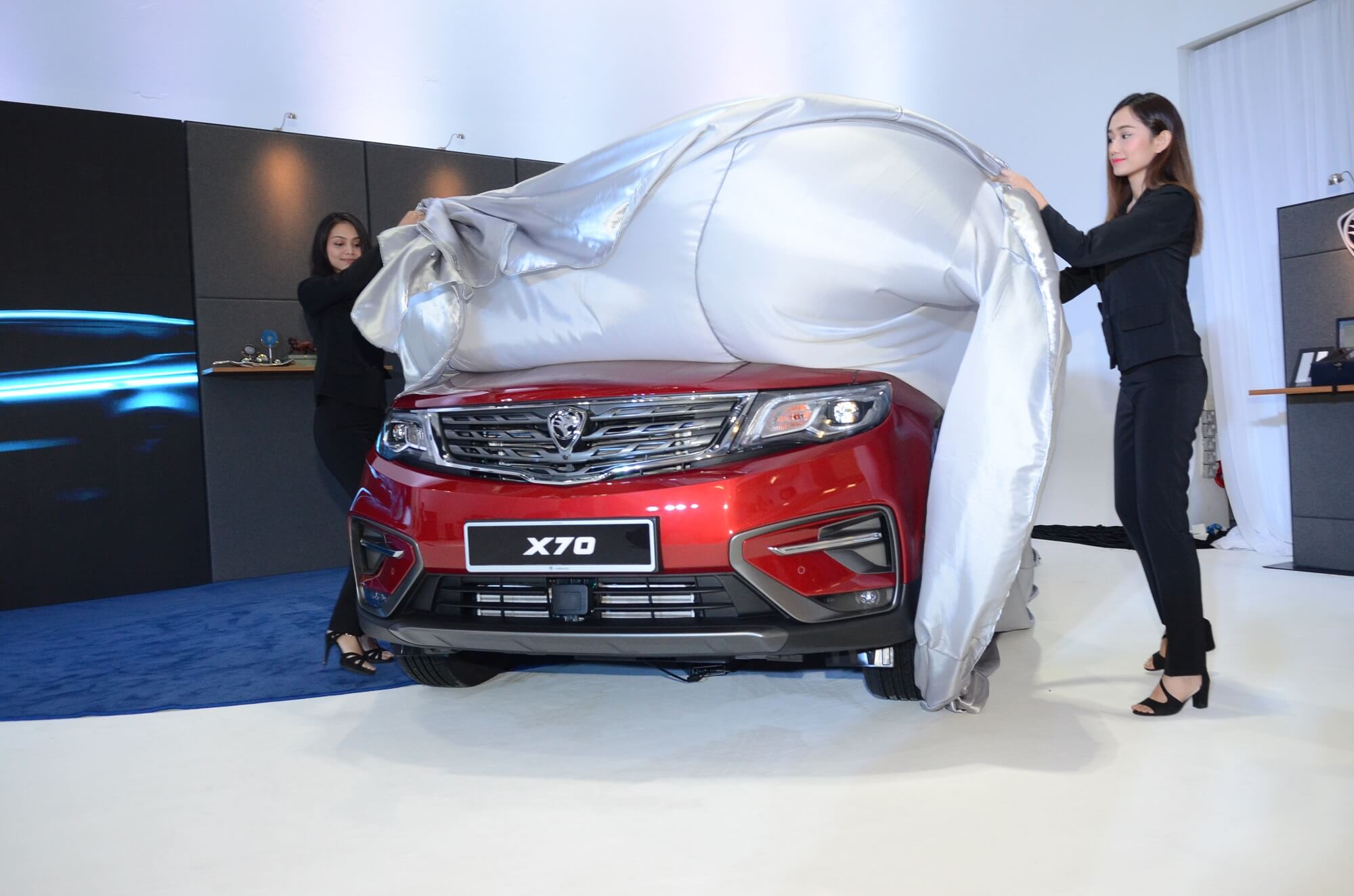 BACK TO LISTINGS
Next >
PROTON GROWS EXPORT SALES