Subang Jaya, 16 August 2019 – PROTON launched its first limited production SUV when it unveiled the Proton X70 Merdeka Edition (ME) at its dealer, Ming Heng Motor’s 4S showroom in Setapak. Available exclusively as a Premium variant Proton X70, 62 units of the Proton X70 ME will be offered at RM126,100 in either snow white or flame red only.

The number of units being built coincides with the 62nd anniversary of Malaysia’s independence. PROTON is aiming to sell each unit during the Merdeka Month of August, something the Company is confident of doing judging by current demand levels for the Proton X70.

Mechanically, the Proton X70 ME is identical in specification to a regular Premium variant of the SUV. The differences are made up of an exterior styling package and some additional interior trim. For the exterior, a signature paint colour called Quartz Black has been added to the roof and A-pillar. Door visors have also been added all-around together with a rear bumper scuff plate and, as a finishing touch, a customised Merdeka Edition emblem has been mounted on the tailgate.

Inside, PROTON have added new floor mats, a trunk mat and a special numbered Merdeka Edition emblem to make each vehicle unique. The Nappa leather seats and glass roof along with the Advanced Driver Assistance Systems (ADAS) found on the Premium variant are all carried over in the ME.

“The Proton X70 Merdeka Edition was born out of PROTON’s desire to celebrate Malaysia’s Merdeka anniversary month. We are extremely thankful for the support Malaysian car buyers and the Malaysian government has shown to PROTON, so this is the Company’s way of creating a special version of the Proton X70 as a small gesture of thanks to all Malaysians,” said Dr Li Chunrong, CEO of PROTON. 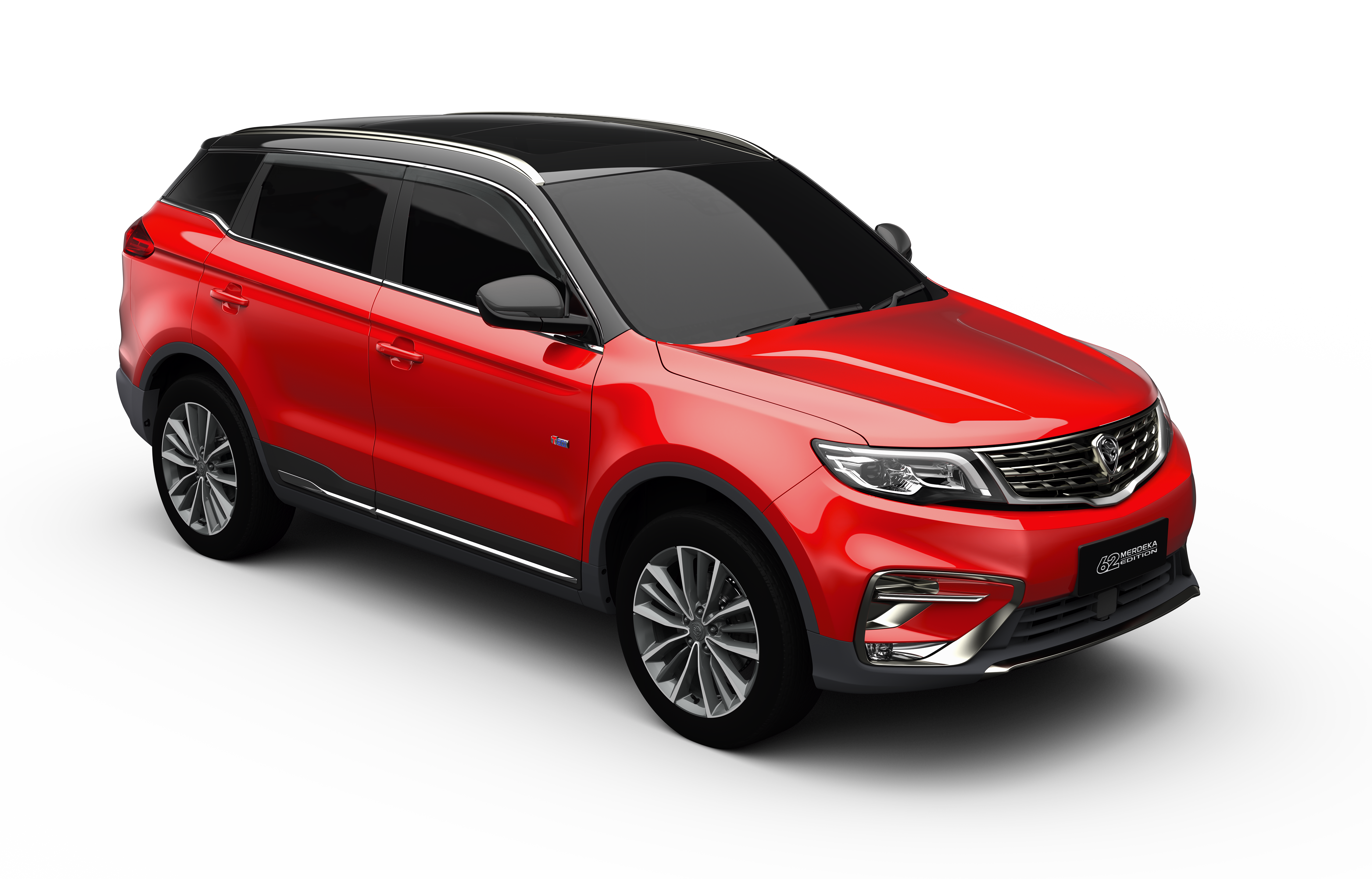 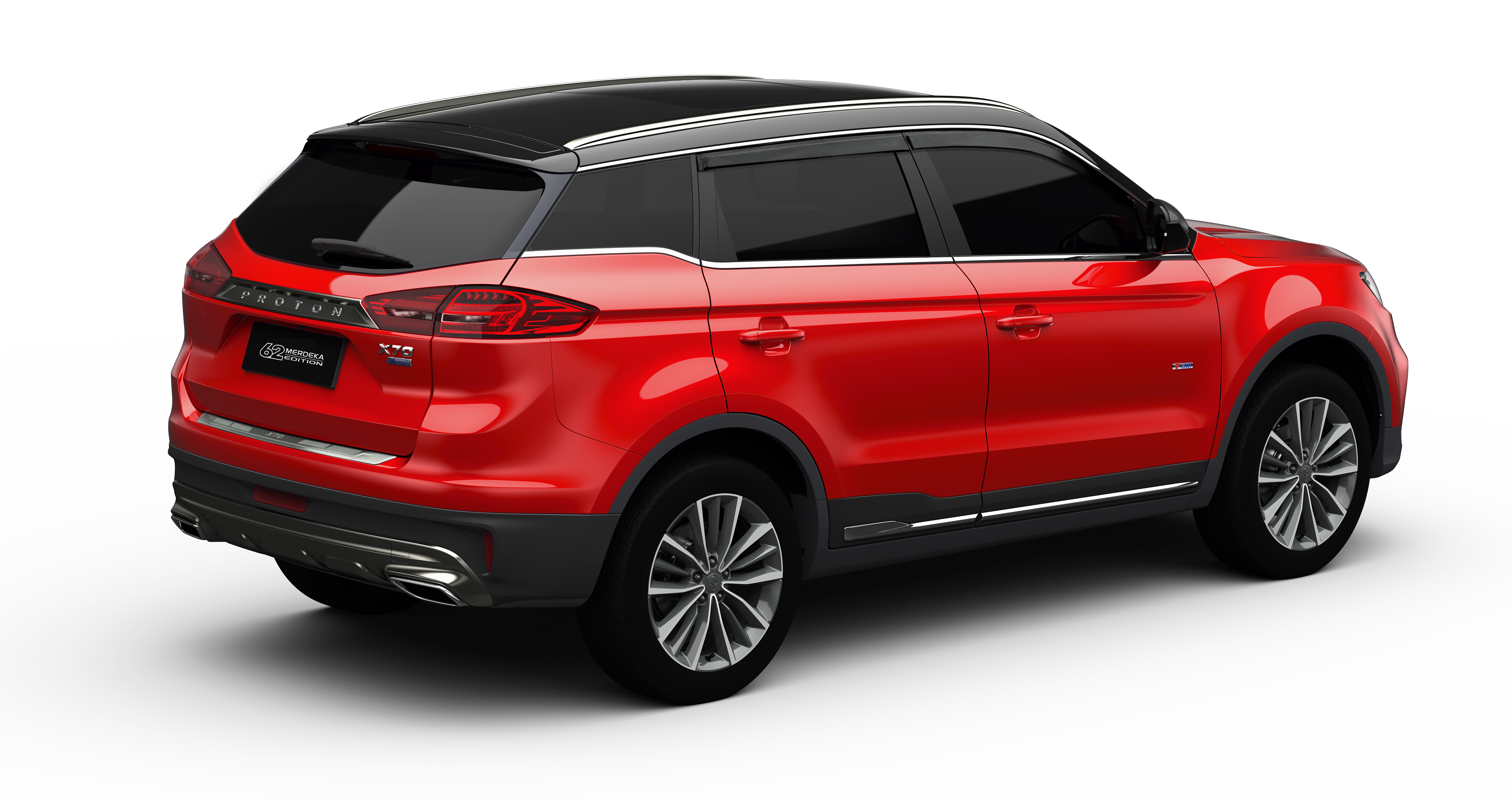 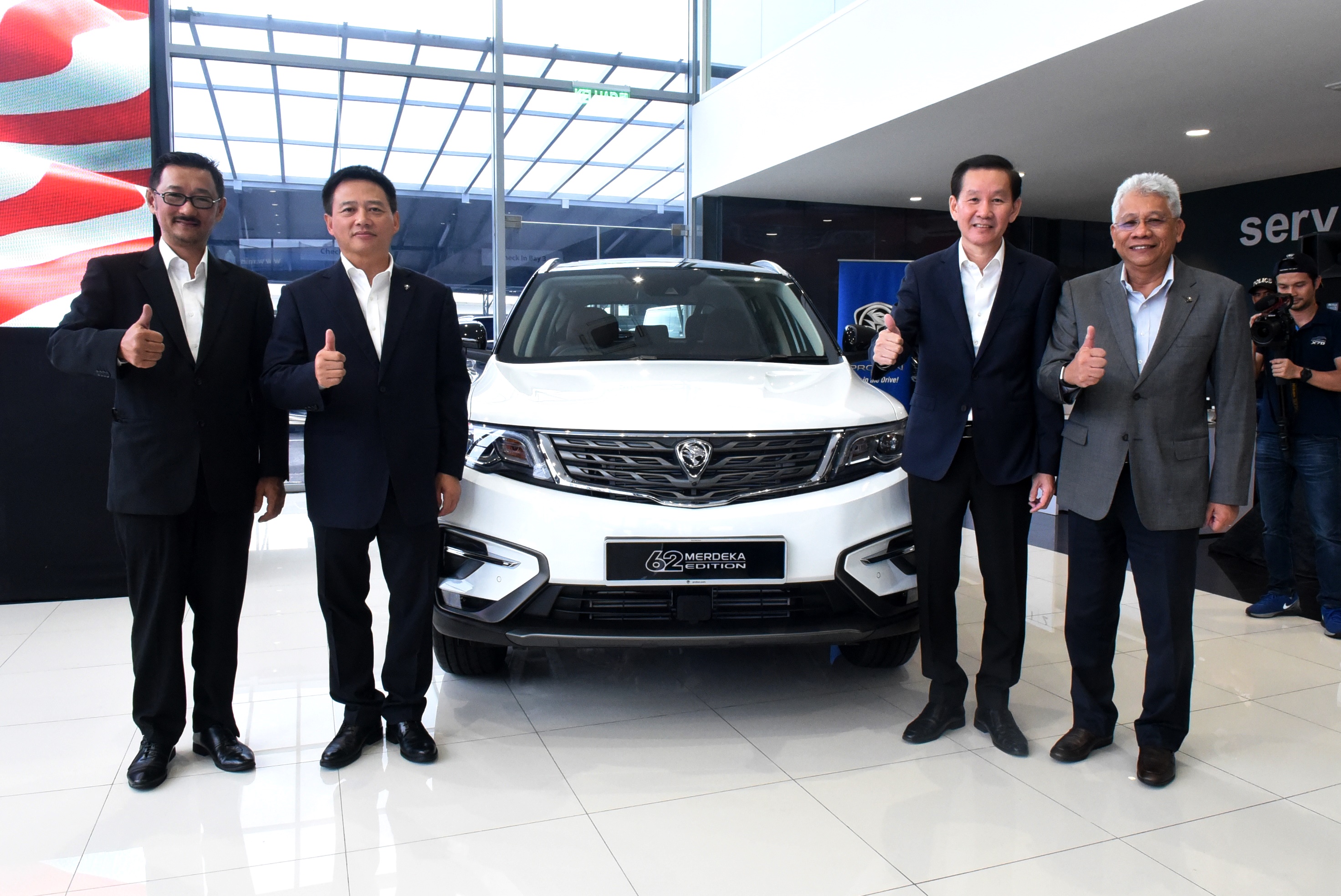 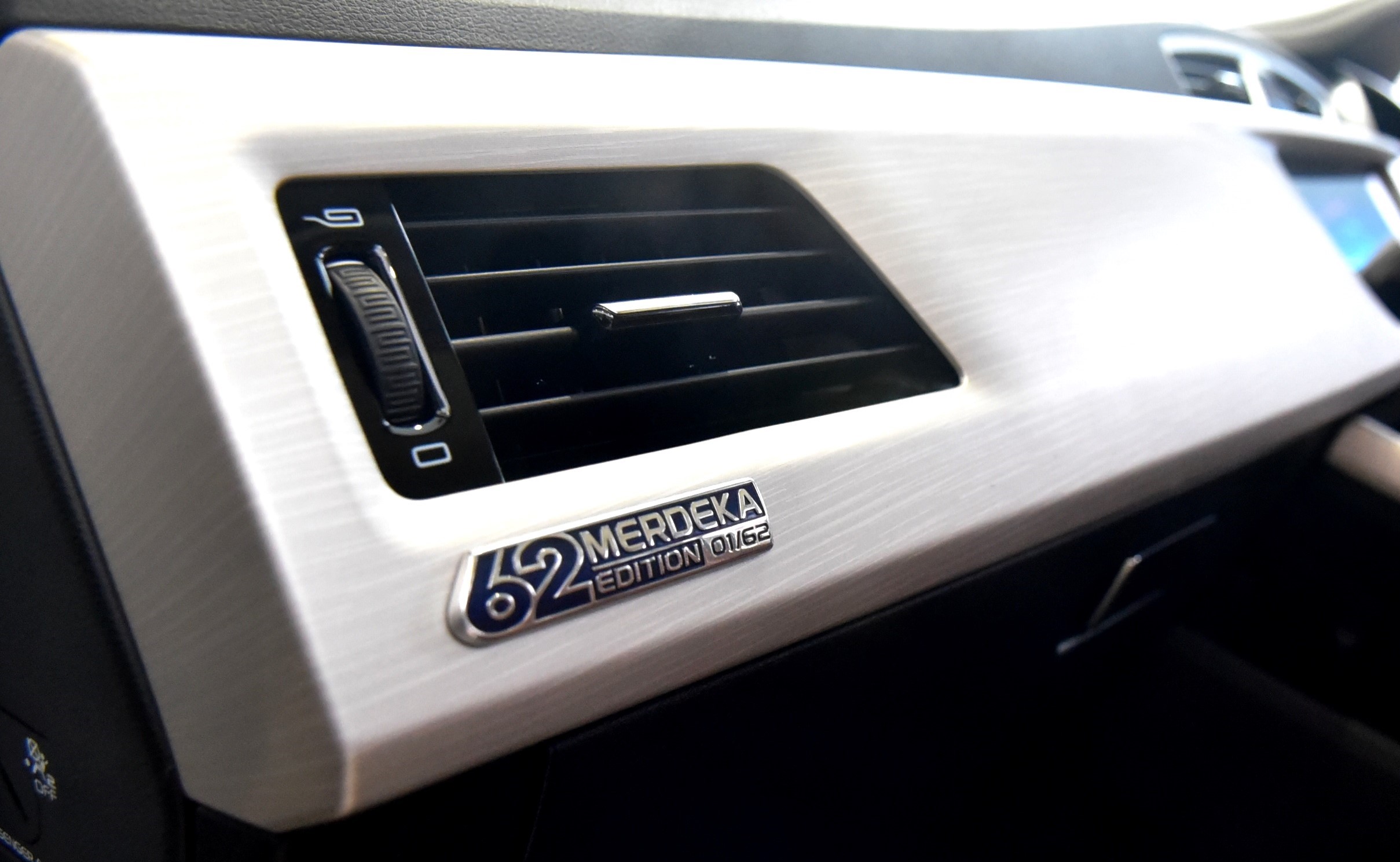 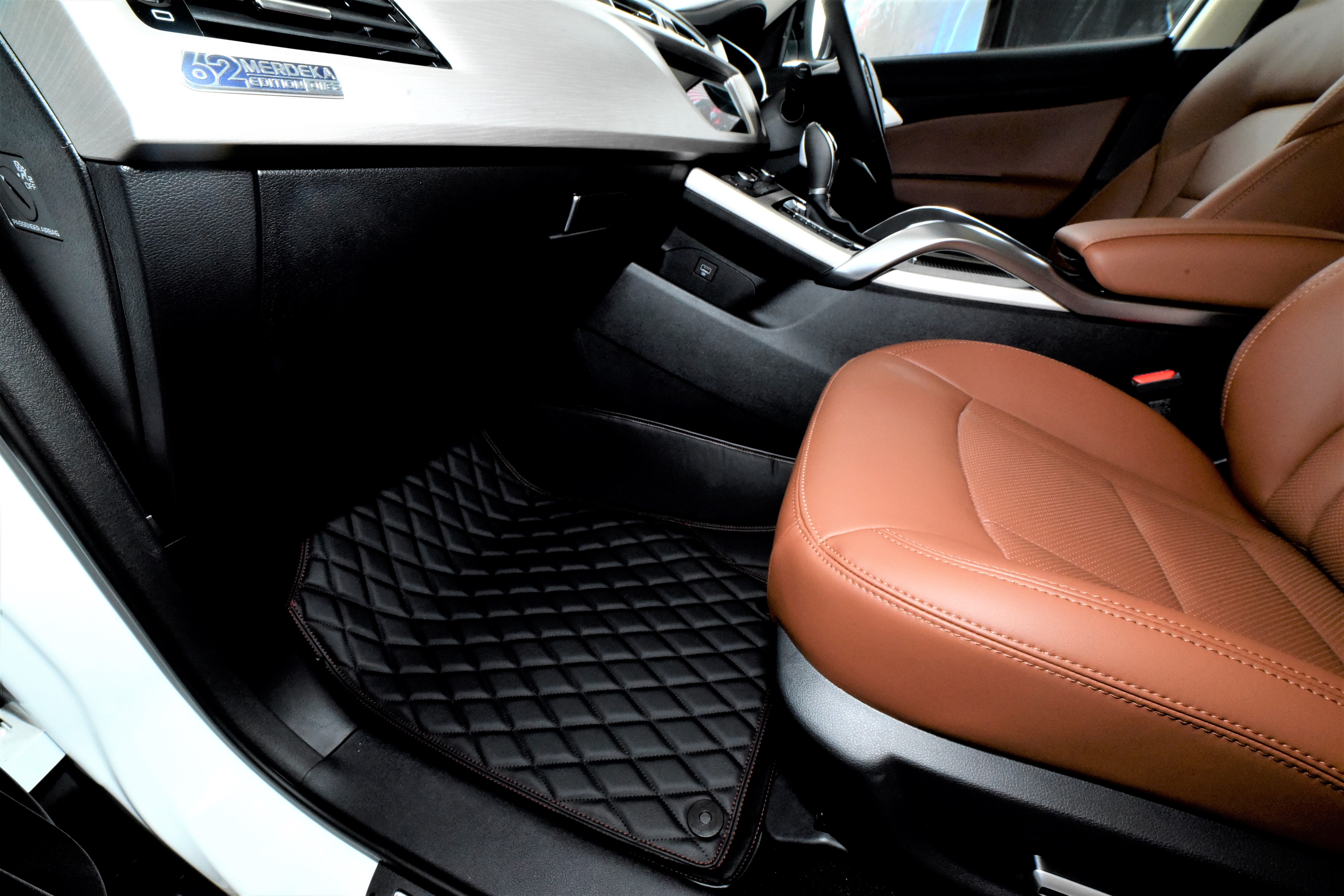 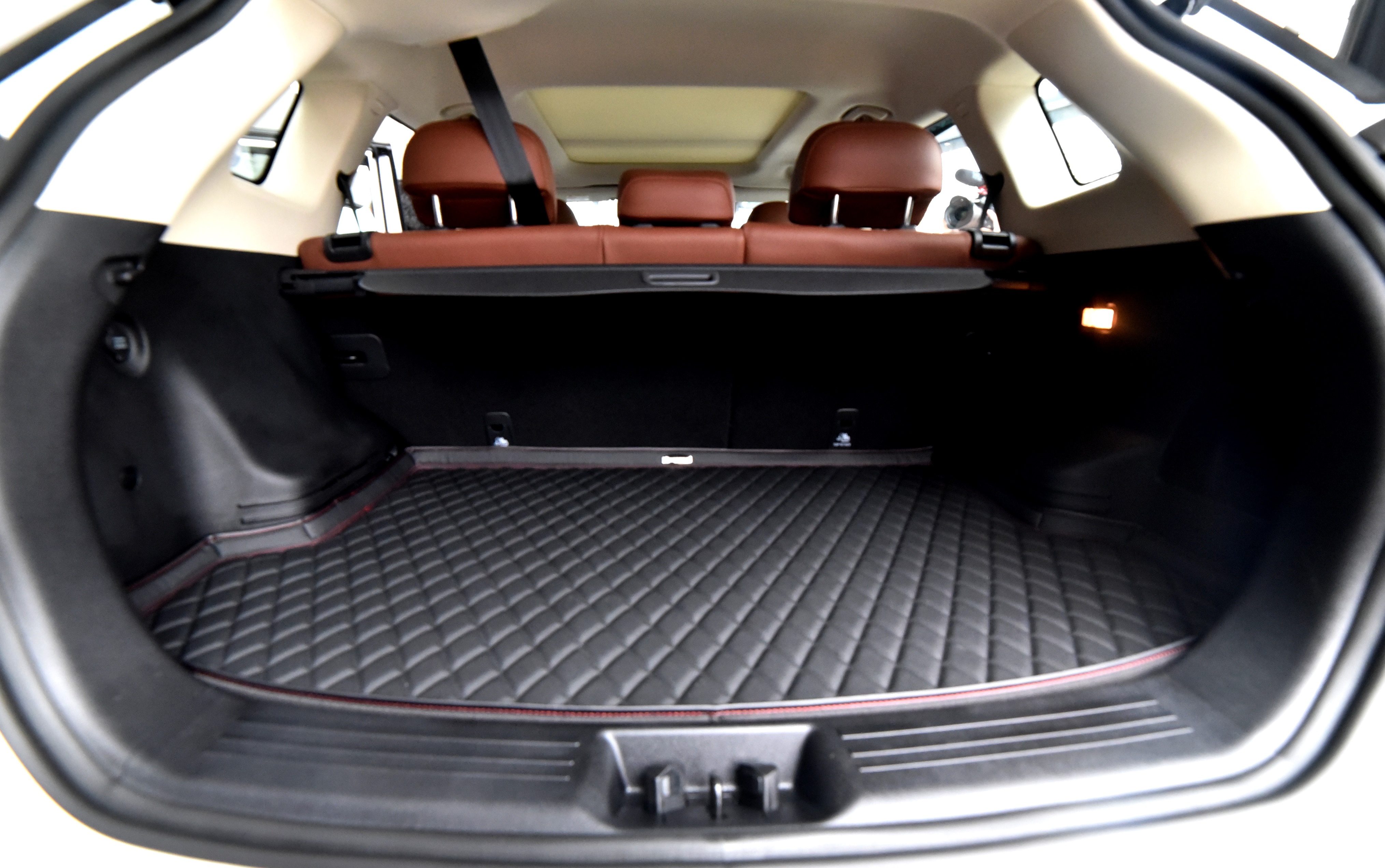 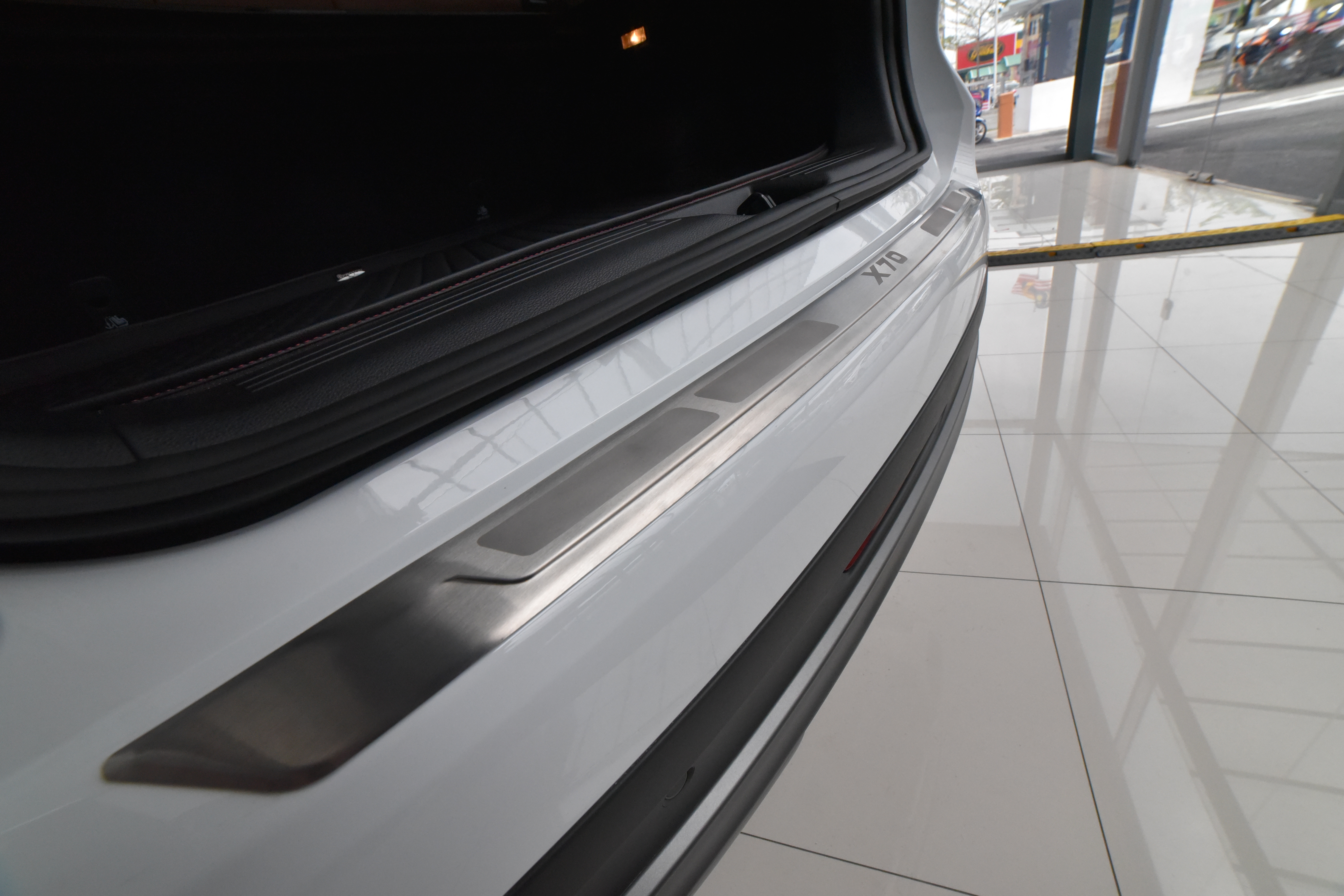 BACK TO LISTINGS
Next >
PROTON LAUNCHES THE 2019 SAGA