Subang Jaya, 22 August 2019 – Team Proton R3 (R3), PROTON’s racing and rallying division, has announced a lady racers search and mentorship programme for race teams competing in the Malaysia Speed Festival (MSF) series. The programmes are in partnership with MSF who are the largest grassroots motorsports event in the country. Both programmes aim to develop motorsports at a grassroots level by leveraging on R3’s experience built up over years of competition.

Giving back to Malaysia’s racing community

R3 are the only manufacturer supported racing team in Malaysia and with over 15 years of experience, PROTON’s performance arm has a string of accolades to its name. Their resume is highlighted by wins in the Asia Pacific Rally Championship (APRC) and class victories at the World Rally Championship (WRC) level. Domestically, the team has two overall Merdeka Millennium Endurance (MME) wins to its name as well as four Sepang 1000km (S1K) victories, a record unmatched by any other automotive brand.

With such a long list of accolades, R3 now hopes to share its wealth of experience via the MSF-R3 Lady Racers Search and MSF-R3 Mentor Programme. The aim is to allow Malaysian racing drivers and teams access to information, team management and car development techniques that will help to elevate their performance and lead them to success at national level events. It is also an opportunity to discover talented lady racers and nurture their careers, giving them a good head start in a male dominated arena.

Putting women behind the wheel and mentoring racing teams.

While many Malaysian racing drivers have competed in regional and international events, almost all of them have been male dominated. PROTON and R3 would like to change the narrative and give lady drivers a chance to shine in motorsports, hence the MSF-R3 Lady Racers Search.

From an initial pool of participants, three will be offered an opportunity to develop as racing drivers and participate in the 2019 edition of the S1K race, driving a Team Proton R3 prepared car. Selections will be based on how contestants perform in a series of on and off-track activities and will include being judged on criteria such as discipline, team work and commitment aside from their skill behind the wheel.

As for the mentor programme, selected drivers and teams competing in the MSF SuperTurismo races using Proton vehicles will be supported by Team Proton R3 personnel for the remaining three events this year. Though each team will be independently run managed, R3 will provide technical and set-up know-how before and during the race, with the specific aim to improve their performance and inculcate best industry practices.

“Our long history of competing means there is a wealth of knowledge at Team Proton R3’s disposal. At the same time, we want to get more involved at the grassroots level as we feel PROTON and R3 should play a bigger role in the development of motorsports in Malaysia. These two separate programmes will allow us to be involved on two fronts simultaneously while also showcasing the ability of Proton cars to compete in races” said Gary Lee, head of Team Proton R3.

“At PROTON, we value our competition heritage and acknowledge our cars remain a popular choice at all levels of racing and rallying. We invest to compete in local and international events because we believe motorsports is a fertile environment to develop the best engineers. The lady drivers search and mentor programmes are just the starting point and we hope our efforts will spur more involvement from other automotive companies to develop the local racing scene,” added Dr Li Chunrong, Chief Executive Officer of PROTON. 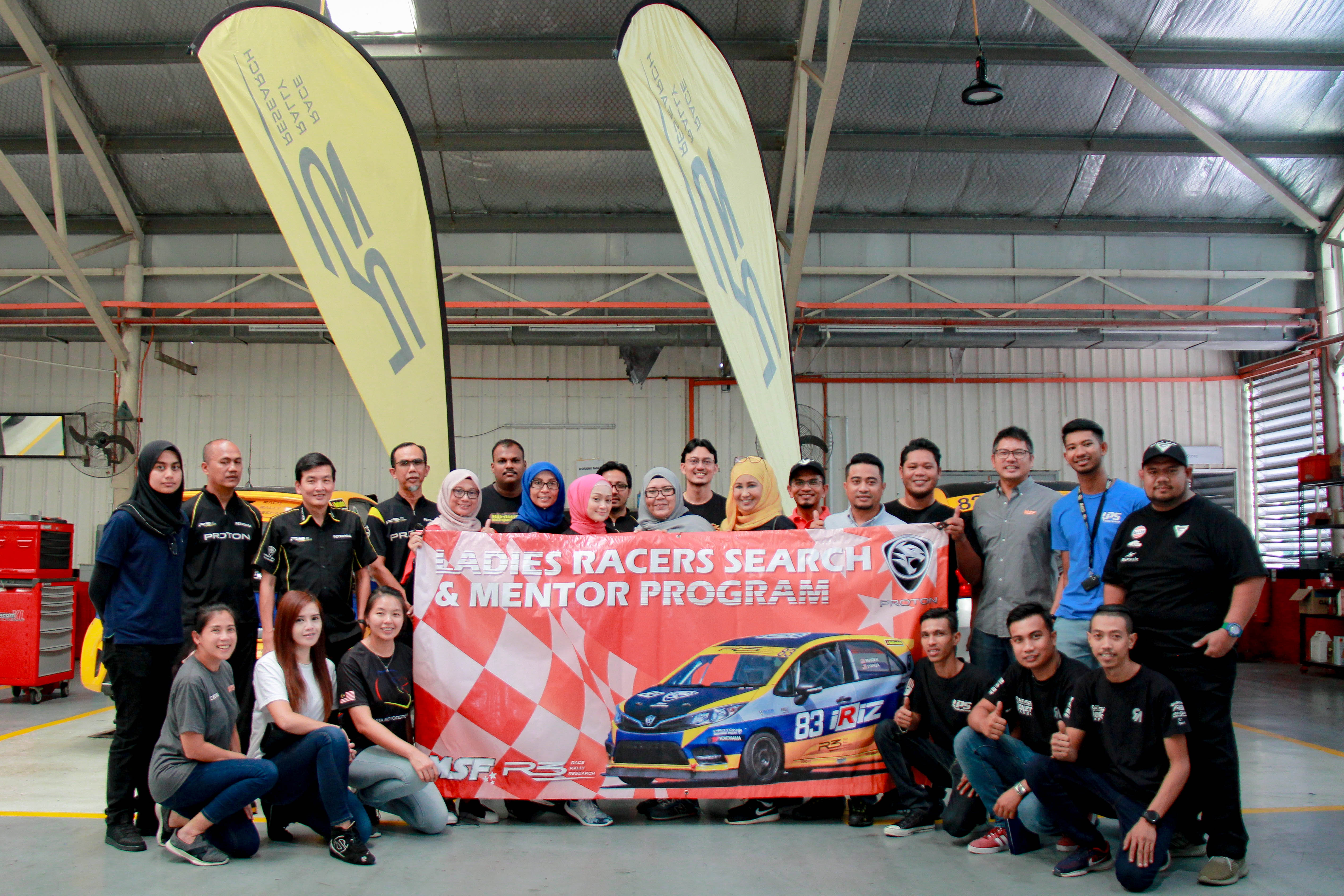 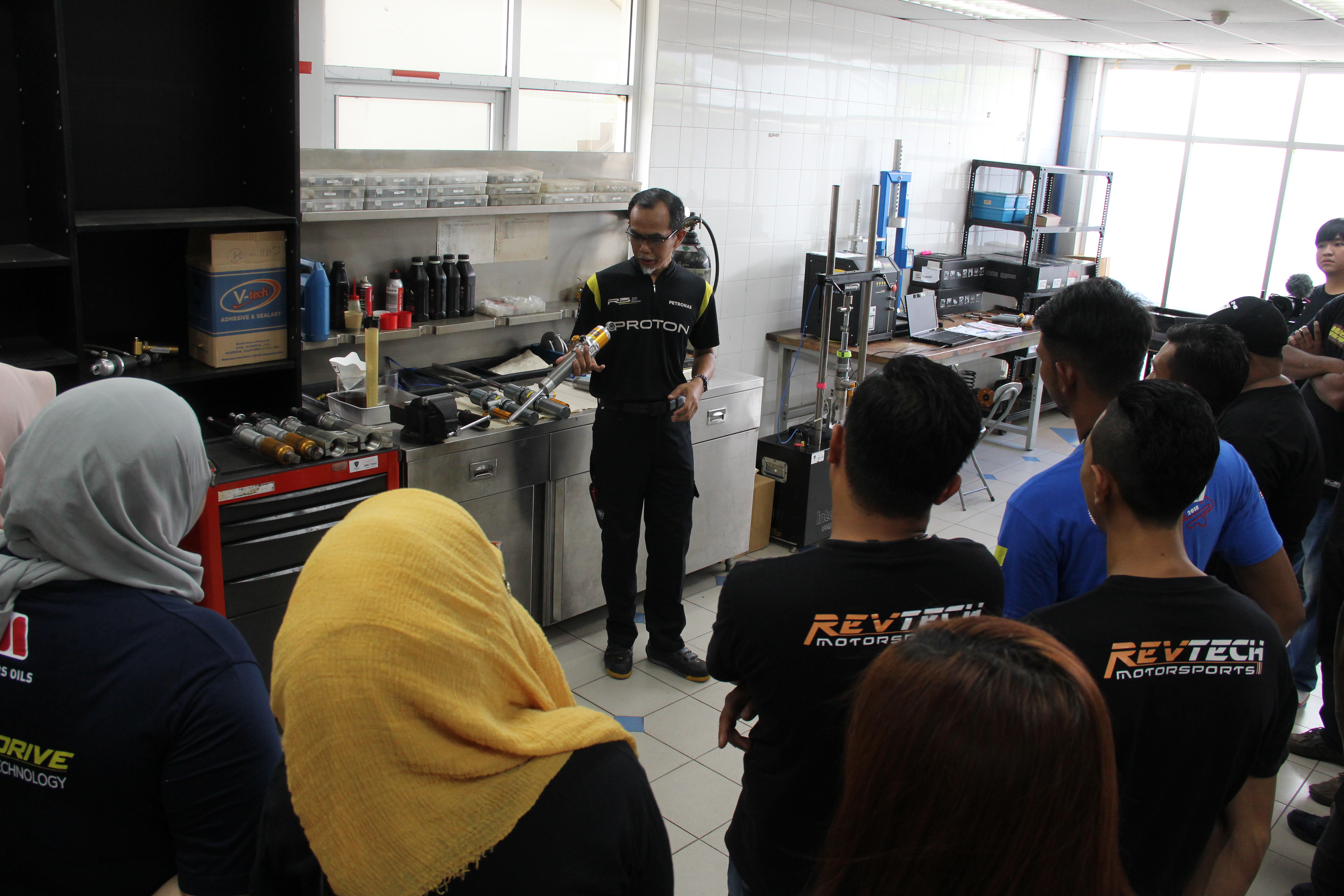 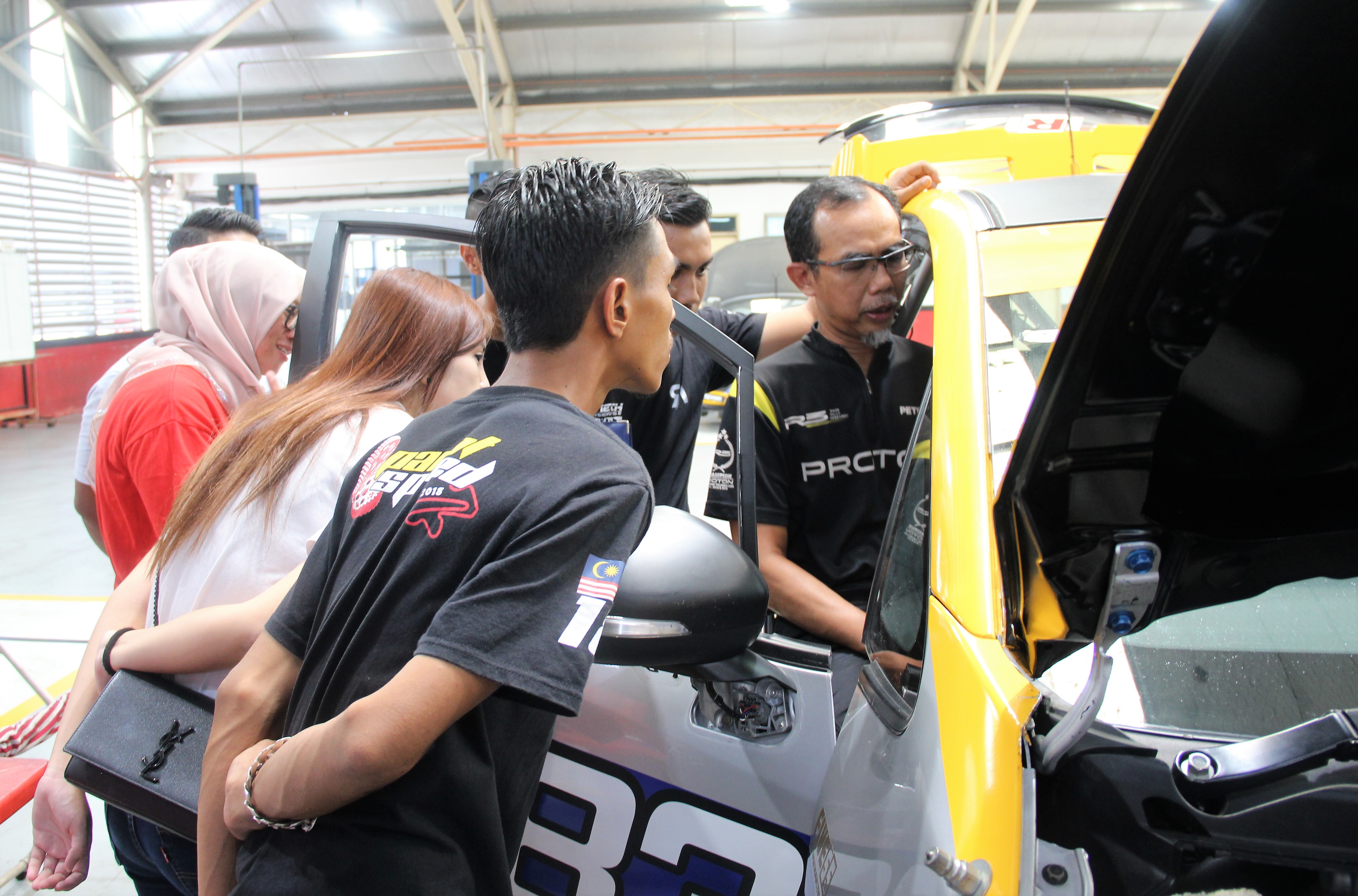