The 2019 Proton Saga meanwhile made its racing debut in the hands of returning driver Admi Shahrul. After qualifying seventh on the grid, the brand new race machine finished fourth in its first ever race before scoring a podium with a third place finish in race two on Sunday.

After winning both gruelling one hour races during Round 4 of the MCS at the Sepang International Circuit (SIC), Team Proton R3 have now taken the lead for both the drivers and team championship in the M-Production class. With one round left in the 2019 series, the team is confident of retaining both titles.

In race one, Team Proton R3’s Suprima S and Iriz started from the front row and worked together to keep the field at bay. Their superior handling and pit work lead to a 1-2 finish with the Iriz taking the chequered flag. The Saga meanwhile came home in fourth and proved it had the inherent speed and handling to challenge for victory.

For race two, the Iriz remained the fastest car in the field and claimed its second victory for the weekend. The Saga improved by one spot and finished third, therefore claiming a podium spot during its debut race weekend.

“Round four of the MCS was tough as we wanted to score maximum points while also developing the 2019 Iriz and 2019 Saga race cars.  Both show a lot of promise, thanks to the excellent performance qualities of the road cars, and we will be using them for the 2019 edition of the Sepang 1000KM (S1K). As for the MCS, there is still one round to go and we are confident of hitting our targets and retaining both championship titles,” said Gary Lee, Team Principal of Proton R3.

Having recently announced its Lady Drivers Search and Mentorship Programme for teams running Proton models in the Malaysia Speed Festival (MSF) series, Team Proton R3 have launched an exciting new contest that will allow participants to be a part of the team while stamping their mark on PROTON’s racing heritage.

The Design For Speed contest invites all Malaysians aged 18 and above to submit their most creative livery design for a Proton Saga racing car that will be campaigned by R3 in the S1K race from 22-24 November. Cash prizes will be awarded to the best three designs along with invites to attend the race as a VIP guest of the team. The grand prize winner will see their livery design applied to one of the two R3 Proton Sagas taking part in the race, thus ensuring their work will be seen by thousands of Malaysian racing fans.

“This will be the first time R3 is inviting the public to submit a design for one of its racing cars. We want the contest winners to experience the excitement of being a part of the most successful team in the S1K as their livery zooms around the track. The Lady Drivers Search winners will also be competing at the same event with our regular drivers, so it will be an exciting weekend for R3 as we seek our fifth win and third in a row,” added Gary Lee.

Full contest details and a design template can be viewed at: 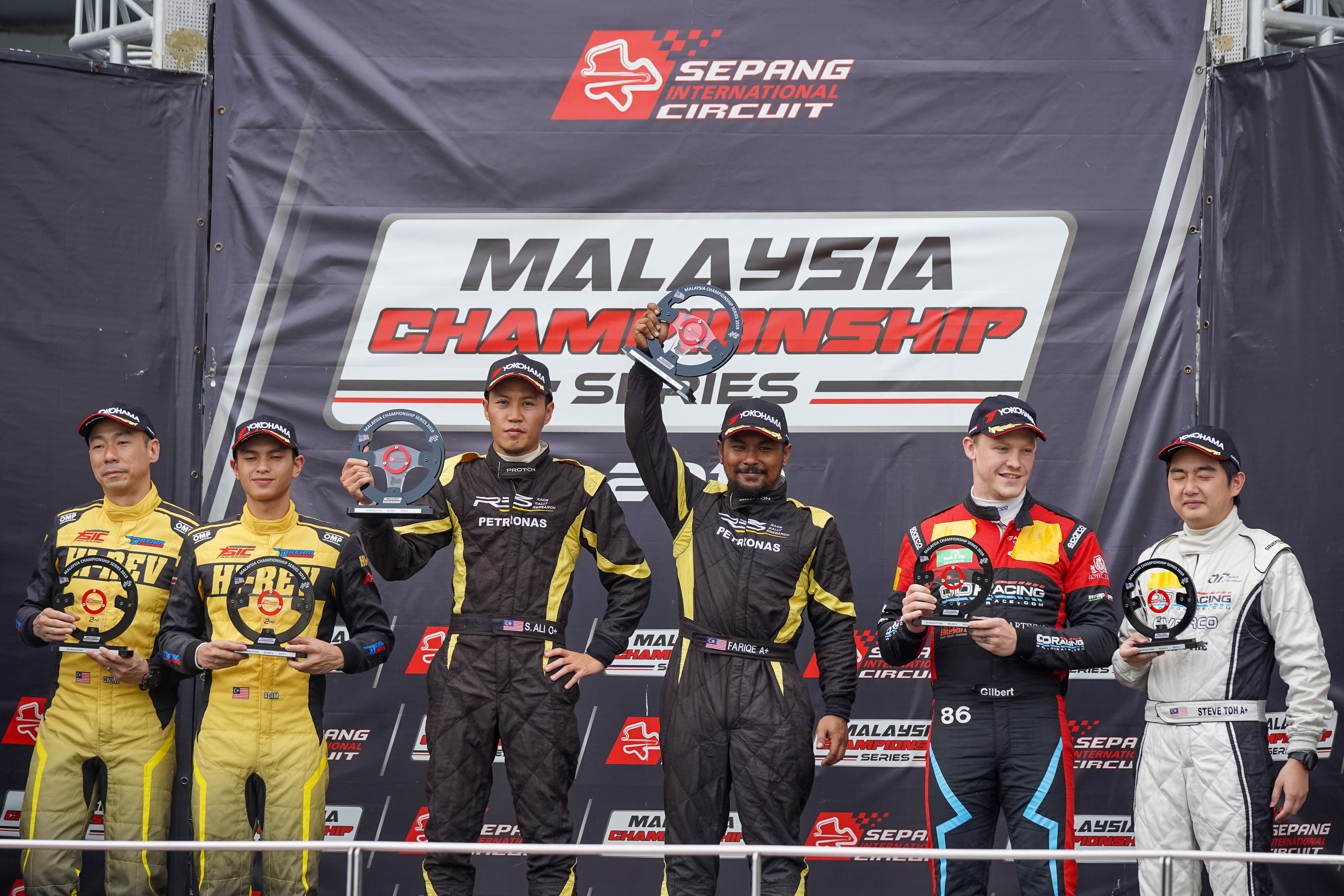 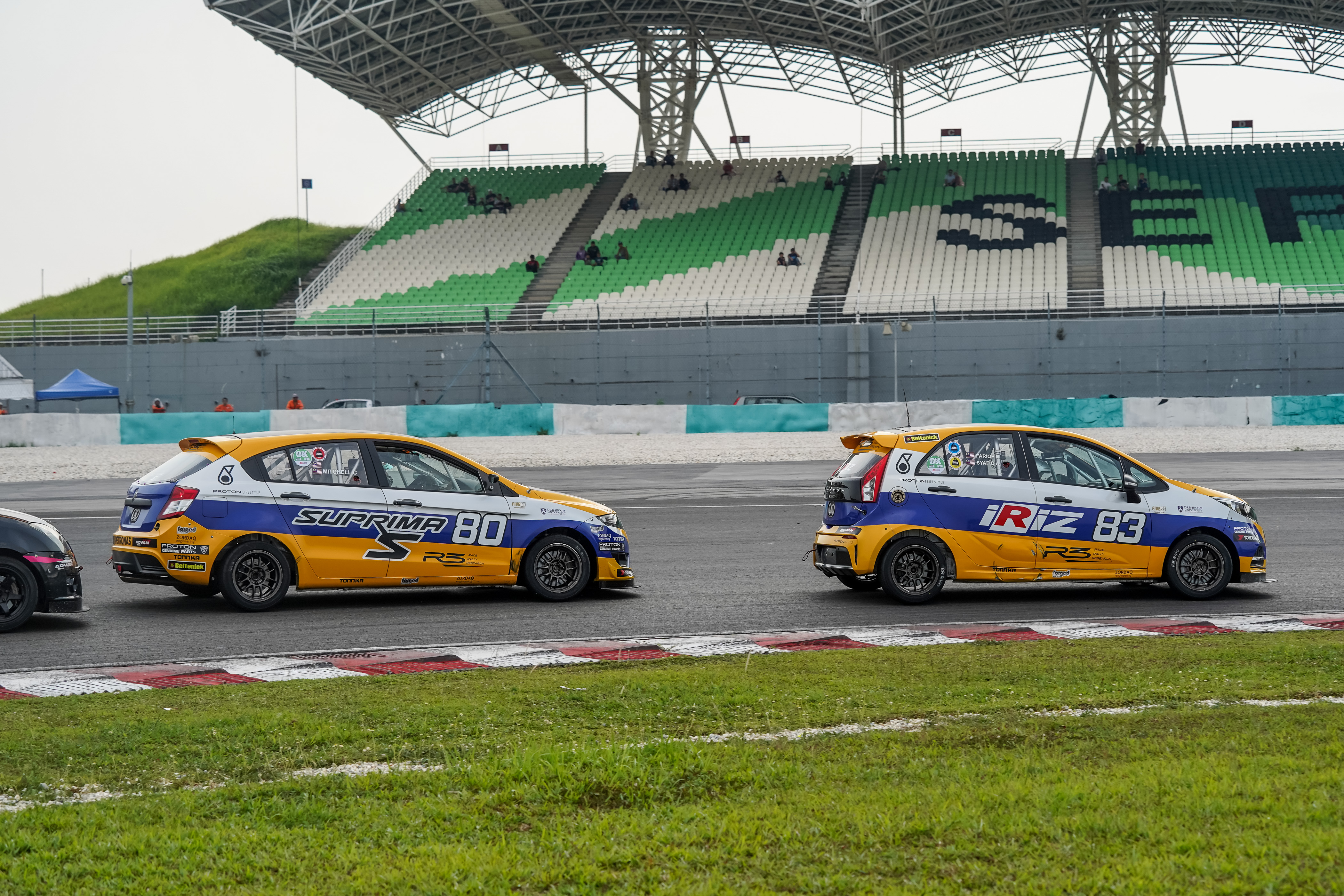 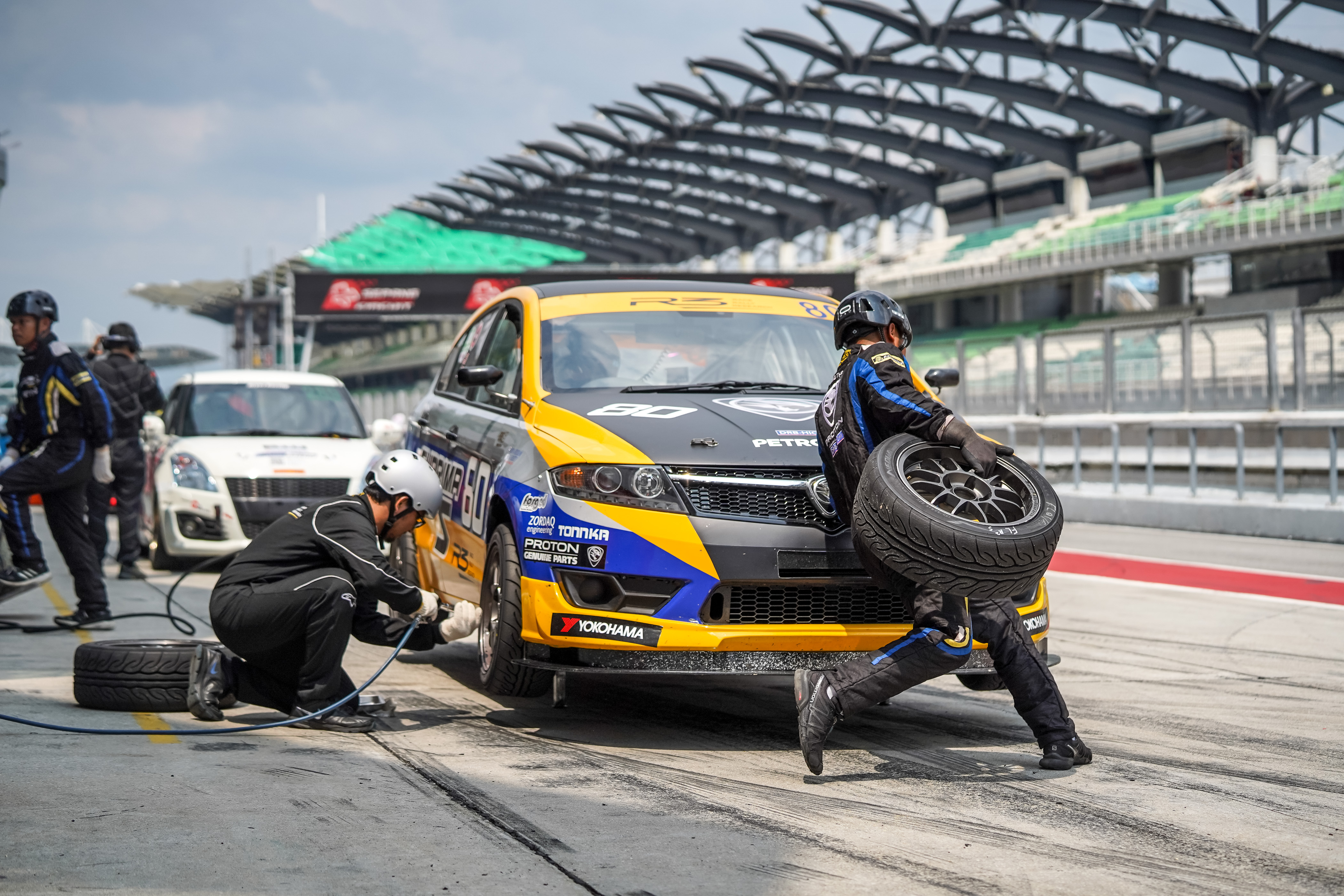 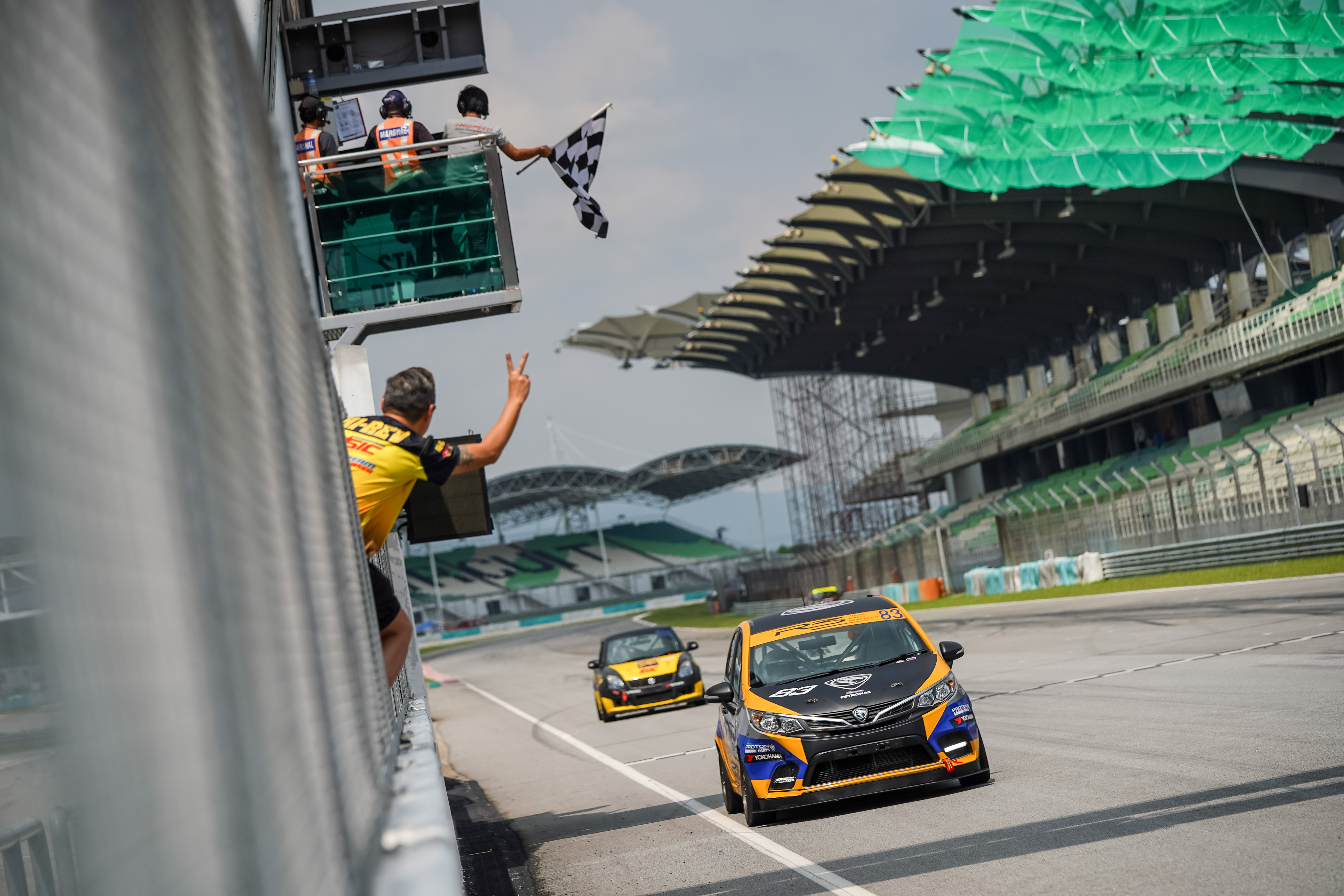 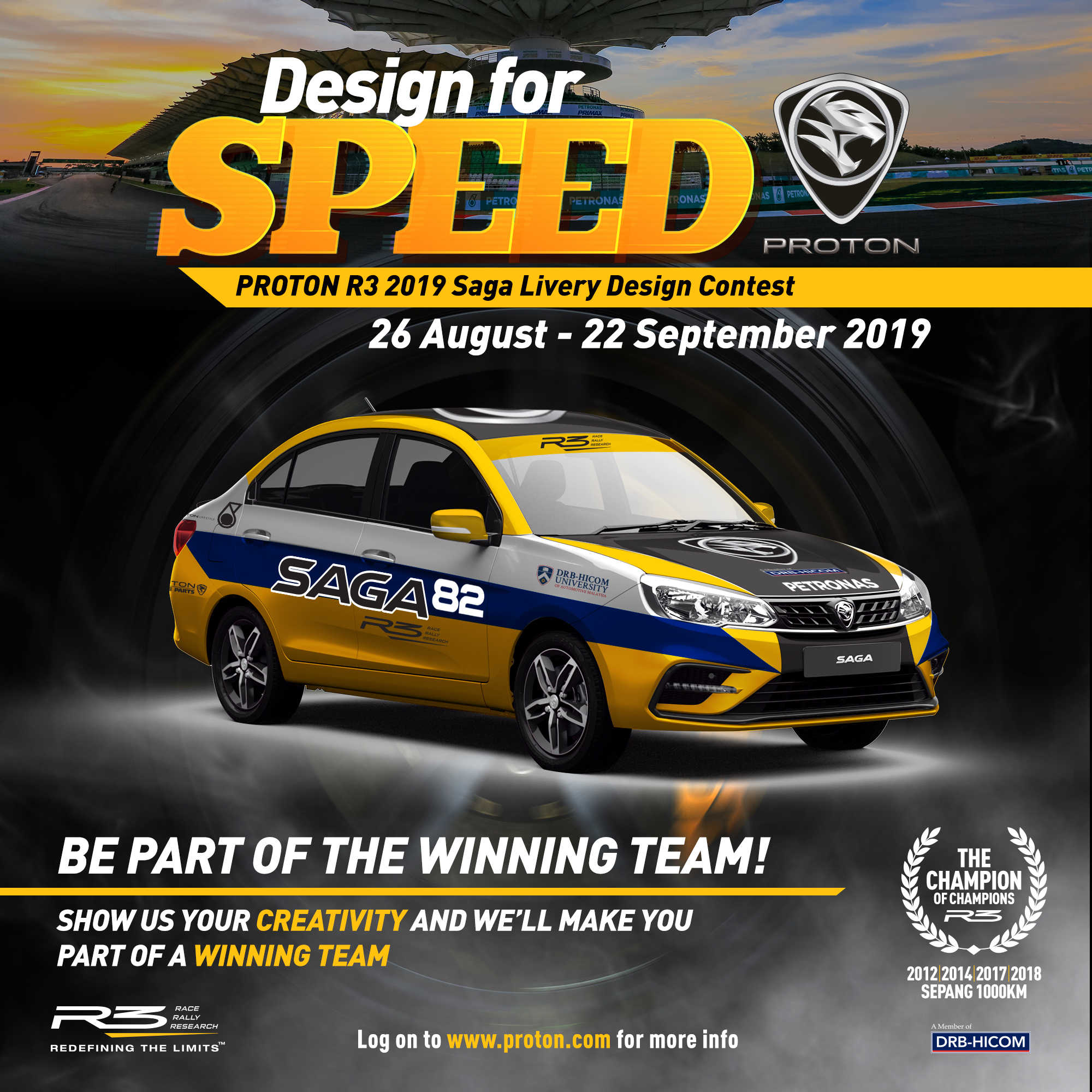