Proton X70 is the vehicle of choice for Public Sector Super Scale officers
While the event was for the delivery of a single unit of the Proton X70, its significance had far wider reaching consequences. With over 500 confirmed orders and over 400 having already been delivered, the Proton X70 is set to become one of the official vehicles for Public Sector Super Scale (JUSA) officers.

“The Proton X70 has been an invaluable contributor to PROTON’s success in 2019 so we are proud it now plays a formal role for the public services sector. This proves its suitability for a number of tasks including representing various ministries at local and international level events. We are also therefore expecting to receive more orders for the Proton X70 from various government departments in 2020,” said Dr Li Chunrong, Chief Executive Officer of PROTON.

The decision by the Malaysia government and SPANCO to order the Proton X70 for its fleet is the second major announcement involving the SUV and the Malaysian government. Earlier in December, it was announced a fleet of Proton X70s would be used to support the year-long Asia-Pacific Economic Cooperation (APEC) 2020 forum.

“PROTON will continue to work closely with service providers such as SPANCO to ensure we can support the need for official vehicles by public sector agencies and government departments. As a Malaysian automotive brand, we want to continue to show our support for the country and play a role in nation building,” added Dr Li Chunrong. 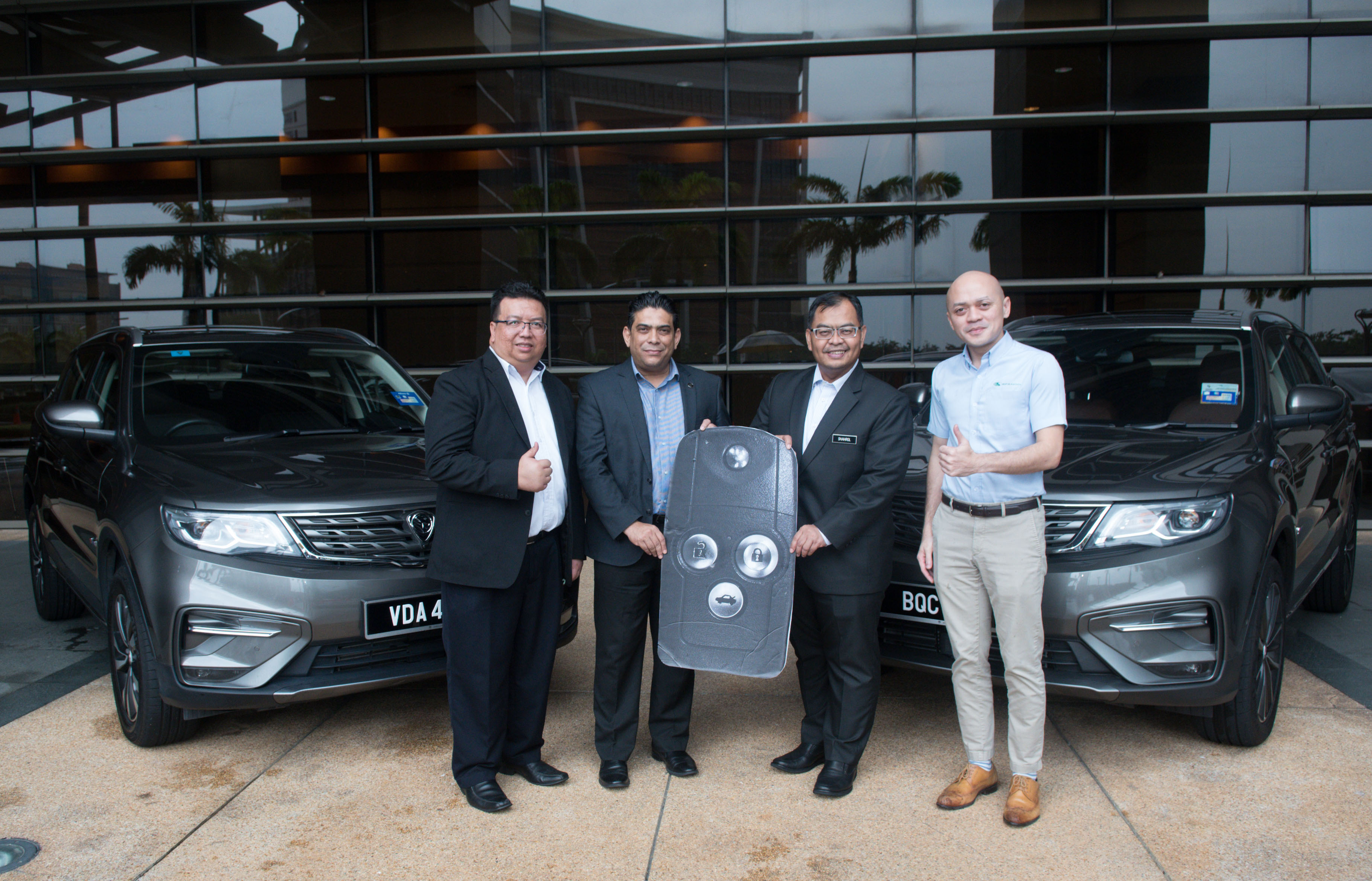 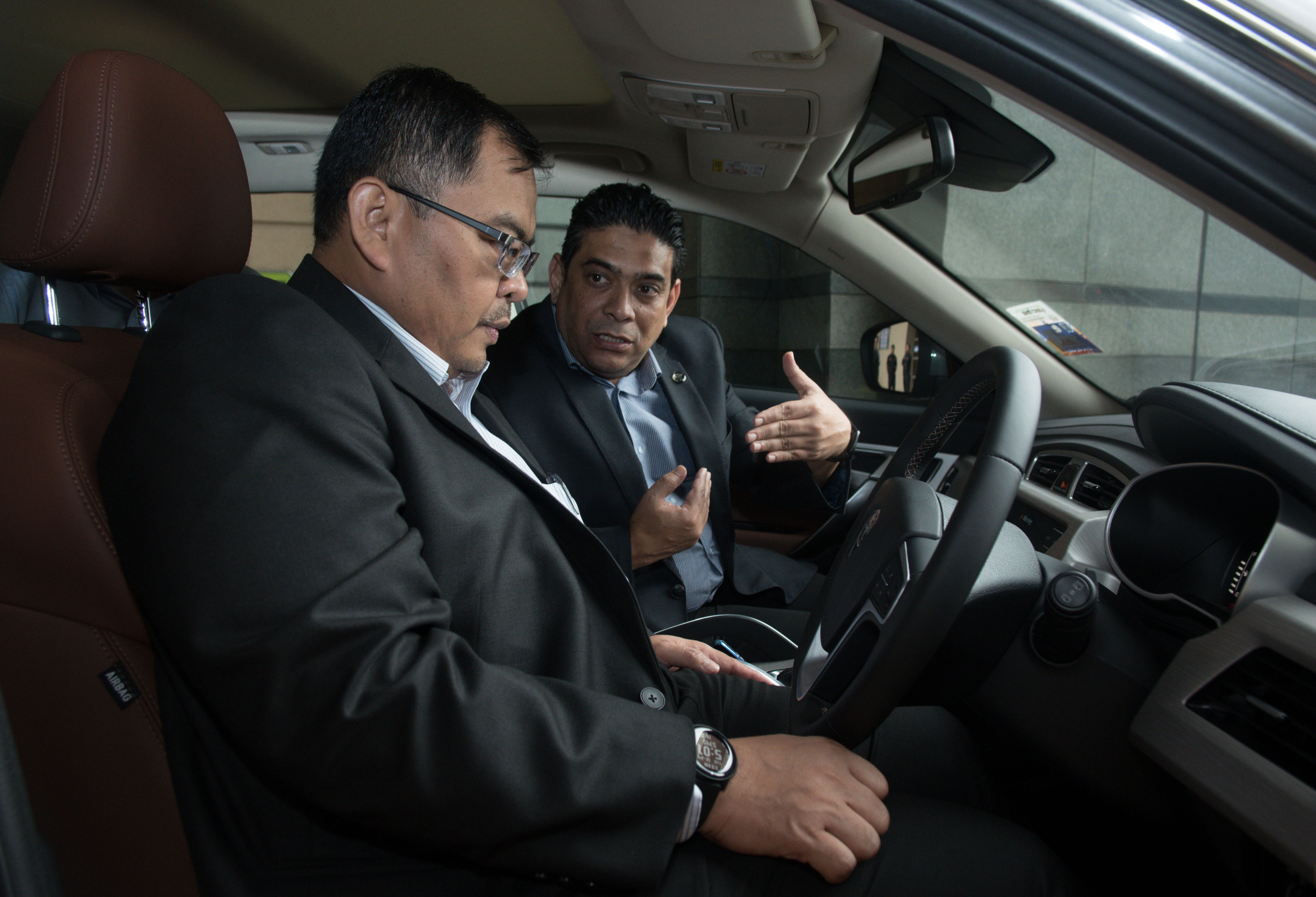 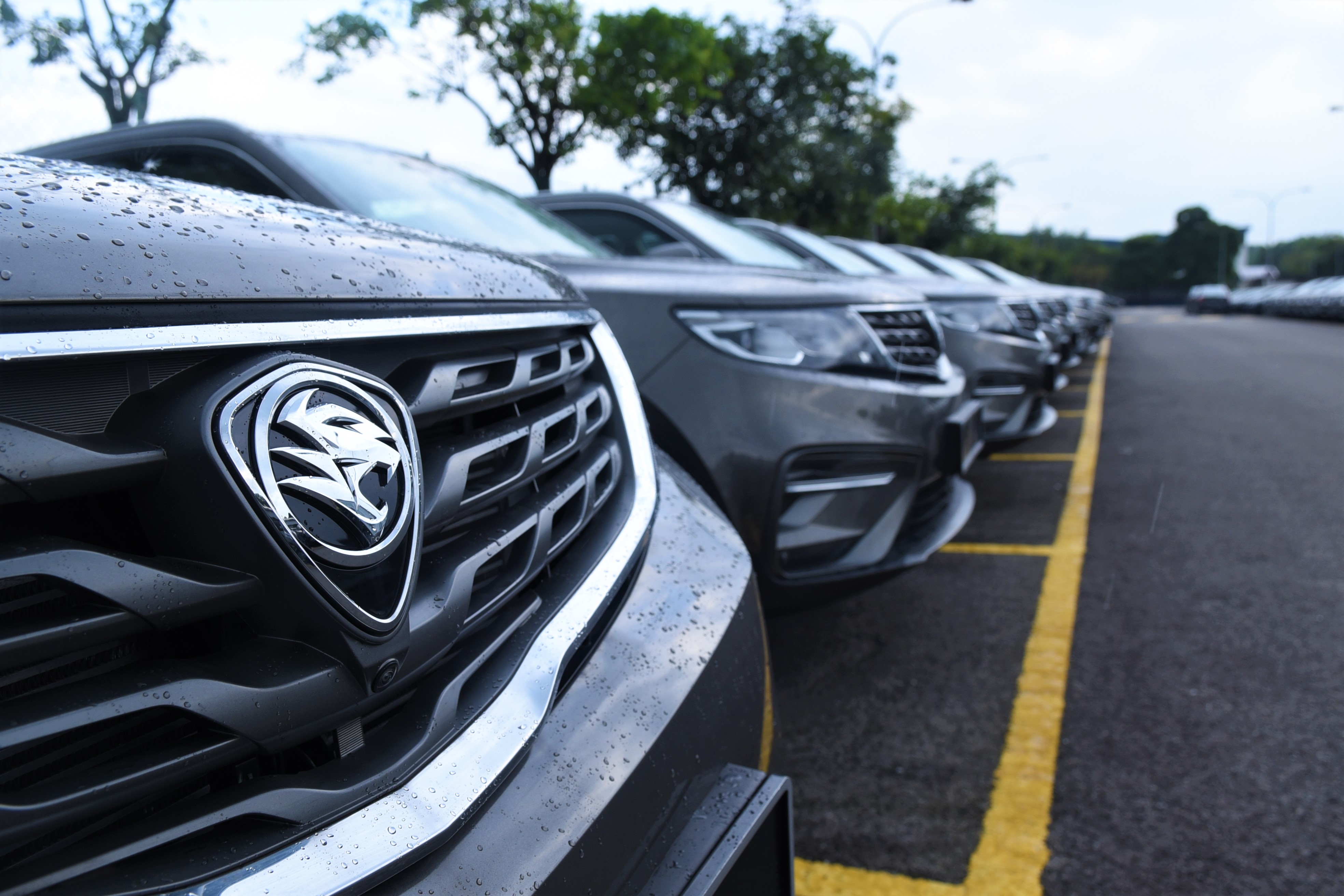 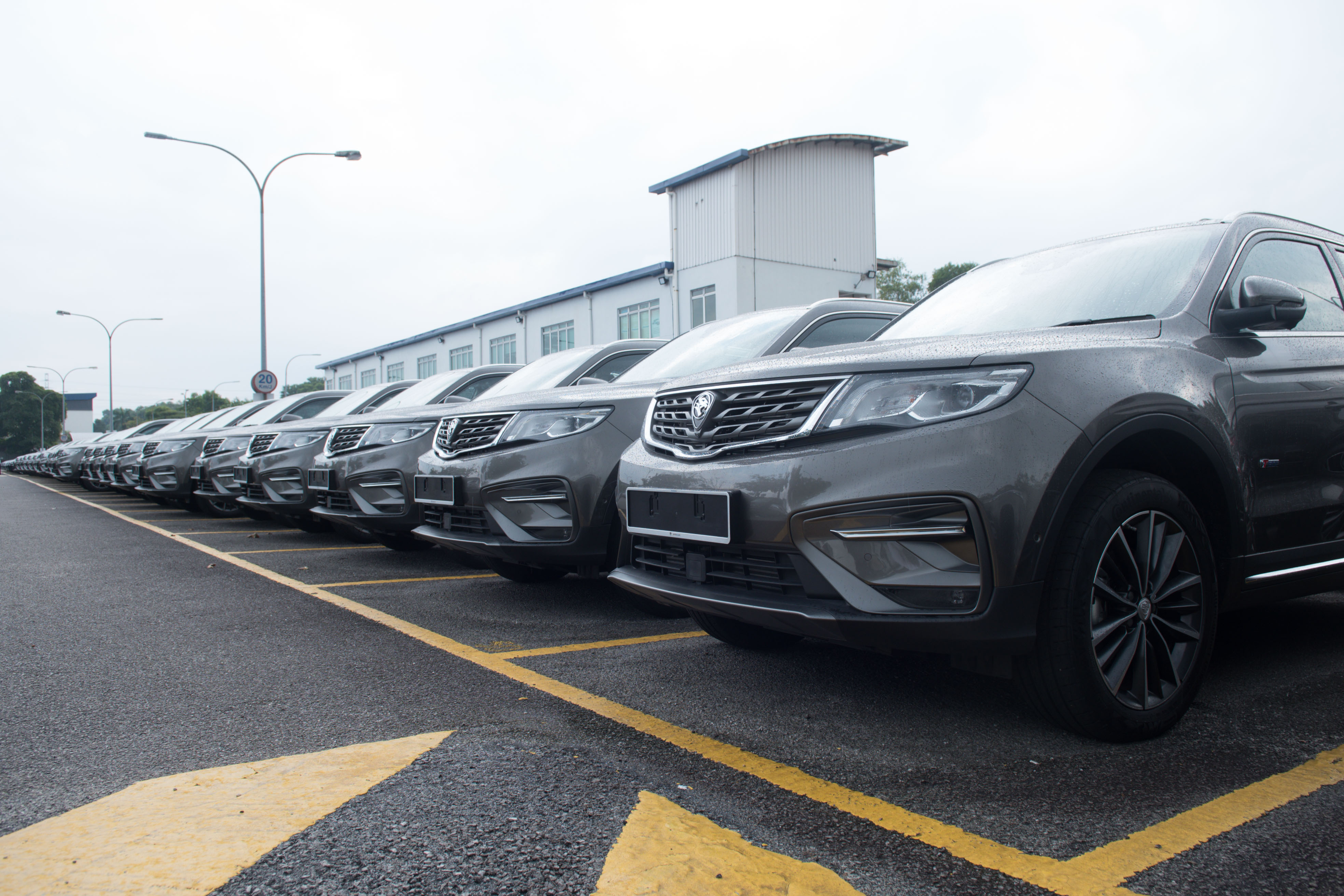 BACK TO LISTINGS
Next >
PROTON DELIVERS X70 TO PAKISTAN GOVERNMENT