Islamabad, Pakistan, 17 December 2019 – When the Prime Minister of Malaysia, Yang Amat Berhormat Tun Dr. Mahathir Mohamad visited Pakistan for the country’s Resolution Day Celebrations in March this year, he gifted the Prime Minister of Pakistan, His Excellency Mr. Imran Khan, a unit of the Proton X70 during a ceremonial plaque signing ceremony. Yesterday, Malaysian car manufacturer PROTON delivered a Proton X70 to the government of Pakistan.

While the first unit is earmarked for Mr Imran Khan, it will not be the only Proton X70 in Pakistan. Work is underway at a Greenfield site in Karachi to build a new CKD assembly plant that will be owned and operated by ALHAJ Automotive. Production activities are currently scheduled to begin in 2021 with plans being formulated for the assembly of several models in the country.

“PROTON sees a lot of potential in Pakistan and as Malaysia is the only Muslim country to have its own automotive brand, both our countries are natural partners who have so much to share with each other. The Proton X70 has won several awards at home and we hope that eventually, it can accomplish the same feats when it arrives here,” said En. Mohd Khalid Yusof.

Speaking on the potential for improved business ties between the two countries, His Excellency Mr. Ikram Mohammad Ibrahim said “The High Commission of Malaysia is supportive of the efforts between PROTON and ALHAJ Automotive to sell and then assemble Proton vehicles in Pakistan. Such commercial activities will contribute towards fostering closer and stronger economic ties between the two brotherly countries. Malaysia certainly looks forward to welcoming Prime Minister Imran Khan when he arrives in Kuala Lumpur for the 2019 KL Summit later this week.”

By building an assembly plant in Pakistan with ALHAJ Automotive, PROTON hopes to take advantage of reduced duties for CKD vehicles in the country.  This will assist the Company in achieving its long term goals to sell 400,000 vehicles by 2027.

The new CKD assembly plant in Karachi will be built with an initial investment of USD30 million and will create 2,000 direct employment opportunities in its first three years of operations. It is estimated that a further 20,000 indirect jobs will also be created as a result of the new plant being commissioned.

“ALHAJ Automotive will leverage on its current dealerships located nationwide to start selling Proton vehicles as soon as possible while we develop standalone 3S/4S outlets. We will source CBU units from Malaysia to kick things off in Pakistan before switching to locally assembled units once the new assembly plant begins operations,” said Mr. Al-Haj Shah Jee Gul Afridi. 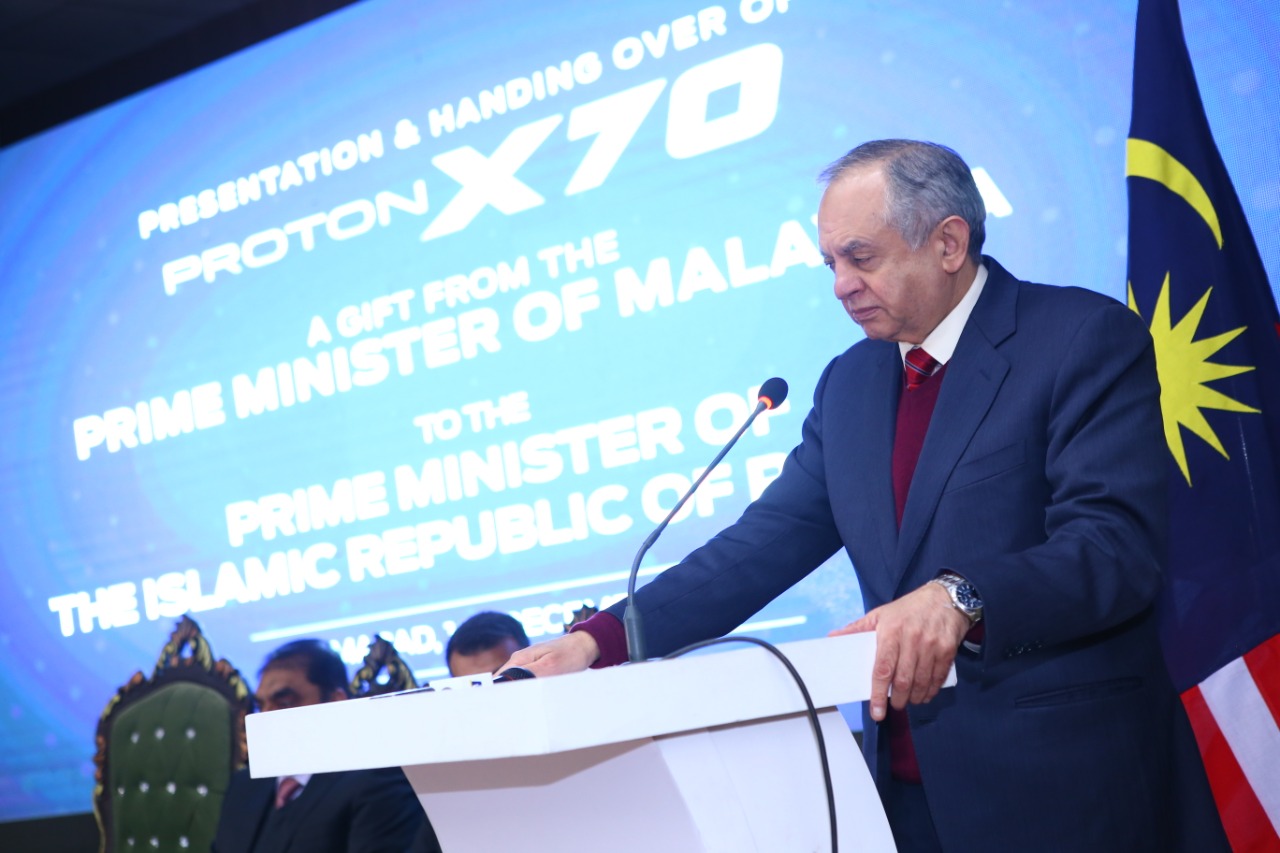 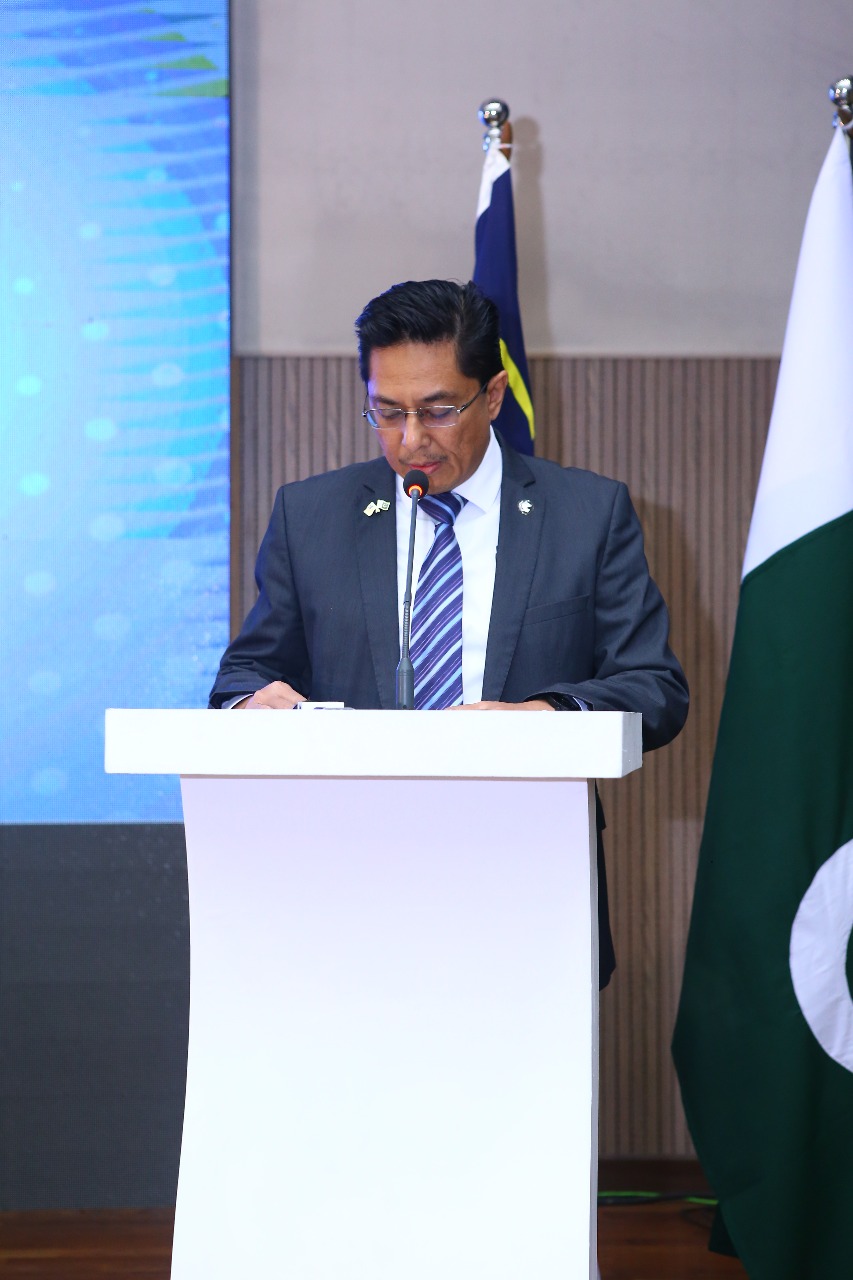 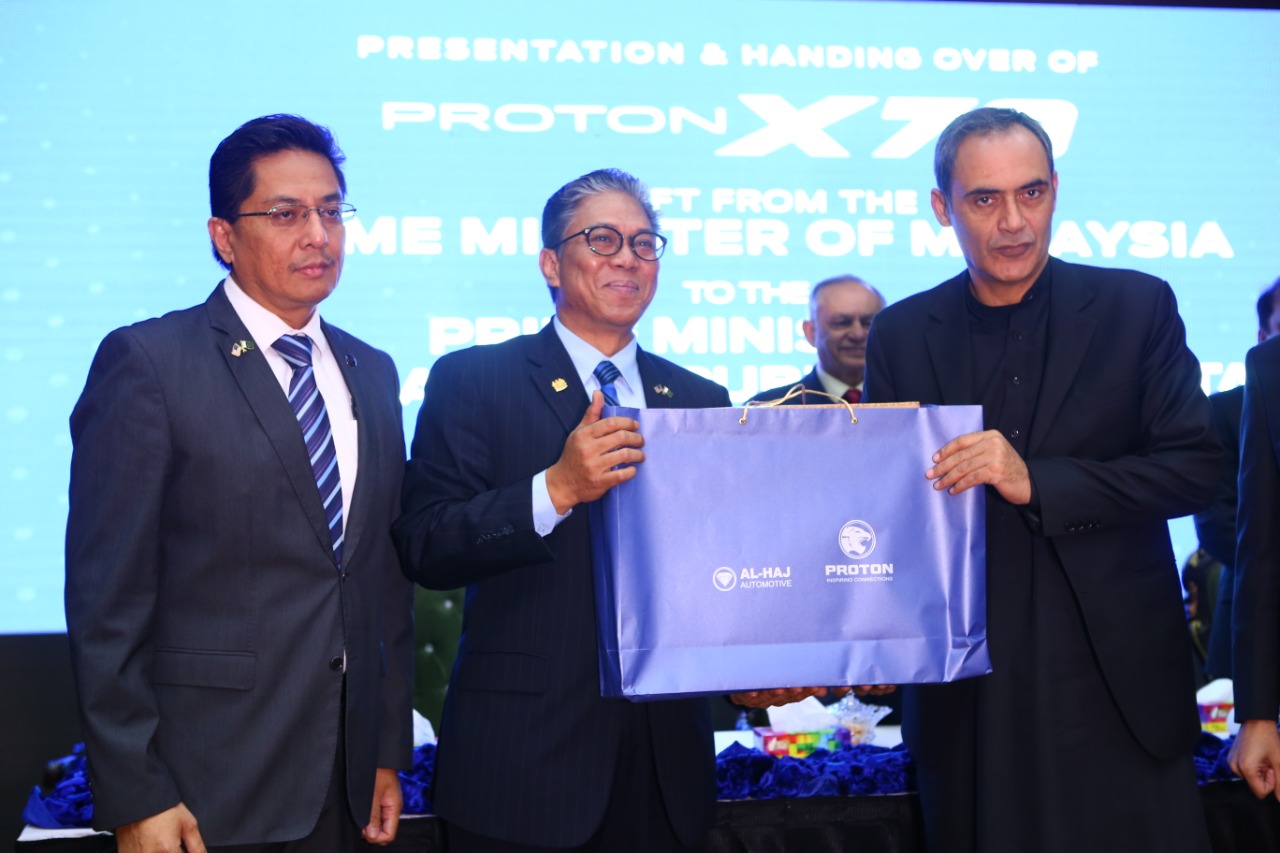 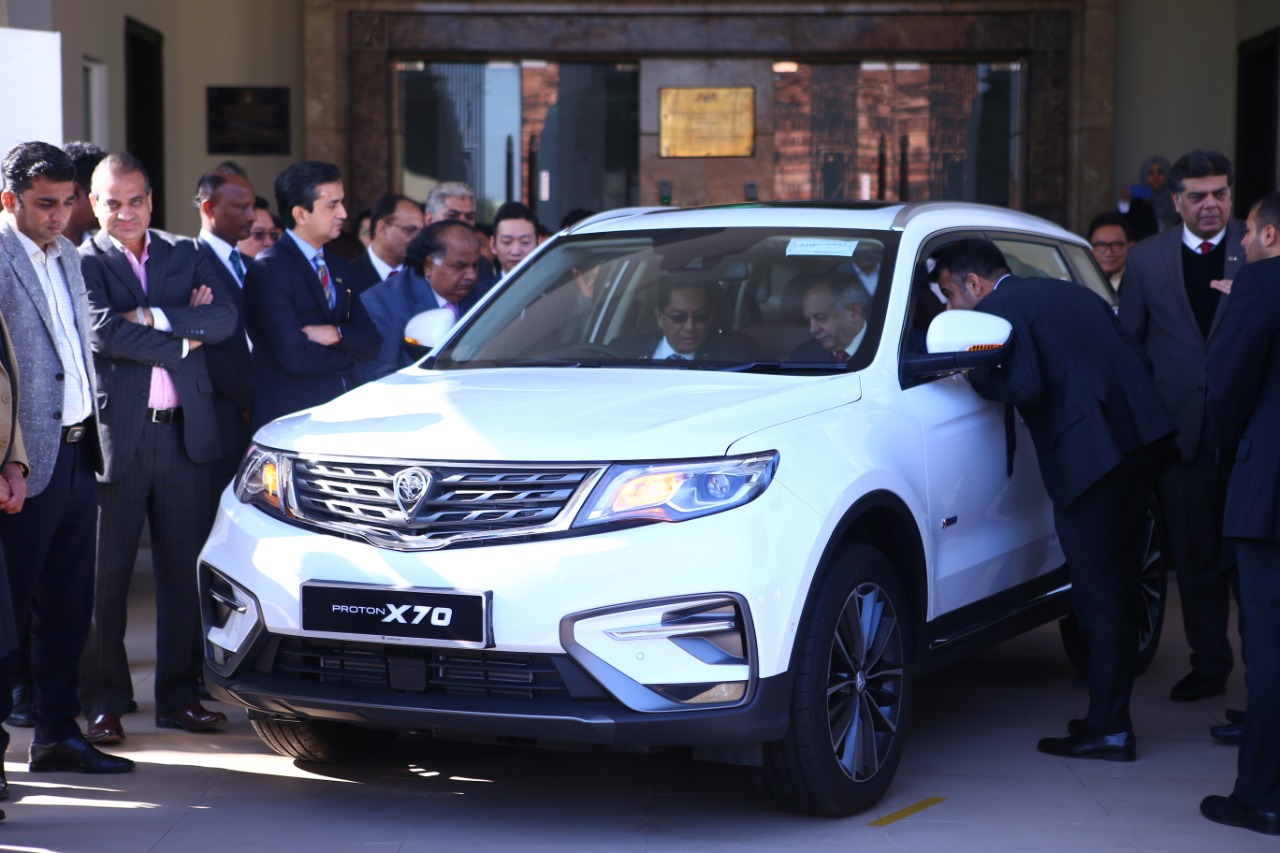 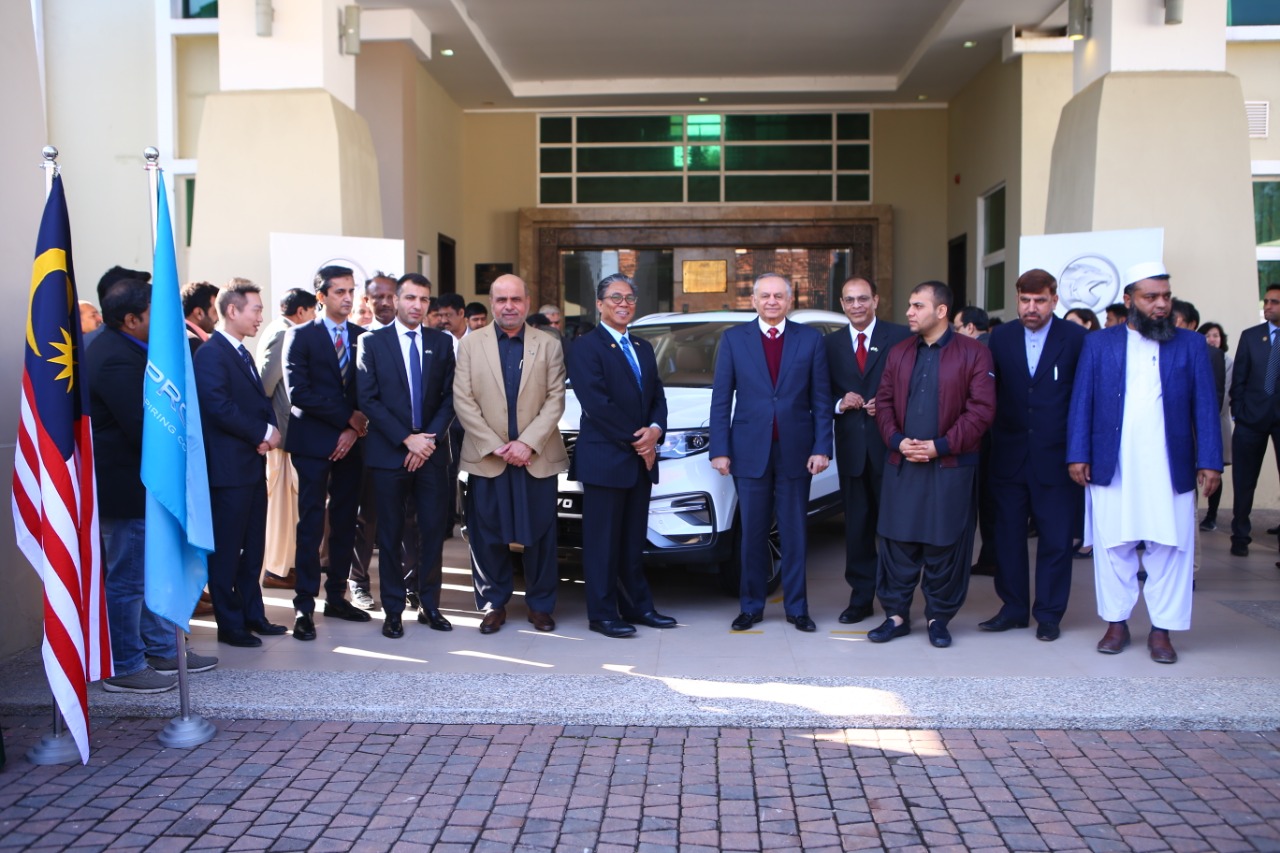