Tanjung Malim, 13 December 2019 – One year and one day after it was launched in Malaysia, the first Proton X70 to be built at PROTON’s new RM1.2 billion plant extension in Tanjung Malim has rolled off the production line ahead of its highly anticipated market introduction. Among the dignitaries in attendance at the event were YB Datuk Darell Leiking, Minister of International Trade and Industry, Dato’ Sri Syed Faisal Albar, Chairman of PROTON, Mr An Conghui, President and CEO of Geely Auto Group as well as senior management members of PROTON.

When the Proton X70 was launched on 12 December 2018, PROTON committed to start production at Tanjung Malim by the end of 2019. By officially rolling out cars on 13 December 2019, the Company has delivered on its commitment.

Malaysia’s best-selling C-segment premium SUV is put together in a state-of-the-art plant extension at Tanjung Malim that was built in record time at a cost of RM1.2 billion. At the same time, PROTON worked together with local and overseas vendors to ensure a supply chain for parts required to build its first SUV, would be in place when production activities began.

“Today marks a historical milestone for PROTON as we take another step towards being a global automotive brand. By producing the Proton X70 in Tanjung Malim, we have taken a quantum leap in our abilities as this is by far our most ambitious undertaking to date. This new plant will not only produce future products jointly developed with Geely but it will also be a centre for right-hand-drive production as we begin exports to countries all over world,” said Dato’ Sri Syed Faisal Albar.

Speaking during the event, Mr An Conghui commented about PROTON’s position within the Geely Auto Group as a valuable partner to grow sales in ASEAN markets.

“PROTON has undergone a tremendous transformation over the past two years. This experience has worked out very well for us at Geely Auto as we are happy to help PROTON realize its global aspirations. We will continue to support PROTON as it grows in the Malaysian market and in the wider ASEAN region and beyond,” he added.

By starting production of the Proton X70 in Tanjung Malim, PROTON has also unofficially set-off new developments in Malaysia’s automotive vendor ecosystem. In preparation for the commencement of manufacturing activities, PROTON worked closely with its local vendors to match them with other companies who were already supplying components for the SUV.

These efforts have resulted in 7 new joint-ventures being formed as both local and foreign companies started partnerships based in Malaysia to share competencies and production resources. Other deals achieved by the effort include technical agreements and foreign direct investments, resulting in a total investment of RM263 million and the creation of 1,084 jobs as the vendor community gears up to create a pipeline of high technology components for the Proton X70 and future models.

“By committing to produce the Proton X70 and future models at Tanjung Malim, PROTON has helped develop the vendor community. This is vital as vendors are the anchor for Malaysia’s automotive industry and are a major contributor to the economy. The introduction of new technologies will help develop industry competencies and going forward, the government is hopeful this will allow Malaysia to penetrate global markets and be a leader in the supply of automotive components,” said Datuk Darell Leiking.

“For PROTON, a local supplier base will help them develop future models better suited to the wants and needs of Malaysian car buyers. With their aggressive future business expansion plans and their commitment to developing local vendors, more Malaysian companies and consumers will soon be able to benefit as a whole,” he added. 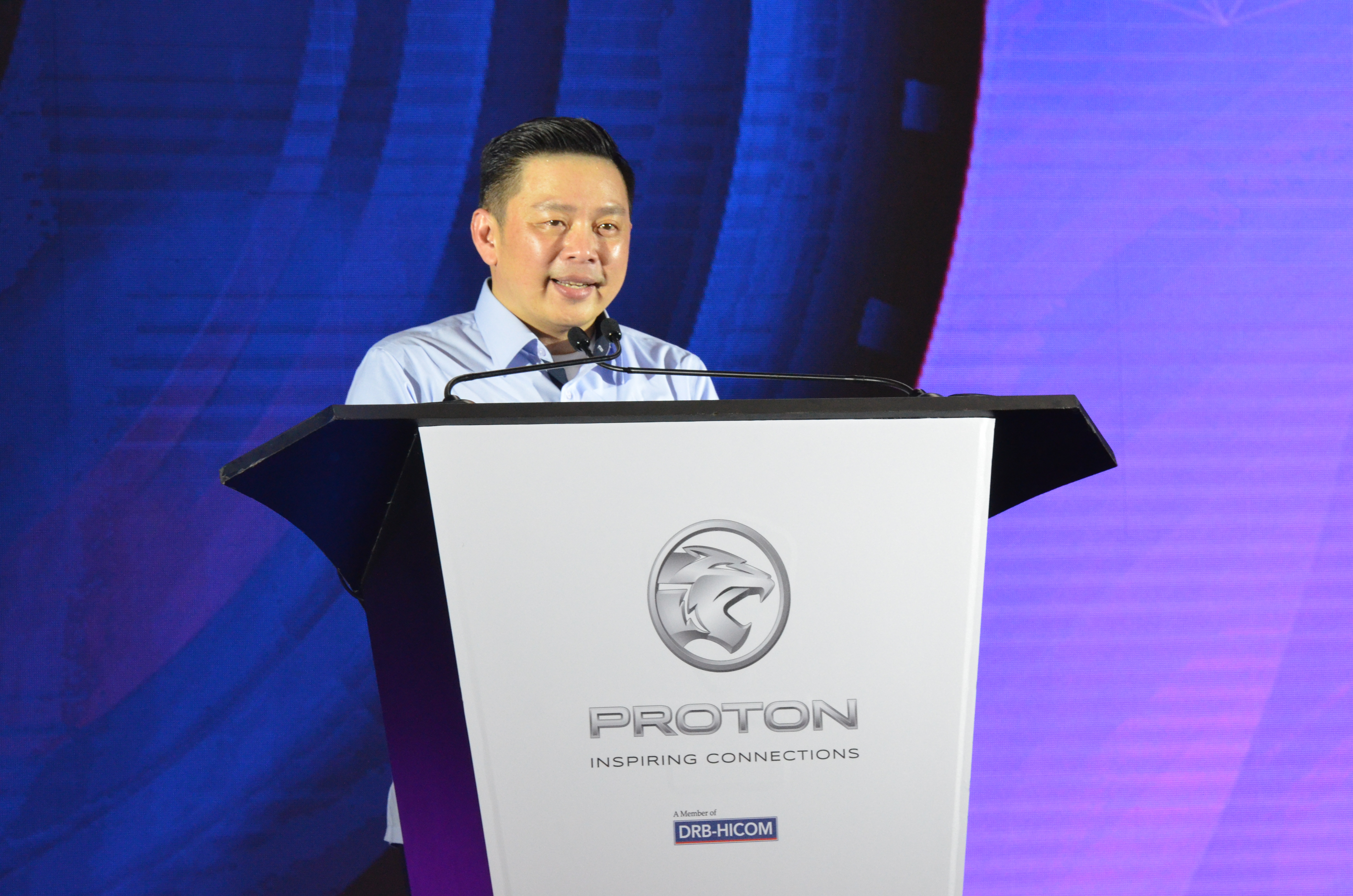 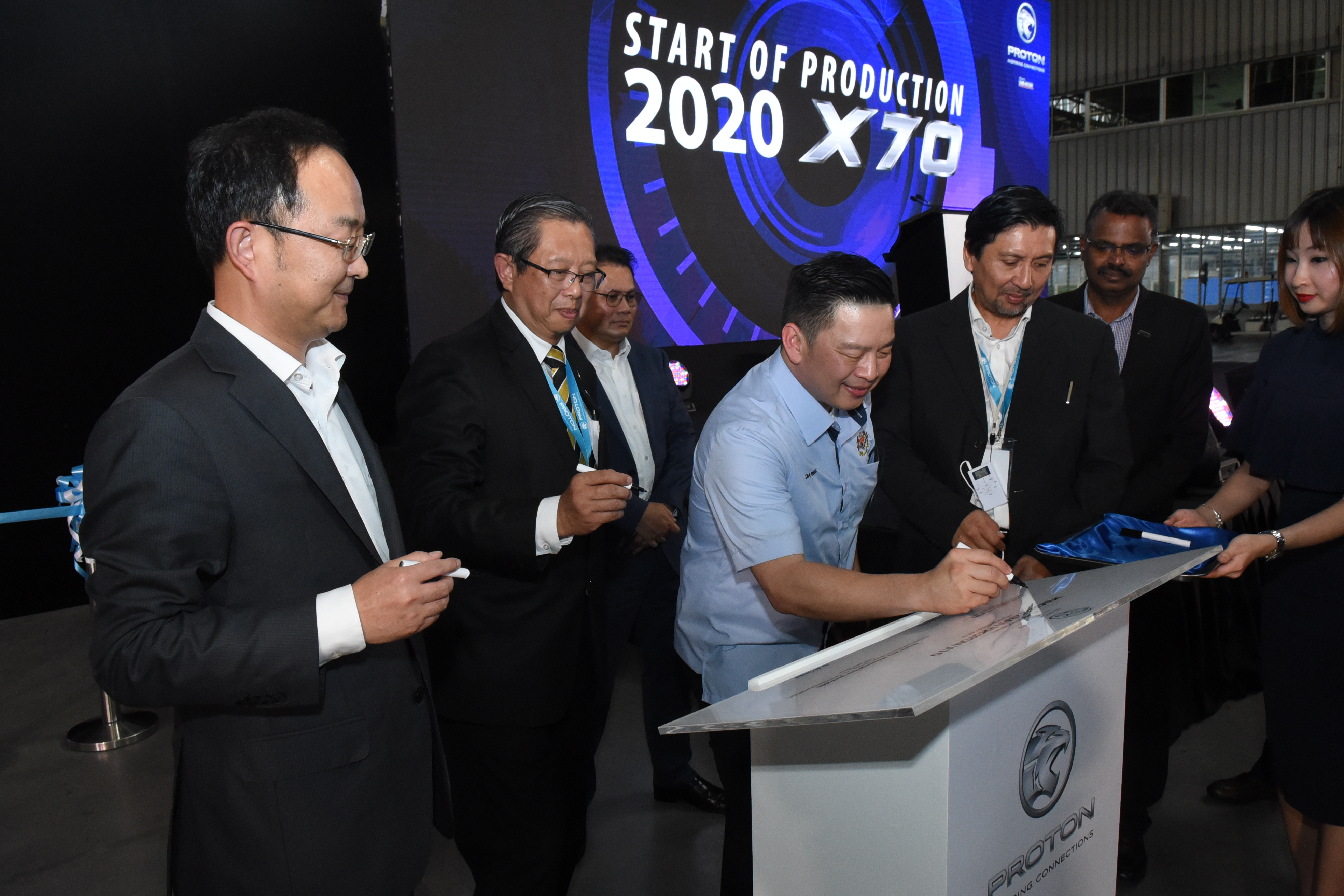 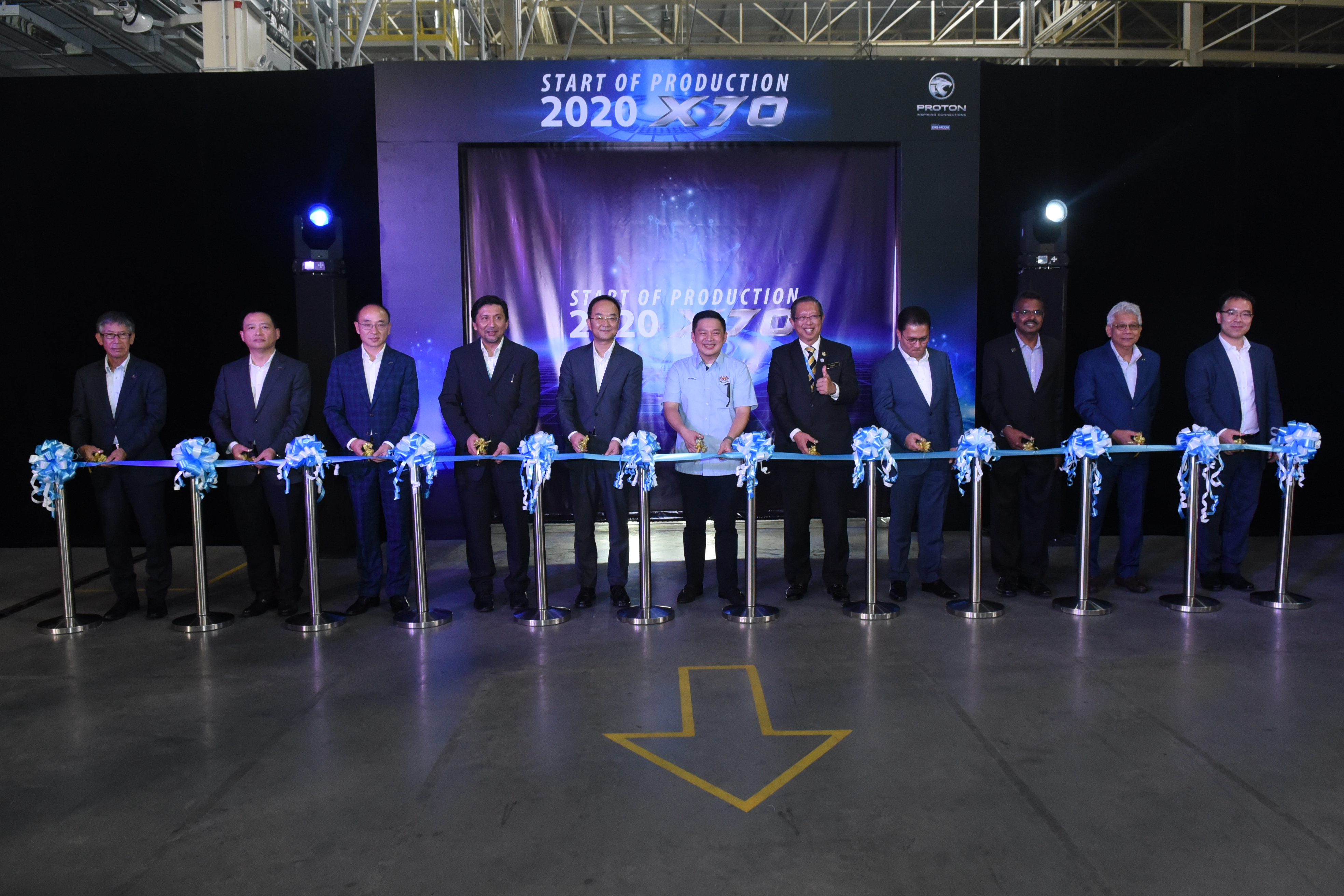 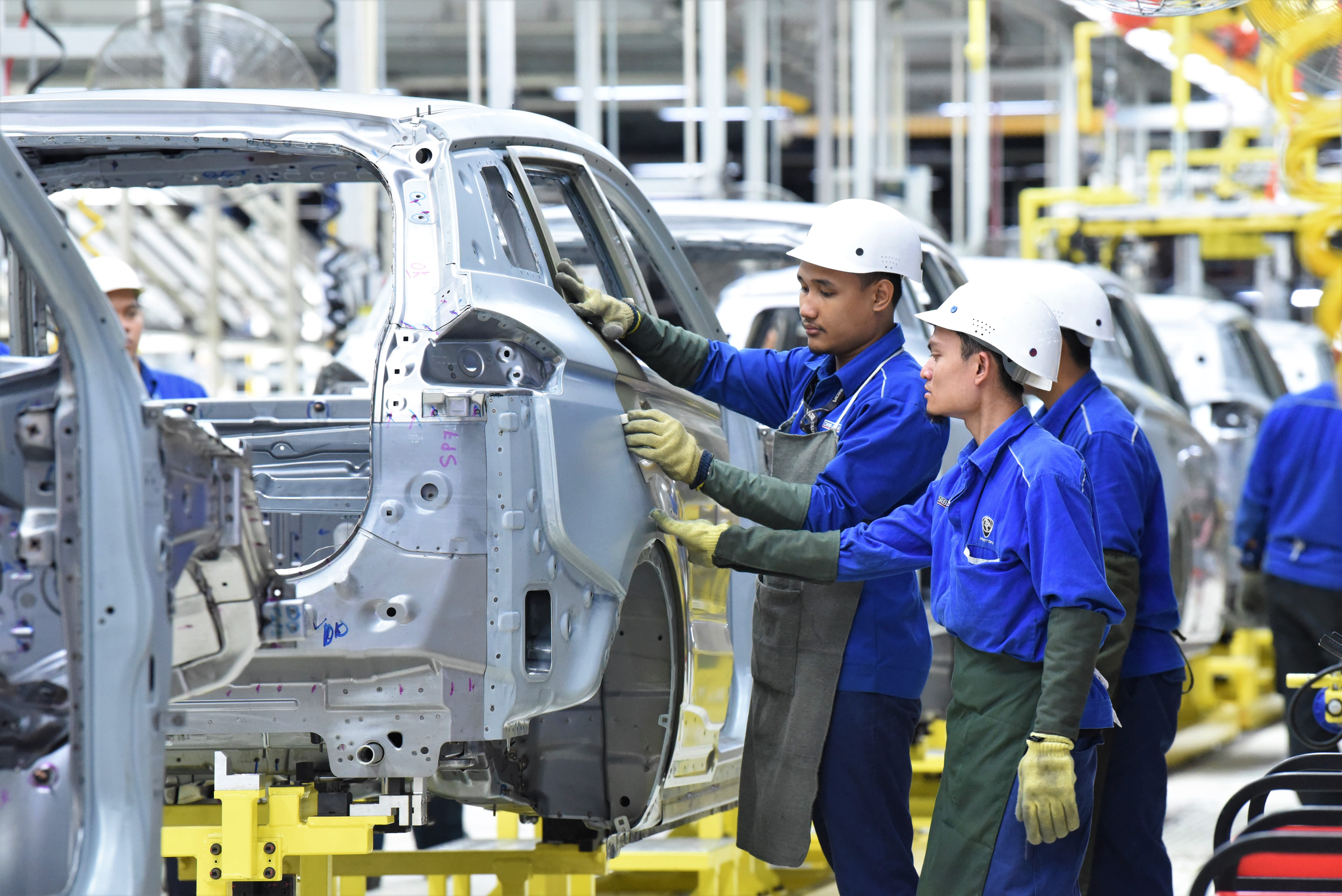