Subang Jaya, 28 February 2019 – The 2019 Proton Iriz has been officially unveiled to the Malaysian media. Armed with an exterior restyle as well as an intelligent head unit similar to the one that debuted on the Proton X70, PROTON’s B-segment hatchback is the first Proton model in the current range to be updated following the announcement of the collaboration with Geely. The official launch of the Iriz is currently planned for March 2019.

An intelligent design that excites

The new lines of the Iriz were penned by a team led by the head of PROTON Design, Azlan Othman, who leveraged on the expertise of other design centres within the Geely group of companies to create a cohesively styled and attractive new look.

During his presentation to the media, Azlan explained the Iriz was penned to portray intelligence with a sporty look, hence the model slogan of Intelligence That Excites. He also mentioned the use of styling elements to create a visual link with other Proton models.

Starting from the front, there are new slim headlights integrated with a prominent grille garnish. The shape of the chrome bar is inspired by the “Ethereal Bow” design while the radiator grille features the “Infinite Weave” pattern, topped by a trademark Proton logo. There is also a bold new front bumper that features a new lower radiator grille as well as sleek LED daytime running lamps (DRL) that add a sophisticated touch to the overall design.

At the rear, the PROTON name is now spelled out on the tailgate garnish in place of the logo previously used. Visually, it now looks wider, an impression reinforced by the new rear bumper with vertical garnish inserts and a new bumper stripe. Finishing touches consist of an Iriz nameplate in a distinctive new typeface, a shark fin antenna and new rotor blade design alloy wheels.

An intelligent head unit that connects to the world

The 2019 Iriz is the first B-segment hatchback in Malaysia to feature an intelligent head unit that uses an embedded eSIM card and offers apps for music streaming, navigation and voice recognition. Access to the apps and other functions is via a 7-inch touchscreen featuring a full colour display and 16GB of internal memory. Similar to the system used on the Proton X70, the Iriz also has Wi-Fi connectivity so it can be used as a mobile hotspot or connect to Wi-Fi services that are within range.  Full mirroring capabilities with Android smart phones is also offered.

“Following the introduction of the Proton X70, the 2019 Proton Iriz will be the second Proton model to receive an intelligent head unit offering functions such as voice command, navigation and music streaming. It will also use the same Hi Proton! catchphrase to access the system. You can therefore say that because of the Proton X70, the Proton Iriz was inspired to be intelligent,” said Dr Li Chunrong, Chief Executive Officer of PROTON.

Flash promotion to be held in run-up to official launch

PROTON will be holding a ‘flash promotion’ for the 2019 Iriz where interested buyers can make an online booking for only RM9.99. By doing so, PROTON will also reward them with free road tax for a period of two years as a sign of gratitude for booking the Iriz prior to its launch. The promotion starts at 10am on 1 March 2019 and ends at 11.59pm on 11 March 2019.

“By holding a flash promotion, we want to make the 2019 Iriz accessible to more potential buyers. Aside from the low commitment fee, we are also offering convenience as bookings can be placed online. This is however a limited time offer so we would encourage interested parties to book their units as soon as possible,” added Dr Li Chunrong.

The Company will also be holding customer previews at several of its Proton Edar outlets to give members of the public a chance to see the 2019 Iriz up close before its official launch. The first location will be at the Proton Edar 4S centre in Chan Sow Lin, where the preview will be held from 2 – 3 March. 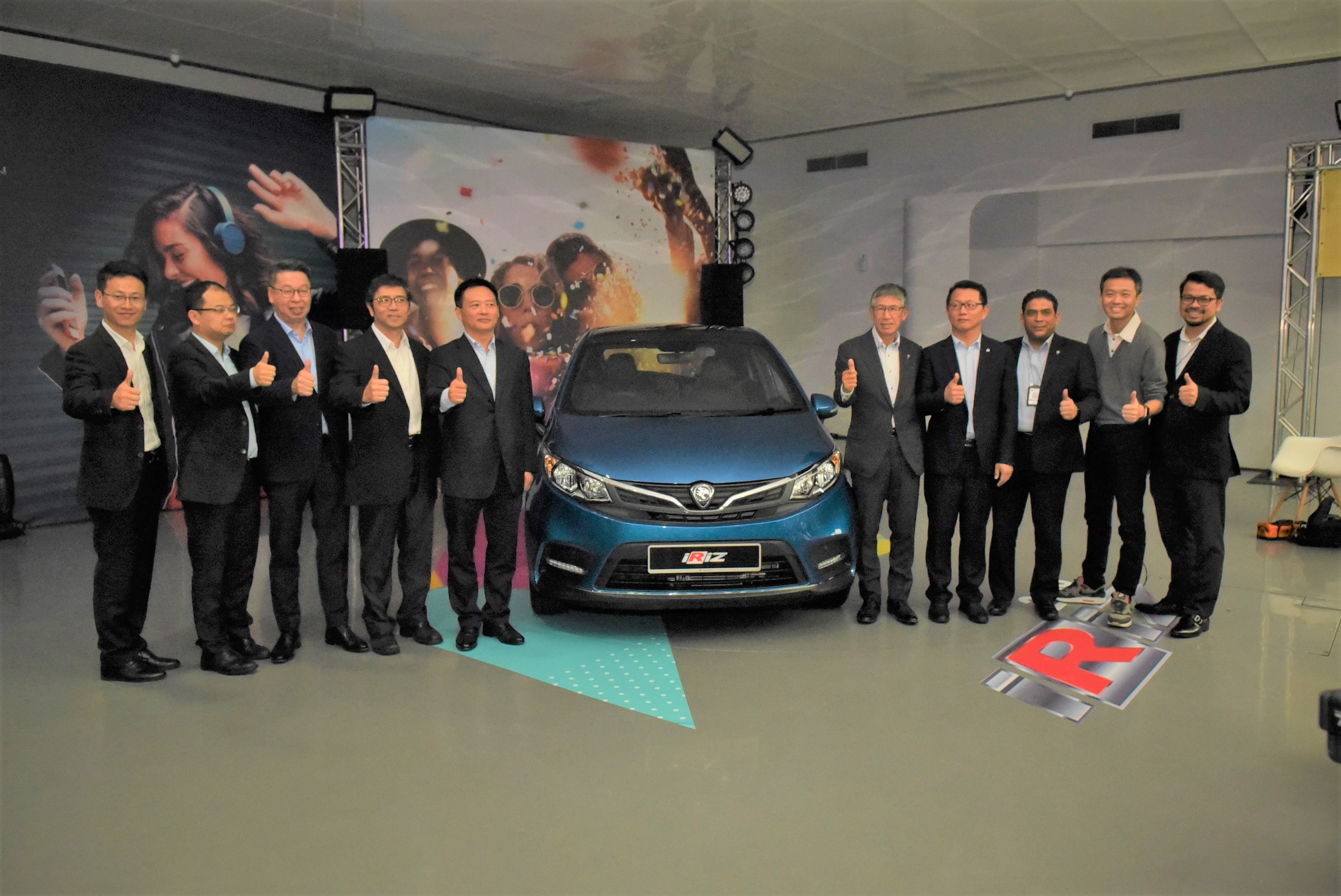 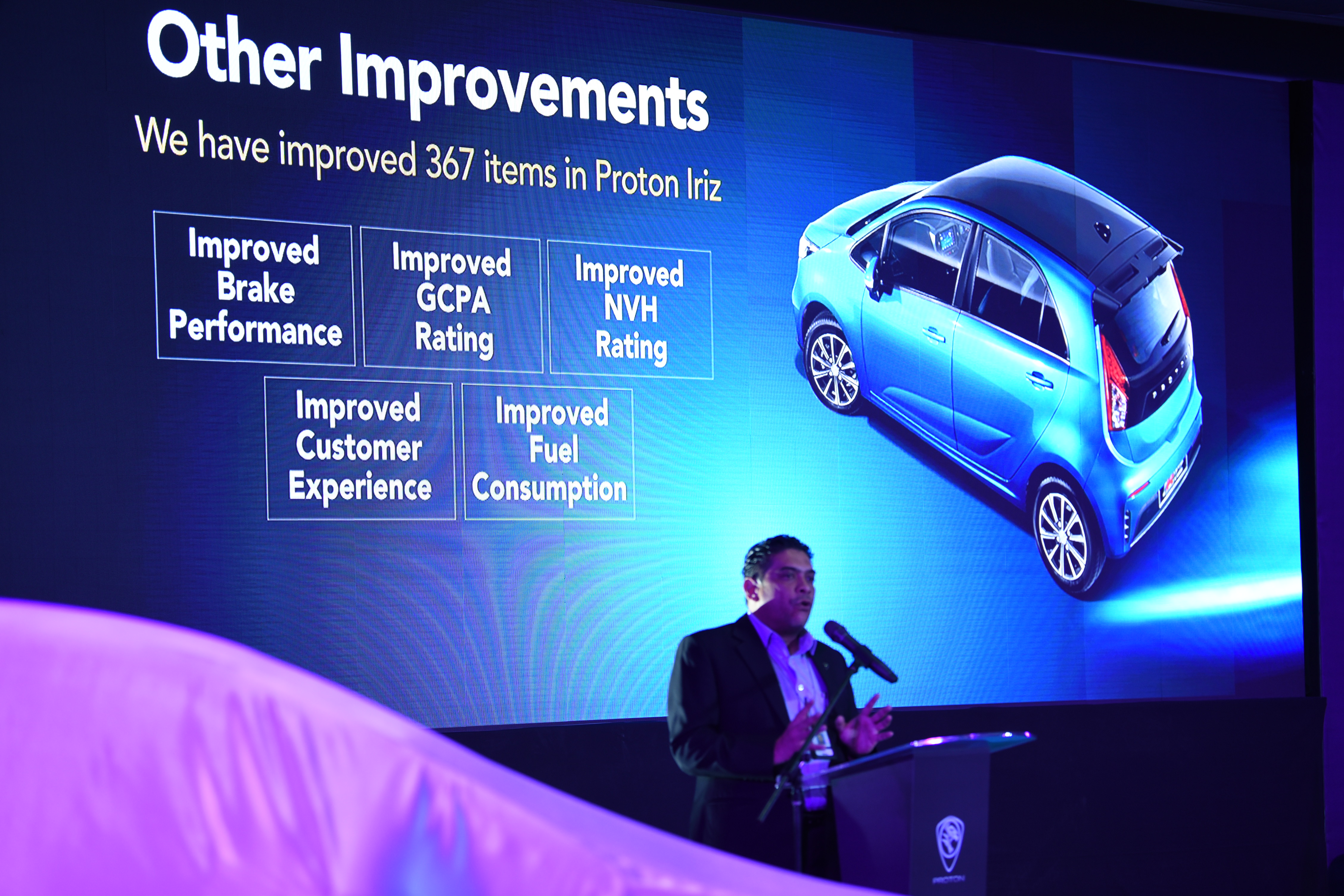 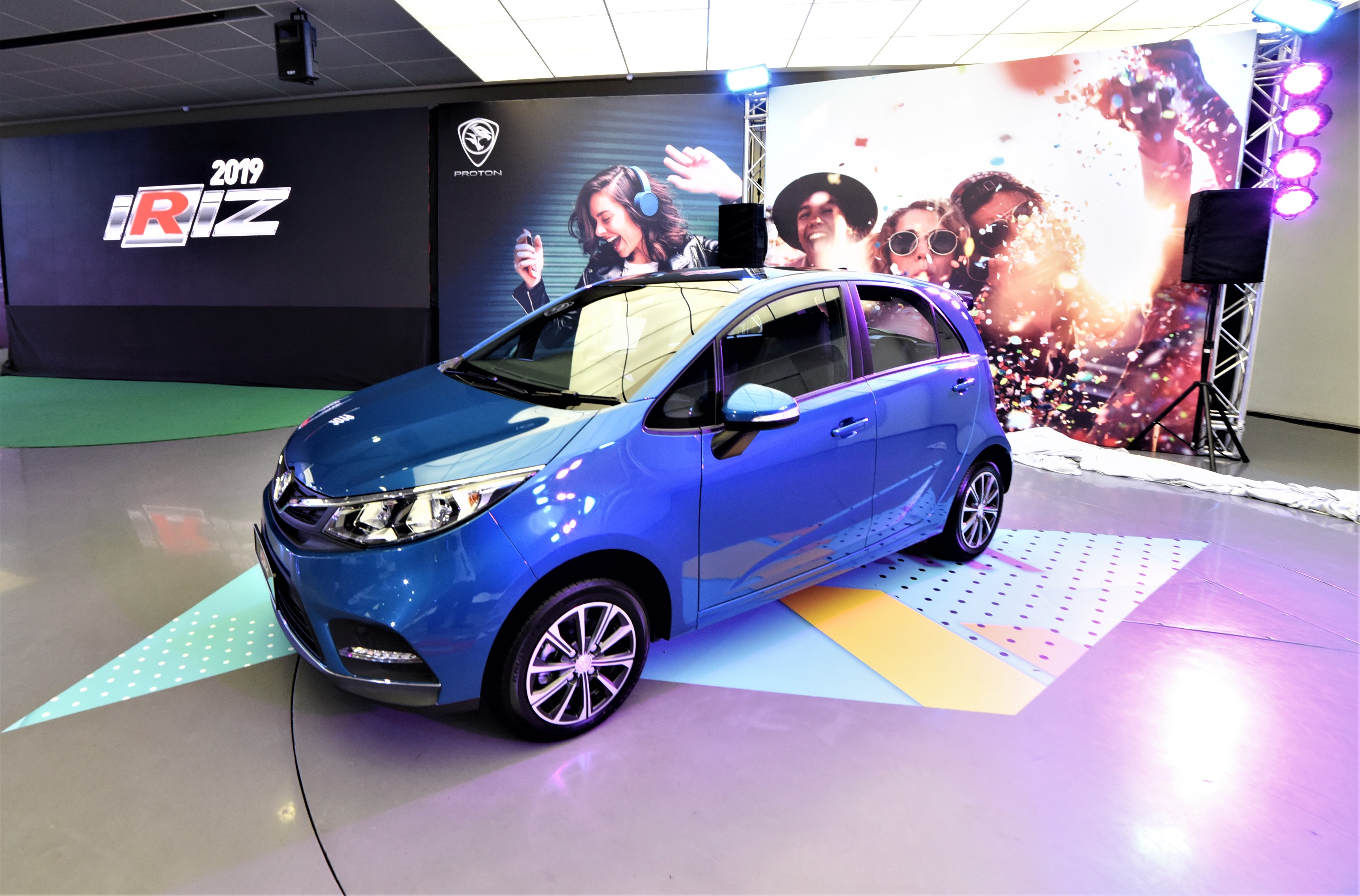 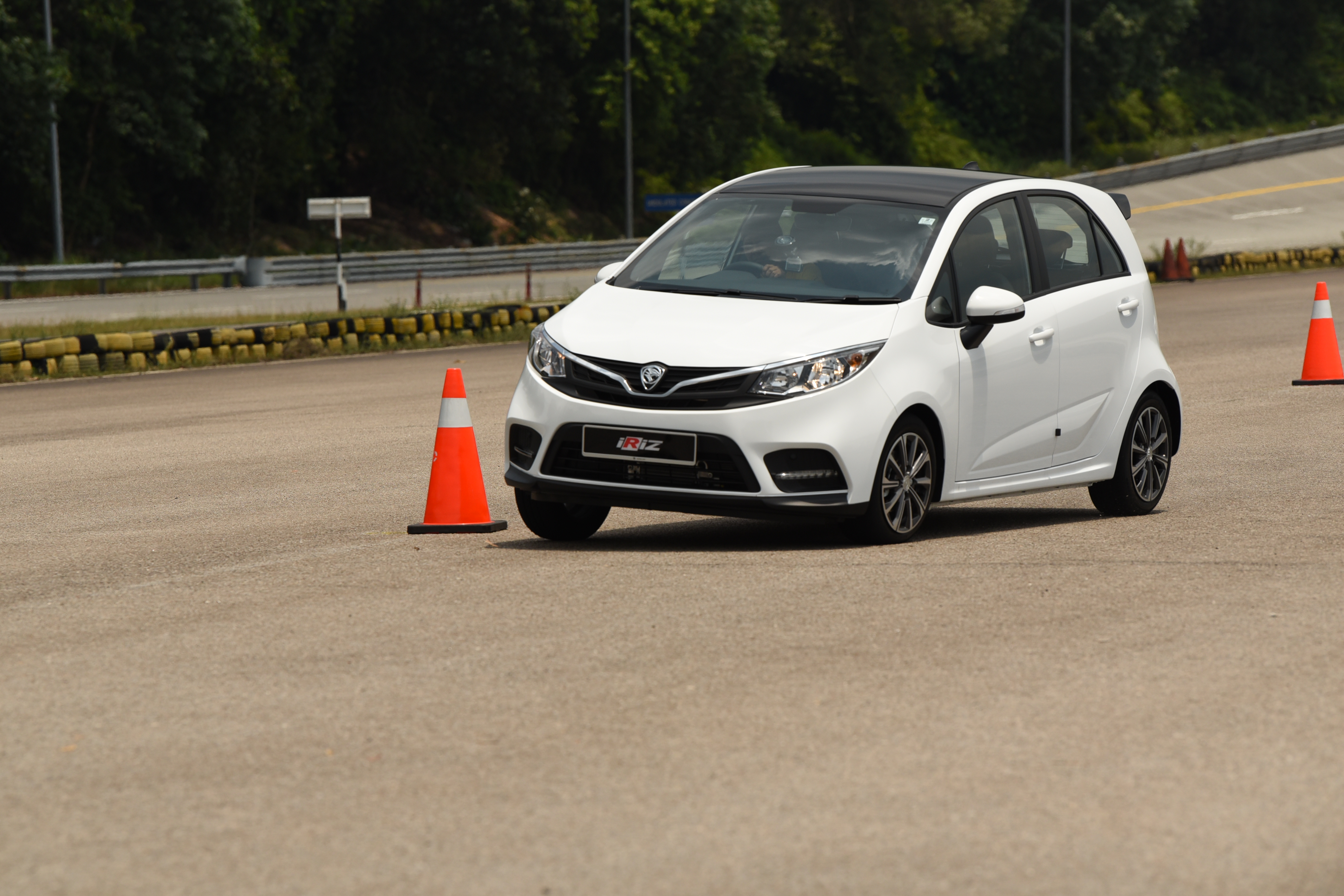 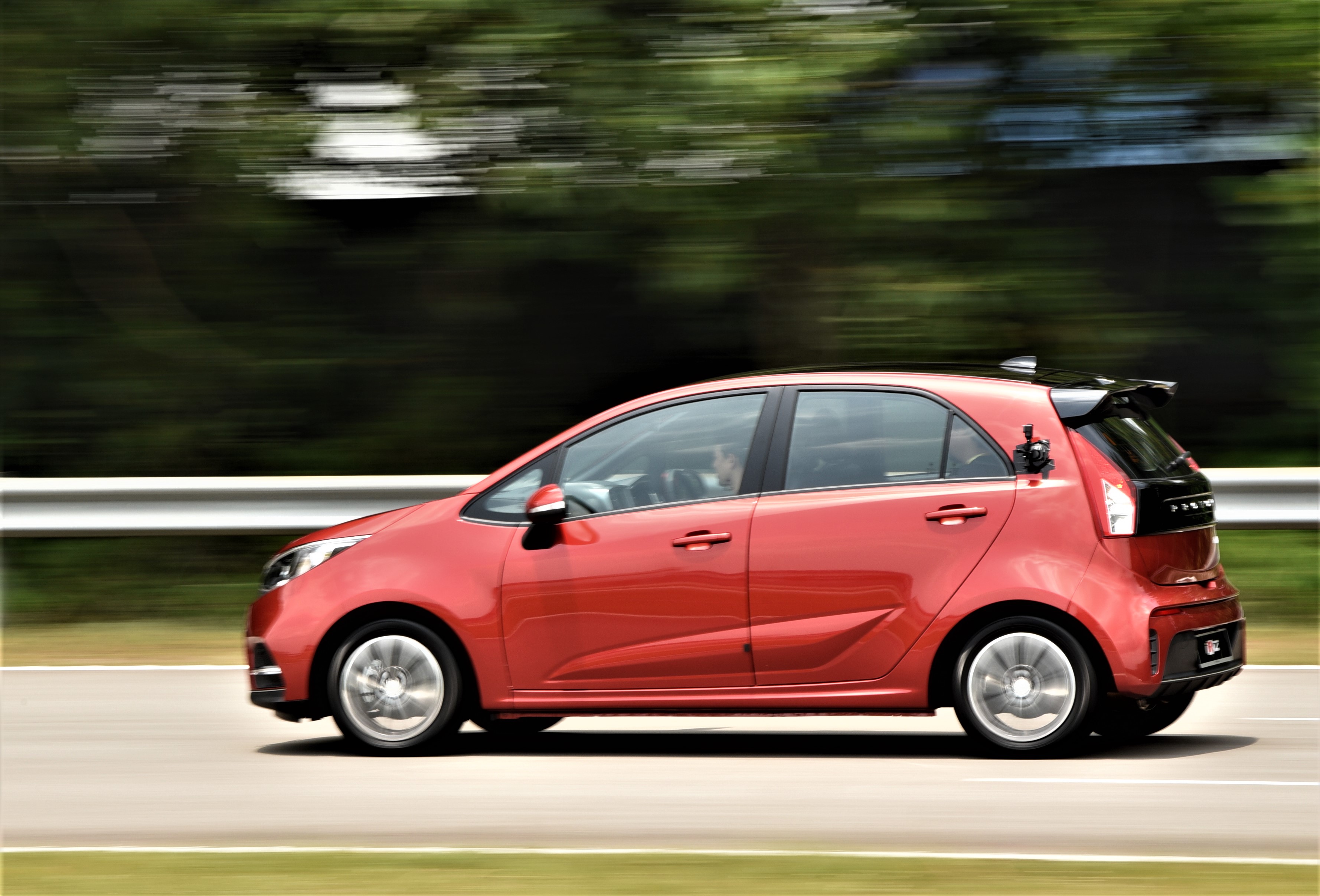 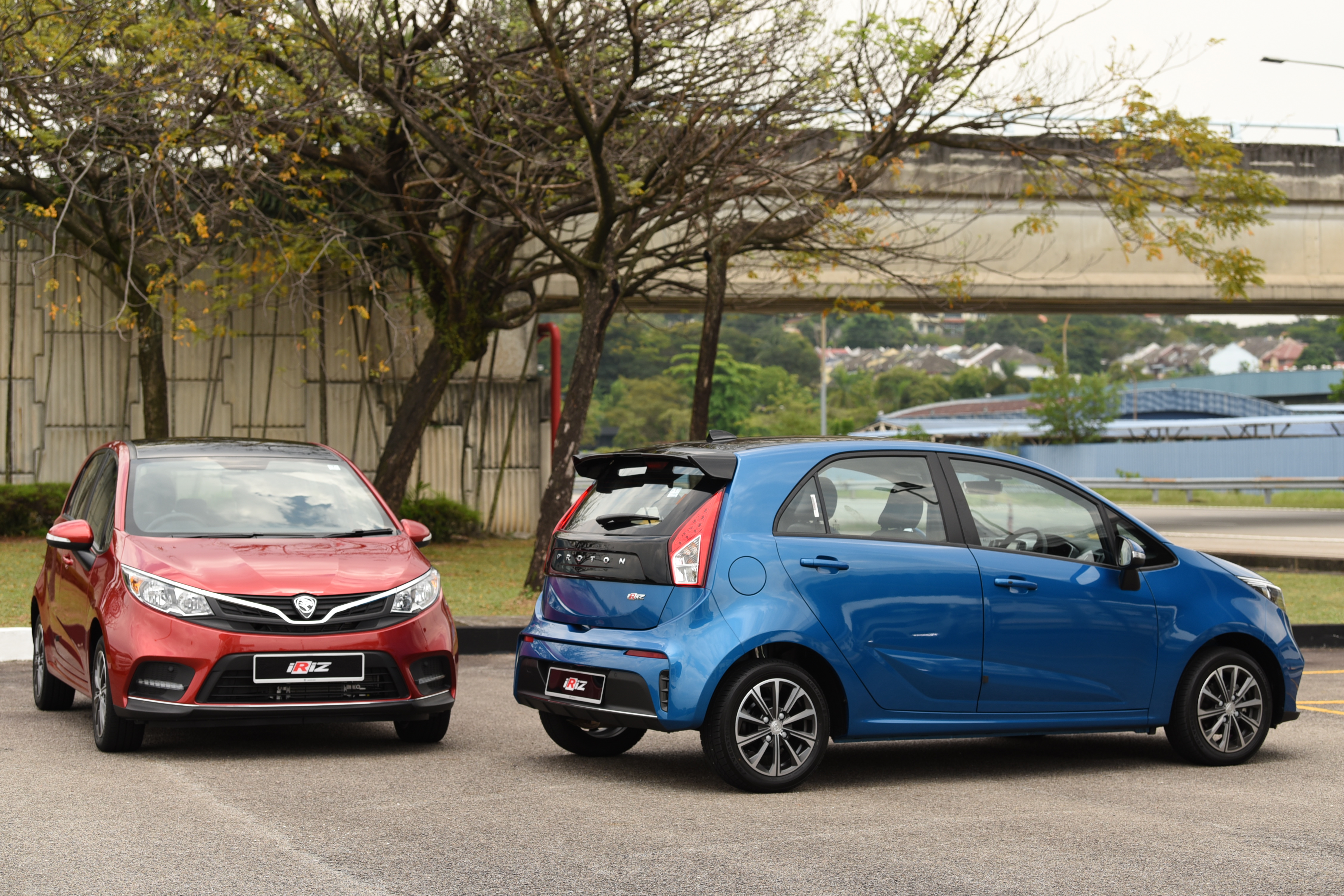 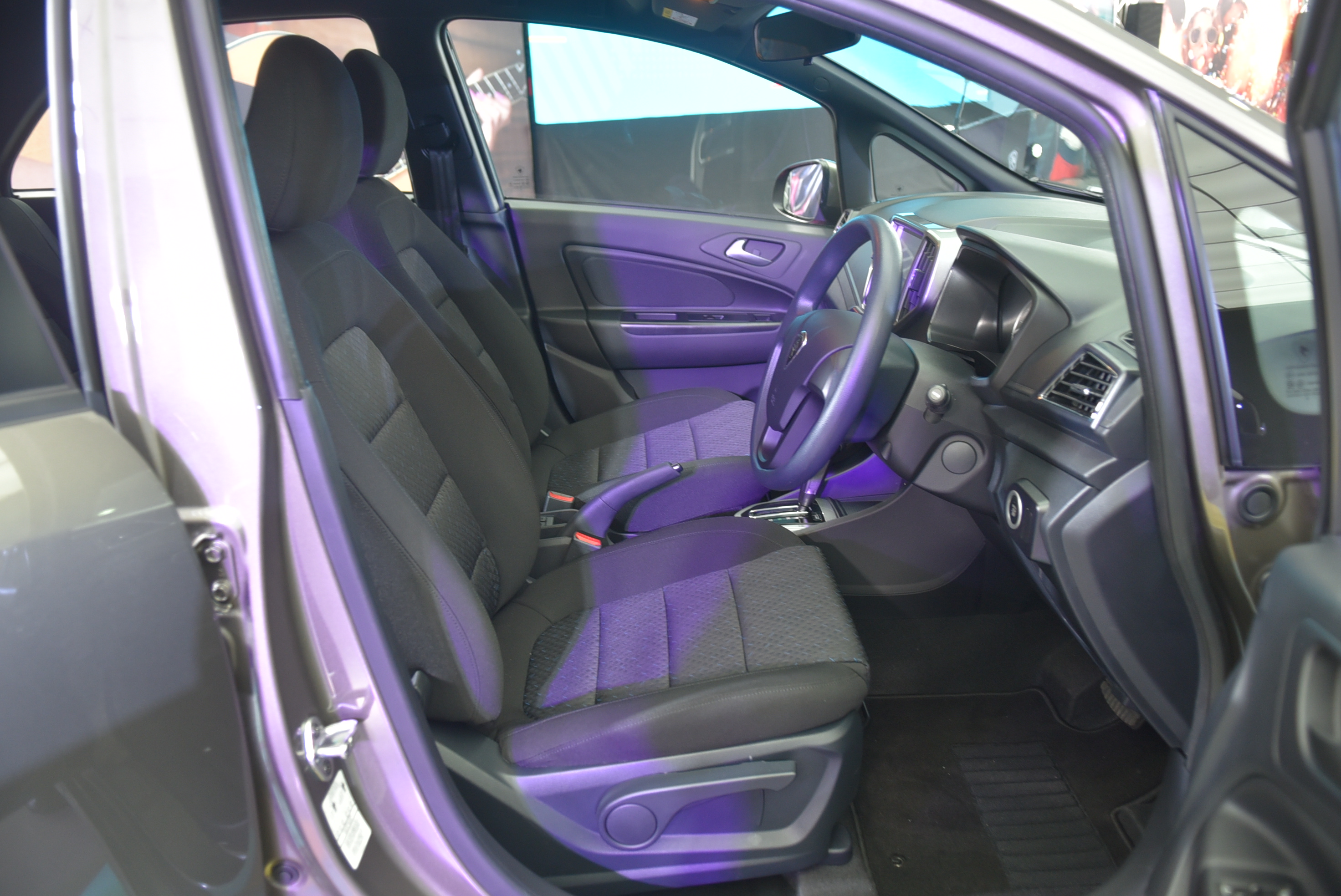 BACK TO LISTINGS
Next >
PROTON X70 OWNERS HEAD TO CHINA