One month after setting a sales high in May, PROTON continued its upward surge in 2019 by recording its highest market share figure since July 2015. Sales of 7,615 units for June is the second highest figure posted by the Company this year, garnering an 18.1% share of the Malaysia automotive market in a month when Total Industry Volume (TIV) is estimated to have shrunk by 30.8% to 42,090 units.

As is traditional for Malaysia automotive sales, there is a precipitous drop in numbers for the month following a festive period. June was no exception as the highs prior to the Hari Raya Aidilfitri holiday were followed by a tough sales environment. Additionally, June 2018 was also the first month of the post-GST tax holiday period making it difficult for most automotive brands to post positive year-on-year sales growth numbers.

PROTON however bucked the trend as sales grew by 23% compared to June last year, helping the national carmaker finish second in the sales table for the third consecutive month. It also contributed to an overall sales growth of 61% for the first six months of 2019, putting the Company on track to achieve its sales targets for the year.

Individually, the Proton X70 continues to be one of PROTON’s product stars. For the first half of the year 15,175 units were delivered, making it the cumulative sales leader for the overall SUV segment while also cementing its position as the best-selling premium and executive SUV.

The rest of the model range is performing equally well. Sales of the Proton Saga continue to grow with 2,541 units delivered in June, contributing to a volume growth of 27% over the first six months of 2018. The other models, now updated with intelligent features are performing equally well with bookings for the 2019 Proton Persona, Iriz and Exora increasing by an average of 108%, 180% and 135% respectively compared to their pre update booking numbers.

“By achieving a market share of 18.1% in June, PROTON continues to show positive sales growth this year despite the tough market conditions following the Hari Raya holidays. Our year to date market share currently stands at 14.7% and is a big improvement of our 2018 figure of 10.8%. For the second half of the year, we will concentrate on continuing to build our sales and exciting the market further by introducing new and updated models as was promised at the beginning of the year,” said Dr Li Chunrong, Chief Executive Officer of PROTON.

The growth in sales for PROTON has been powered on two fronts. The first is the improvement of its products but the second equally important factor has been the increase in the number of 3S/4S outlets in the Company’s network. As at the end of June, PROTON has 91 such outlets, by far the most of any automotive brand in Malaysia.

“Our strategy to grow our presence by increasing the number of 3S/4S outlets in our network is to ensure we deliver a premium brand experience to as many of our customers as possible. Our network development team is working hard to also raise our service levels and hopefully these improvements will have a positive impact on our SSI and CSI scores,” added Dr Li Chunrong. 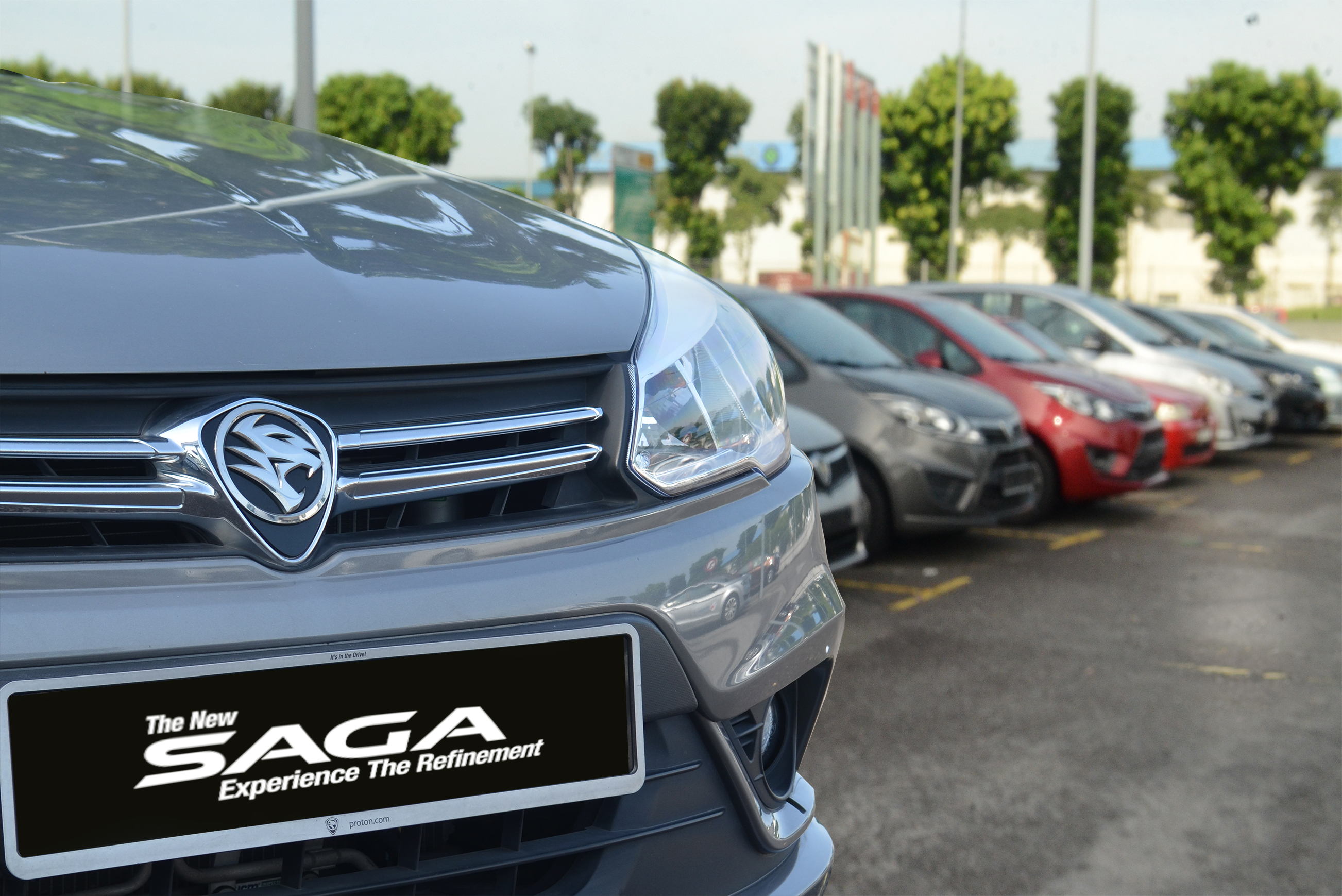 BACK TO LISTINGS
Next >
PROTON INSURANCE PROGRAMME REWARDS CUSTOMERS