Subang Jaya, 12 July 2019 – PROTON has announced the list of 12 teams that will compete against each other in the final of the ‘Intelligence that Inspires Challenge’, a marketing competition that takes a leaf out of the Company’s tagline for its popular C-segment executive SUV, the Proton X70. The event, scheduled to take place at the PROTON Centre of Excellence (COE) on 29 July 2019, will see competing teams present their marketing case studies to a panel of judges consisting of PROTON senior management, experts from the field of marketing and members of the media.

A showcase of fresh ideas

During the final all teams are required to do a presentation, replicating a marketing pitch the students are likely to face upon graduating and joining the working world. It will therefore be a true test of not just their marketing knowledge and presentation skills but also a test of their ability to perform under pressure. The 12 teams come from all parts of Malaysia including East Malaysia with all costs for competing in the final borne by PROTON. They are:

Each competing institution will be represented by a team consisting of a team leader, team members as well as a tutor who will be a member of the faculty. Prizes will be awarded to winning teams including the tutor, who guided the students to work as a team and to achieve their results. The judging panel will consist of two members from PROTON’s senior management, three marketing professionals from Malaysian businesses as well as five members of the media.

Aside from being judged on their creativity and presentation skills, judges will also be considering the originality of the ideas presented as well as how viable and realistic they are in a real world setting. This adds an interesting element to the competition as teams will need to consider the practicality of their ideas as well as limitations such as budgets, man power and buyer behaviour.

“At PROTON, we believe the identification of the next generation of business leaders is a priority as these are the individuals who will help lead Malaysia’s economic future. We also want to give graduates from Malaysian universities an opportunity to showcase their talents on a national level and demonstrate the skillsets taught in these institutions. Regardless of whether they win or lose, the Company hope all participants will walk away with a better appreciation of what it takes to excel in a real world working environment and hopefully they will also become fans of the PROTON brand,” said Dr Li Chunrong, Chief Executive Officer of PROTON.

Inspired by the Proton X70

The Proton X70 is the first vehicle to be jointly developed by PROTON and its partner Geely, and is the first premium SUV developed by a Malaysian automotive brand. It is currently the best-selling premium SUV in Malaysia and is equipped with an intelligent infotainment system that uses voice commands and conversational English to access various functions including entertainment, navigation and mechanical functions. 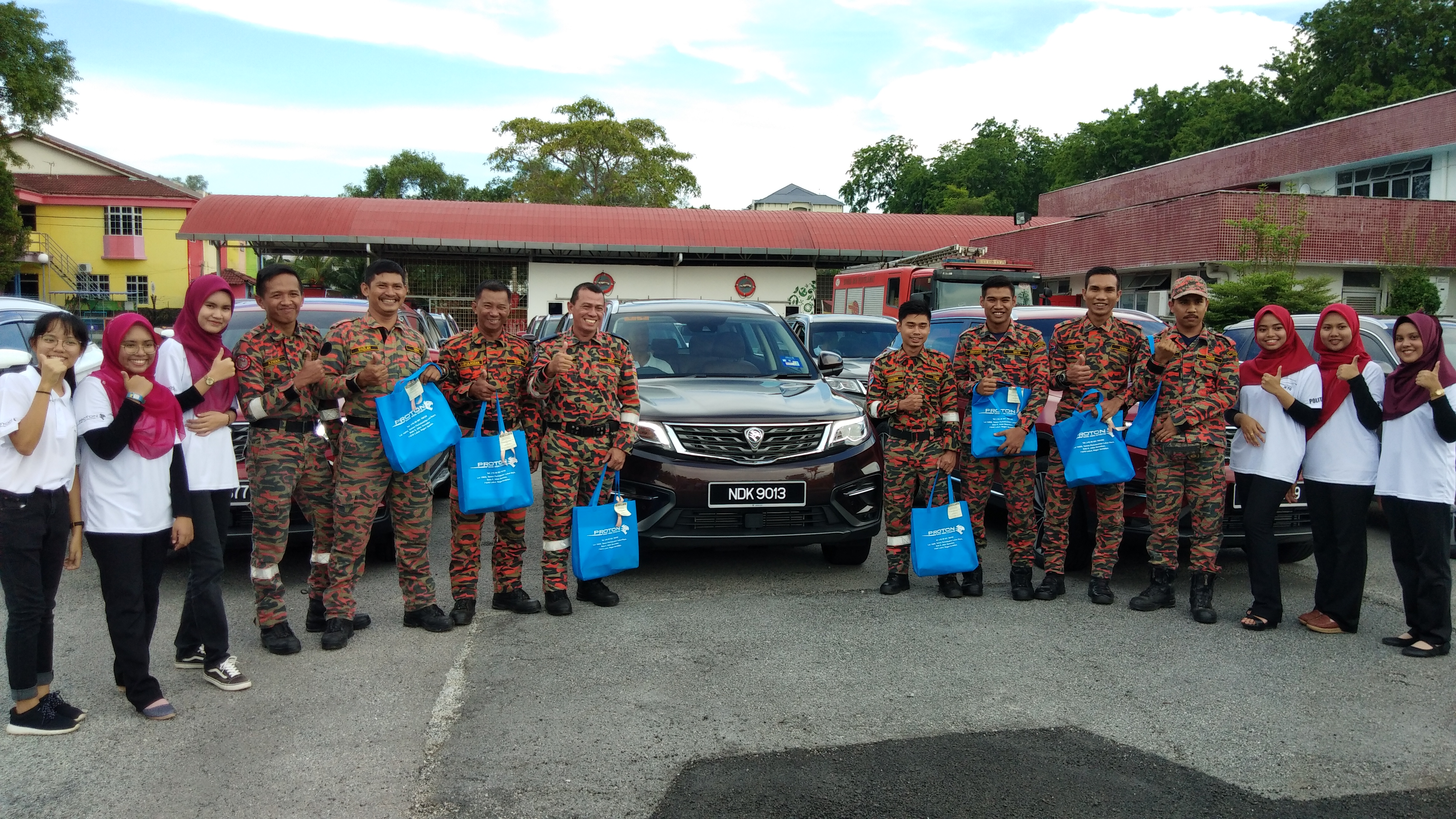 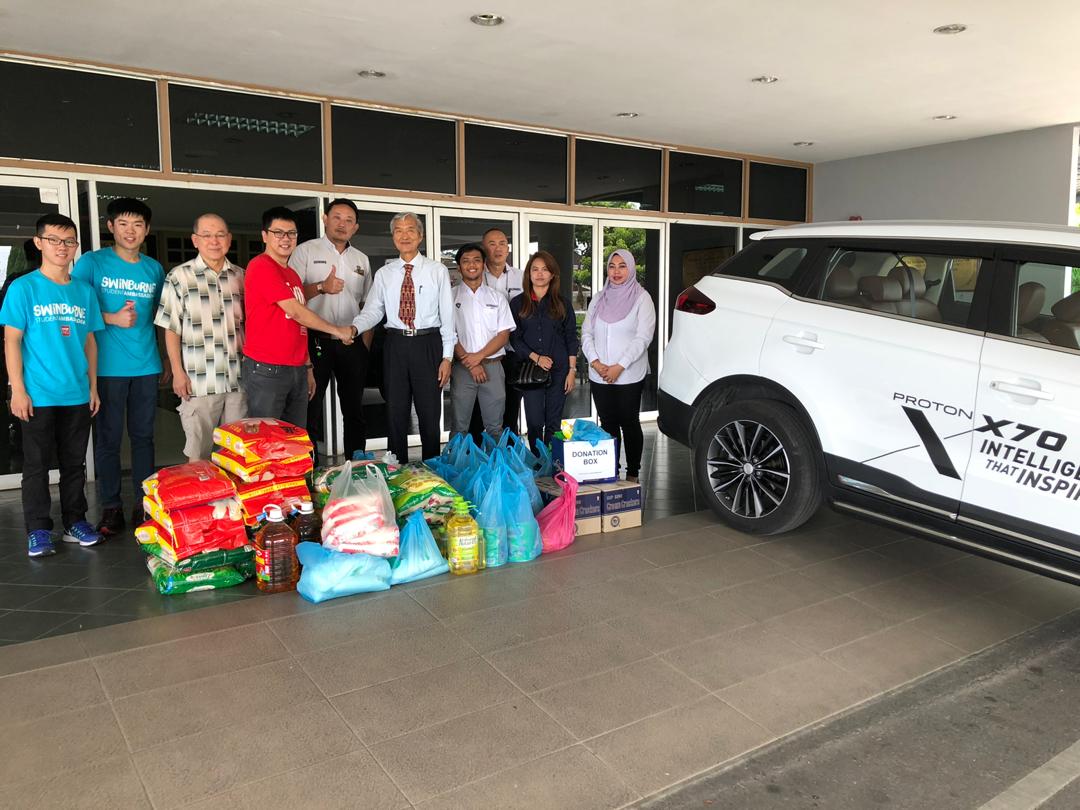