Team PROTON R3 (R3), dominated Round 3 of the 2019 Malaysia Championship Series (MCS) by clinching a double victory that included locking out the podium places with a 1-2-3 finish in race two. Held at the Sepang International Circuit (SIC) over the weekend, each race was a gruelling one hour affair that tested the limits of the cars and their drivers and ultimately proved once again that R3 are the dominant team in the M-Production class.

The weekend started inauspiciously for R3 as the qualifying sessions didn’t go exactly to plan. The Proton Suprima S driven by Mitchell Cheah qualified on pole position but his teammates Fariqe Hairuman and Syafiq Ali in the Proton Iriz and James Veerapen in the Proton Saga only managed fourth and fifth on the starting grid as the team worked continuously to find the perfect handling balance for both cars.

During the race, the Proton Suprima S driven by Mitchell dominated the race and took the chequered flag to give R3 yet another M-Production class victory in the 2019 championship. The other two R3 cars ended race one where they started, in fourth and fifth, leaving the team with a lot of work to do to ensure a strong finish for the second race of the weekend.

Race two was held on Sunday and with the finishing positions from race one determining the starting order, the trio of R3 Proton racing cars started in first, fourth and fifth. When the lights went out however, all three cars quickly charged to head of the field as the superior performance of the Proton Suprima S, Iriz and Saga gave the team an unbeatable edge over the competition.

By dominating race two, R3 gave itself a window of opportunity to maximise the points scored by their leading team. Therefore, at the of the race, it was the Proton Iriz of Fariqe and Syafiq that was first across the finishing line followed by Mitchell in his Proton Suprima S and James in the Proton Saga.

It was the first time R3 had finished the race in the top-three positions and the result left Fariqe and Syafiq just two points behind the current championship leader for the M-Production class in the 2019 Malaysia Championship Series.

“Round three of the MCS was a tough challenge for R3 as we strived to maximize our points haul in both races. The one-hour endurance race format over the weekend was a very good opportunity for us to work on the performance and reliability of our Proton racing machines and the results show we are on the right track to win the overall title. It also shows our cars will be strong during this year’s Sepang 1000KM (S1K), so it was a great effort all around,” said Gary Lee, Team Principal of PROTON R3.

Motorsports is in PROTON’s DNA

Over the last 15 years, Team PROTON R3 has supported and participated in – and won – some of the most prestigious motorsports events in Malaysia and throughout the region. Highlights include overall victories at the Merdeka Millennium Endurance event in 2005 and 2006 as well as four victories at the S1K race in 2012, 2014, 2017 and last year, 2018.

Although the drivers get most of the glory, motor racing is a team sport with success dependent on the hard work of multiple key partners and people to ensure a positive result. The team utilises all its assets, including efficient pit stops and painstaking teamwork by the crew to pull off its best results. R3 engineers and team personnel spend countless hours to build a winning race car that reflects the technical capabilities and professionalism of everyone involved. They also work hand-in-hand with PROTON’s engineers to ensure that lessons learned on the track are communicated to the team responsible for the road cars. 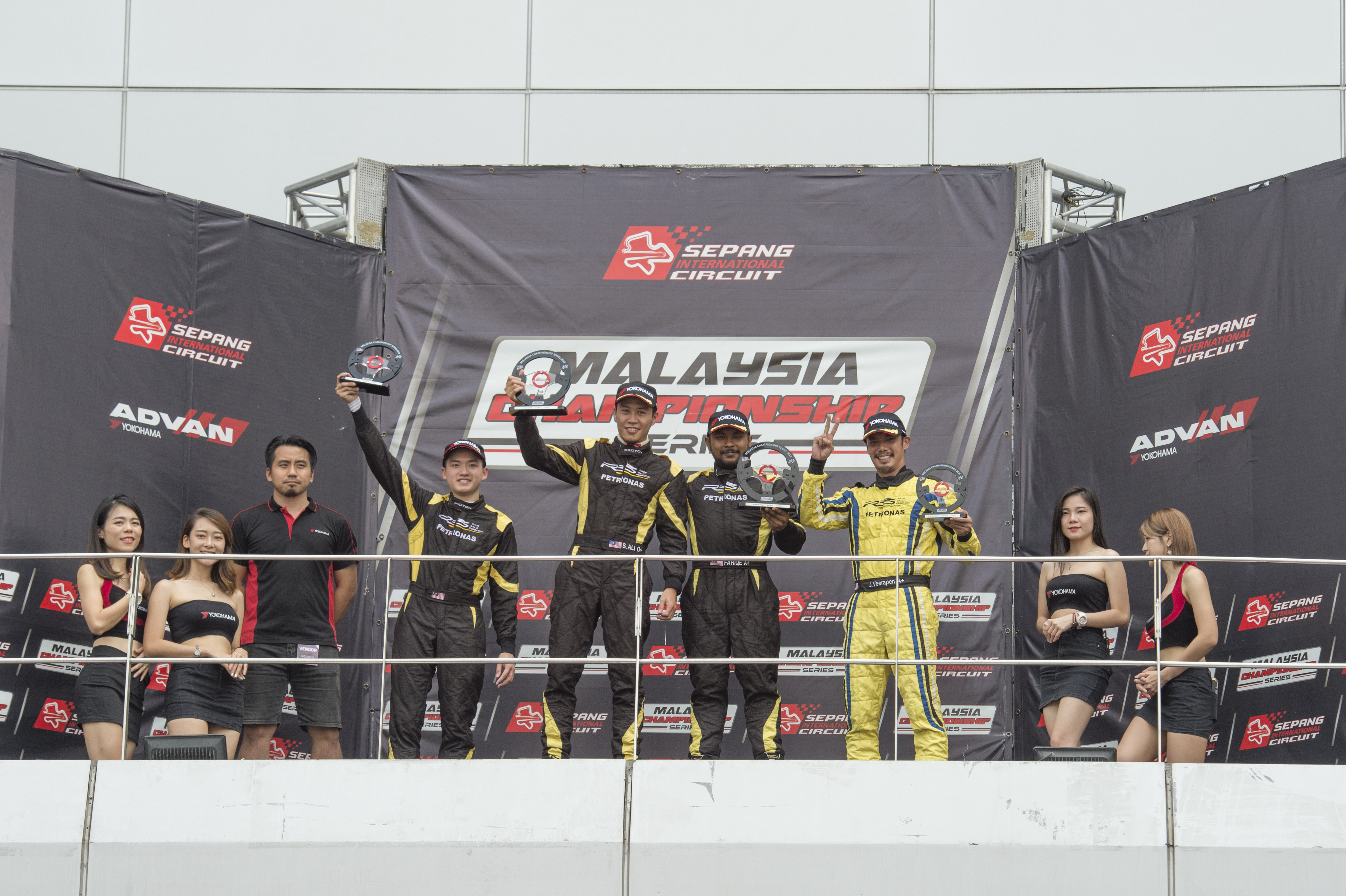 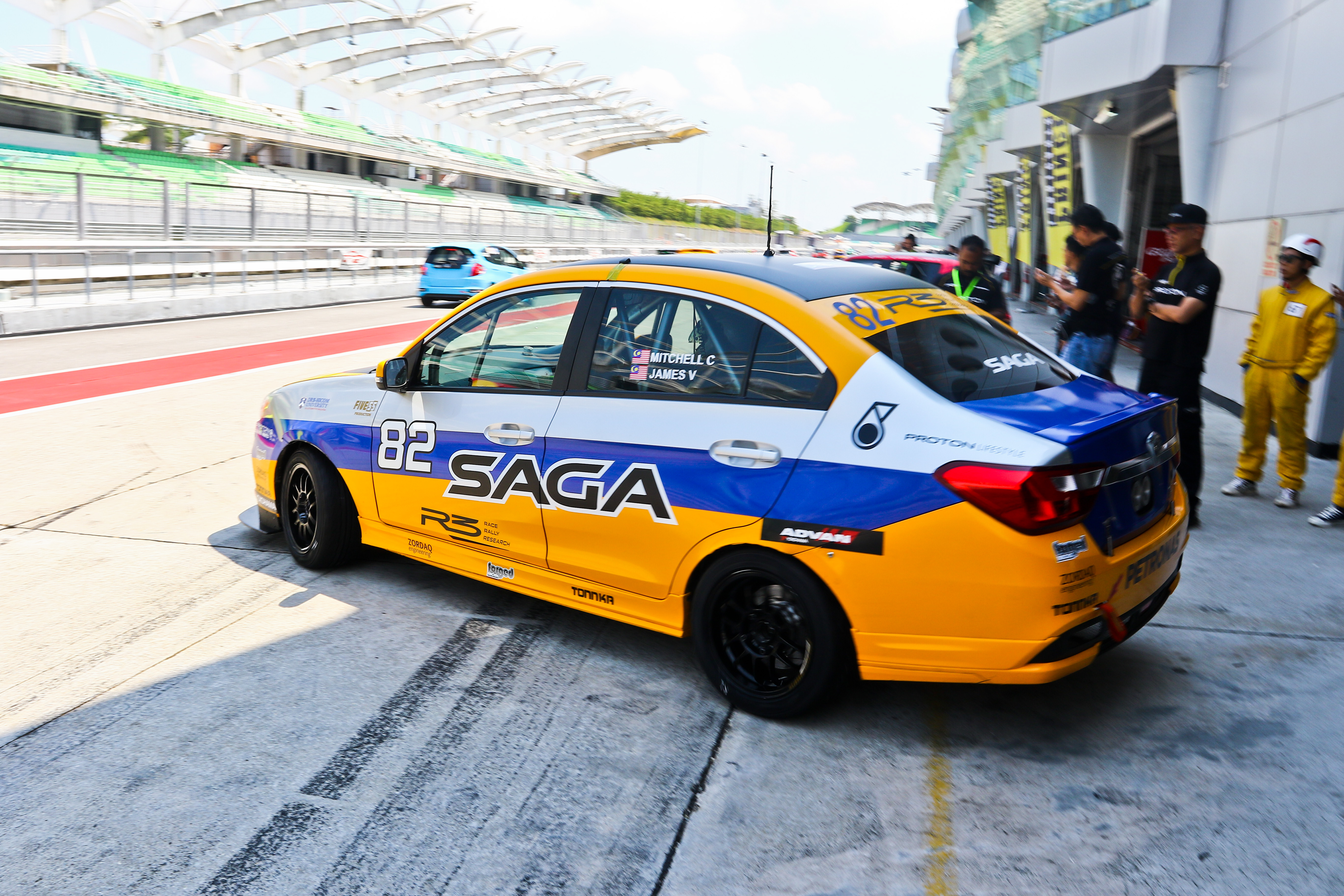 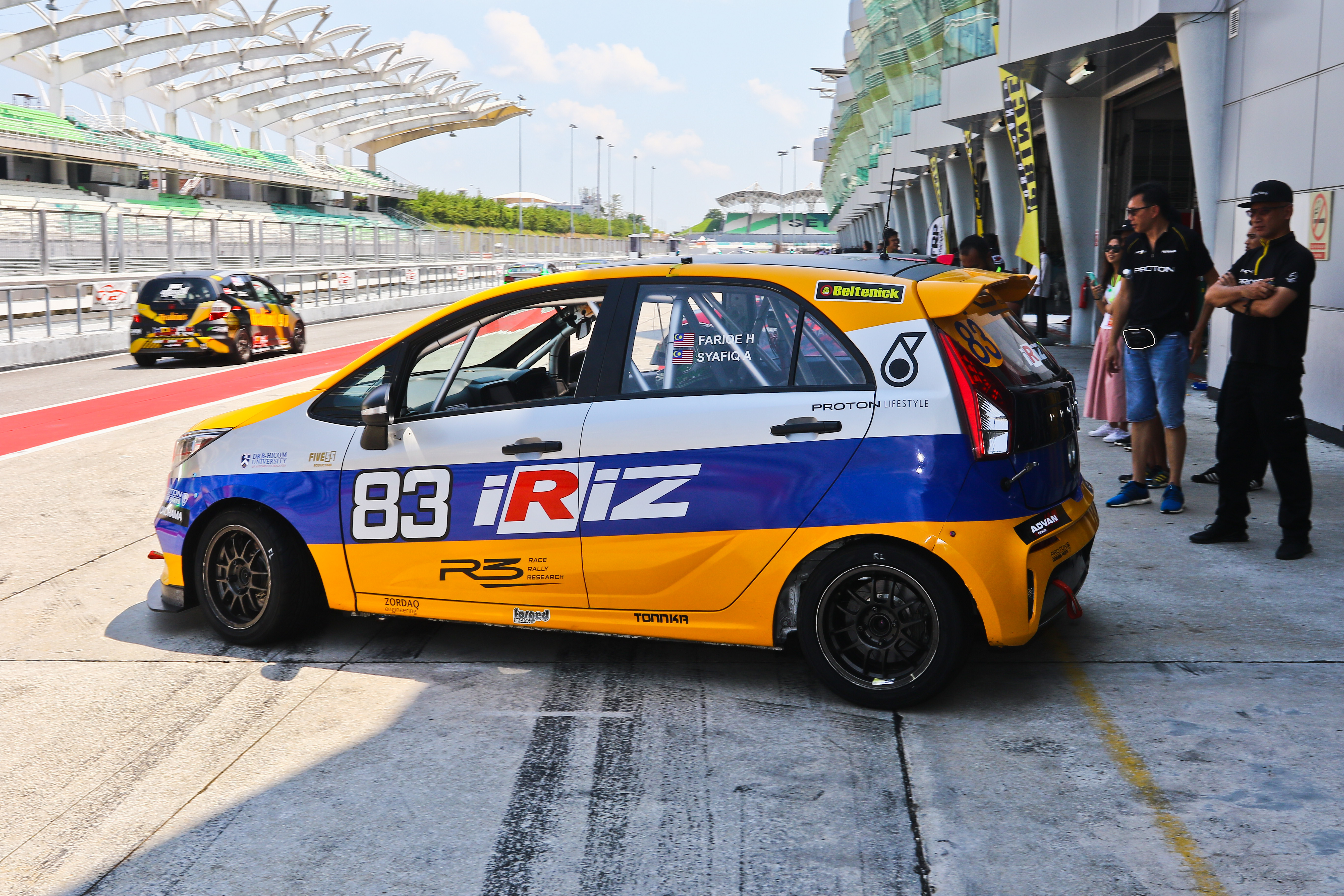 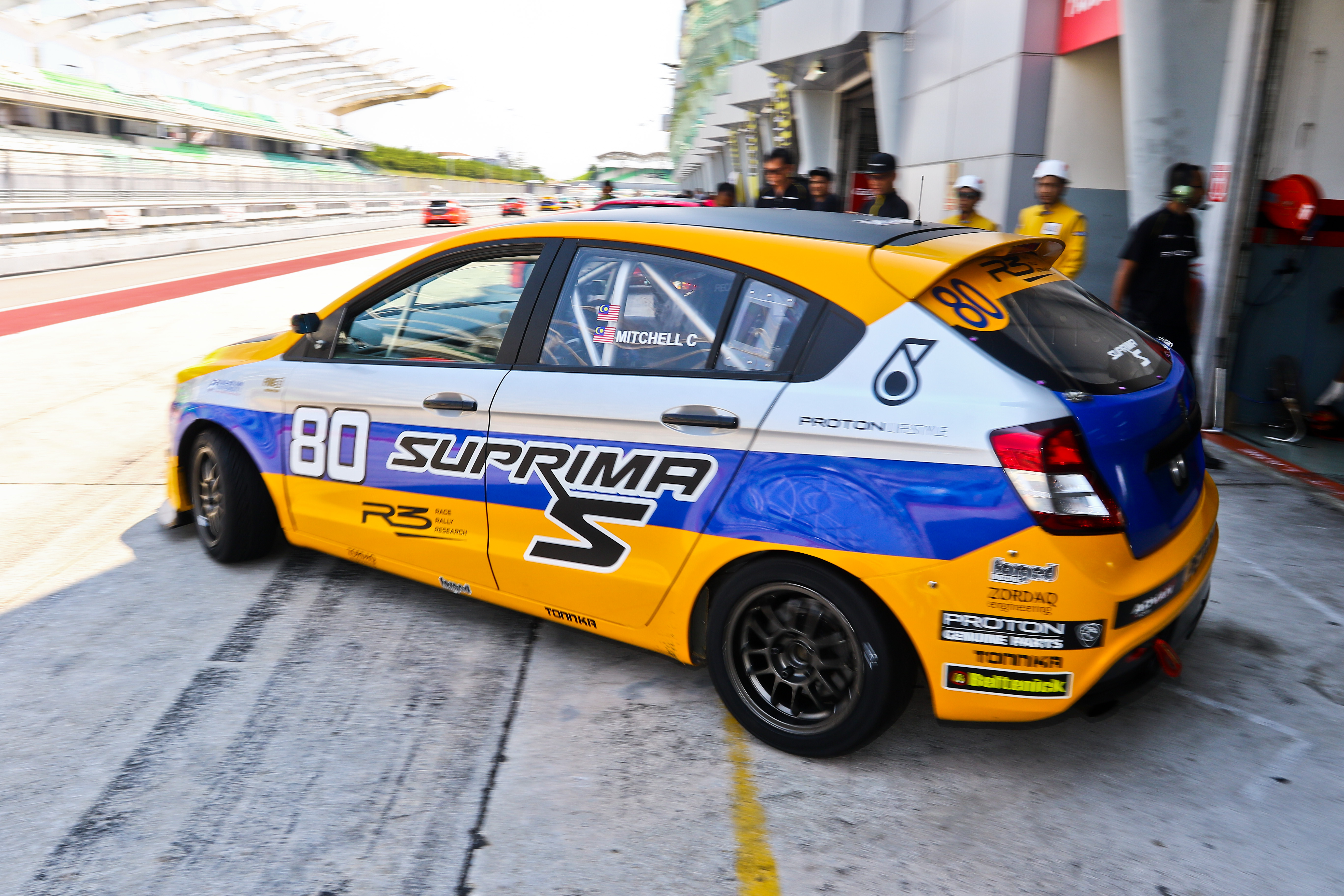 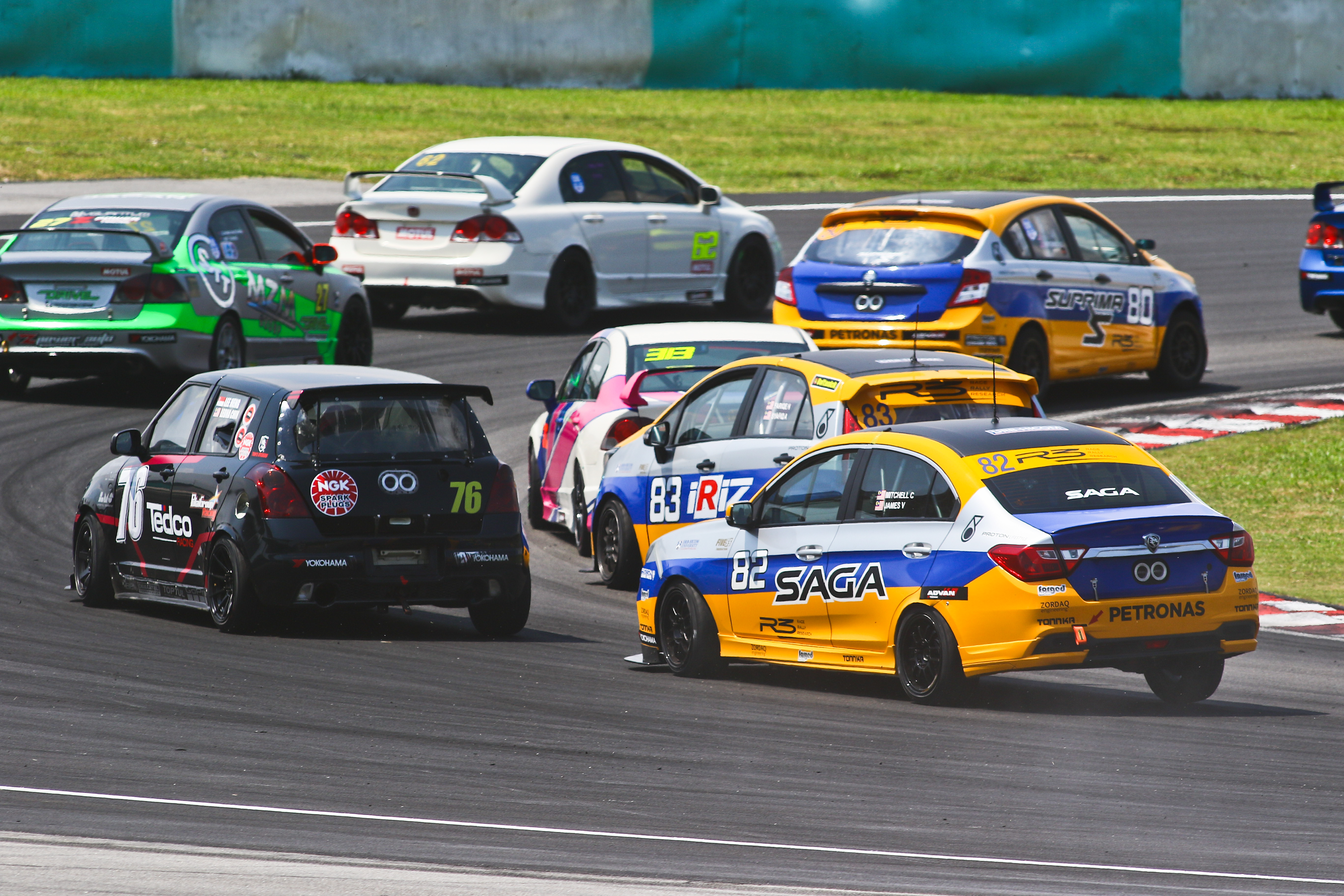 BACK TO LISTINGS
Next >
PROTON ANNOUNCES FINALISTS FOR MARKETING COMPETITION