Subang Jaya, 18 June 2019 – Experience may be irreplaceable but many great ideas have sprung from young and eager minds. Intent on tapping this wellspring of creativity, PROTON has embarked on a nationwide quest to find students with leadership qualities to lead meaningful marketing campaigns centred on the first intelligent SUV in Malaysia, the Proton X70. The competition is aptly named the ‘Intelligence that Inspires Challenge’, which takes a leaf out of PROTON’s tagline for the most popular C-segment executive SUV, which is ‘Intelligence that Inspires’.

A Competition focused on the Community

To showcase not only their creativity but also their execution capabilities, the Intelligence that Inspires Challenge empowers university students to execute large-scale marketing campaigns. It therefore serves as a platform for them to learn by experiencing all the facets of executing a marketing plan while also allowing them to develop interpersonal relationships and express their creativity. More importantly, it instils in them skillsets needed to excel in the fast-changing automotive industry while working with a leading brand such as PROTON.

The contest – which is organised in partnership with the Ministry of Education – began in April and will run until end of July and is divided in to three stages – Elimination Round, Semi-Final and Final. Aimed at developing talents amongst the tertiary education students, the Company and Ministry of Education have a common goal to promote the entrepreneurship skills of these students.

51 teams from 20 institutions of higher learning around Malaysia registered as participants. Stage One required the teams to develop a marketing plan for PROTON to maintain the position of the Proton X70 as the best-selling SUV Malaysia, as well as how PROTON can create better engagement with the public. Out of the 51 teams who competed, only 19 were selected to enter the second stage of the competition. Everything then builds up to a finale scheduled to happen on 23 July at the PROTON Centre of Excellence in Shah Alam where competitors will be judged by a panel of experts, including leading experts in the field of marketing.

To be crowned as champions, contestants will have to plan and deploy their campaign for the Proton X70 in the city where their university is located in, as well as organise and execute an entire community relations event in their respective cities and/or districts. Through this programme, the Company and contestants team up to give back to the communities and is committed to improving the quality of life in Malaysia. In addition, they are also tasked with preparing an executable sustenance plan that cements the SUV’s sales leadership in various cities across Malaysia. Team work amongst the contestants is vital as the tasks are too complex for any one person to perform.

Dr Li Chunrong, Chief Executive Officer of PROTON said: “I strongly believe that leadership is cultivated from a young age, and so through this competition we hope to provide the opportunity to our next generation of leaders from established universities in Malaysia to shine on a national level and equip them with the skillsets to excel in the corporate world. We also hope to instil strong communication skills among our young contestants as this is the foundation to working effectively in a team.

“It comes as no surprise that we named our competition the Intelligence that Inspires Challenge as we want to empower our contestants to break out of their comfort zone and drive an impactful campaign, one that will provide a lot of relevant experience and lay a good foundation when they enter the workforce,” he concluded.

Inspired by the Proton X70

The Proton X70 is the first vehicle to be jointly developed by PROTON and its partner Geely, and is the first premium SUV developed by a Malaysian automotive brand. It is currently the best-selling premium SUV in Malaysia and is equipped with an intelligent infotainment system that uses voice commands and conversational English to access various functions including entertainment, navigation and mechanical functions. 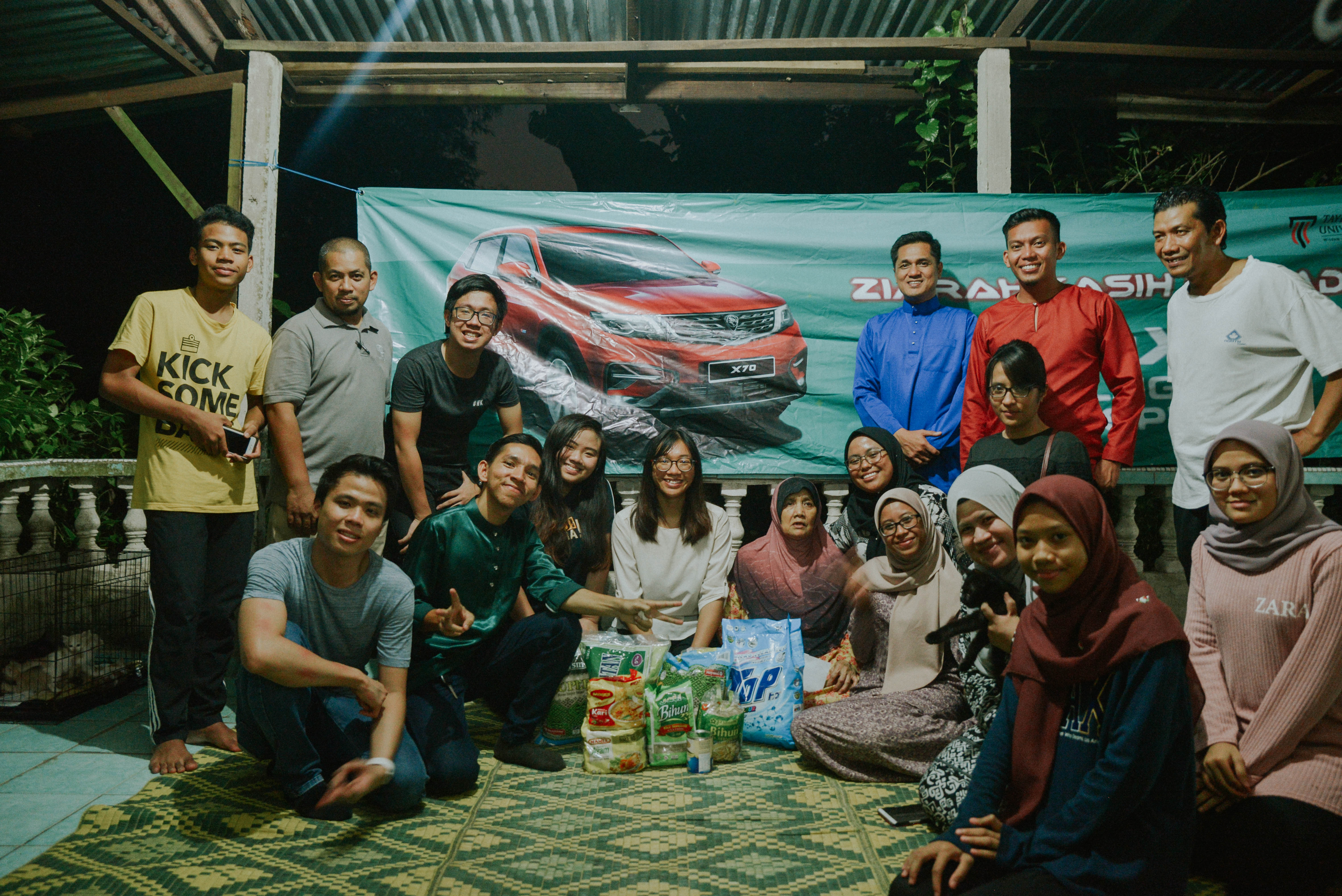 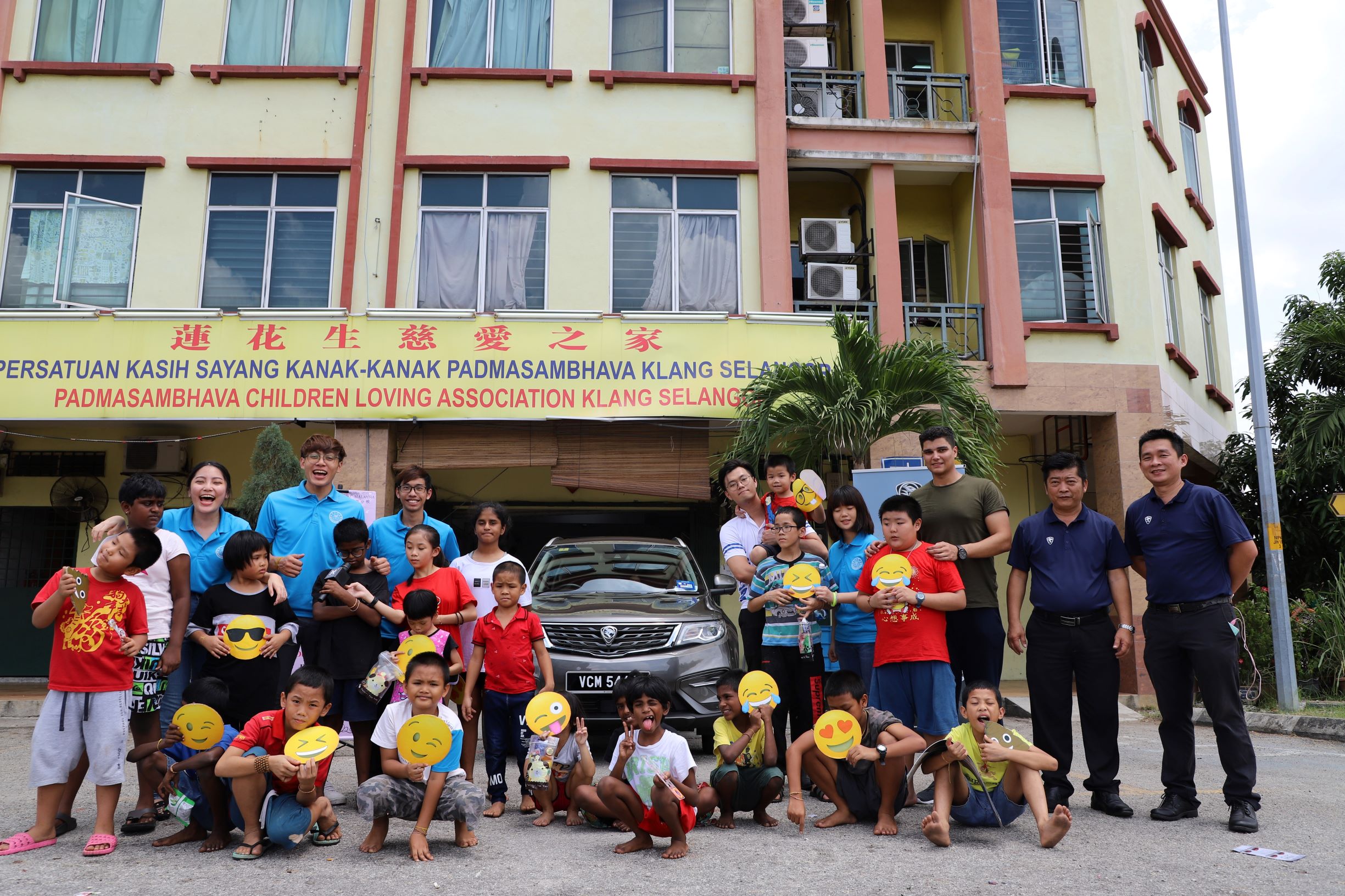 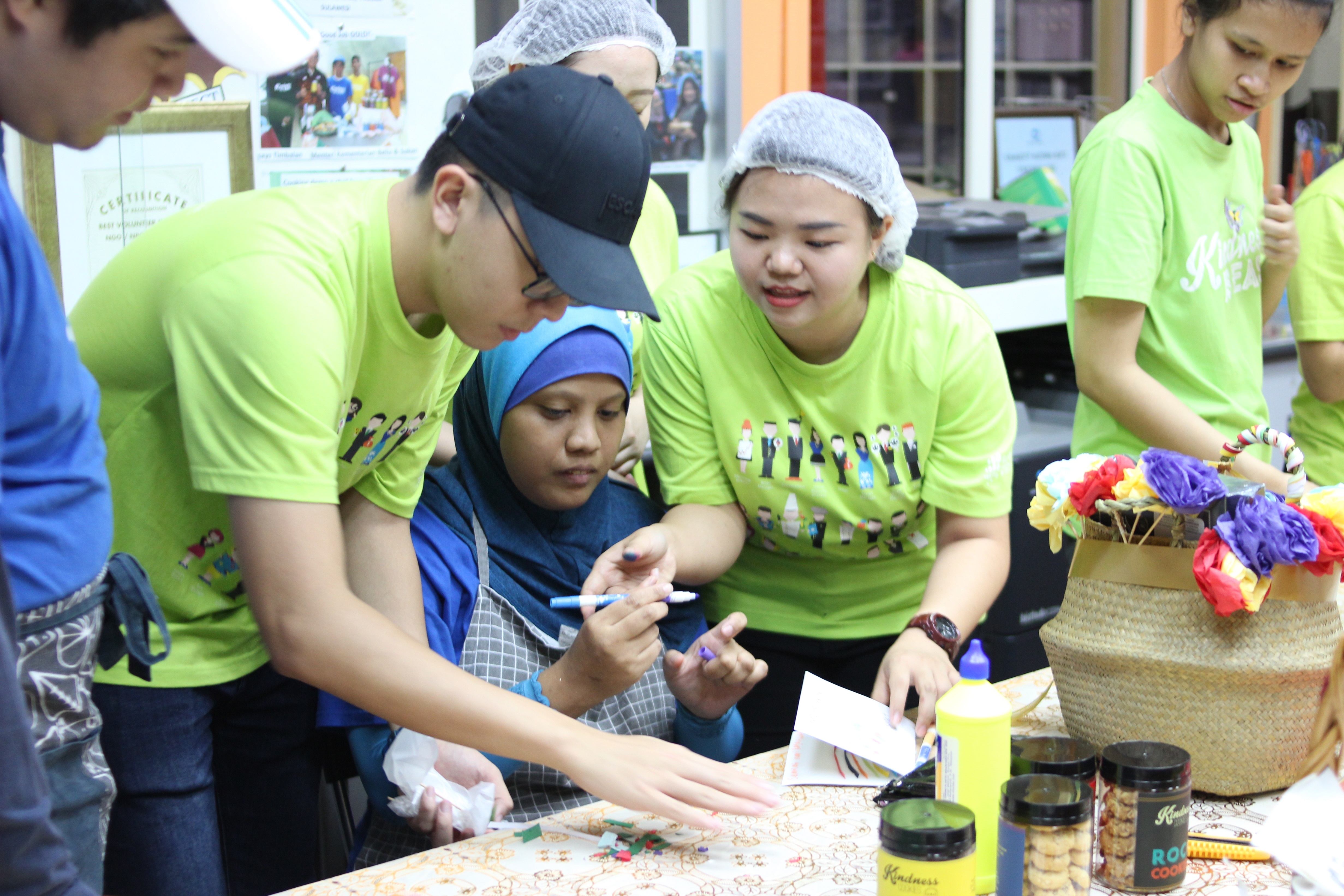 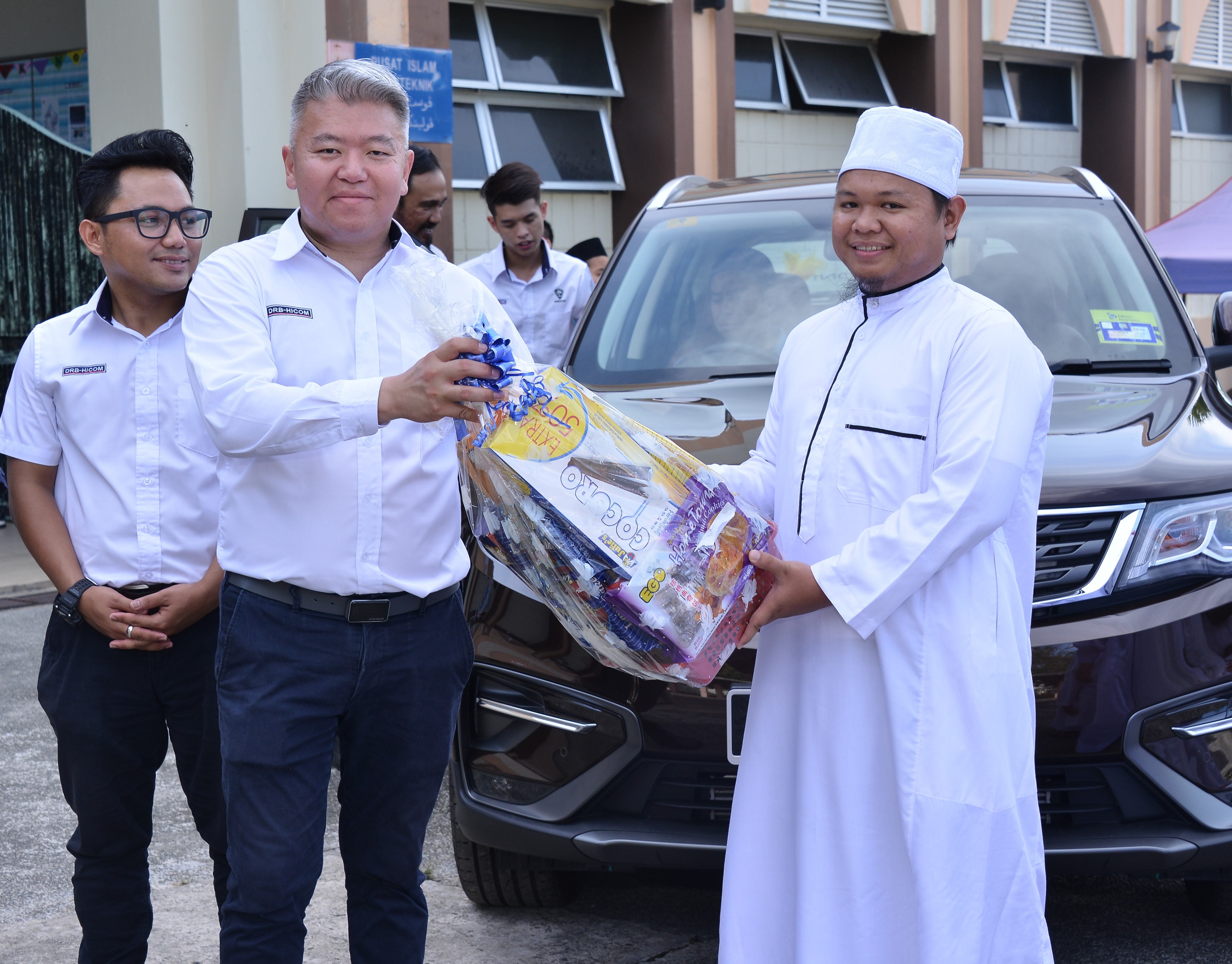