Just 100 days after its official launch, the 8,500th unit of the Proton X70 was delivered to Malaysian law firm Lee Allen Hishammuddin & Gledhill (LHAG). The achievement means PROTON’s first SUV has broken all previous records for delivery numbers in its segment, simultaneously establishing the national automotive brand as one of the leaders in Malaysia’s SUV market.

With a cumulative sales growth rate of 42% for the first two months of 2019, PROTON has the highest sales growth rate among the Top-3 automotive brands in Malaysia ranked by volume. The main driver for this has been the Proton X70, which was the most popular for January and February (as per official registration figures) and is on track to achieve the accolade for a third consecutive month.

“By delivering 8,500 units of the Proton X70 in 100 days, the Company has proven Malaysian car buyers have taken a liking to our first SUV. We continue to be humbled by their support and we are working hard to deliver more units as quickly as possible to reduce the waiting time of our customers,” said Dr Li Chunrong, Chief Executive Officer of PROTON.

The delivery of the 8,500th Proton X70 was part of six units ordered by legal firm of Lee Hishammuddin & Gladhill (LHAG). The SUV is to be included into their corporate fleet and is an example of Malaysian corporations showing an interest in PROTON’s newest model.

“PROTON is delighted that LHAG, our long-term corporate partner, has chosen to add the Proton X70 to its fleet. First impressions are important in the business world so we are proud our SUV will represent the firm at business meetings and events,” said Dr Li Chunrong.

Presenting the units to LHAG was Dato’ Mohammad Zainal Shaari, Chairman of DRB-HICOM while receiving on behalf of LHAG was Rosli Dahlan, partner at the law firm.

"LHAG has long been a partner to both PROTON and DRB-HICOM. We are therefore delighted at this new milestone in our relationship today, which will only strengthen the ties between the companies,” said Rosli Dahlan. 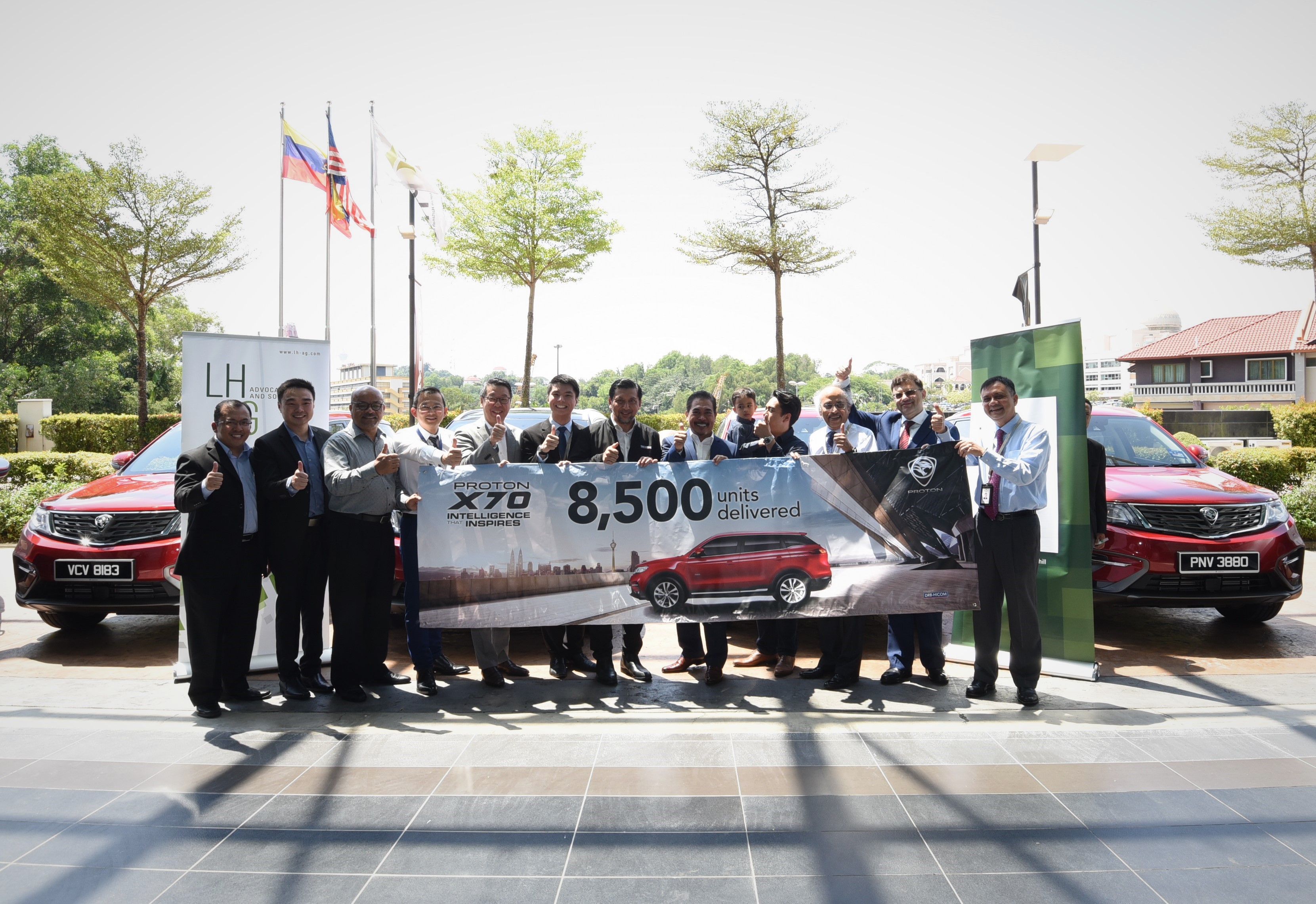 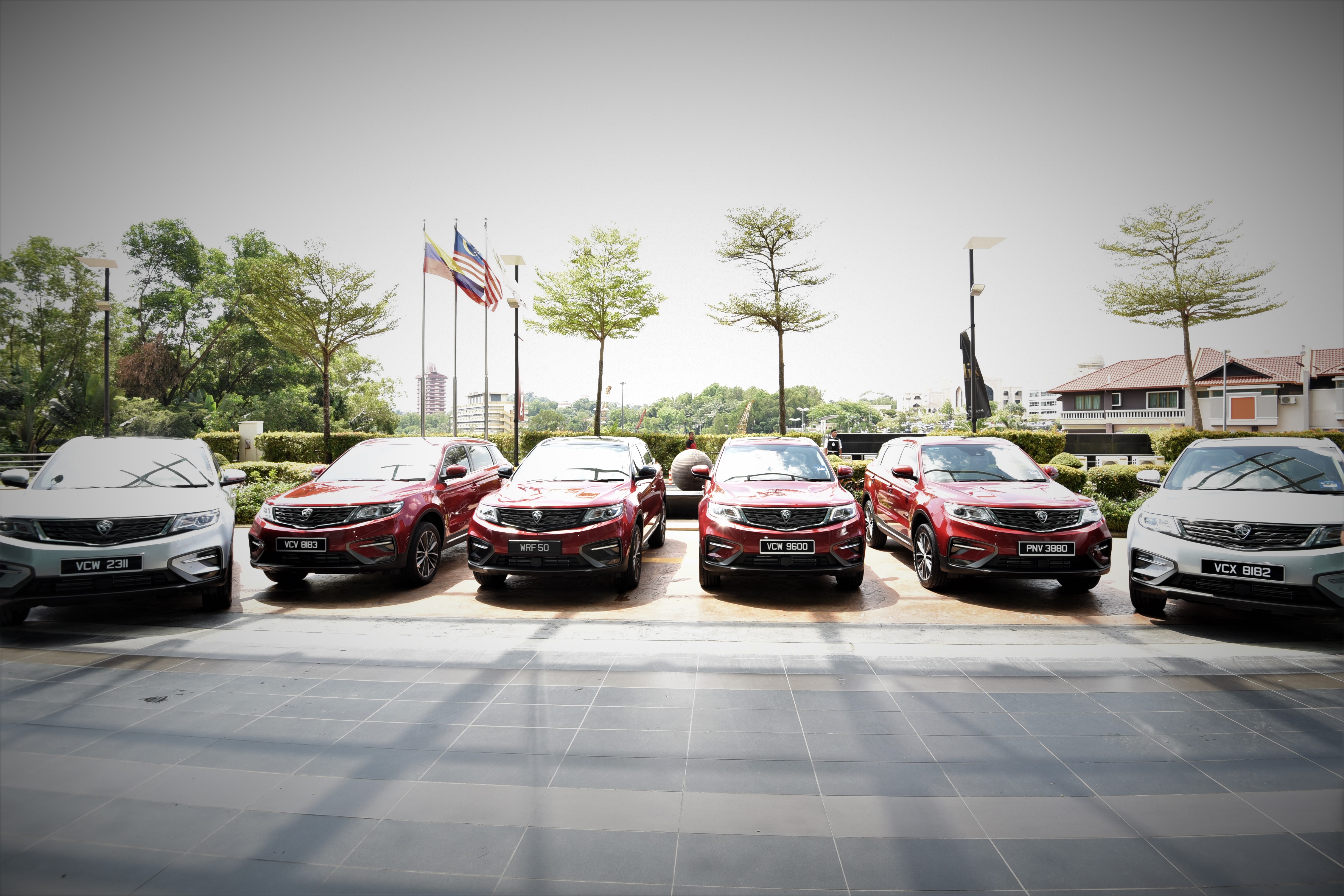 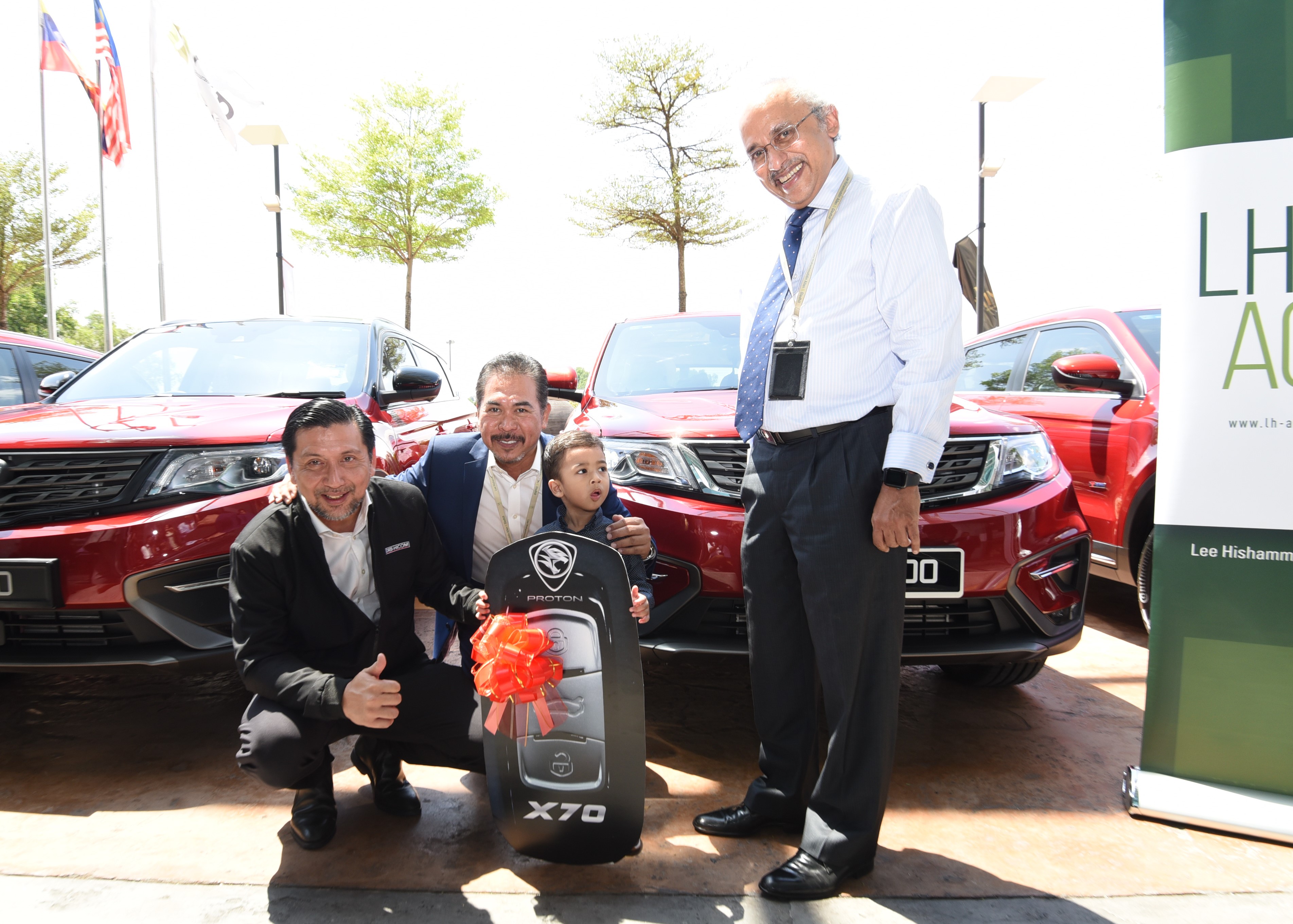 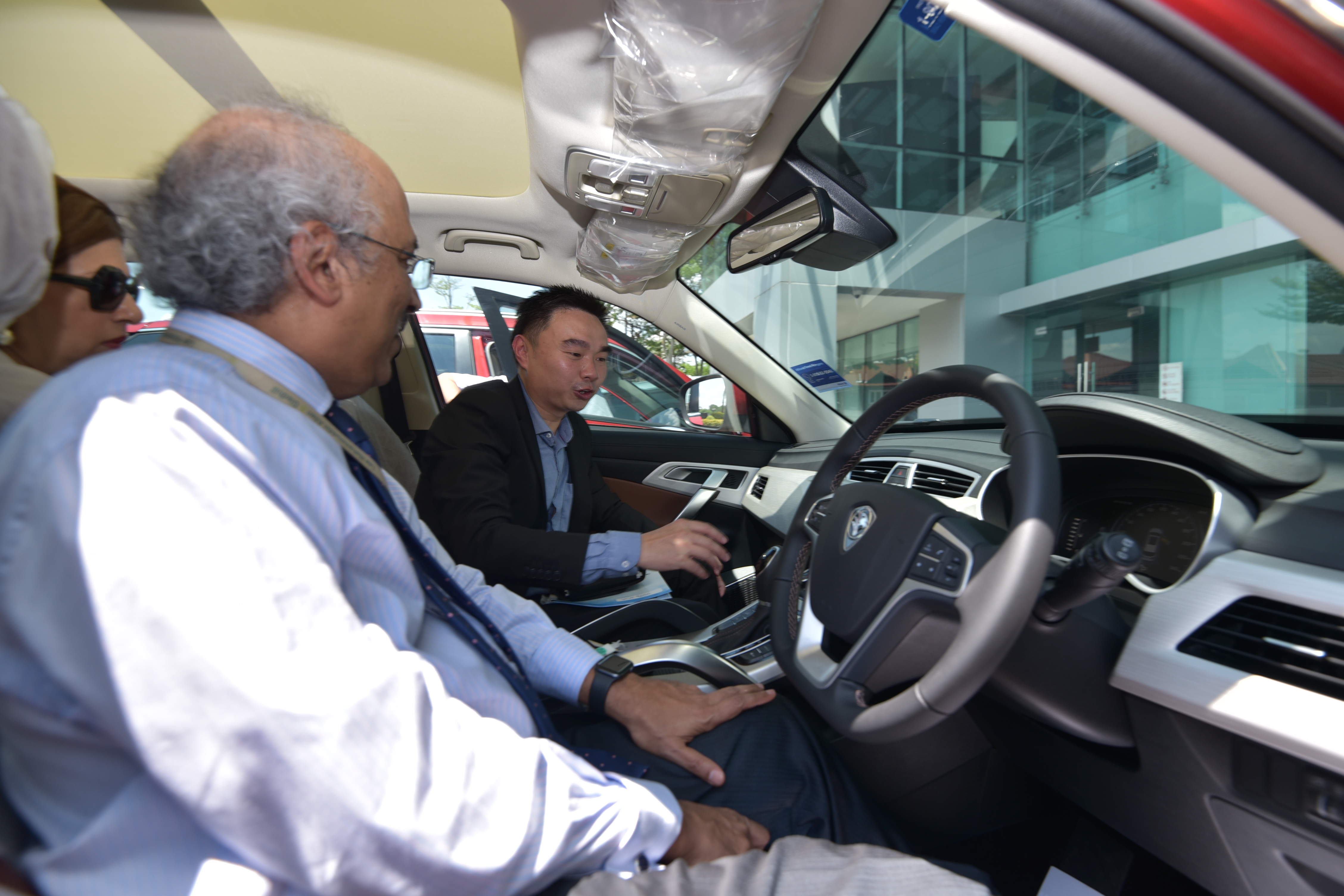