Subang Jaya, 29 November 2019 – The headlines for the recently concluded Sepang 1000km (S1K) race were grabbed by Team Proton R3 (R3) for finishing first and second but the most surprising result of the race was actually claimed by the third R3 entrant. The Proton Saga driven by Leona Chin, Faye Kusairi and Nurul Husna, R3’s three lady drivers, came home a respectable seventh, setting the record for the best result achieved by an all-ladies driver line-up and proving their mettle in what was a very tough race.

A demonstration of team spirit and skill

Unlike the other R3 drivers, the team of Leona, Faye and Nurul did not have prior experience of competing together in the Malaysia Championship Series (MCS). Faye and Nurul were selected via the team’s lady drivers search initiative while Leona is a professional who has been competing in the MCS. The 2019 S1K was in fact the first time all three would share the same car.

Despite their unfamiliarity with each other and R3, the inherent speed of all three drivers was evident during practice sessions for the race, consistently setting times that put them in the top eight. Their qualifying session however was compromised by a small technical issue, consigning them to start from the back of the M-Production class grid.

Starting 26th however did not dampen their spirit and during the race, all three drove with great skill and patience as they methodically worked their way up through the field. It was therefore unsurprising that by the time Leona crossed the line after nine gruelling hours, the ladies were celebrating an improbable seventh place finish.

“The S1K was extremely memorable and surreal for me. I am amazed we finished seventh from 26th on the grid but it proves how quick the Proton Saga and our trio of drivers really is. To be honest, I really feel that if we were given another chance, I think we can make it up on to the podium,” said Faye Kusairi.

"Our lady race drivers performed admirably and drove really well to mount a great comeback from their low grid position.  To finish seventh in what is one of the toughest S1K races in recent memory is a great achievement and the best finish ever achieved at the race for an all-ladies driving crew," said Gary Lee, Head of Team Proton R3.

Despite being R3’s newest car, the 2019 Proton Saga has already proven its ability to be a quick track car. The short development cycle, the production car was launched on 6 August 2019, meant the team faced a tremendous challenge to get it ready on time, but the results have proven how suitable the Saga is for motorsports.

“The Proton Saga is a model synonymous with PROTON and was the very first model the Company used for motorsports. In more recent times, we favoured other models but last year we started using it again for the MCS and S1K in 2018. This year’s car is brand new and despite the very short timelines, the results have been very impressive. This therefore proves the Proton Saga is capable of performing in a variety of environments, from daily commuting to family outings and competing in Malaysia’s biggest race, making it truly a Malaysian favourite,” said Dr Li Chunrong, Chief Executive Officer of PROTON. 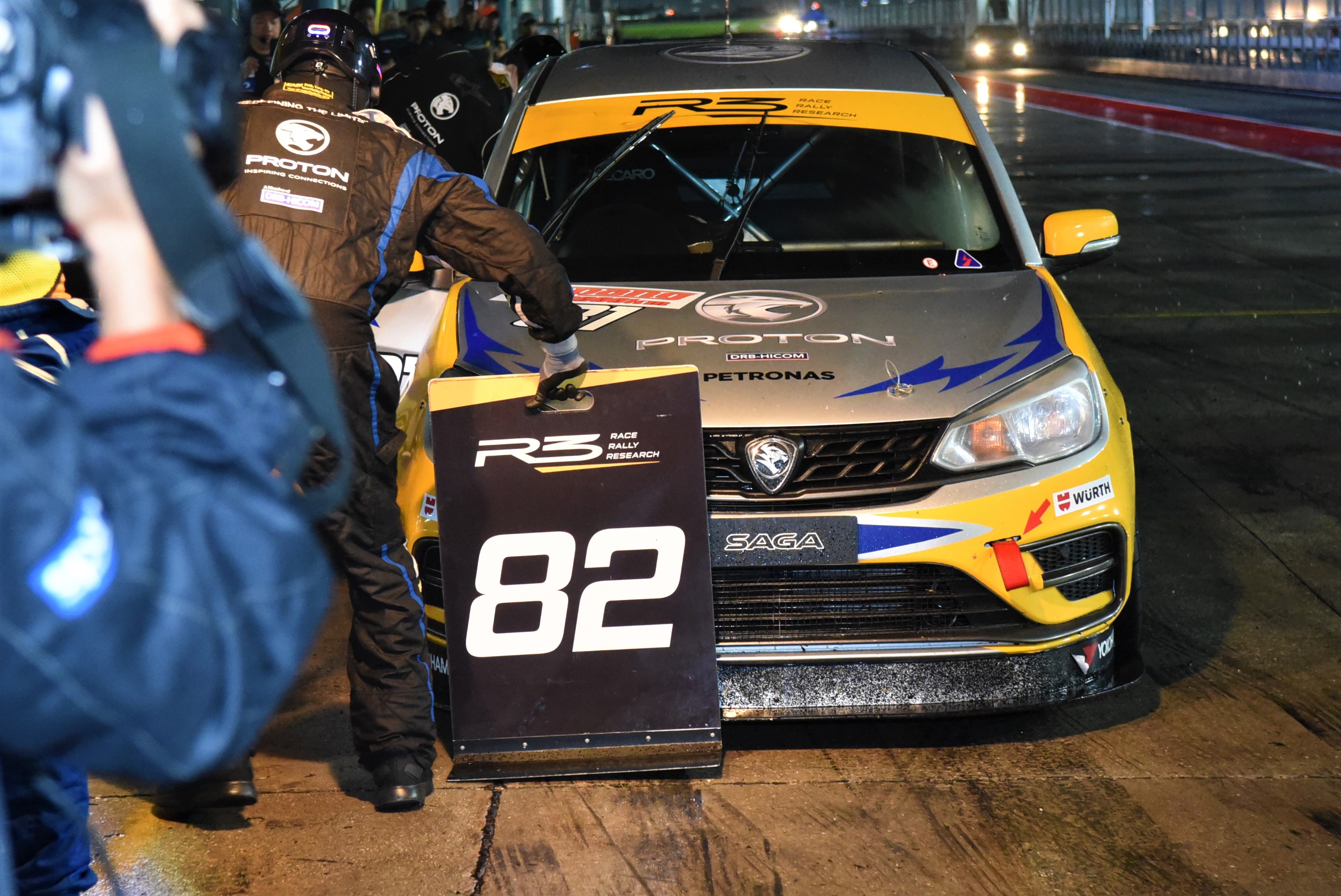 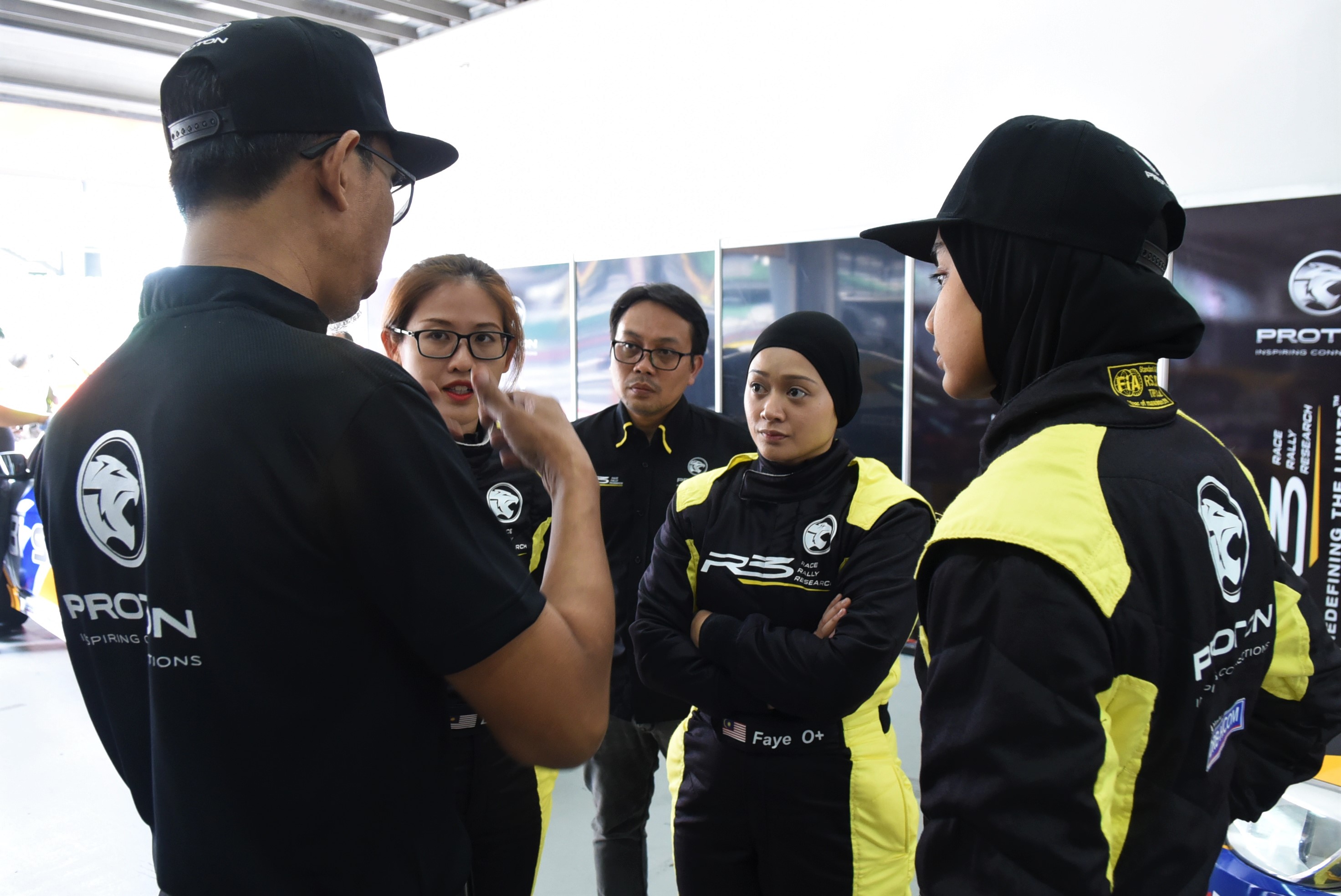 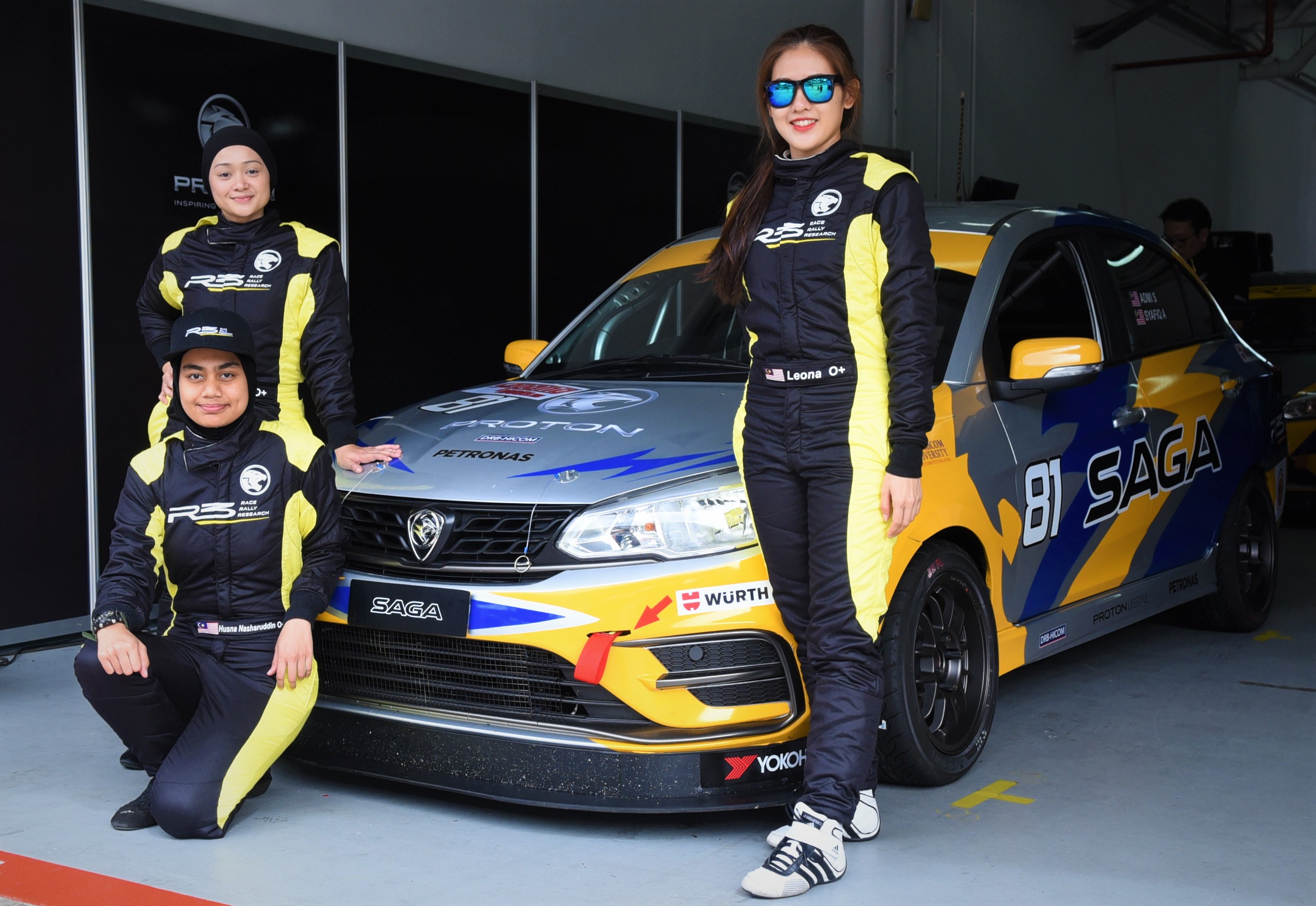 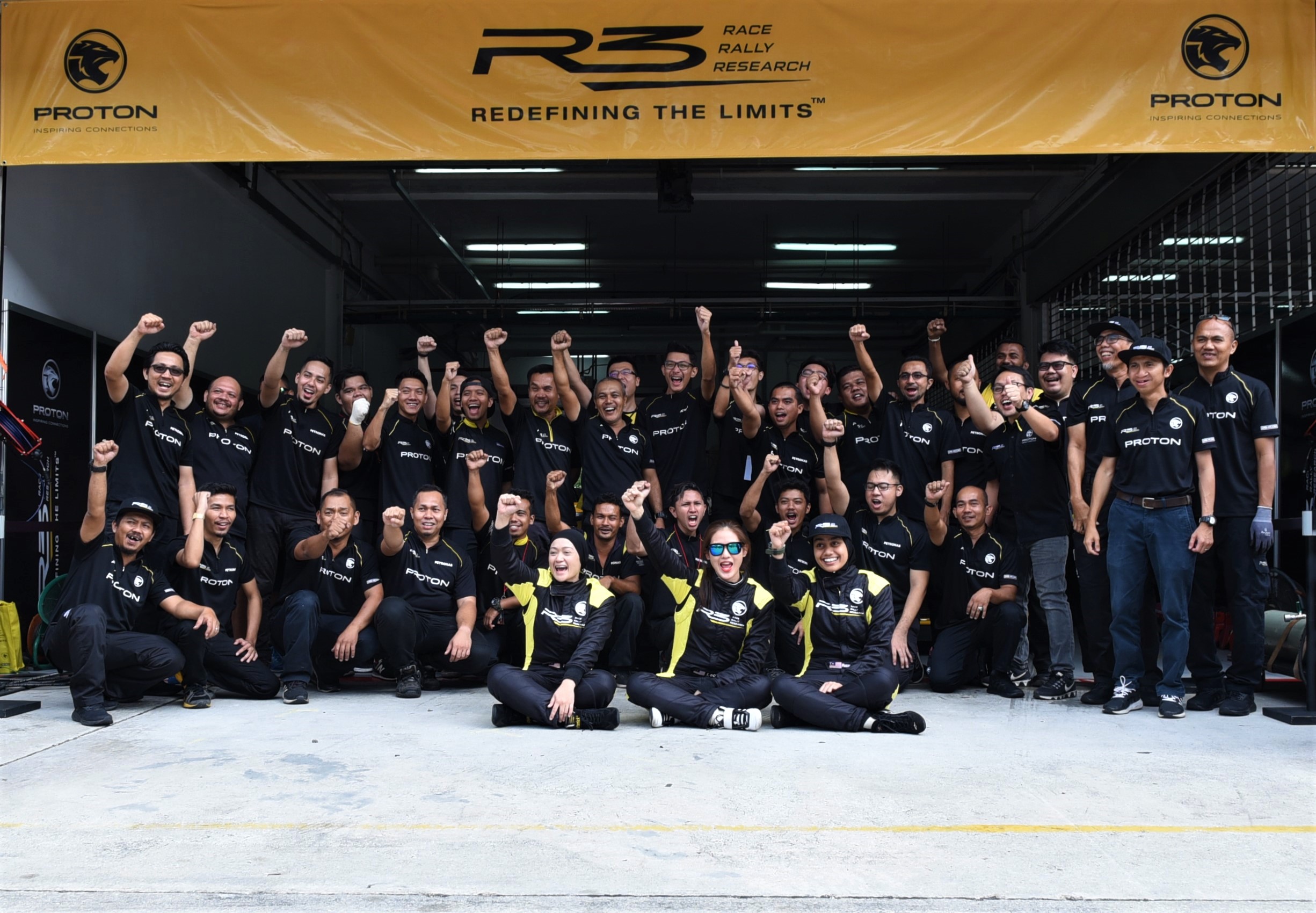