Subang Jaya, 24 November 2019 – Team Proton R3 (R3) capped a successful 2019 season yesterday by winning the Sepang 1000km (S1K) race for a third consecutive time. The 2019 Proton Iriz driven by Mitchell Cheah and Fariqe Hairuman dominated proceedings in a tough race that featured a safety car period and inclement weather leading to proceedings ending after nine hours instead of the scheduled 181 laps. There was double joy for R3 as the 2019 Proton Saga driven by Syafiq Ali and Admi Shahrul came home in second place.

PROTON is the most successful manufacturer in S1K

With a third consecutive and fifth overall S1K victory, PROTON has stretched its lead as the most successful manufacturer in the history of the event. The record is a testament to the reliability, handling and performance of Proton cars as well as the skill, professionalism and teamwork of R3 who are arguably the leading racing team in Malaysia.

“Being successful in motor racing requires a combination of factors. A manufacturer for instance would firstly need the correct models in its range that would be suitable for the job. Even if a suitable model is available, it is difficult to achieve success as the car needs to be developed while the skills of the racing team, from the technicians to the drivers, needs to be finely honed. This requires an investment in time and money and PROTON’s success in motorsports is proof our investment in R3, our in-house racing division, is a wise one,” said Dr. Li Chunrong, Chief Executive Officer of PROTON.

There were three Team Proton R3 entrants for S1K this year and the third car comprised of an all-ladies driving team. Nurul Husna and Faye Kusairi were selected from the MSF-R3 Lady Drivers Search that gave aspiring lady racers a chance to compete in the S1K race. The lead driver for the team was Leona Chin, Malaysia’s fastest lady racer.

A technical issue during qualifying meant the team’s 2019 Proton Saga started the race from 26th on the grid. Despite the early setback, the ladies showed amazing skill and fighting spirit as they carved their way up to seventh overall and first among all lady drivers by the end of the race.

“Our lady drivers performed very well and we are proud of their achievement. By finishing seventh, they have proven their capability to compete in the male dominated arena of motorsports and PROTON are proud to have given Malaysian women an opportunity to showcase their talents,” said Dr. Li Chunrong.

The marketing phrase “win on Sunday, sell on Monday” refers to an age old ethos for car manufacturers who compete in motorsports. By being successful on the track, their products gain an image boost thus helping to improve their performance in the showroom.

“By winning the S1K for the fifth time in 11 editions, PROTON has proven its mastery of the event. A 1,000kn race requires speed as well as reliability and our models have both. What we learn in the heat of competition we then engineer in to our products to create better cars. The success of both the 2019 Iriz and 2019 Saga in motorsports helped boost the image of each model and as a result, Iriz sales have increased three-fold while the Saga has achieved over 35,000 bookings since its launch,” added Dr. Li Chunrong. 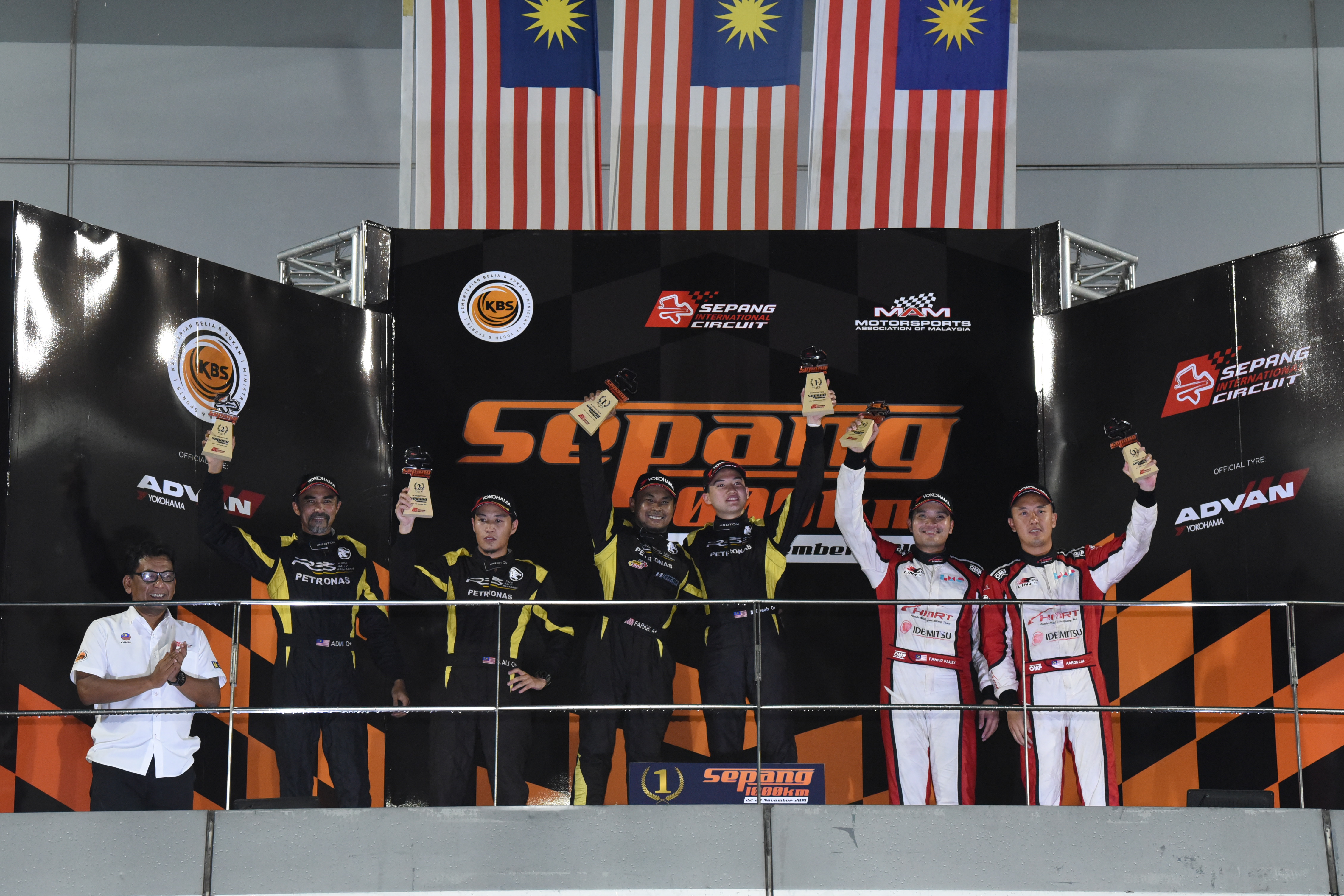 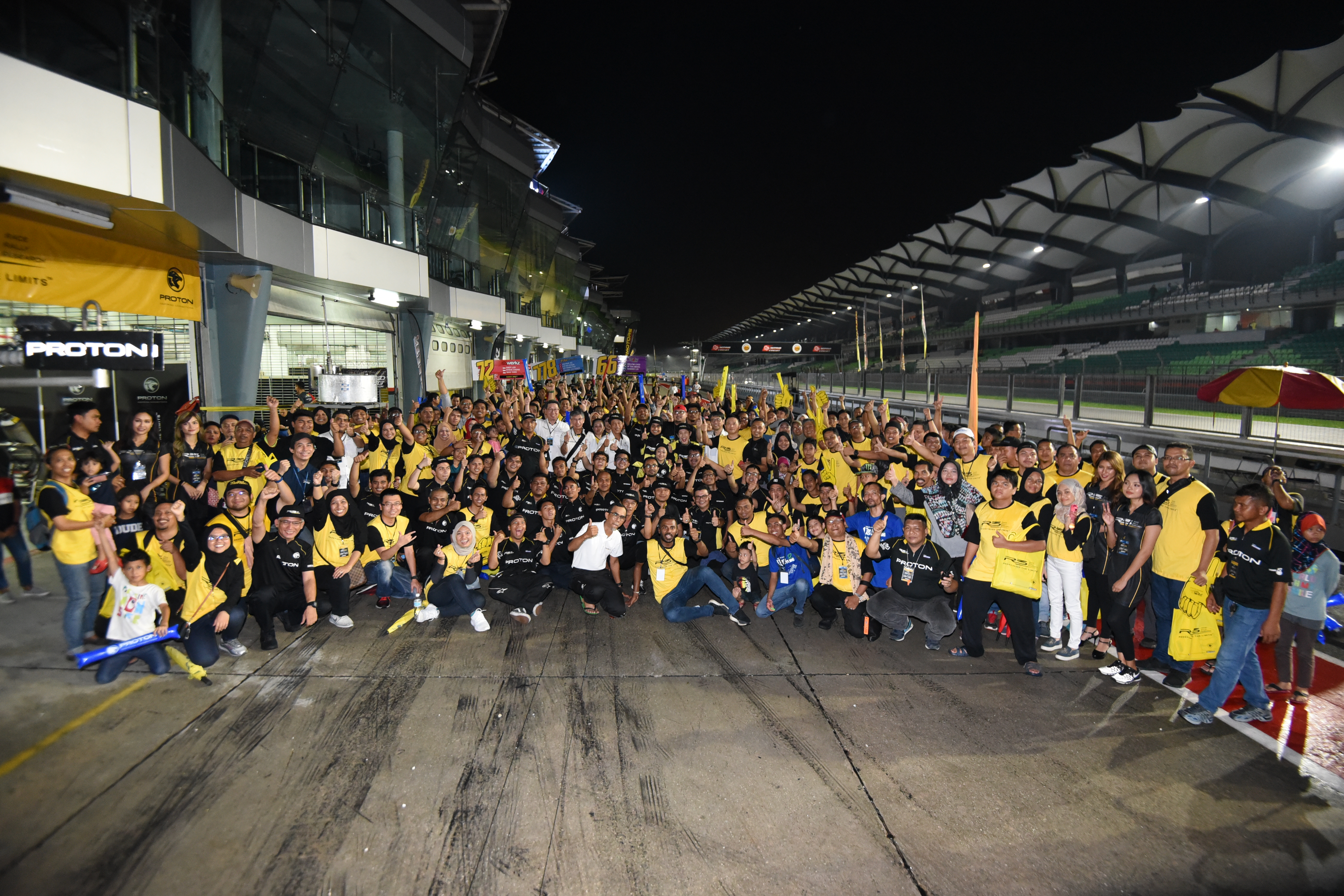 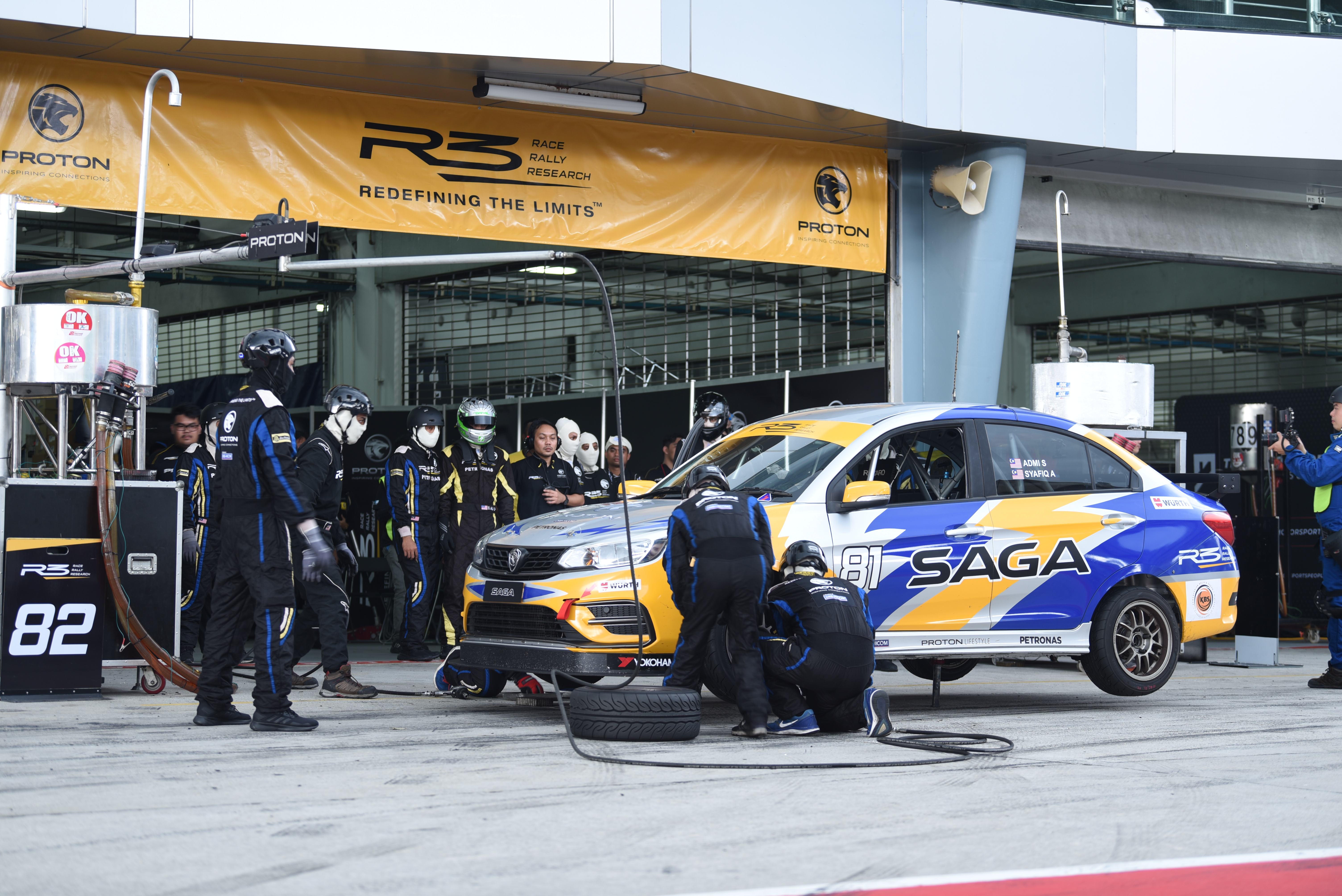 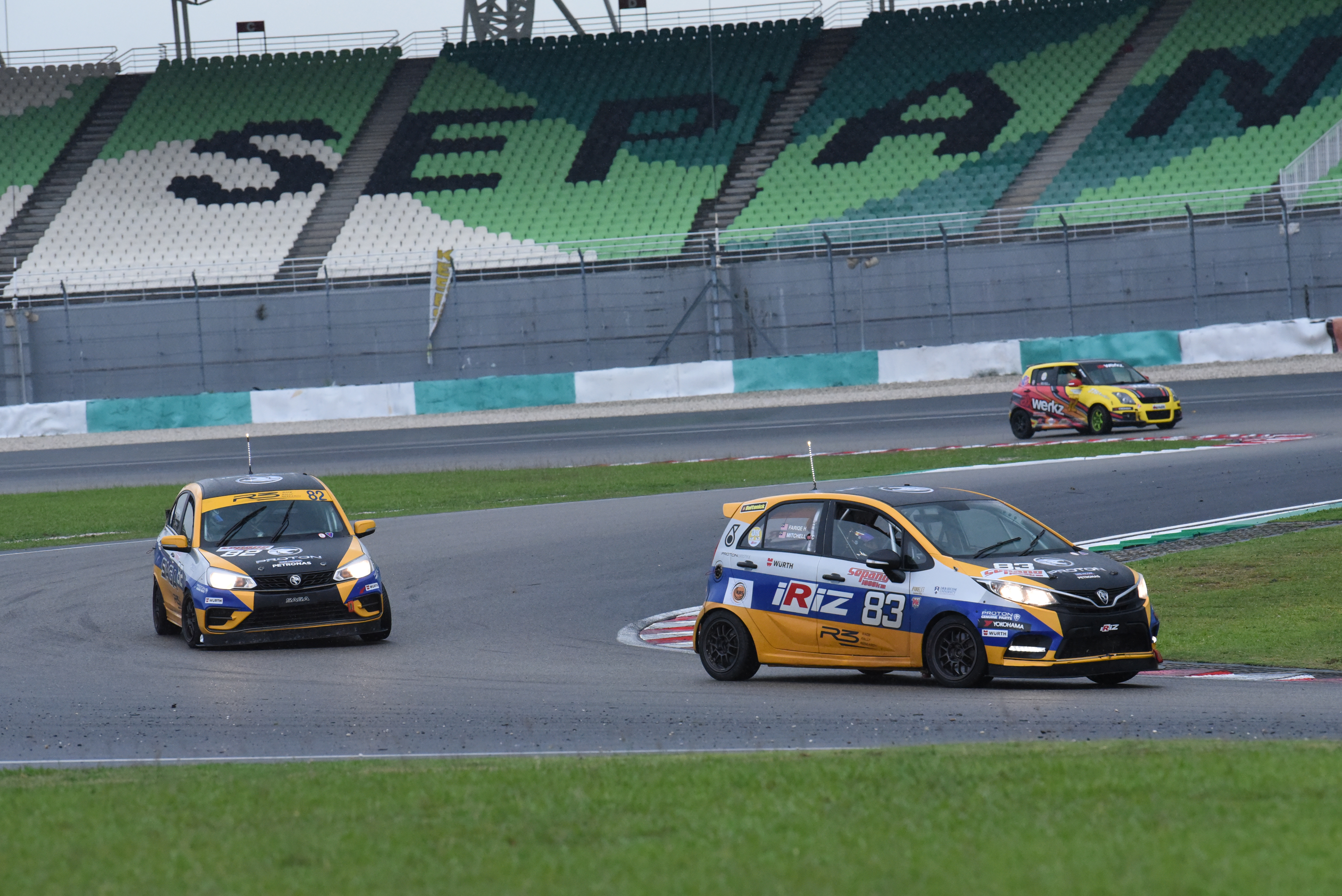 BACK TO LISTINGS
Next >
PROTON SALES APPROACHES 80000 UNITS