Kuching, 3 October 2019 – The PROTON 1 Tank Adventure decamped for its third and final leg in Sarawak last weekend. The route was the shortest of all the preliminary legs with a total of 450km journey from Kuching, to Damai and then the Eastern most tip of the state at Teluk Melano before returning to the state capital. It was a shorter run, but tough road conditions, traffic and heavy rain made it tough on all participants while a taking a car ferry to cross a river added to the sense of adventure.

A journey of many twists

As per earlier legs of the event, participants of the 1 Tank Adventure in Sarawak drove the 2019 Proton Iriz, Persona and Saga, cars launched in the first eight months of this year. In keeping with its aim to showcase Malaysian states, the route from Kuching took in some wonderful scenery from UNESCO World Heritage sites to pristine rain forests.

The majority of roads used were windy and uneven single carriageways with heavy traffic so the patience and driving skill of all participants was tested throughout the journey. The first day featured a dynamic driving activity at Stadium Sarawak and ended at the Sarawak Cultural Village, tucked away near the foothills of Mount Santubong at Damai Beach.

There was more driving on the second day, approximately 320km of it, and it included the aforementioned river crossing but by the end of the event, all cars had made it safely to the finishing point with almost everyone having used less than 30-litres of fuel over the two days. This was an impressive achievement as the wet weather on both days made driving conditions tough.

Dynamic Driving – An Experience to Know Your Car Better

Though the competitive portion of the 1 Tank Adventure is decided by fuel efficiency, the event is also an opportunity to demonstrate other selling points of Proton cars by showcasing the technology, performance and handling of each car. These impressions were further reinforced by a dynamic driving exercise, thrilling everyone who took part.

It was a truly eye opening experience for many of them because although they expected their cars to be able to finish the journey, very few were aware of the dynamic abilities found of the Proton models they owned.

Hazimi bin Madini, a Suprima S owner who purchased the 2019 Iriz for his wife, Nur Sharim binti Farikh, was impressed with the fuel efficiency, style, stability and features of his new car.

“My wife has been eyeing the 2019 Iriz because she enjoys the sportiness of the car. Knowing that Proton cars have great ride and handling balance, I decided to purchase the Iriz for her. Throughout this event, we were amazed by the fuel efficiency of her new car and felt even more confident about it than before, as the dynamic driving exercise taught us how to react in emergency situations,” He said.

Commenting on the successful completion of the third leg of PROTON 1 Tank Adventure, Dr. Li Chunrong, Chief Executive Officer of PROTON said, “It is the first time PROTON has brought the event to Sarawak and we truly appreciate our Sarawakian friends who have supported us. I hope through the PROTON 1 Tank Adventure, more Malaysians will discover how efficient a Proton is while discovering the other qualities that make our current range such an appealing ‘proposition’.” 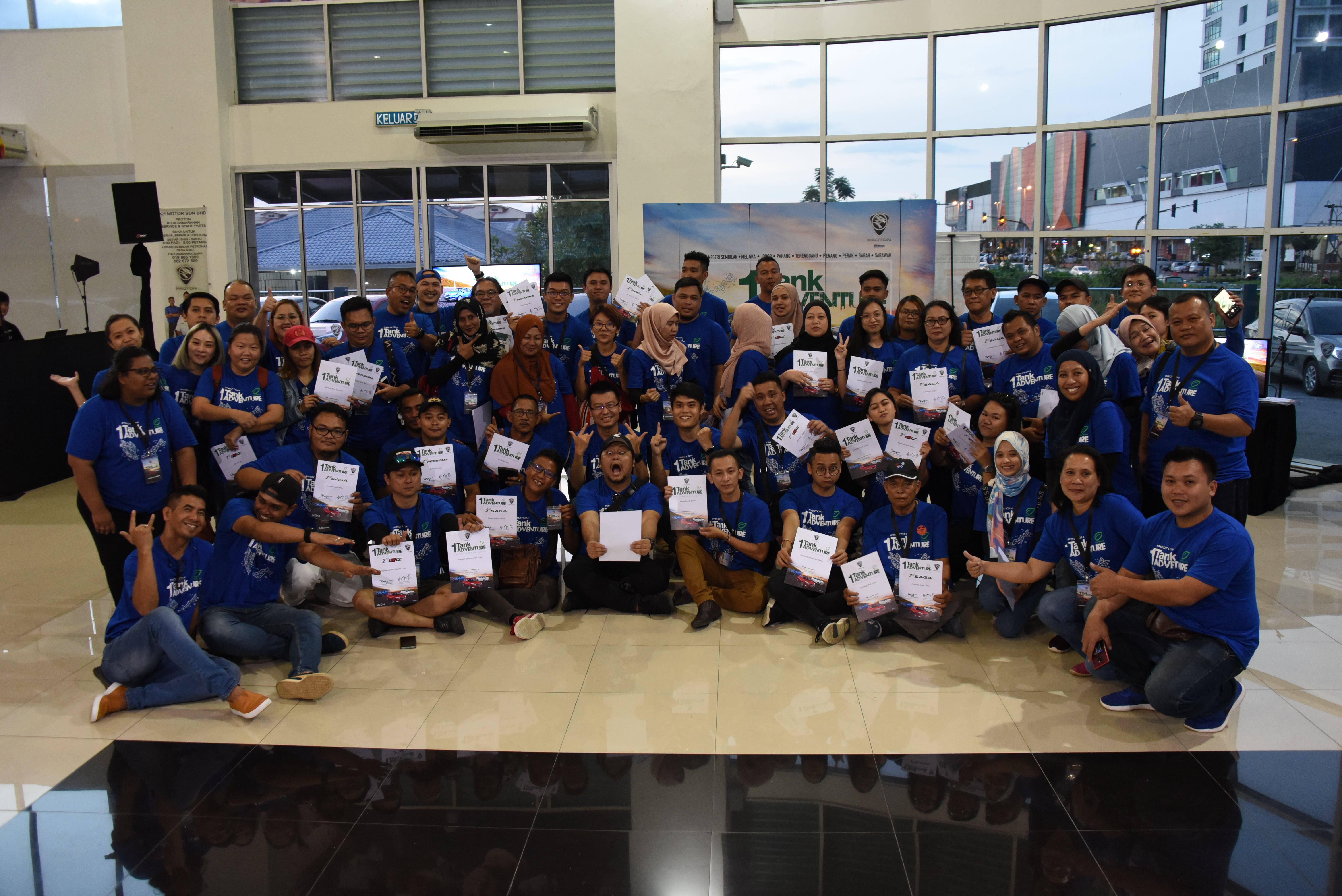 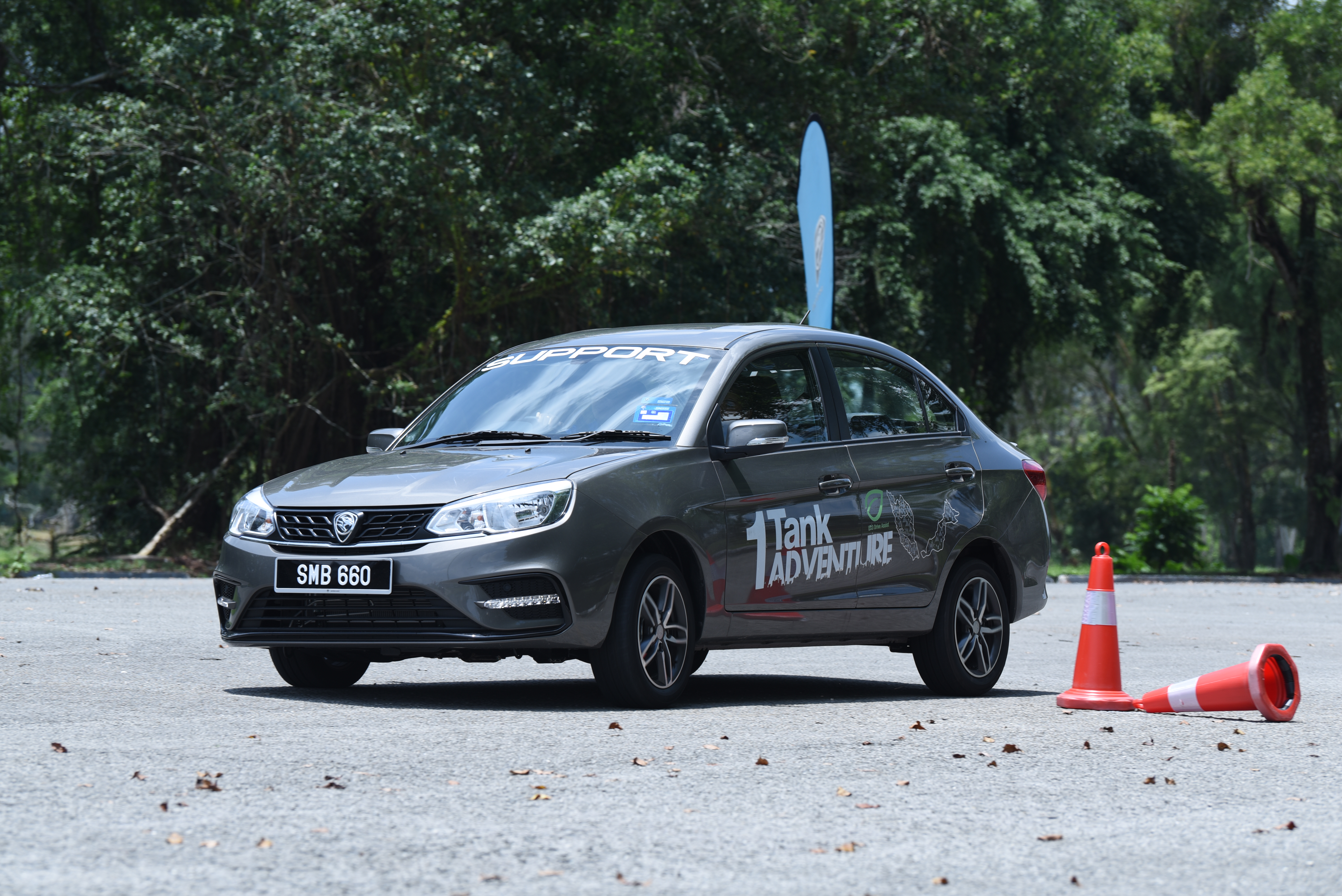 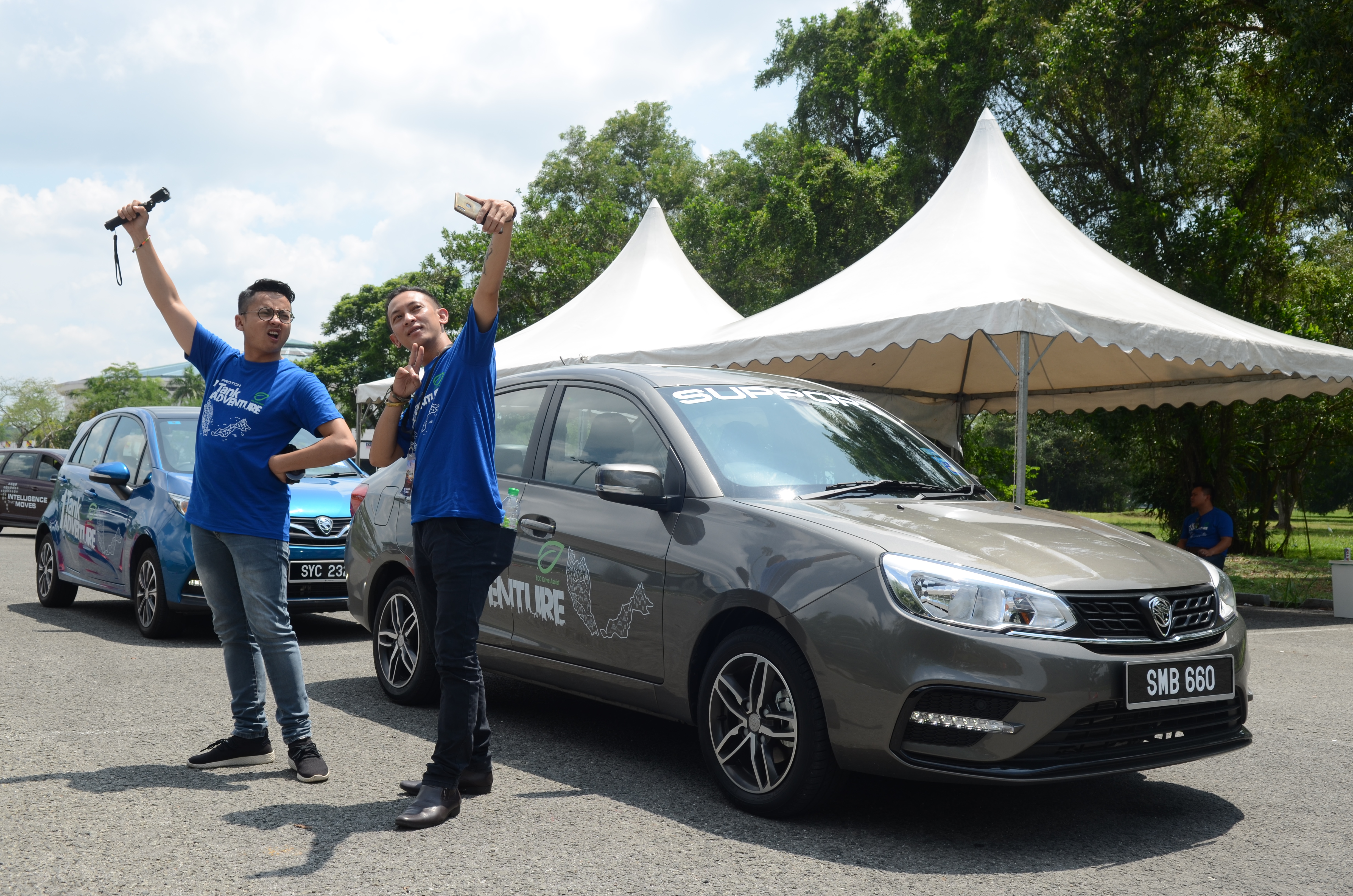 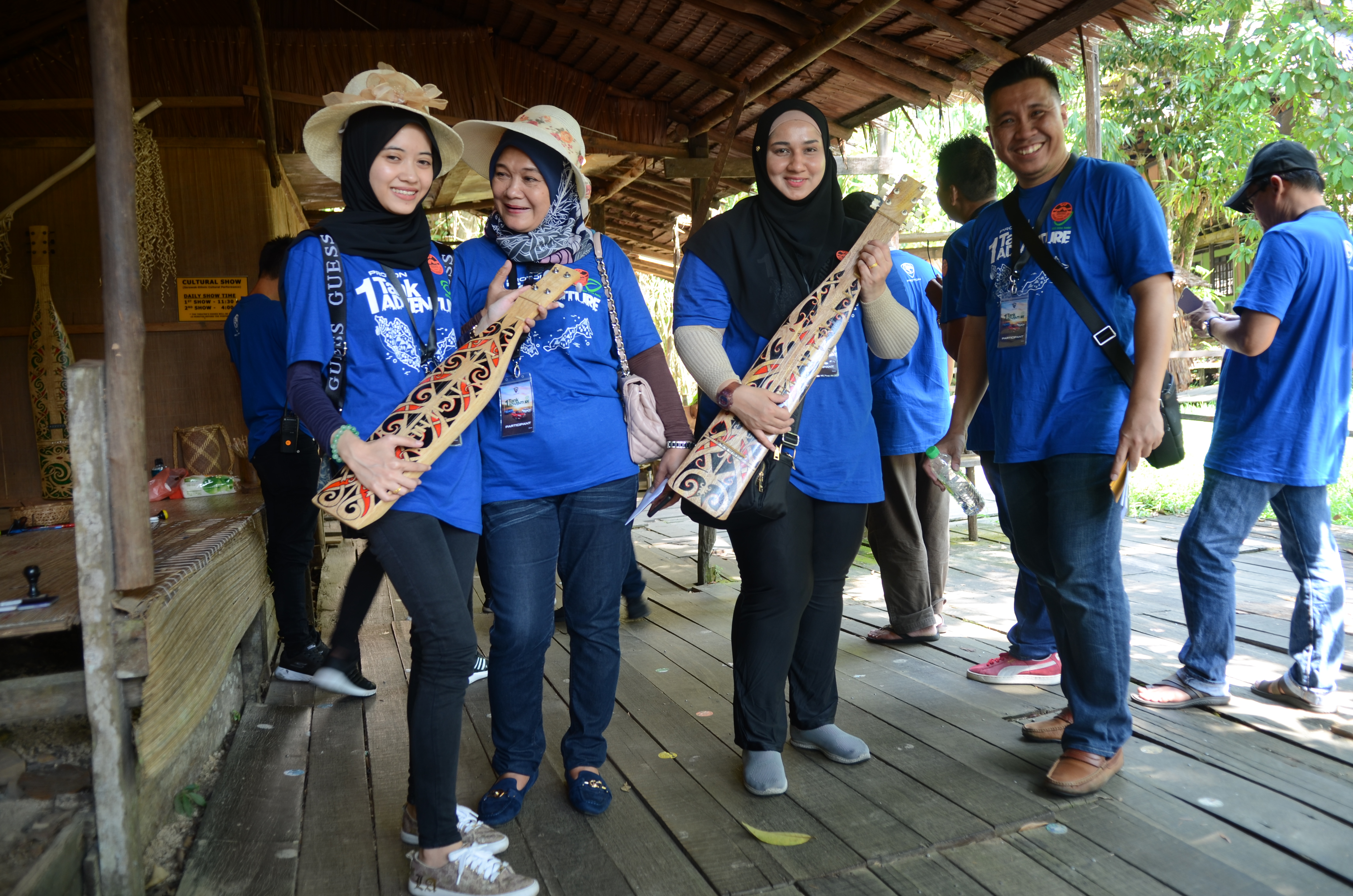 BACK TO LISTINGS
Next >
PROTON SAGA RETURNS TO THE TOP