PROTON launched the 2019 Saga on 6 August, the fifth model launched by the Company in the space of eight months. The Saga is of course synonymous with the history of PROTON. With a history spanning 34 years and over 2,000,000 units delivered to customers in Malaysia and export markets, it is without a doubt the car that defines Malaysia’s carmaker.

The response to the updated model from Malaysian car buyers has been very encouraging, with over 20,000 units booked as at the end of September.  How did this happen? These are the factors.

Treated to a big restyle, the 2019 Saga has received numerous new exterior parts to set it apart from its predecessor. These include new front and rear bumpers, the incorporation of PROTON’s infinite weave grille and an attractive set of 15-inch alloy wheels.

An Improved and Safer Driving Experience

One of the biggest changes to the Saga has been the improvement of the driving experience. PROTON’s ride and handling engineers have painstakingly retuned the suspension to give it a more pliant ride yet retain the superb handling abilities that is the hallmark of any Proton car. Bigger brakes, taken from the Proton Iriz, were also added to improve stopping power and the cherry-on-top is the new four-speed automatic gearbox.

With a floating 7-inch colour touchscreen being the main interface between the driver and the Saga, PROTON’s entry-level model has inherited some of the technologies from its more expensive brethren. Android smartphone users can take advantage of a full-mirroring function to access their apps while the sound system has been tuned to deliver a truly world-class sound staging experience.

A Value for Money Proposition

As per Proton’s other recent model launches, the Saga delivers even better value to customers. Priced between RM32,800 to RM39,800 it is the most comprehensively equipped vehicle in its segment. With so much going for it, it’s actually no surprise that the buying public has propelled the Saga back to the number one position. 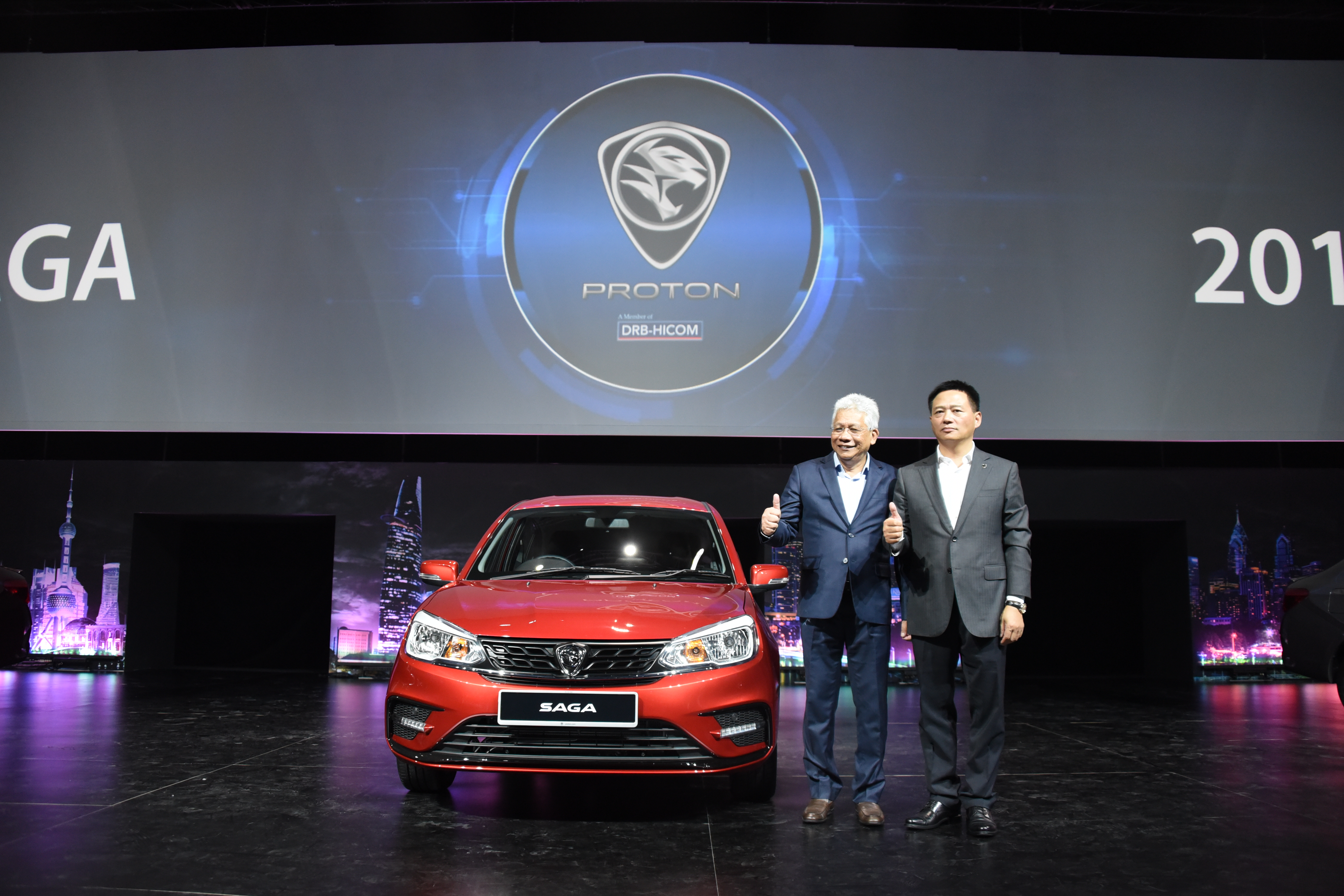 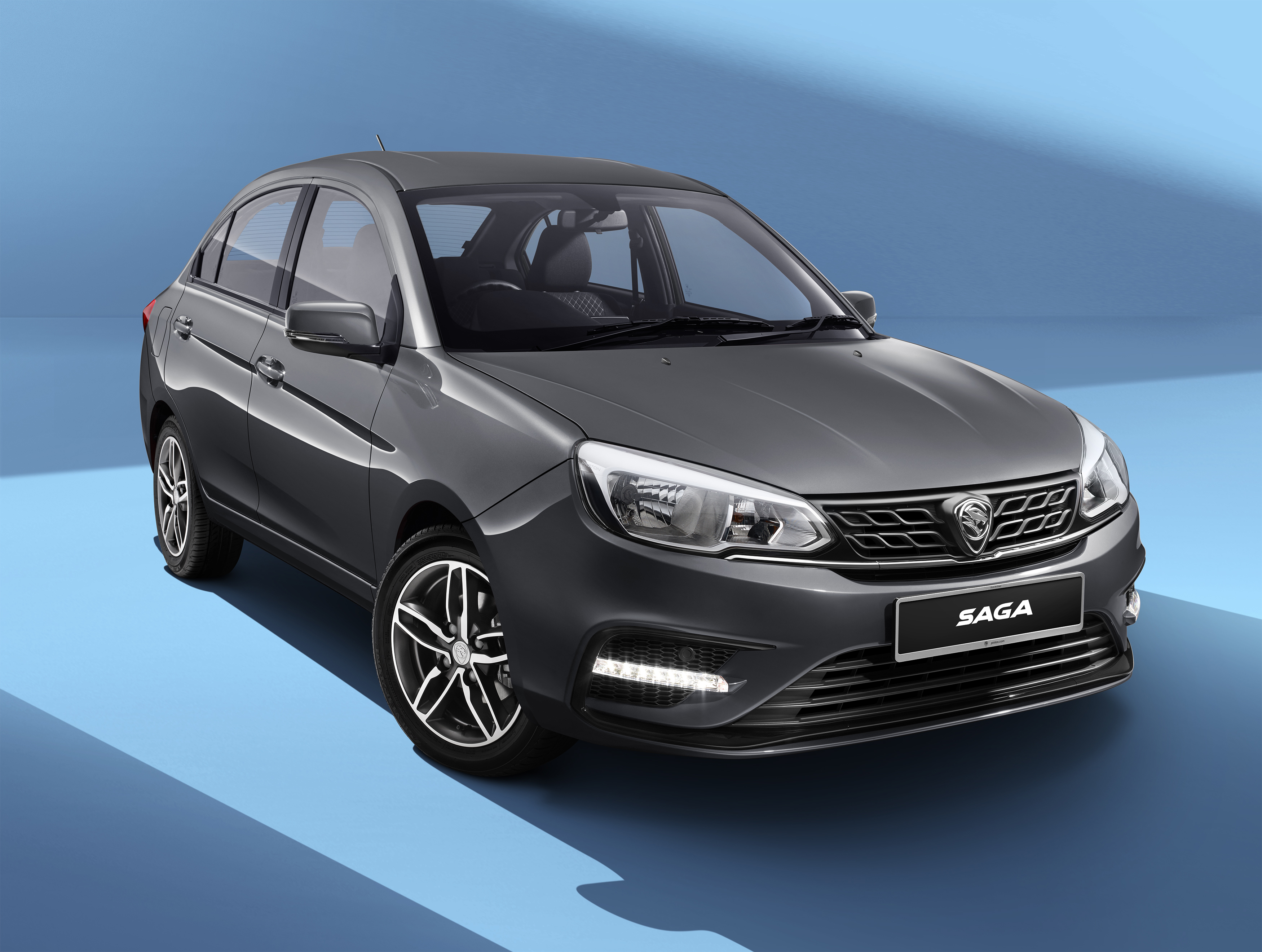 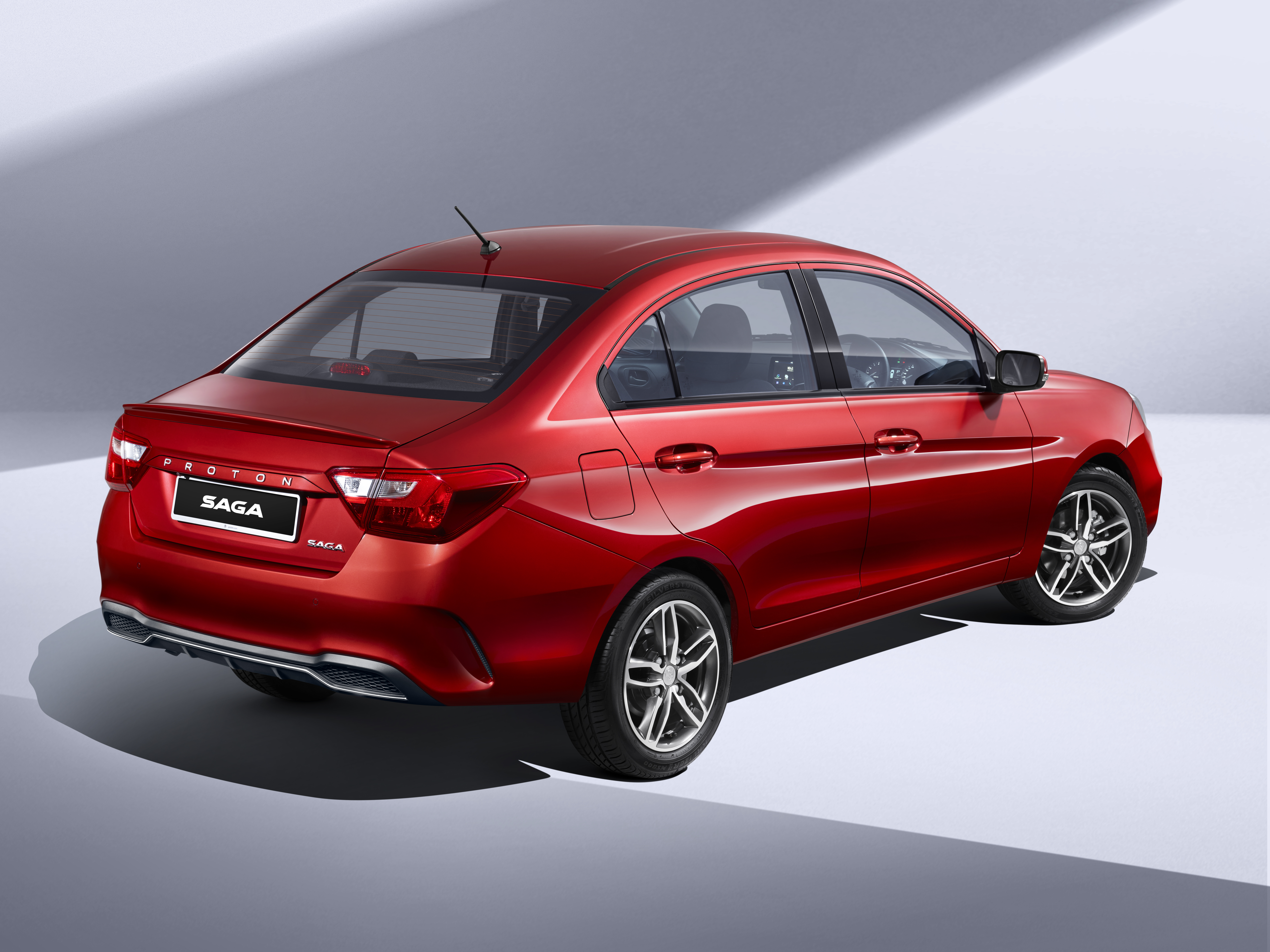 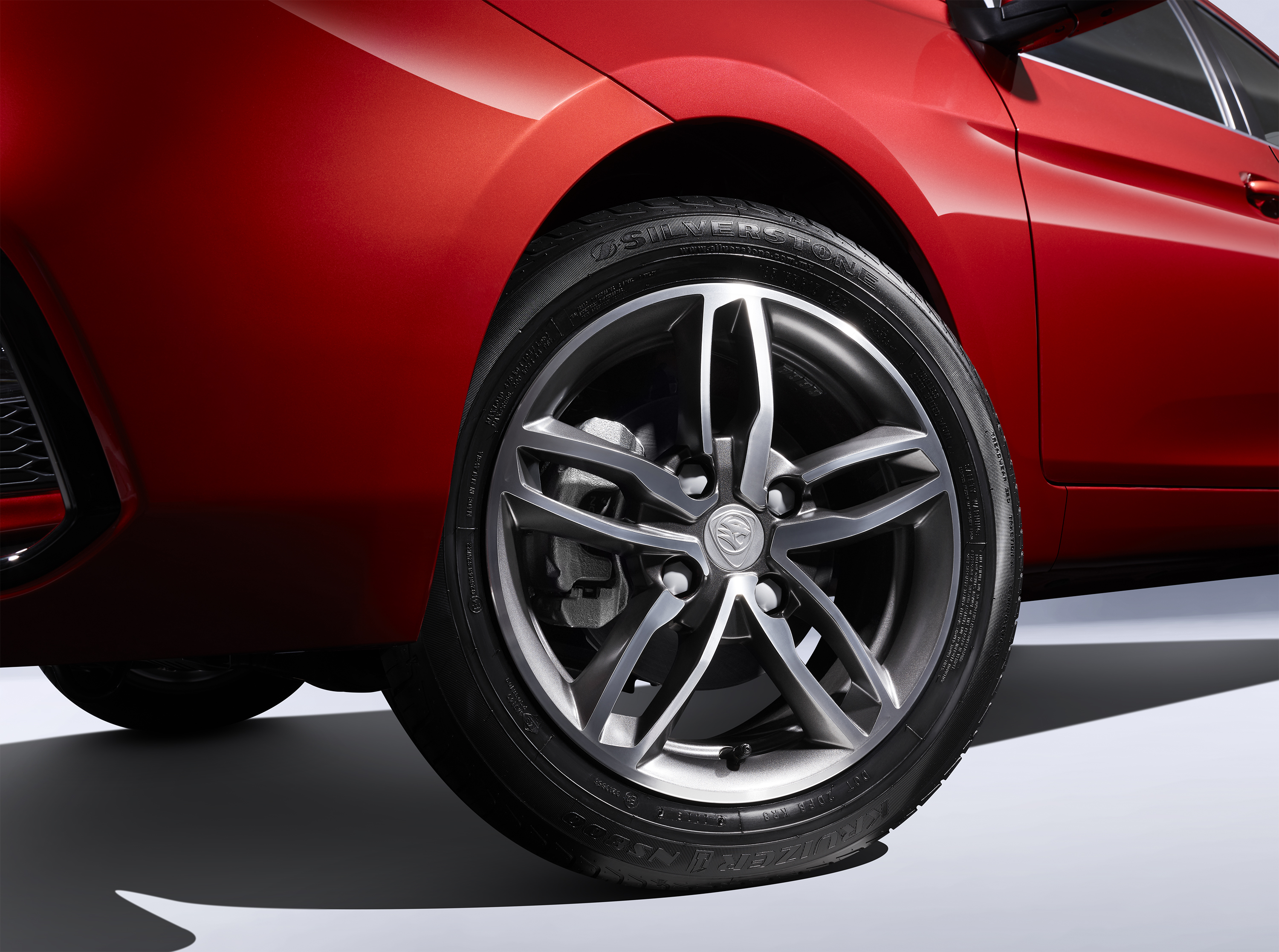 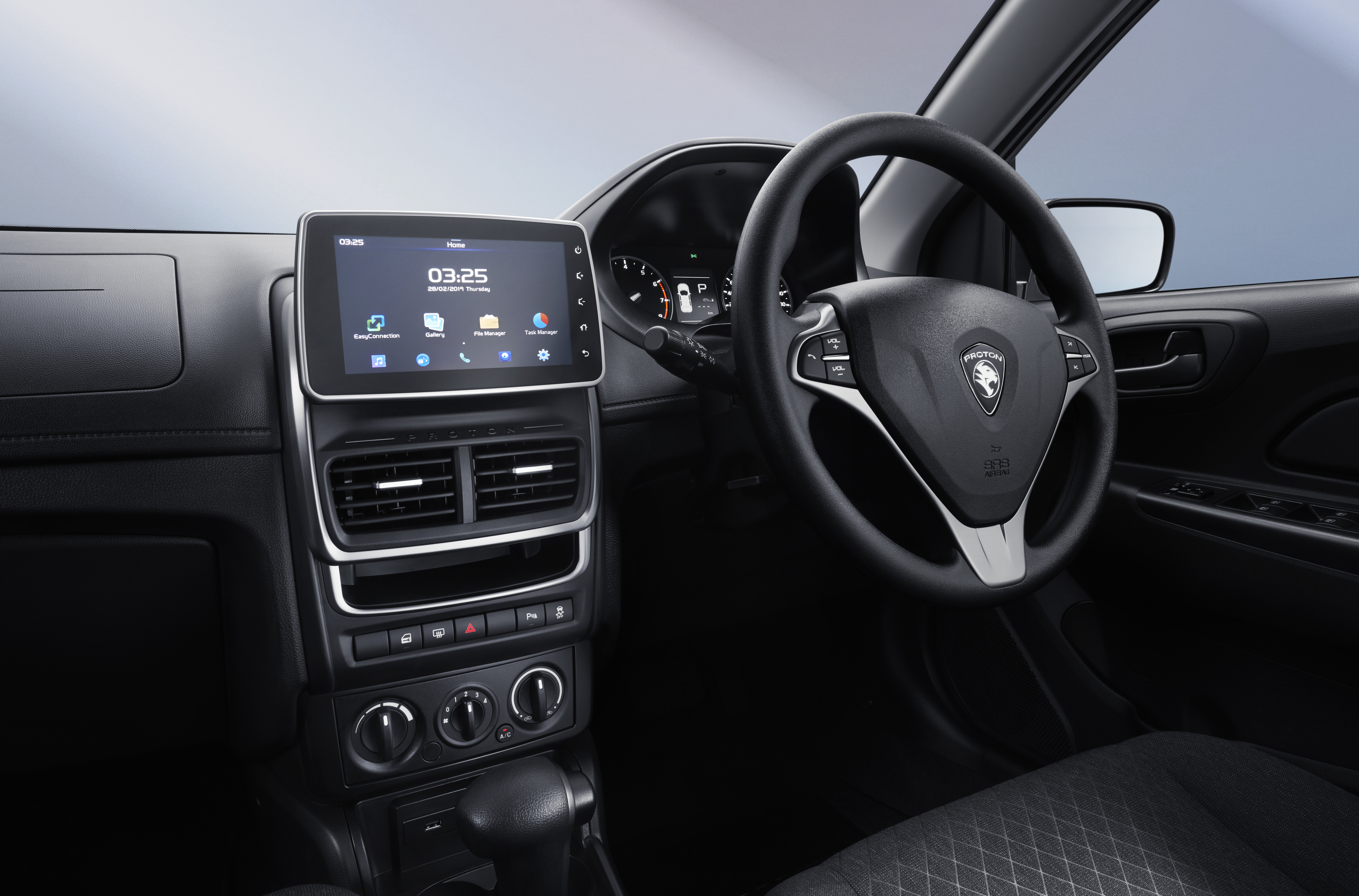 BACK TO LISTINGS
Next >
PROTON EXCEEDS 2018 TOTAL SALES VOLUME