Subang Jaya, 3 October 2019 – Team Proton R3 (R3) drivers Fariqe Hairuman and Syafiq Ali have clinched the M-Production class championship for the 2019 Malaysia Championship Series (MCS). Driving a Proton Iriz, the pair finished second in Round 5, a gruelling 300km race offering double points to those who finish in the top-10.

For Fariqe, the 2019 title is his second MCS championship after he also won it in 2015 while driving for R3. His co-driver Syafiq, a three-time Sepang 1000km (S1K) winner, clinched his first MCS title to add to the impressive list of racing accolades he has already won.

By winning the MCS championship, R3 have achieved one of their main goals for 2019 and can now focus on defending their S1K title to deliver PROTON a record breaking fifth title in the race. They have a good chance of doing so as the team will be fielding cars with proven track records.

Aside from the Proton Iriz, R3 will race two units of the 2019 Proton Saga, the newest car in their stable. During Round 5 of the MCS, the veteran driven pairing of Admi Shahrul and Faidzil Alang defended their title chasing teammates from attacks by other cars but still managed to drive their Saga to a third place finish. It was the second podium for the Saga in the last three MCS races, which bodes well for the S1K.

The second Proton Saga will be manned by drivers selected from the MSF-R3 Lady Racers Search. The initiative offers an opportunity to lady racers to undergo a development programme with R3, culminating in a race seat in the 2019 S1K race.

“R3 set out to win the MCS in 2019 and we won six consecutive races to go into Round 5 as championship leaders. Having racked up five wins, the Iriz was carrying 60kg of success ballast so our competitors had an advantage during the race. Still, we tried our best to overcome the weight penalty and win the race but in the end we finished with two podium places in second and third. The results worked out well for us though and thanks to the skill of our drivers and the handling and reliability of our cars we easily clinched the MCS championship,” said Gary Lee, Team Principal of Proton R3.

“The team is using the newest versions of the Iriz and Saga and both have proven to be very competitive, thanks to the excellent handling capabilities of road going versions of all PROTON cars. This provides R3 with a good base from which to build a racing machine and as the season has progressed our development programme has managed to deliver two cars with race winning potential,” he added.

R3 receives over 200 entries to Design for Speed contest

The 2019 S1K will carry a new element for R3 as one of its Proton Saga racing cars will be painted in a special livery designed by the winner of the Design For Speed Contest. Run from 26 August to 22 September, the contest invited Malaysians aged 18 and above to submit their most creative livery design with the best design being applied to one of the R3 Proton Sagas taking part in the race.

“The Design For Speed contest was a very successful programme for PROTON as the contest page was viewed over 25,000 times. This led to the design template being downloaded over 3,000 times and from there, over 200 eligible entries were received. This shows Malaysians have a real passion for racing and for R3 so we are happy to be able to give them the opportunity to see their work applied to our racing car and then viewed by thousands of fans during the S1K race,” said Dr Li Chunrong, Chief Executive Officer of PROTON 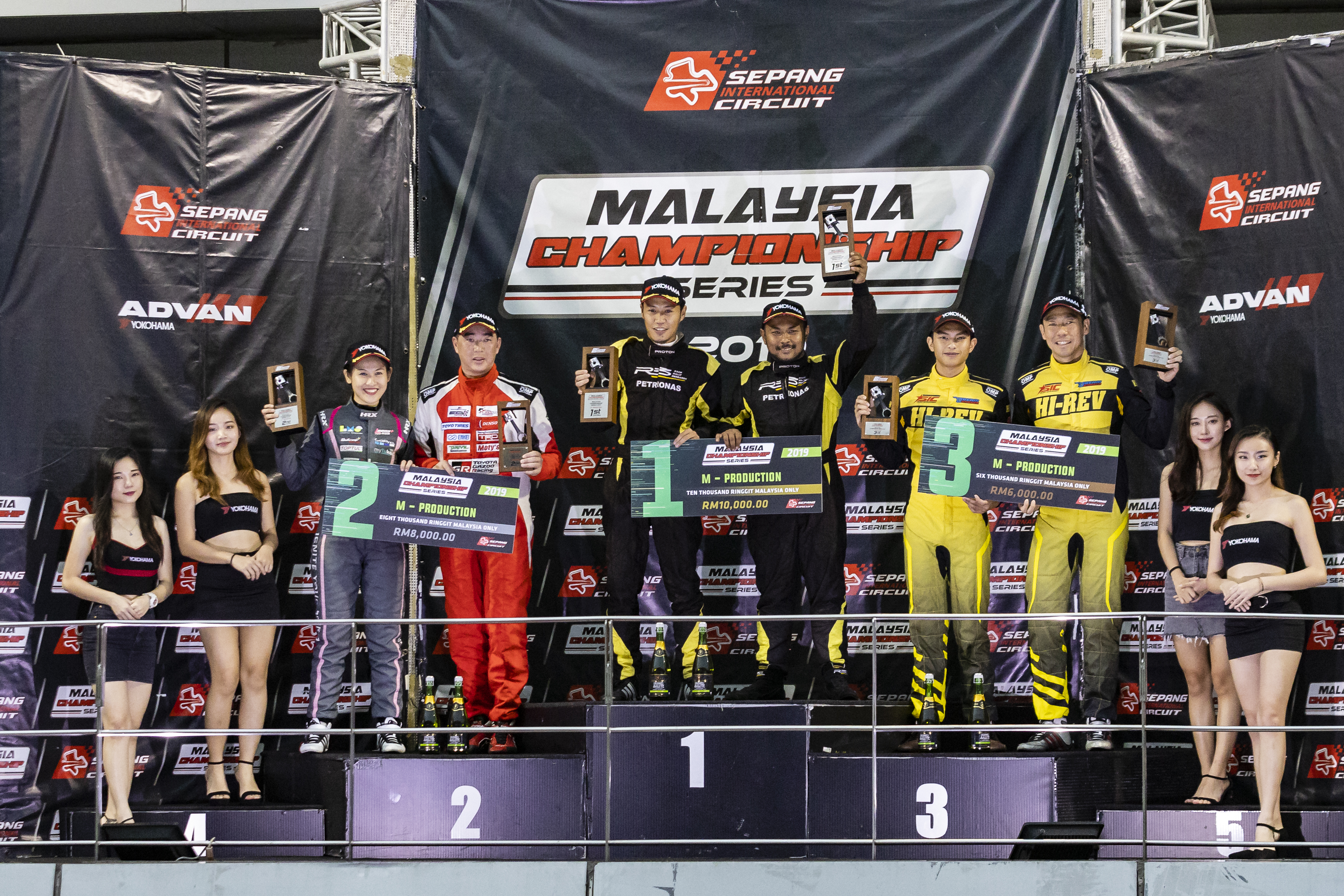 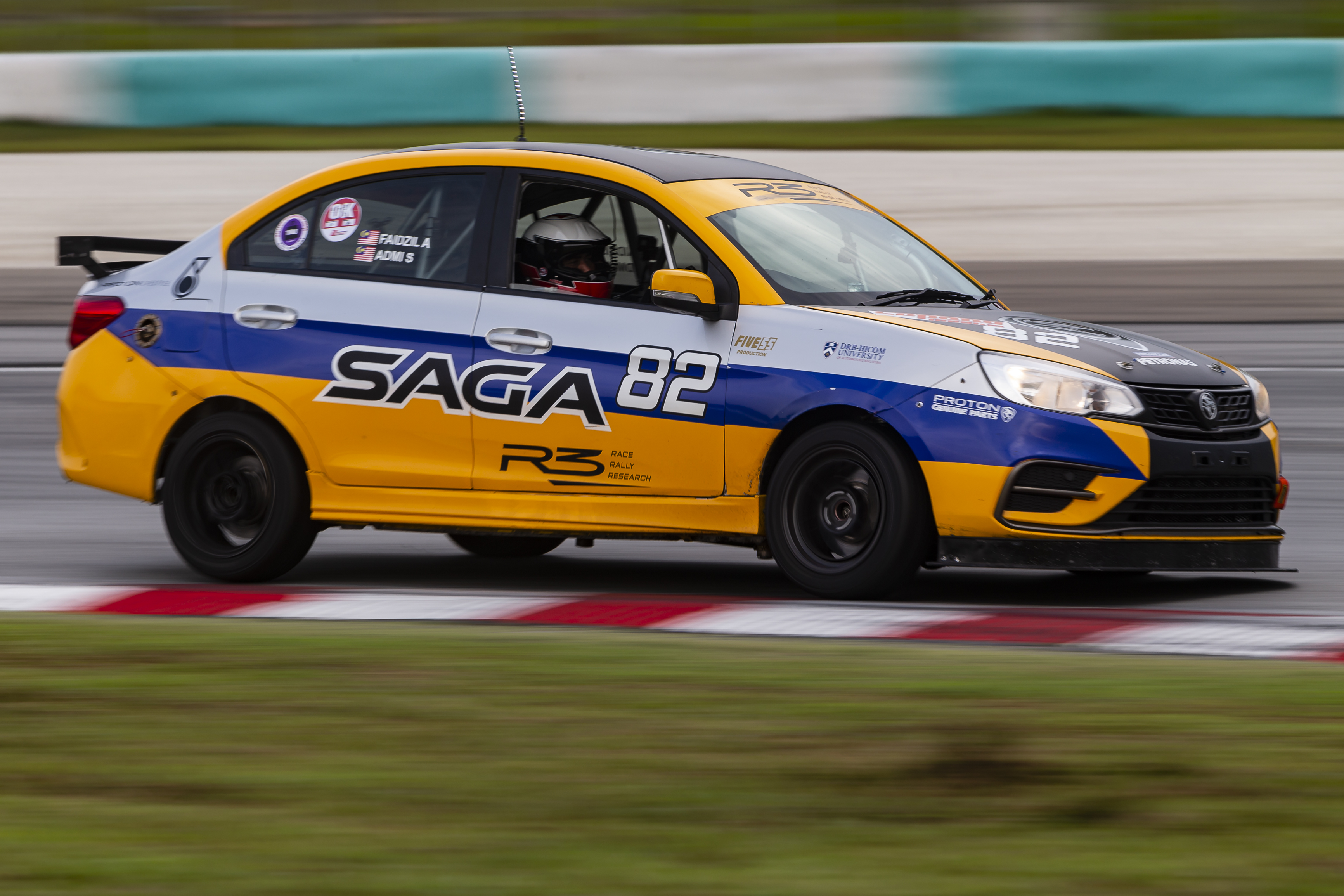 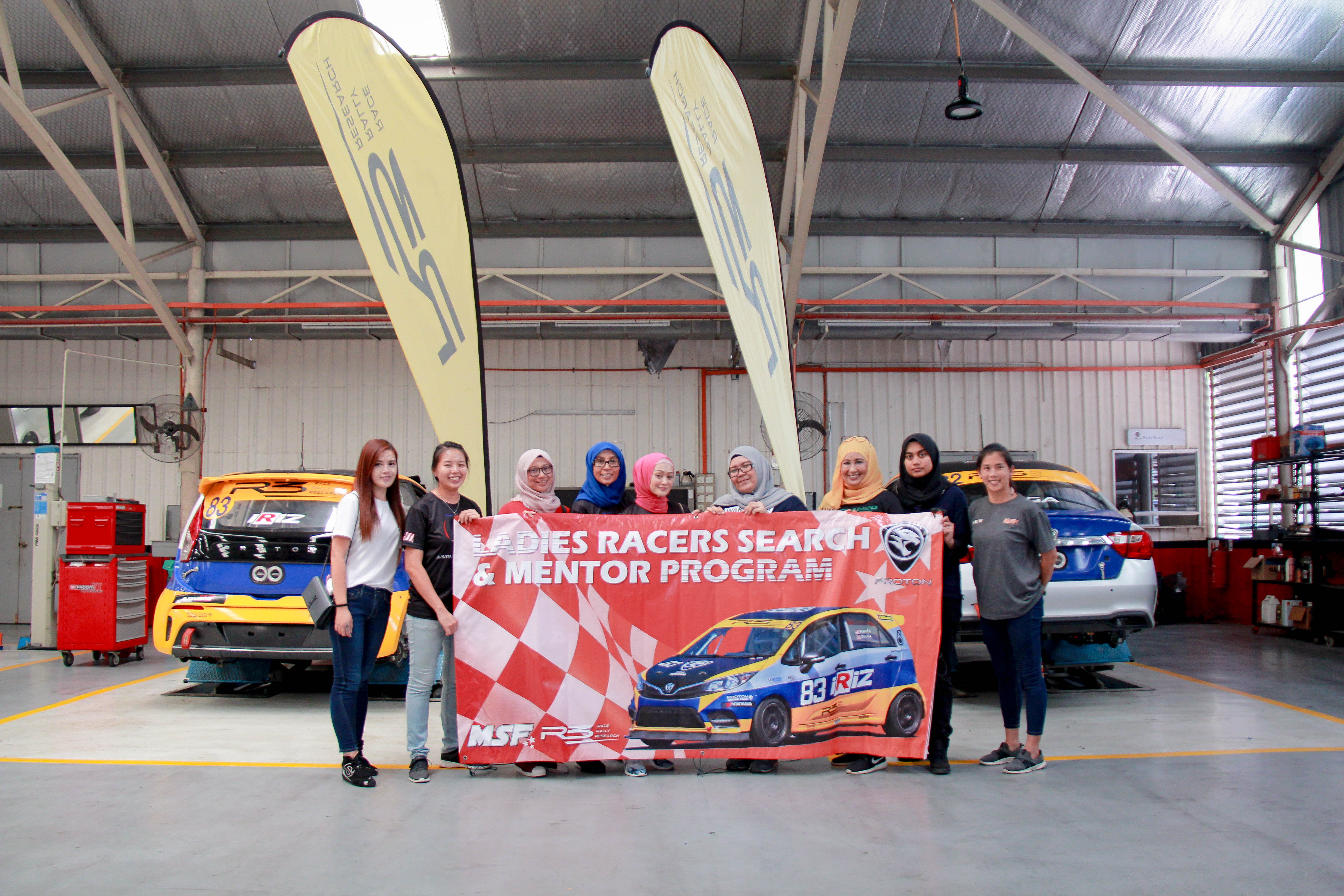 BACK TO LISTINGS
Next >
PROTON 1 TANK ADVENTURE EXPLORES SARAWAK