Subang Jaya, 17 September 2019 – The PROTON 1 Tank Adventure kicked off with the opening preliminary round taking place over the Malaysia Day weekend. A total of 60 participants in 30 cars, comprising of the 2019 Proton Iriz, Persona and Saga set off on an epic adventure that covered a total driving distance of 650km that took them from PROTON’s Centre Of Excellence (COE) to Johor Bahru and back again.

While the objective of the 1 Tank Adventure was for PROTON to showcase its newest models in a real world setting, the difficult conditions on the first day of the event went beyond expectations. A combination of the long holiday weekend, haze and wet weather made it a real test for all participants as they battled to get to their predetermined checkpoints within the stipulated time period.

Despite the challenges faced, every car made it through the first day unscathed and along the way, everyone was treated to a feast of local fruits in Melaka before going on to Perigi Batu Pahat and Tanjung Piai National Park, the most southern point of mainland Eurasia. There was an overnight stop in Johor Bahru before the adventure continued with journey up the North-South highway back to Shah Alam.

All participants managed to complete the 650km fuel economy challenge portion of the event, which is a testament to the fuel efficiency of Proton’s current range of cars. The best theoretical maximum range achieved, based on the 40-litre fuel tank size of the cars used, was 809km. This was an impressive result because all participants had to keep to a high minimum average speed for safety reasons despite the challenging conditions faced.

Though its main goal is to showcase the real-world fuel efficiency of PROTON’s cars, the 1 Tank Adventure is also an opportunity to demonstrate other selling points that play a prominent role across all three products. One easily missed feature is the ride and handling balance as well as the safety equipment engineered into the cars.

All participants expected their cars to be able to finish the fuel efficiency challenge, but very few were aware of the dynamic abilities of their own cars. Over the course of the journey though, both the media and public participants raved about the secure handling of the Proton models they drove, which was amplified during the dynamic driving exercise held during the event.

“I was amazed by the fuel efficiency of our car but I am also truly surprised by the handling capabilities and amount of safety equipment available in a Proton car,” said Rohayudin bin Ya’acob, who was taking part with his son Mohammad Kamarul Eizlan in the latter’s Proton Persona.

“If possible, I would recommend all Proton car owners to grab the opportunity to really test out their cars to the limit because only by doing so can they appreciate the big difference between the ride and handling of a Proton and its competitors. I was also surprised by what Electronic Stability Control (ESC) can do to keep a car safe so PROTON has done a great job to ensure a car like the Proton Saga Premium, priced below RM40,000, also gets this important safety feature,” added Rohayudin.

Commenting on the successful completion of the first leg of Proton 1 Tank Adventure, Dr. Li Chunrong, CEO of PROTON said, “The opening round of this year’s 1 Tank Adventure was very challenging but everyone completed the course safely. More importantly, we gave the participants an opportunity to test their cars in driving conditions that would allow them to experience the safety equipment and dynamic abilities of their cars, proving that our cars offer the best value and driving experience among all vehicles in their class.” 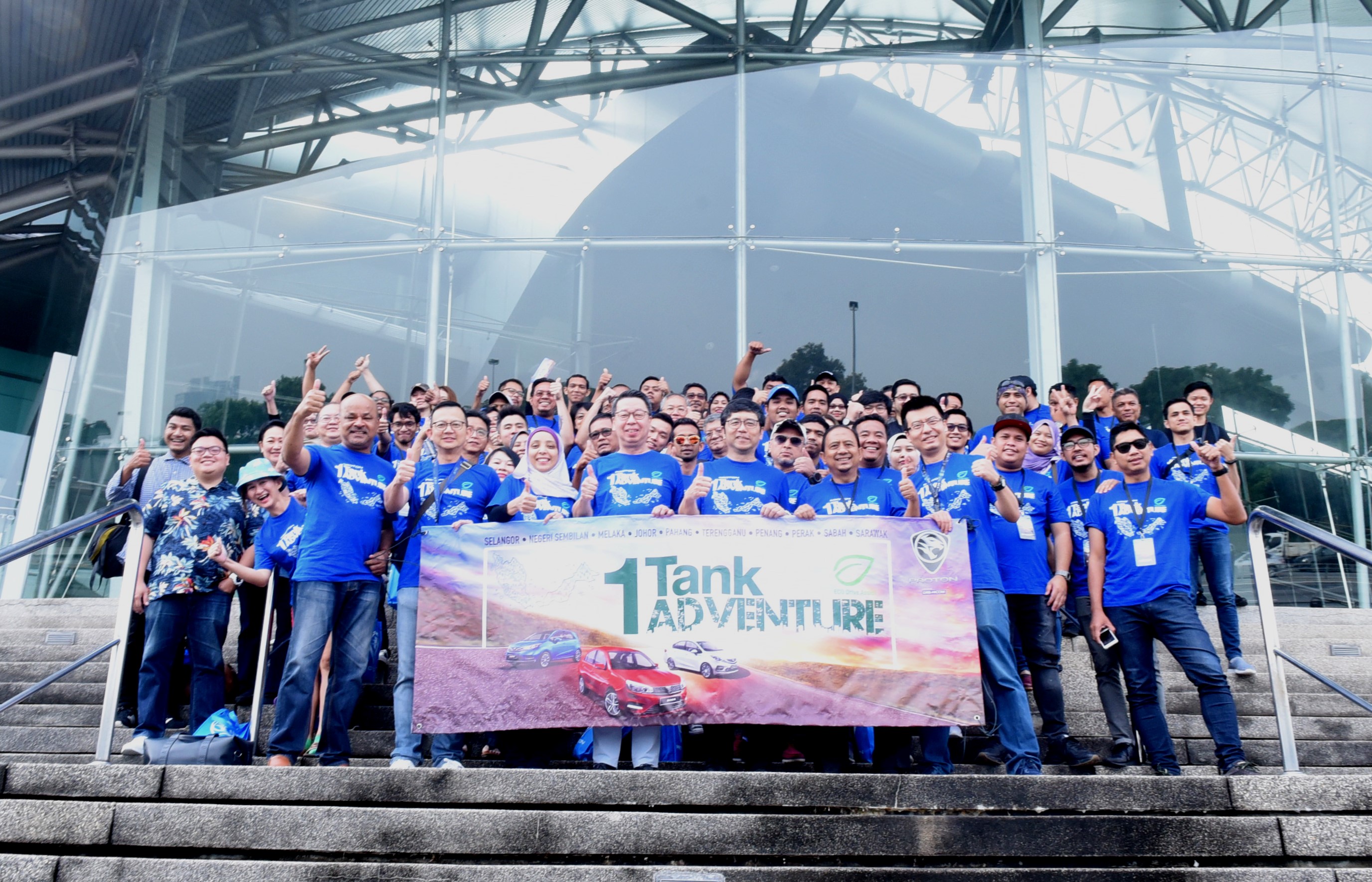 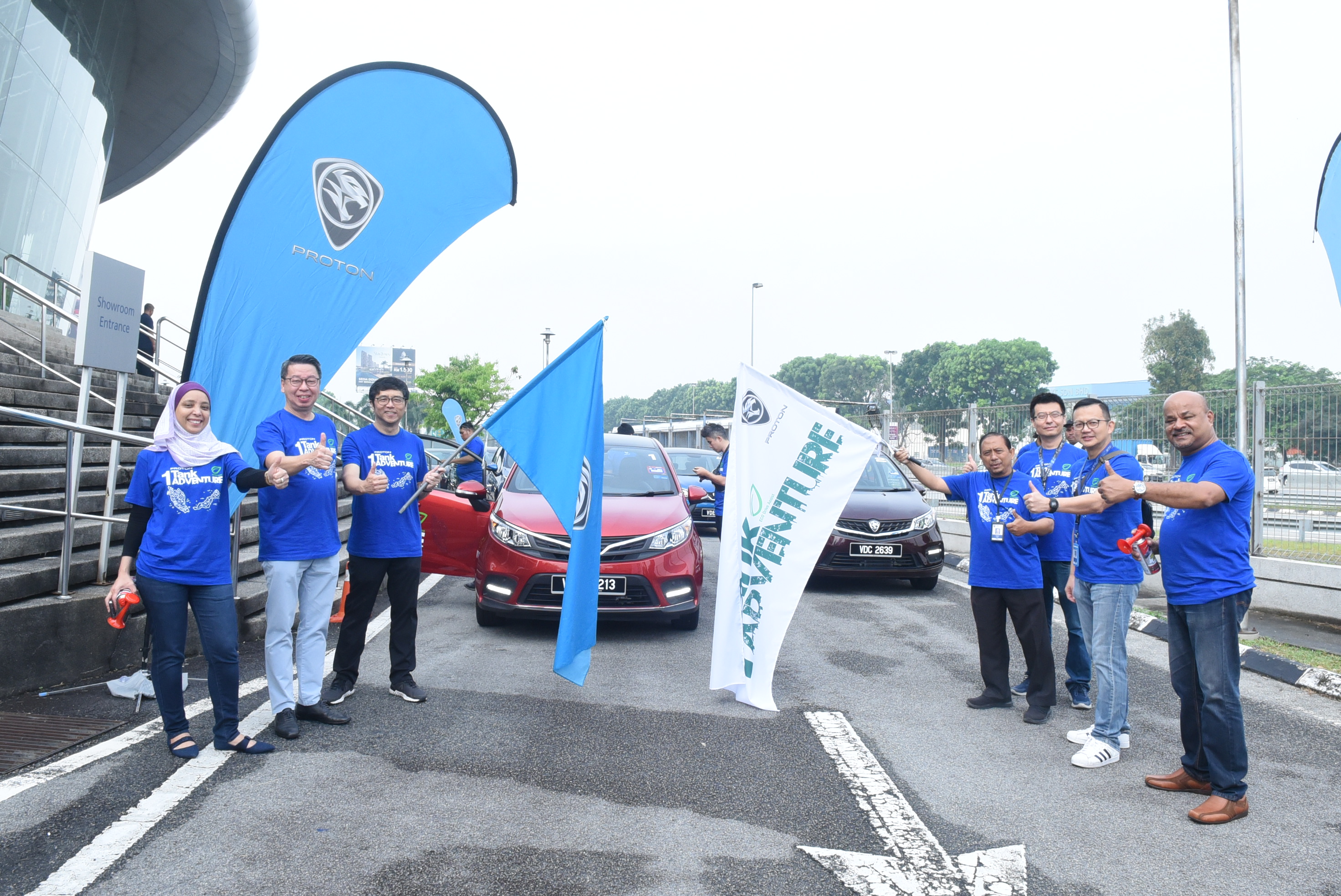 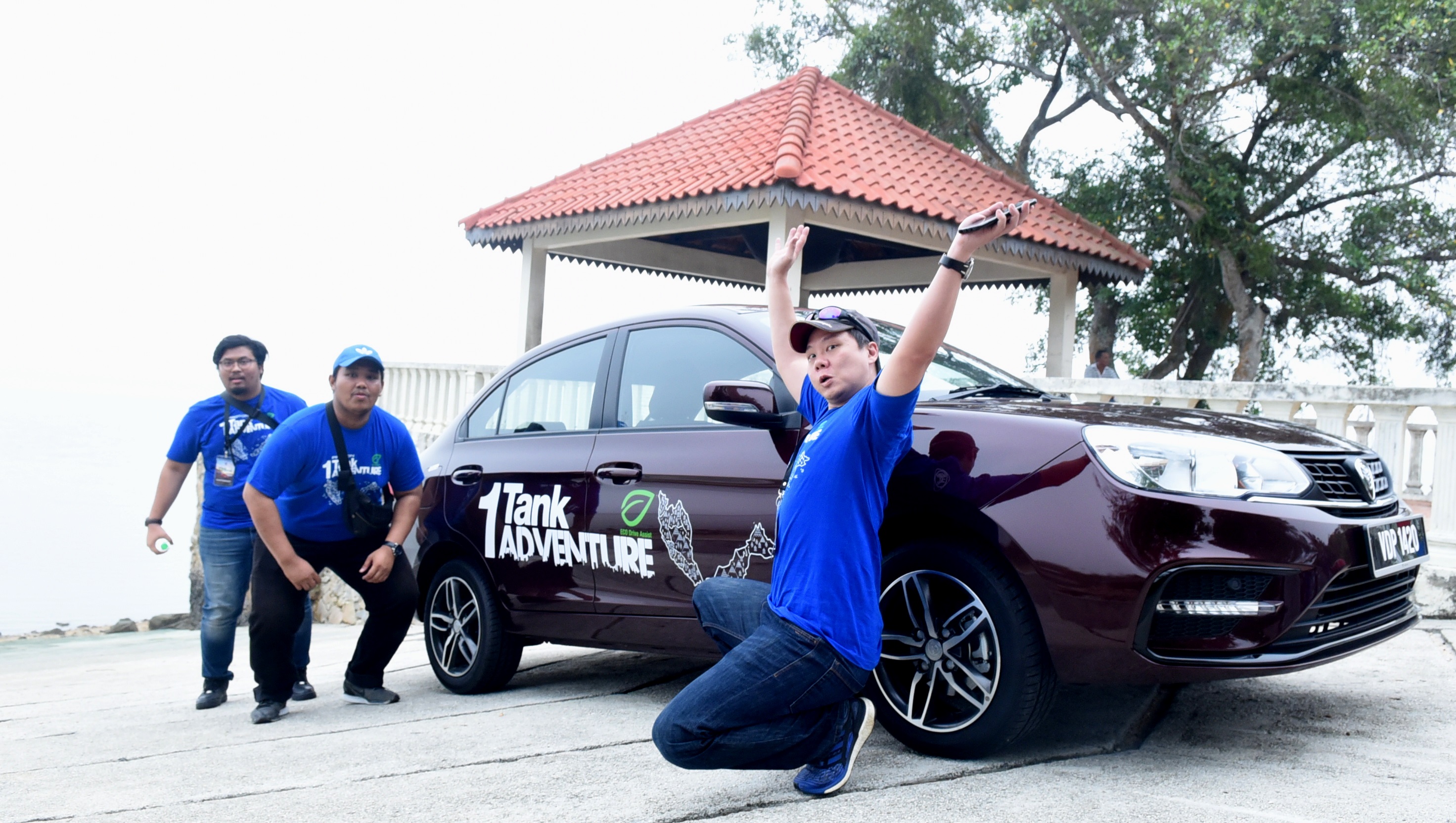 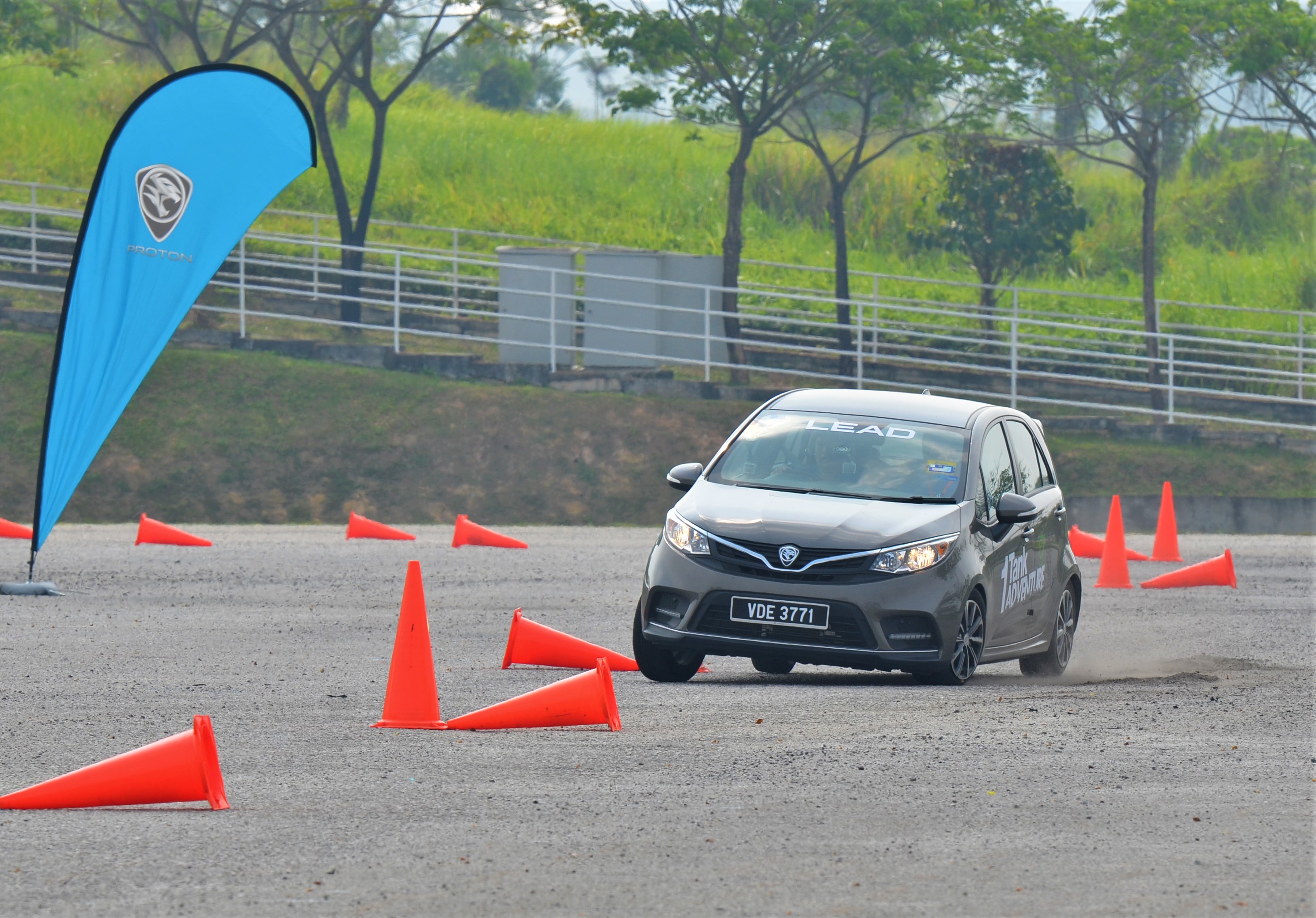 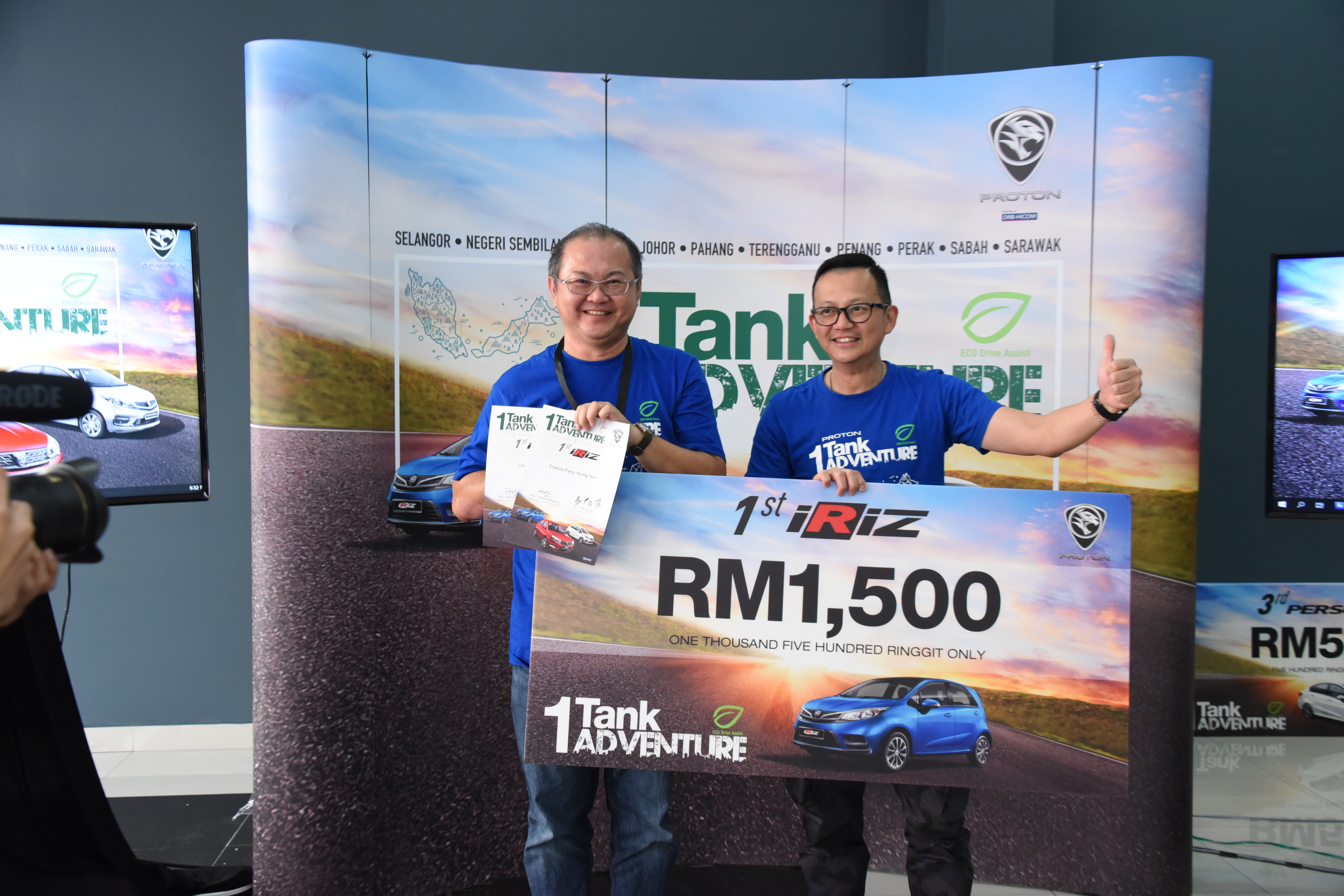 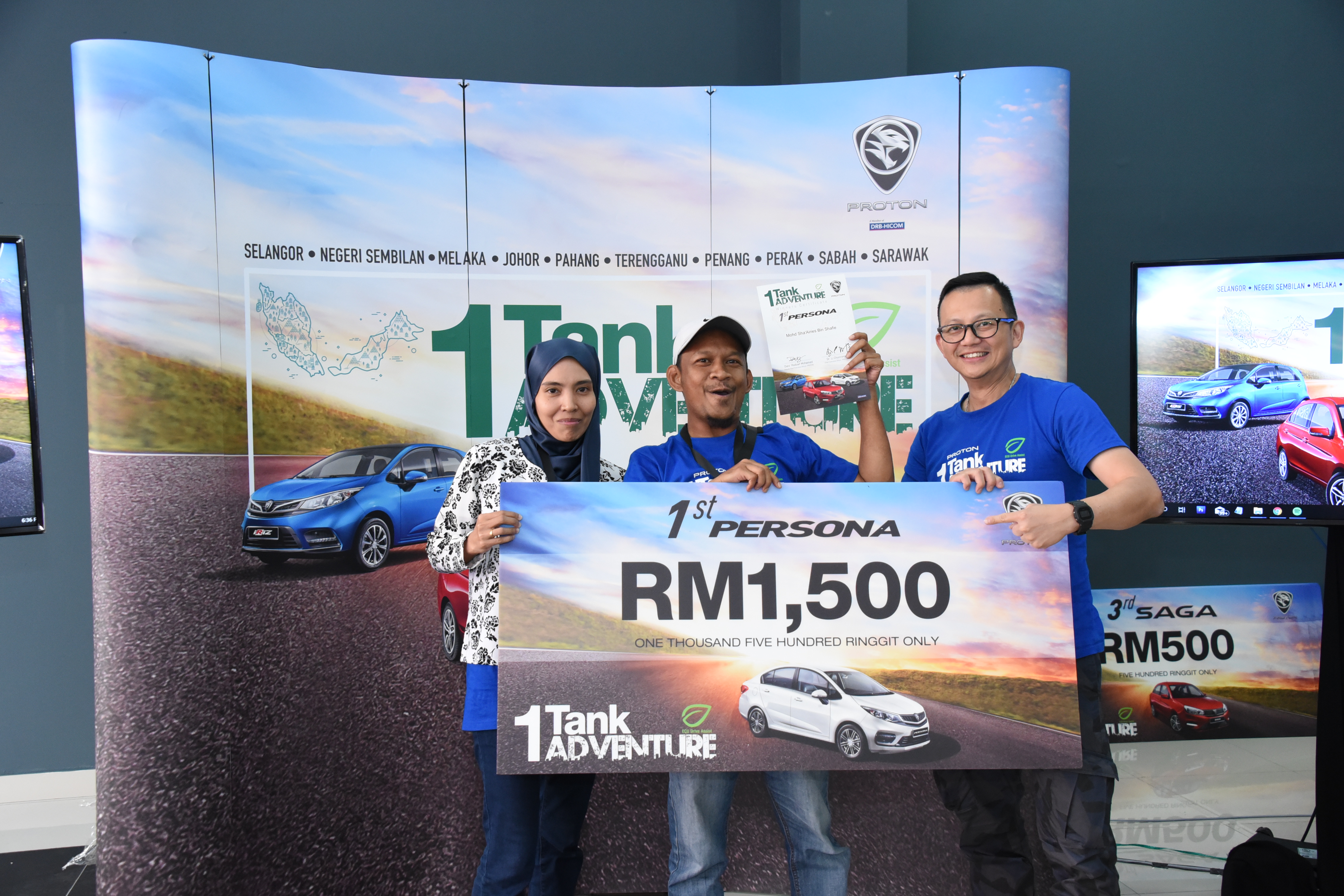 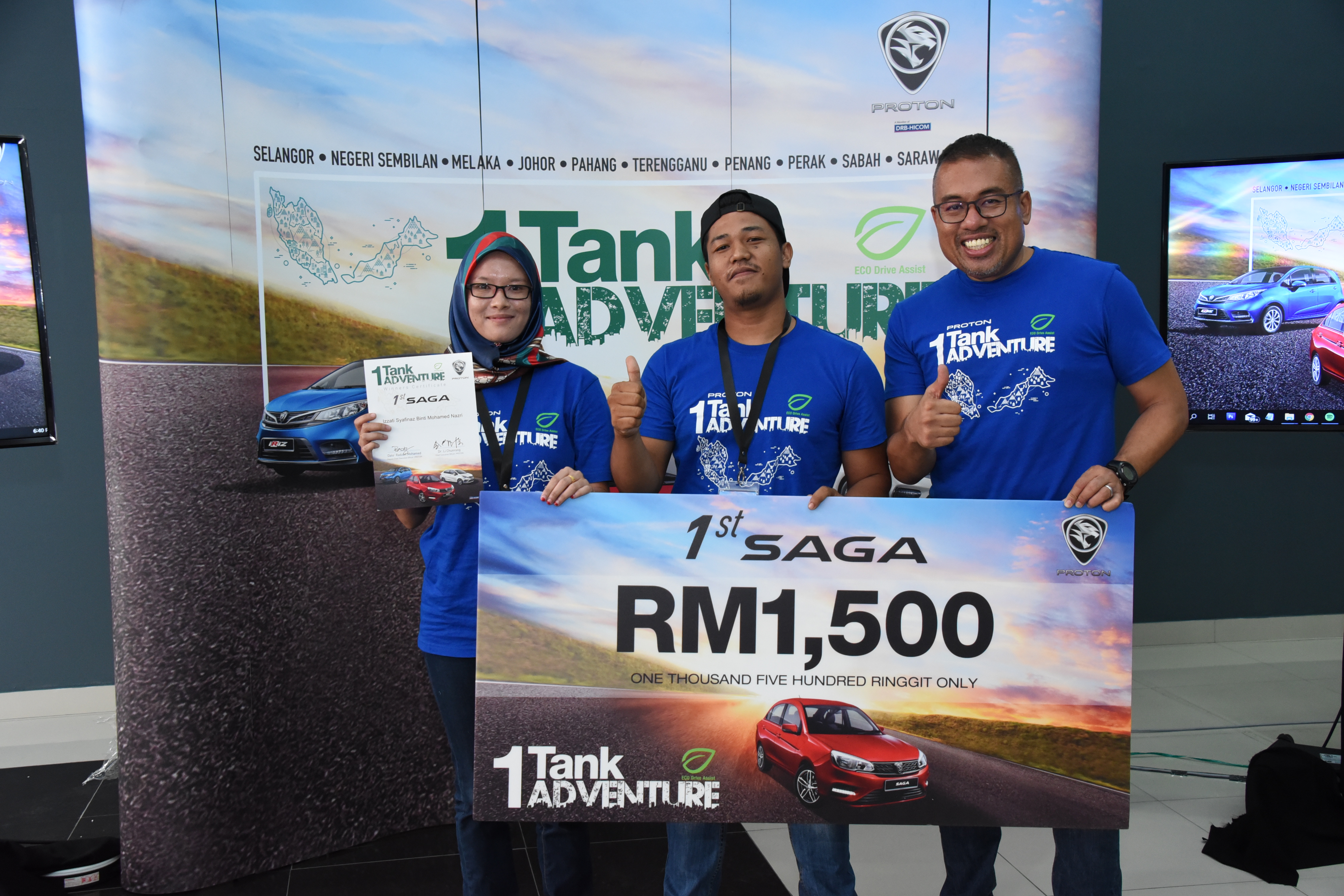 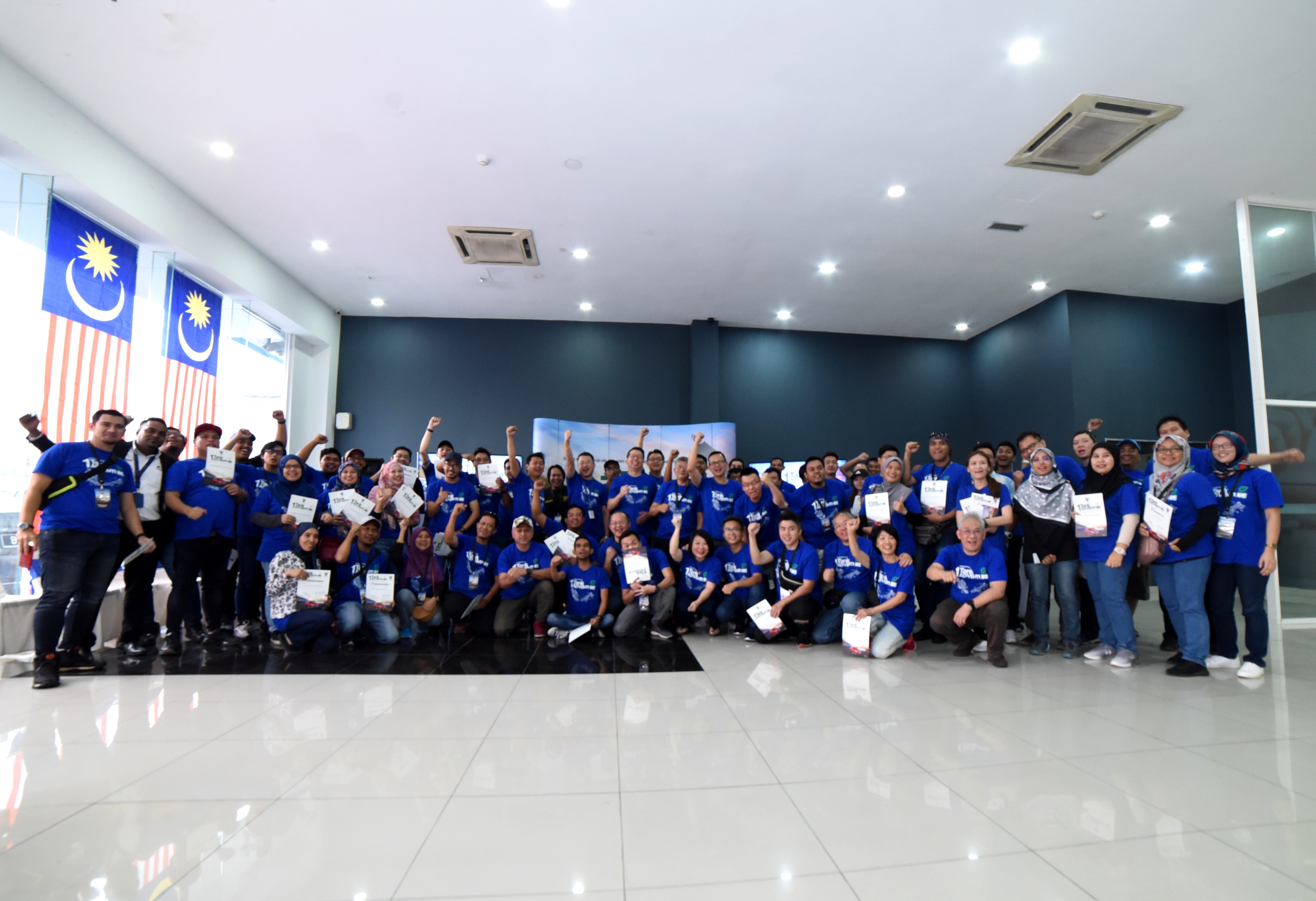 BACK TO LISTINGS
Next >
NEW PROTON 3S CENTRE OPENS IN KUANTAN