30 April 2020, Putrajaya – The Malaysian Government has received further medical aid from Geely Holding Group, and its local partner DRB-HICOM, who jointly own and operate national carmaker PROTON. The donation, consisting of disposable 3-ply surgical masks, protective medical clothing, medical goggles and PL 700 ADV ventilators. These items will be distributed to 55 hospitals located throughout the country that have been earmarked by the Ministry of Health.

The donation is part of a larger initiative by Geely Holding to supply medical equipment via the Li Shufu Charity Foundation to affected areas in China and to countries where it has significant international operations, helping local healthcare providers and communities at large in their battle against the COVID-19 pandemic. The foundation was established in 2006 by Geely Holding founder, Mr. Li Shufu, with a focus on poverty alleviation and helping with national disasters. In January 2020, it set aside RMB 200 million (USD 28 million) to support the fight against COVID-19 on a global basis.

“As a socially responsible company, we have a duty to support the well-being of every market in which we operate. I am proud that we have the resources and logistics capability to ship vital supplies to areas hard-hit by this global pandemic. We will play our part, whenever possible, to lend support to communities and medical authorities to overcome this global challenge”, said Geely Holding’s Chairman, Mr. Li Shufu.

In addition to medical supplies received from China, PROTON has loaned 50 units of the Proton X70 to the Ministry of Health to ease their logistical operations and the carmaker has also produced 60,000 units of face shields at their Shah Alam factory.

Meanwhile, DRB-HICOM has been an active supporter of COVID-19 relief efforts in Malaysia. Along with other subsidiaries under its parent company, the Albukhary Group, the Malaysian conglomerate has contributed cash donations, medical equipment, meals for government hospitals, media front liners and university students, as well as long-range drones for monitoring and surveillance purposes.

Dato’ Sri Syed Faisal Albar, Chairman of PROTON, said, “As a key contributor to the nation’s economy, we felt compelled to assist the government in its battle against the spread of COVID-19. The front liners form the country’s backbone in this fight, and it is essential for us to assist them in any way possible. We are especially fortunate to have a partner like Geely who has been extremely generous in leveraging their resources to make this happen”.

The donated medical supplies from Geely is estimated to be worth approximately MYR5.5 million (USD1.3 million). 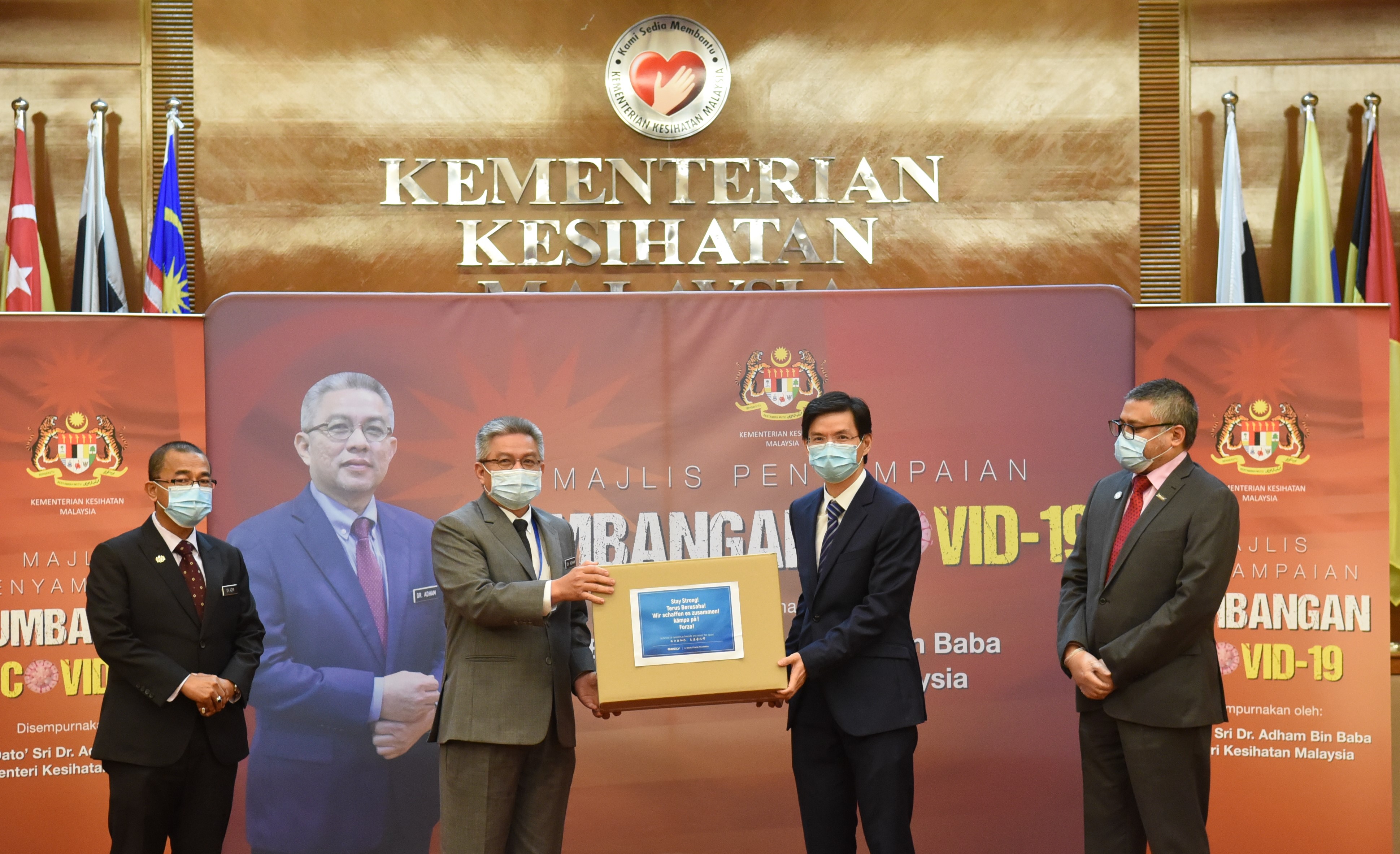 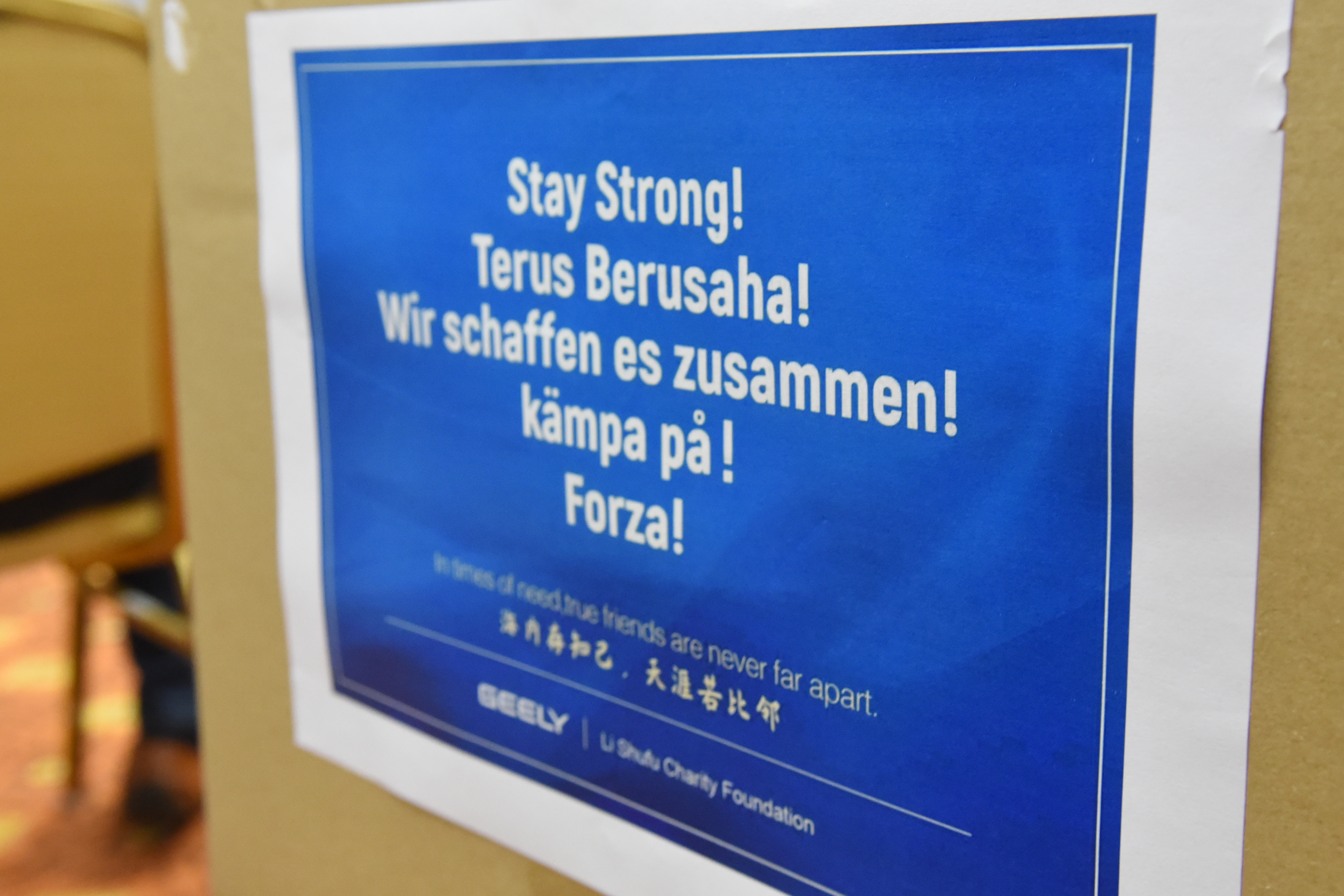 Download
< Prev
PROTON TO GRADUALLY RESTART OPERATIONS ON 5th MAY 2020

BACK TO LISTINGS
Next >
PROTON DELIVERS PPE AHEAD OF SCHEDULE