Subang Jaya, 29 April 2020 – When PROTON began delivering face shields on 16 April to medical frontliners, the entire exercise of producing and delivering the personal protection equipment (PPE) components was estimated to take 20 days. That target has been exceeded as the Company now expects the final batch of face shields to be delivered by 30 April.

“PROTON would like to say thank you to our volunteer staff who worked tirelessly to complete production of the face shields ahead of schedule. We would also like to acknowledge, Pos Logistics Berhad, for doing an excellent job delivering them and HICOM-Teck See Manufacturing for donating the material to produce the frame. As of 4pm on 28 April, deliveries have been made to 46 hospitals in Kelantan, Terengganu, Pahang, Selangor, Kuala Lumpur, Negeri Sembilan, Malacca and Johor,” said Dato’ Radzaif Mohamed, Deputy Chief Executive Officer of PROTON.

PROTON initially intended to produce face shields specifically for medical front liners but beginning on 4 May, the Company will be producing a second batch. A joint effort with parent company DRB-HICOM, these will then be distributed to other branches on the COVID-19 frontline such as the police (PDRM), armed forces (ATM) and other service industries.

“For the second phase we will produce a further 60,000 face shields and prioritise deliveries to members of the PDRM and ATM enforcing the Movement Control Order (MCO). Production kicks-off on 4 May and thanks to improvements made along the way, we expect it to be completed by 9 May,” added Dato’ Radzaif Mohamed. 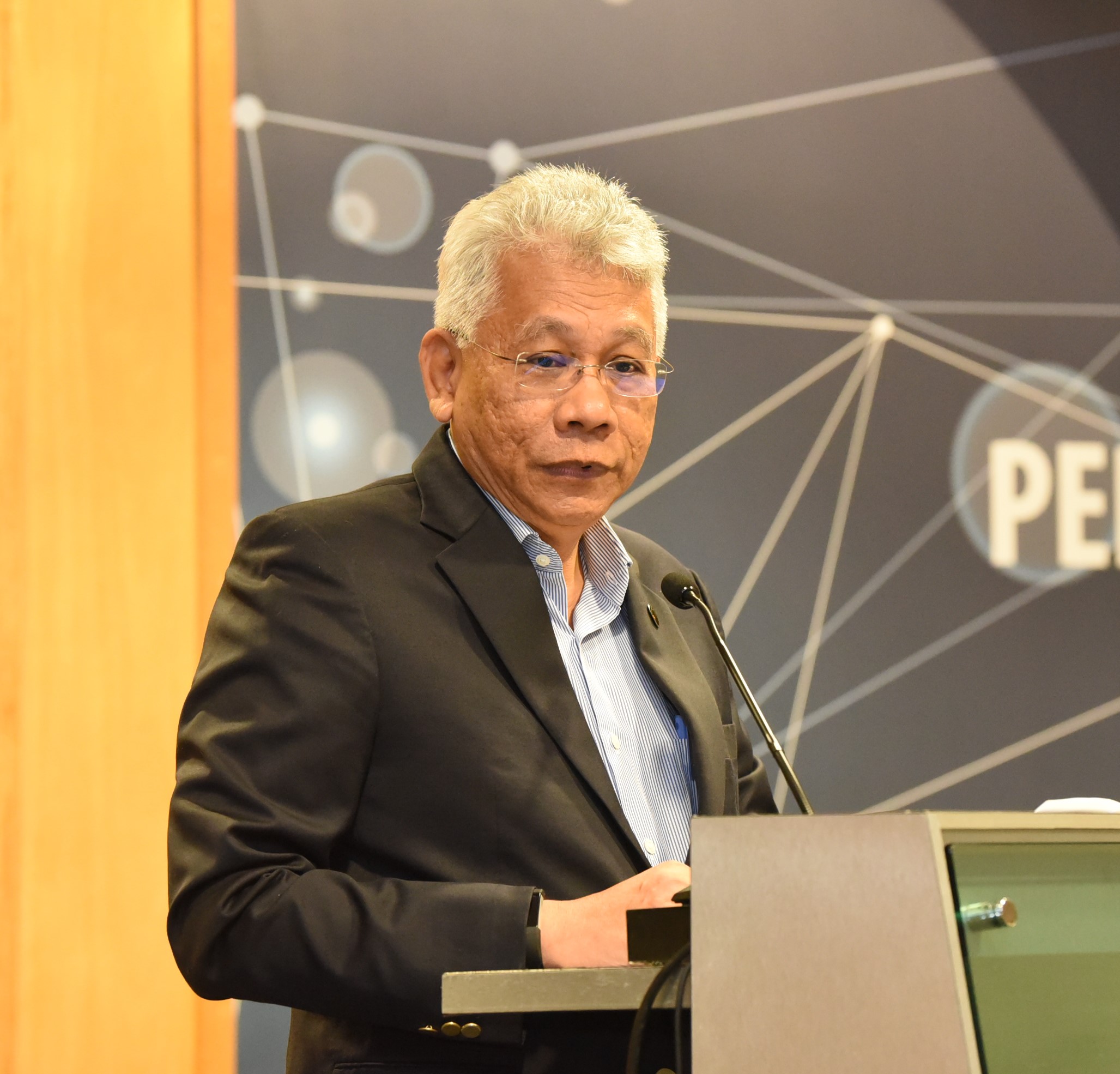 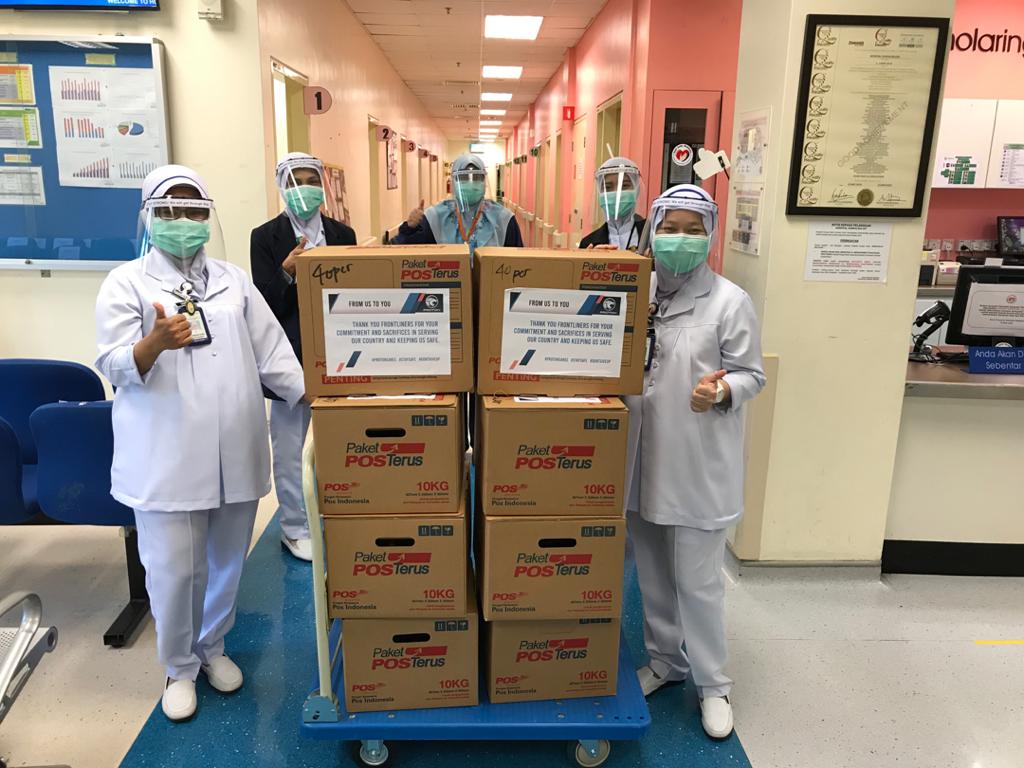 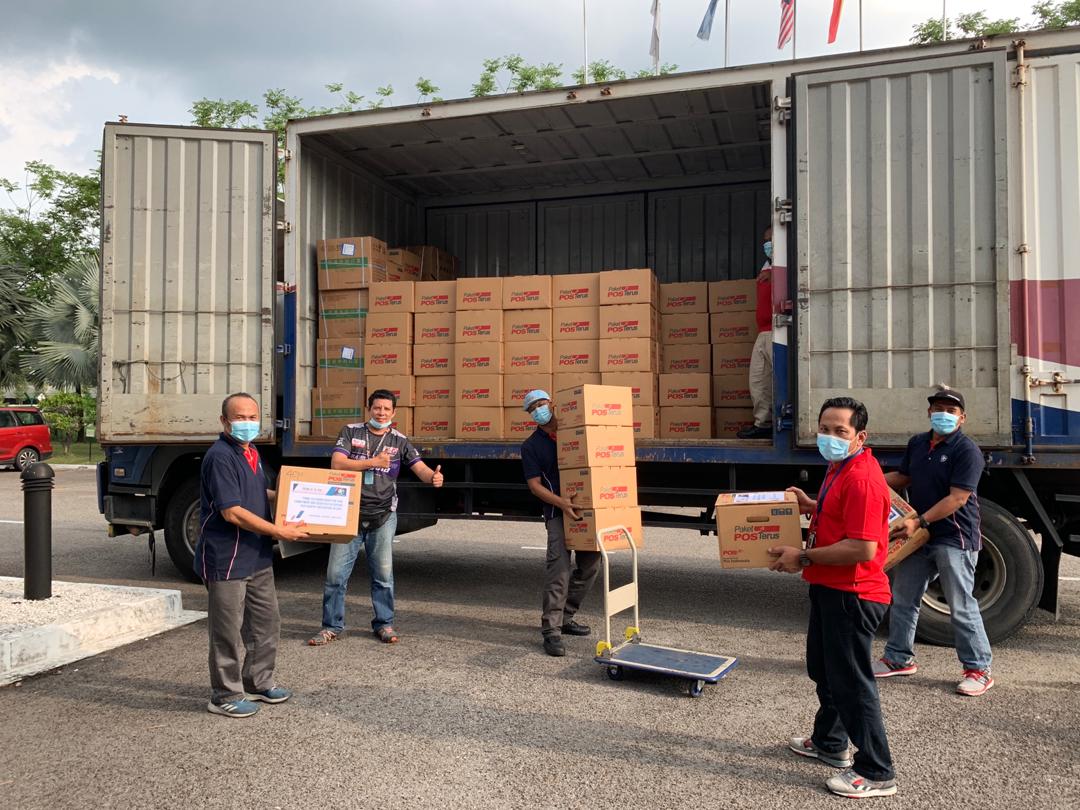 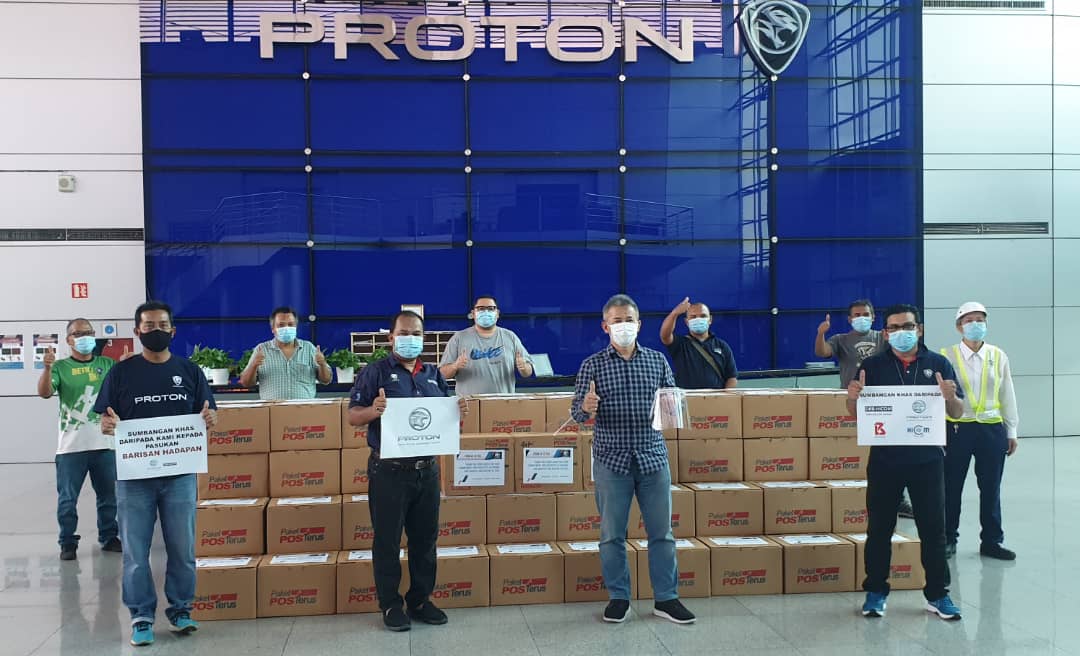 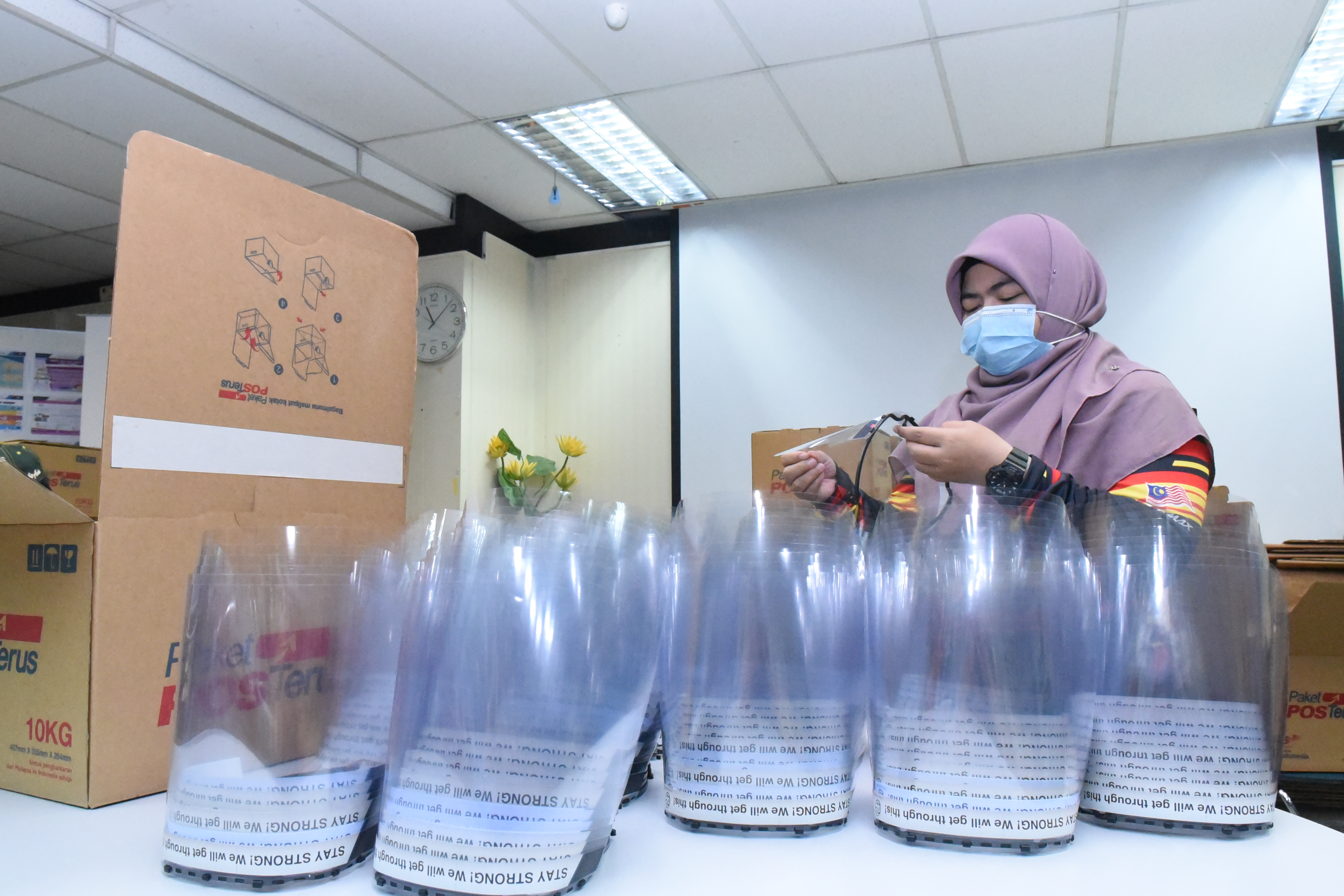 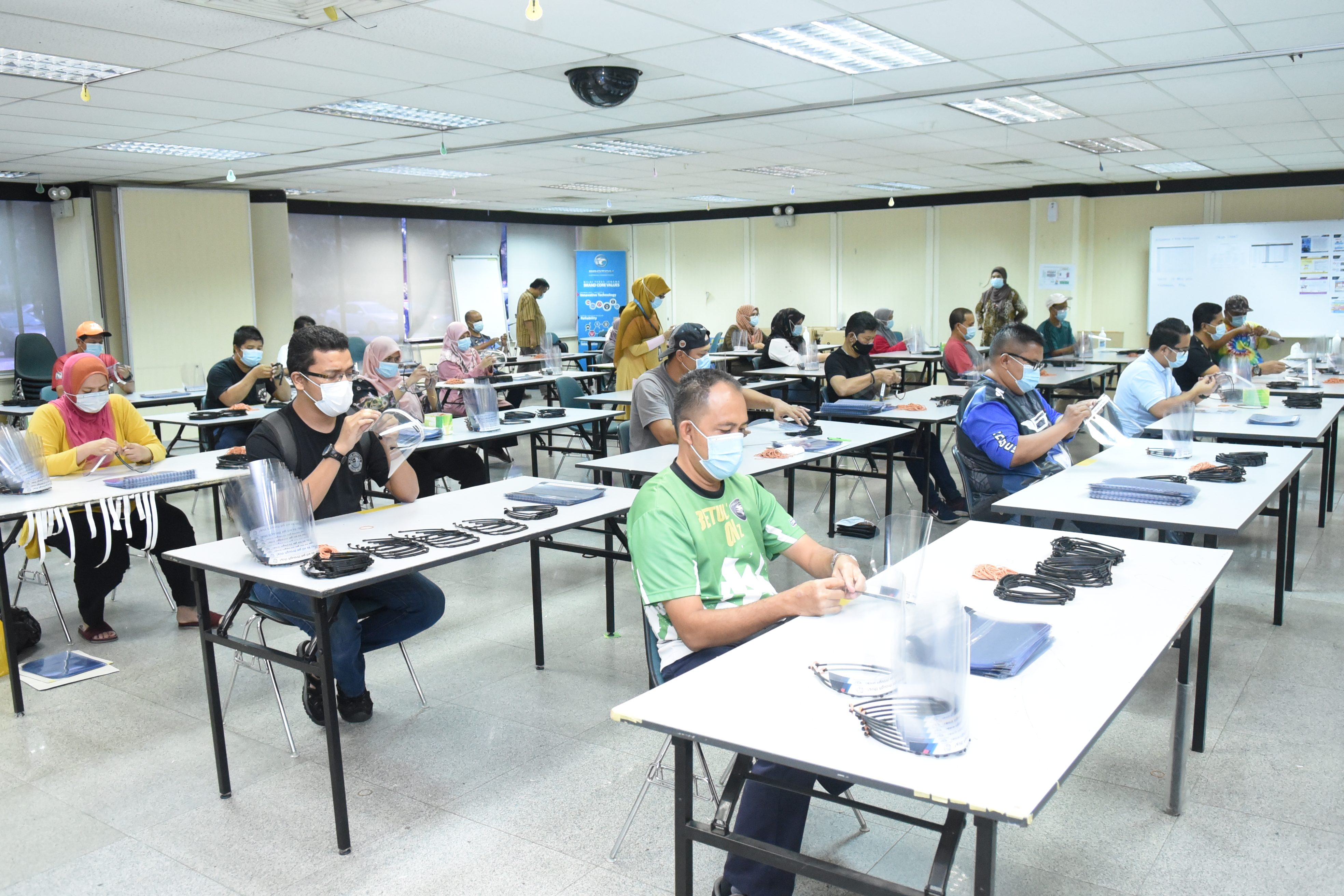 BACK TO LISTINGS
Next >
MCO PHASE 4 ANNOUNCEMENT