Subang Jaya, 4 August 2020 – Malaysian car sales continued to rebound in July as a combination of tax free incentives and consumer demand pushed Total Industry Volume (TIV) to a 13 month high. PROTON has been a beneficiary of the increase in sales as Malaysian automotive brands once again dominated the market to account for an estimated 63.2% of sales this month.

Four models achieved sales leadership in their respective classes with the Proton Saga once again posting the highest sales numbers and leading the A-segment sedan market. 5,421 units were sold in July, a figure that was helped by all 1,100 units of the Saga Anniversary Edition being booked within five days of launch on 9 July. It was also the highest number achieved by the model since April 2014.

The company’s other segment leader, the Proton X70, performed even better. With 3,087 units sold, Proton’s C-segment SUV not only had its best ever sales month, it continued to be the best-selling SUV in Malaysia, increasing market share to 25.6%, 4.3% higher than 2019.

The other two Proton segment leaders were the Persona and Exora. The company sold 3,043 units of the Persona in July, as the model cemented its position at the top of the B-segment sedan sales table. The Exora meanwhile saw sales of 792 units, its best sales month since August 2016, which ensures its reign atop the C-segment MPV market remains unchallenged.

“PROTON’s performance in July 2020 was our best in over eight years. We are especially happy with how our models are faring within their segments. We also note that there has been a positive effect on other areas of the business as a result of the encouraging sales. For instance Proton Commerce, our in-house vehicle financing provider, saw an increase of 100% in the number of loans it disbursed compared to the previous month. Therefore, we are thankful for the support shown by all Malaysians and as for now, we remain cautiously optimistic for 2020”, said Roslan Abdullah, Chief Executive Officer, PROTON Edar.

“For August, PROTON will look to continue to excite the market and stimulate sales in preparation for more model introductions later in the year. Our production, quality, sales and aftersales divisions are all working hard to ensure we are able to meet consumer demand as well as deliver a level of customer service befitting the brand promise that we have set out,” he added. 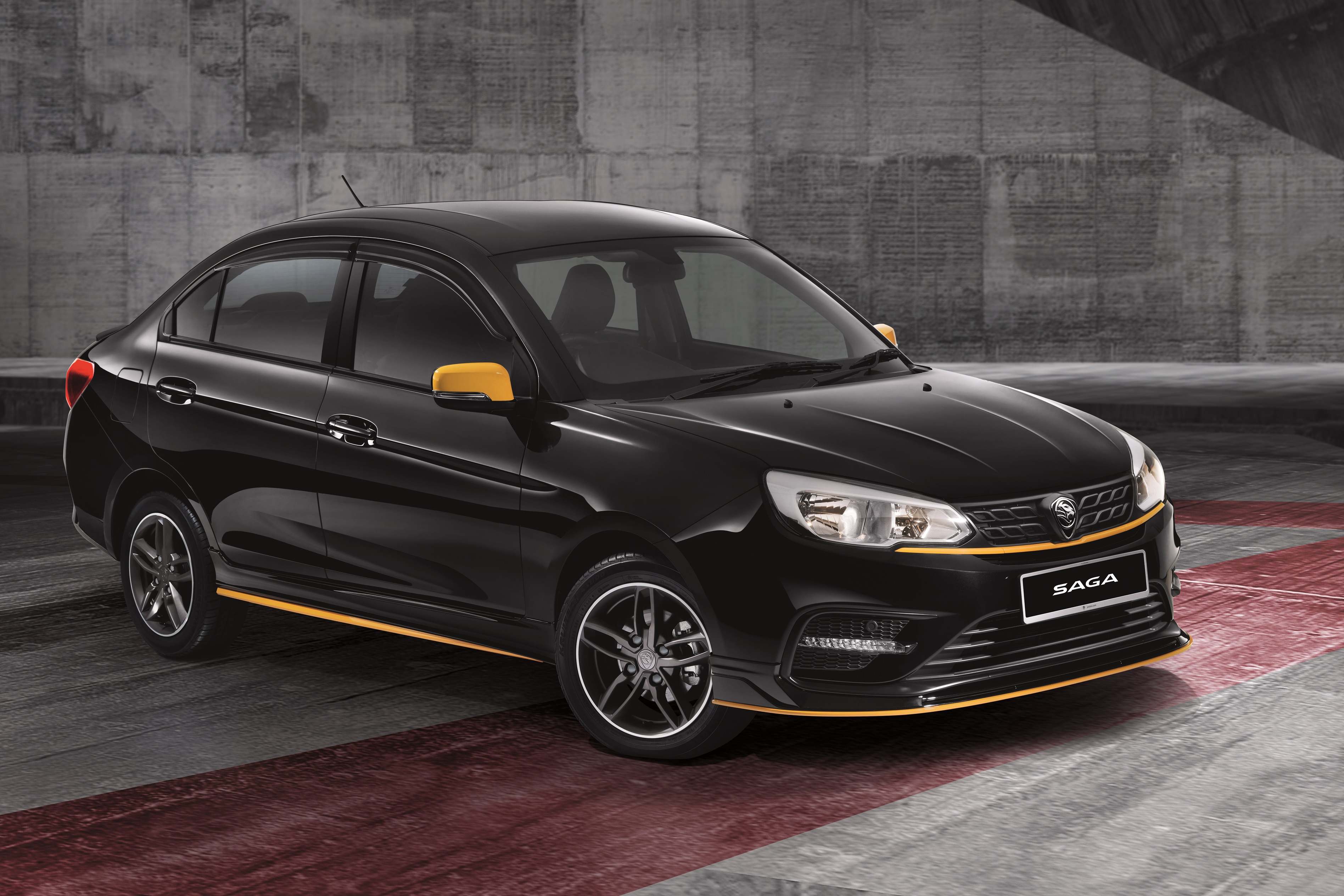 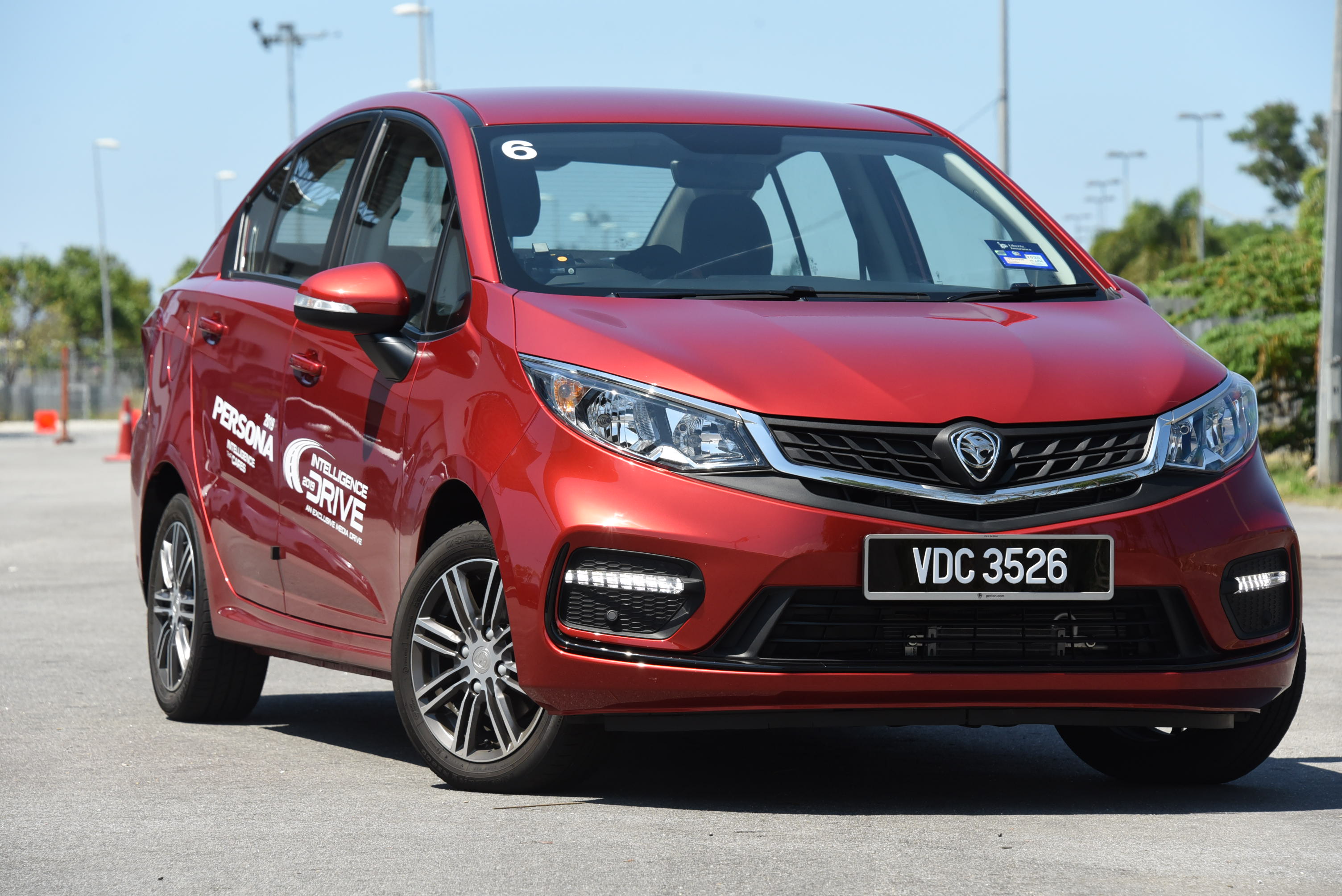 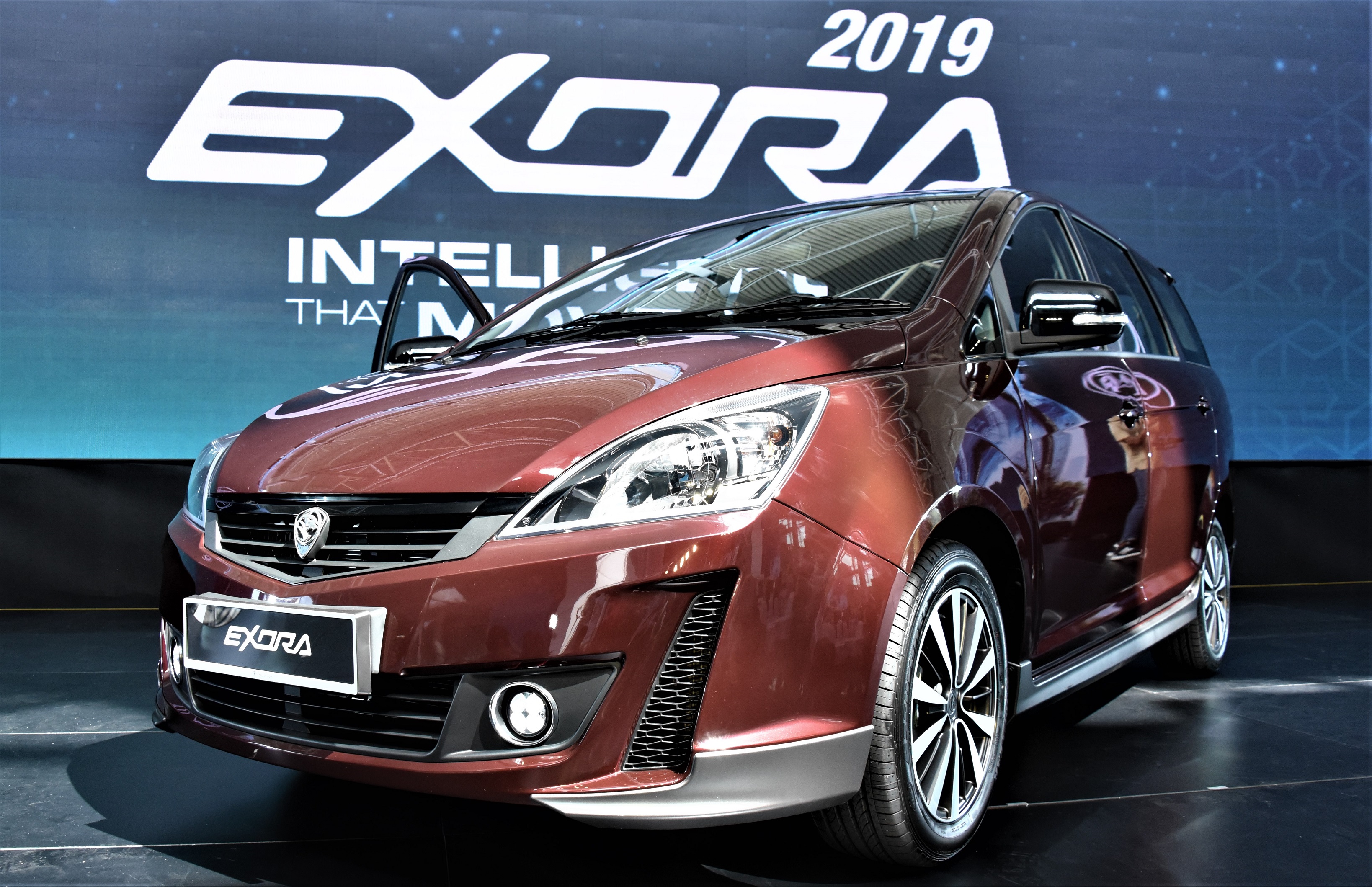 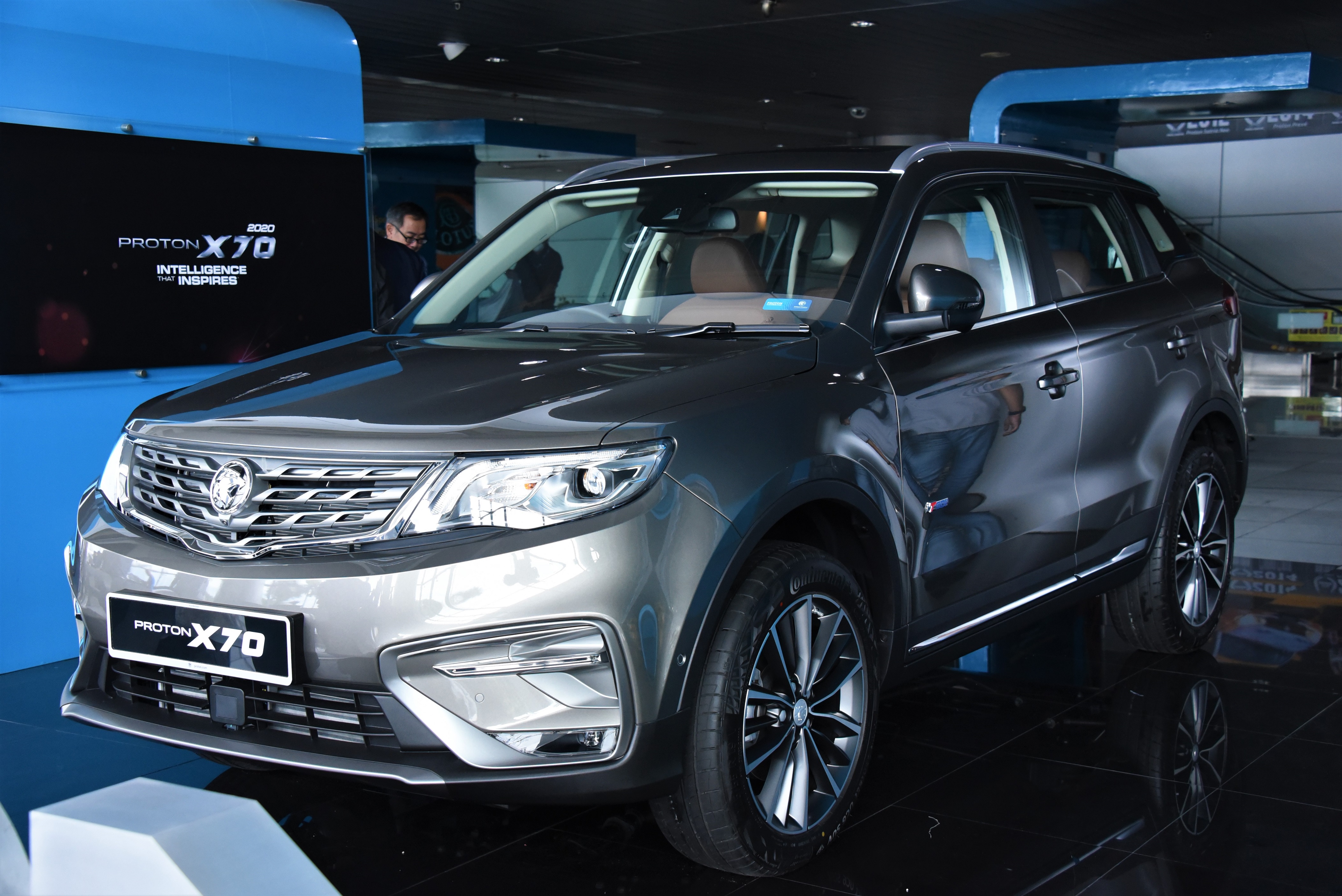 BACK TO LISTINGS
Next >
PROTON OFFERS FINANCE PACKAGE FOR GRADUATES