Kota Kinabalu, 3 December 2020 – National car maker PROTON today handed over eight units of the Proton X70 to the Ministry of Health (MOH) for use in Sabah. The vehicles will be used to assist in the Ministry’s logistics and surveillance efforts in the ongoing COVID-19 fight. The handover was done at Fook Loi Corporation’s Proton 4S outlet in Kota Kinabalu.

Throughout the year, PROTON has been actively supporting MOH in various ways to help in the fight against COVID-19. The loan of the eight cars to MOH Sabah is in addition to the 50 units of the Proton X70 loaned to the Ministry at the onset of the pandemic in March.

“The Covid-19 pandemic is probably one of the most challenging times we have faced as a nation. As a Malaysian brand, PROTON feels that it is our duty to step up, and we have been supporting the government’s efforts from the outset. Logistics in Sabah is far more challenging than in the peninsular. This next batch of X70s will act as ferry vehicles for doctors, nurses and MOH officials as and when needed. We hope our contribution will help to ease the logistical needs of medical frontliners in Sabah,” said Roslan Abdullah, Chief Executive Officer of Proton Edar.

Other than providing vehicles, PROTON also produced 60,000 units of face shields in April at their Shah Alam factory. These face shields were distributed to government hospitals in the country, as well as other frontliners such as members of the police and armed forces. 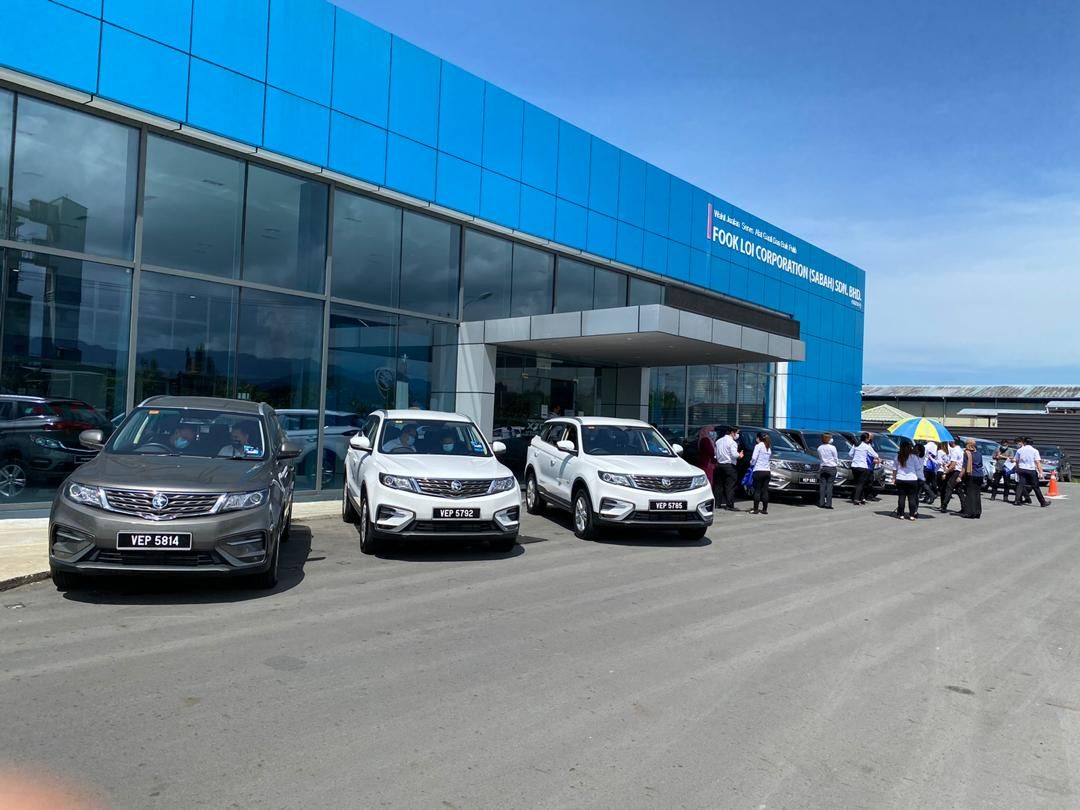 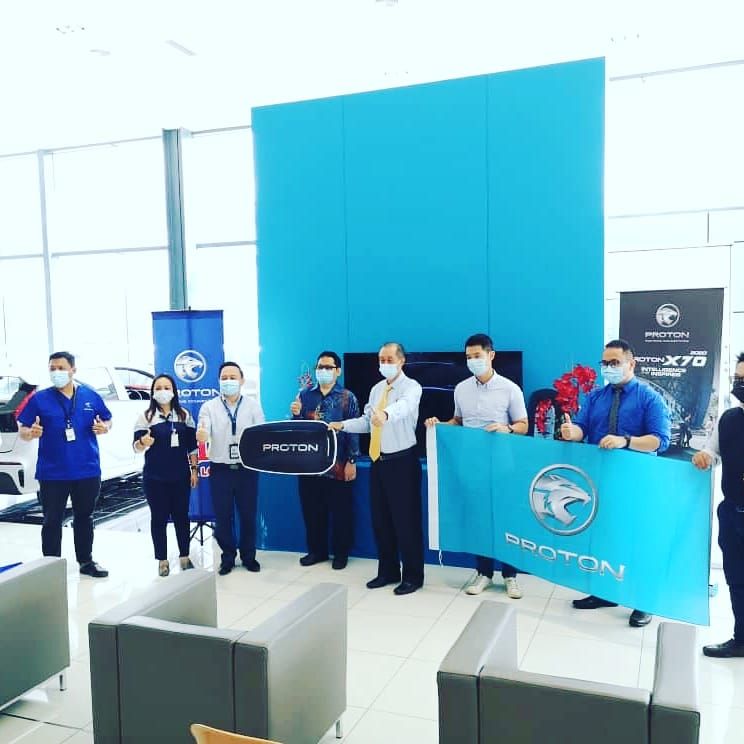 BACK TO LISTINGS
Next >
PROTON CONTINUES SALES GROWTH IN NOVEMBER