Kuala Lumpur, 10 January 2020 – PROTON’s new line-up of models continued to gain recognition when the Proton X70 was named the winner of the Midsize Crossover & SUVs 5 Seaters category as well as the Overall Car of the Year 2019 for the 18th Malaysia Cars of the Year awards. The recently updated Proton Saga was also a winner, claiming the Entry Level Sedan & Hatchback prize while PROTON’s Chief Executive Officer, Dr Li Chunrong, was honoured with the Automotive Man of the Year award.

The Proton X70 being named the Overall Car of the Year 2019 marks the first time a Proton model has won the prestigious award. Its strong sales performance in 2019 established the Company as the leader in the premium and executive SUV segment, while helping to rebuild its brand image.

“The Proton X70 is the model that has restored pride and confidence in what is still seen as the national marque. It is also the model that brought people back to PROTON showrooms and the units we tested were of high quality. We expect the units being built in Tanjung Malim to be of similar if not better quality,” said Chips Yap, Senior Judge of the Malaysia Cars of the Year awards.

The updated Proton Saga has been attracting a lot of attention since it was launched on 6 August 2019. To date, over 42,000 bookings have been received and for the last two months of 2019, it was the top-selling A-segment sedan in Malaysia. Aside from its strong sales performance, the updated Saga has also been commended by the media for the improvements it received, in particular its new 4AT gearbox, sporty design and upgraded interior features.

“PROTON’s engineers did a very thorough job in upgrading the Proton Saga. Although it is our entry-level model it remains the best-seller of our range and thus it was critical the upgraded model appeal to new customers without alienating current owners. This award by the judges is therefore confirmation of the success of our efforts,” said Dr Li Chunrong.

By being named the Automotive Man of the Year for 2019, Dr Li Chunrong becomes the third PROTON CEO to be awarded the accolade. He officially started working at PROTON on 1 October 2017 and in that time, his stewardship has seen a remarkable turnaround in the Company’s fortunes.

Among PROTON’s recent notable achievements are sales that grew by 55.7% in 2019 to 100,821 units, as well as having 120 3S/4S outlets in its network, the most for any auto brand in Malaysia. The company also commissioned a new production facility in Tanjung Malim in 2019 and returned to profitability, which put it on the path to achieving its long term goals. 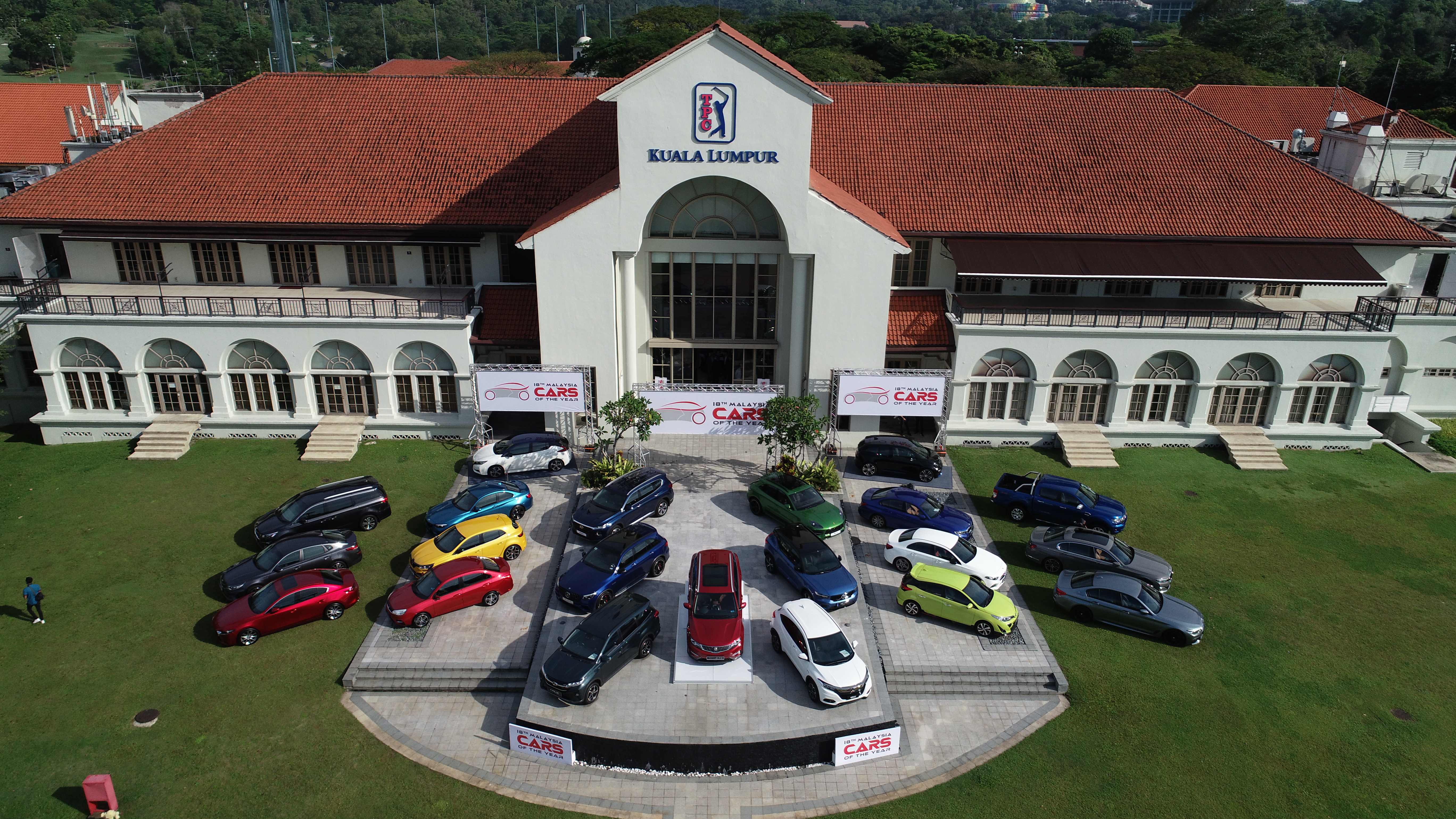 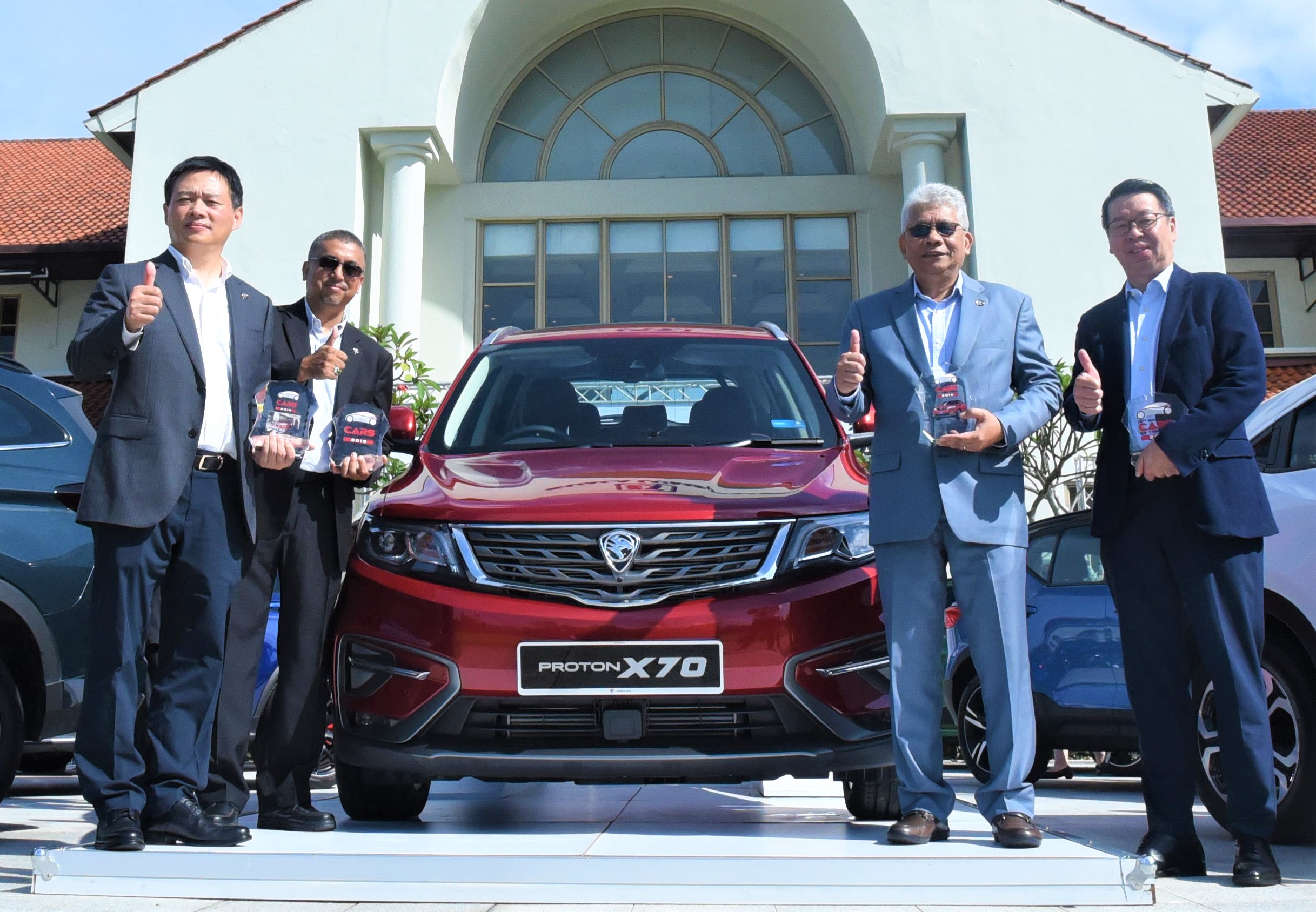 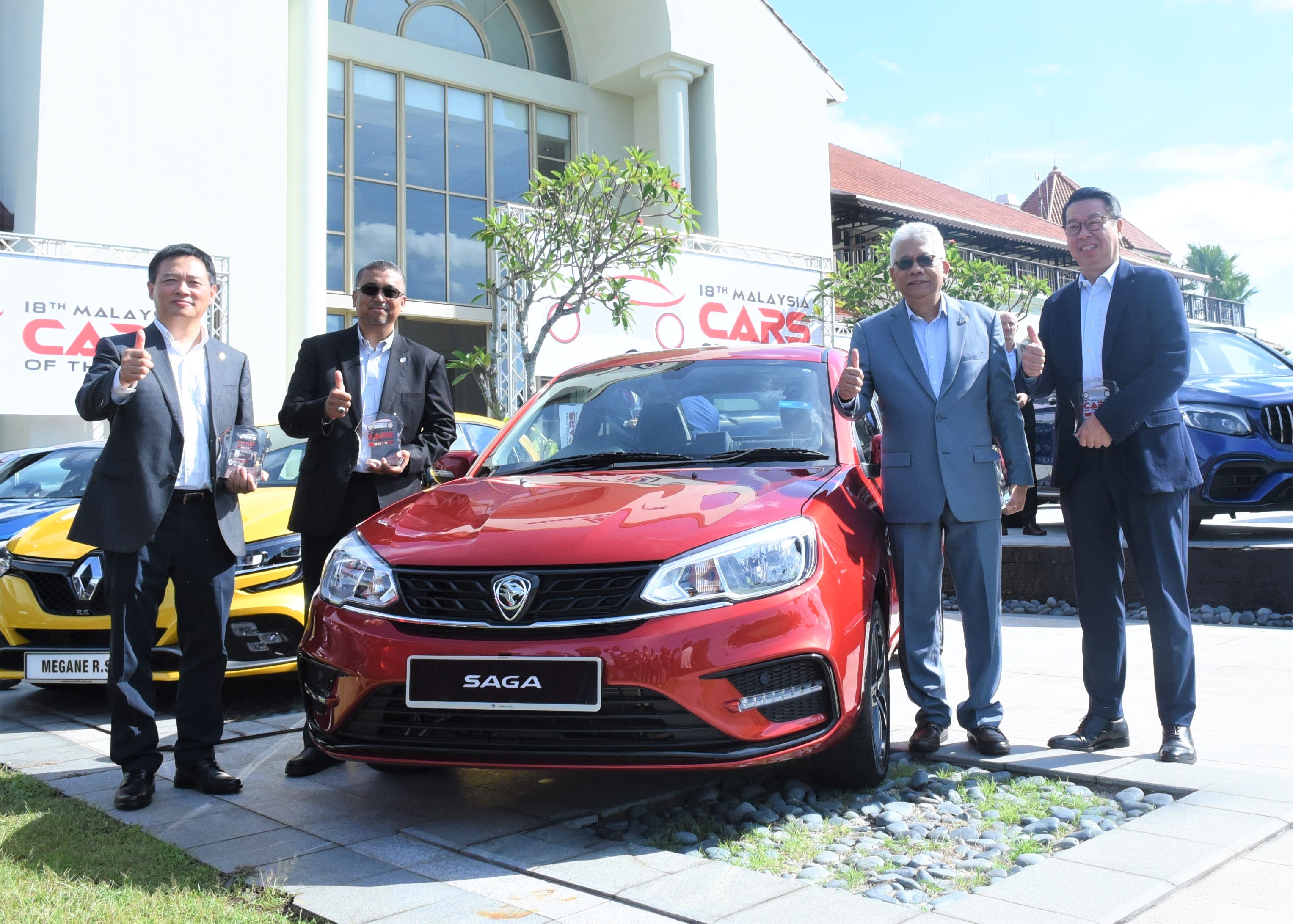 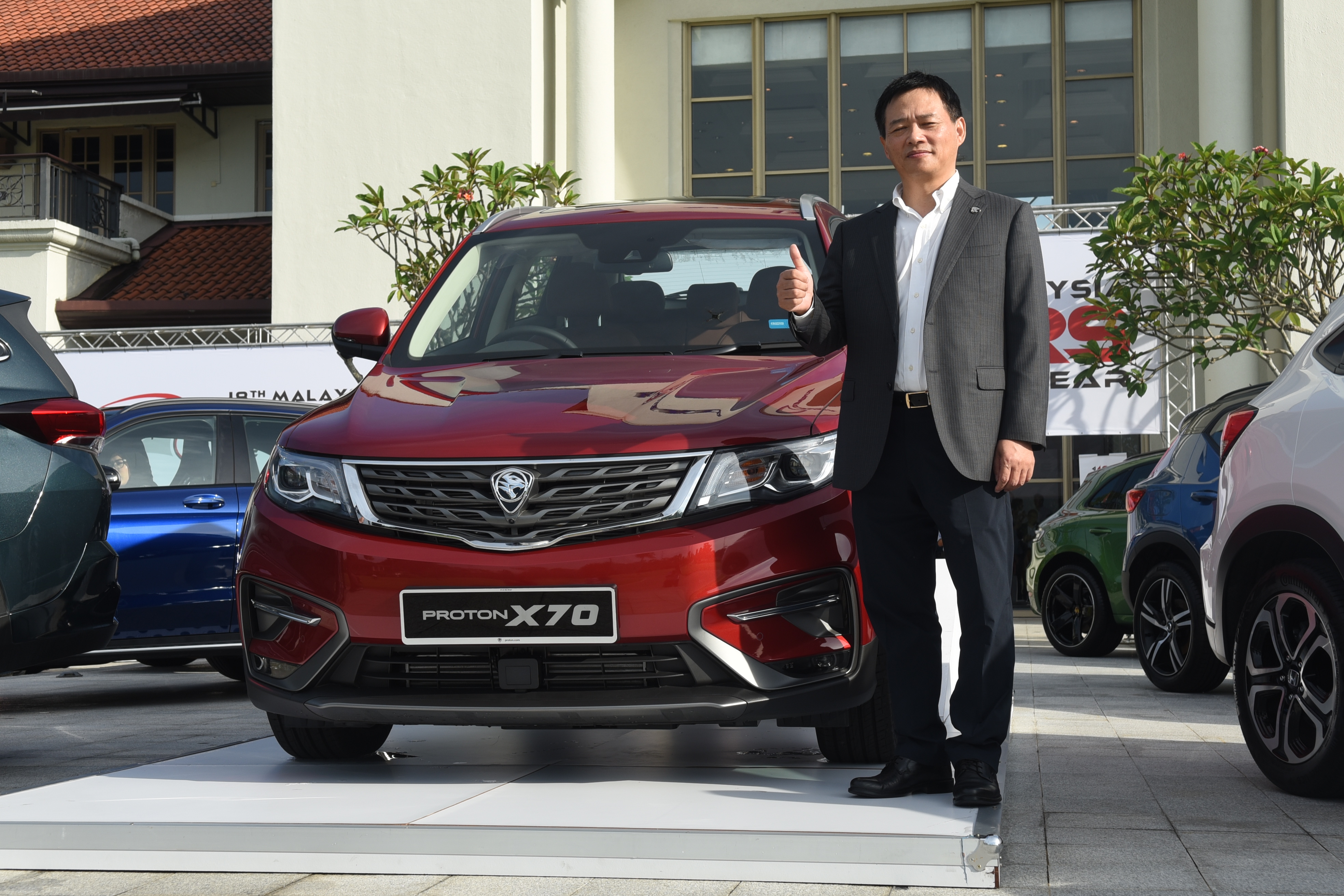 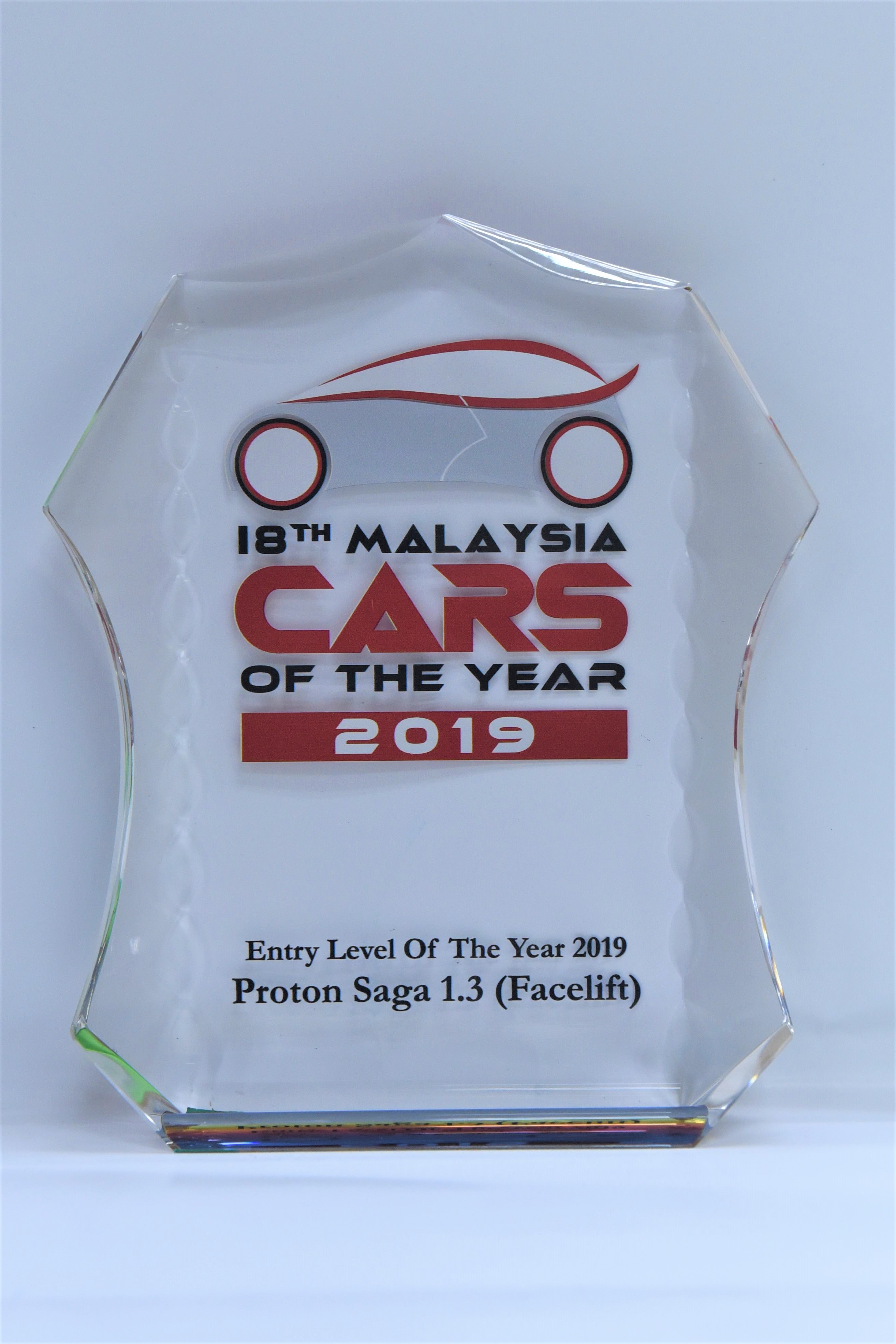 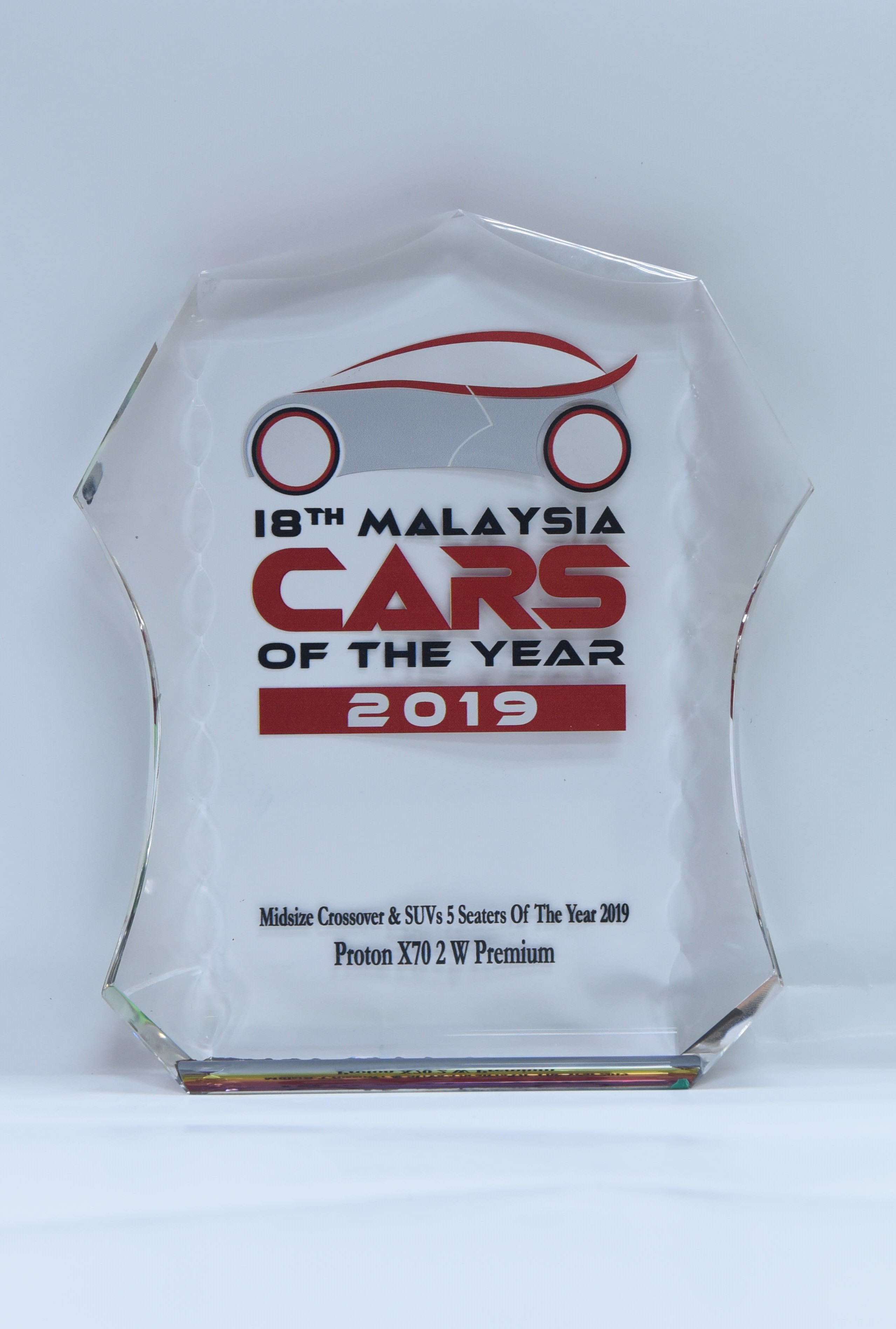 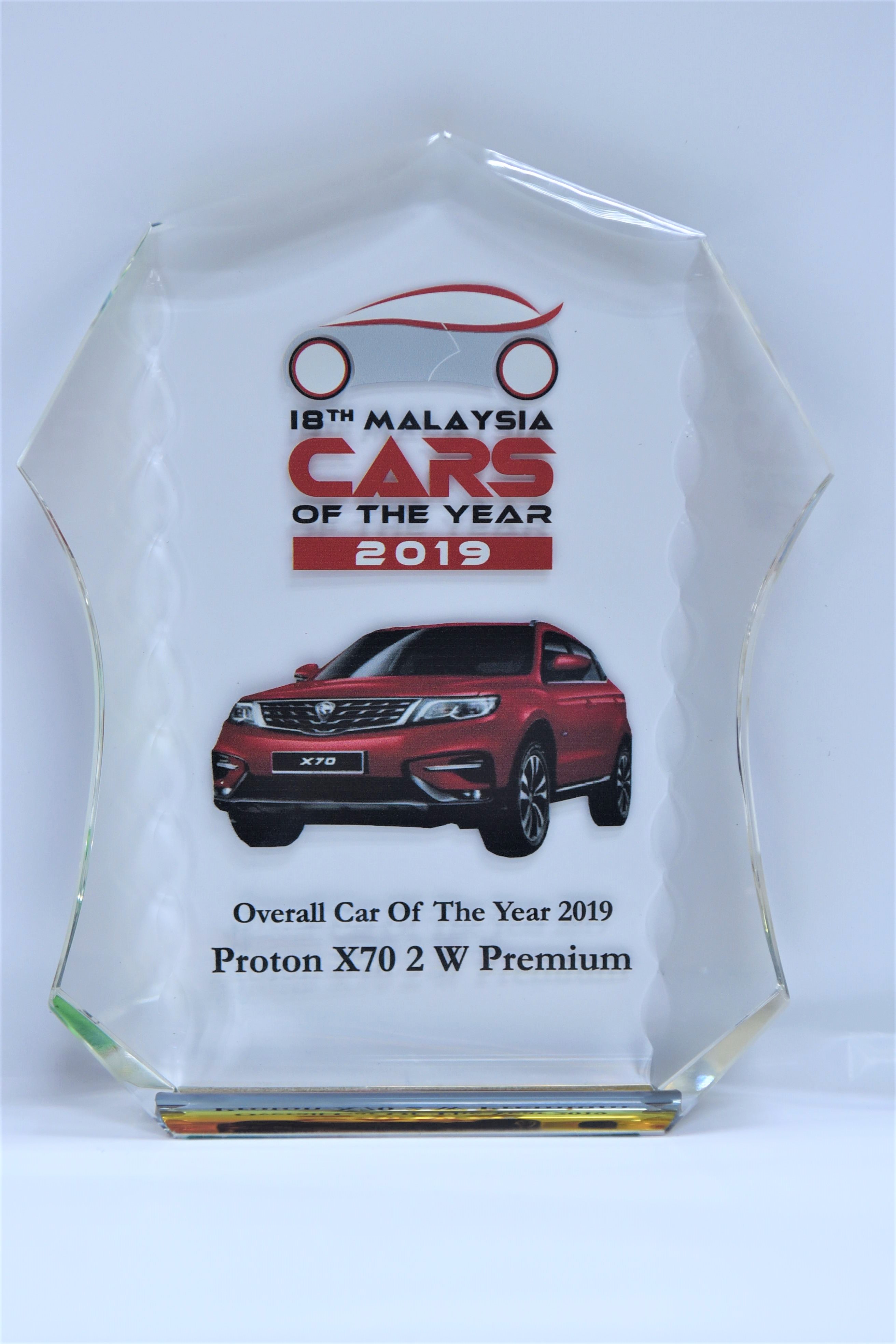