Subang Jaya, 28 July 2020 – The Proton Saga Anniversary Edition, recently unveiled on 9 July to celebrate the 35th anniversary of the first national car, has struck a chord with car buyers. All 1,100 units were snapped up in just five days, proving the love affair Malaysians have with the national icon is still going strong.

Featuring unique aesthetic cues such as exclusive black body colour accentuated by yellow highlights on both the exterior and interior of the car, PROTON’s newest special edition is also equipped with a N95 Cabin Filter.

As the first national car to come out of Malaysia, the Proton Saga has played a major role in stimulating growth for the economy by making personal mobility affordable. It’s also helped to develop the country’s vendor community and stimulated the growth of offshoot industries that supply and service the entire automotive industry both locally and regionally.

This in turn has helped to generate thousands of job opportunities while introducing new skill sets to Malaysians. It is estimated that over 100,000 engineers have played a role in developing, manufacturing and servicing Proton cars over the last 35 years, lending credibility to the claim that PROTON and the car industry are key drivers to Malaysia’s economy,.

An evergreen choice amongst Malaysians

35 years since its launch, the Proton Saga remains a vital part of PROTON’s model range. Today, it remains as the most popular Proton model and in June 2020, 4,447 units were sold marking a 70-month high point and proving that nearly a year after its launch, the 2019 Proton Saga is today more relevant than ever for Malaysian car buyers.

“As Malaysia moves into the recovery phase, PROTON is humbled by the support from Malaysian car buyers. Even then, the popularity of the Saga Anniversary Edition took us all by surprise and for that we would like to say thank you from the bottom of our hearts. It is the perfect 35th birthday gift for the car that put so many Malaysians in the driver’s seat so we endeavour to deliver more such products in the future,” said PROTON Edar CEO En. Roslan Abdullah 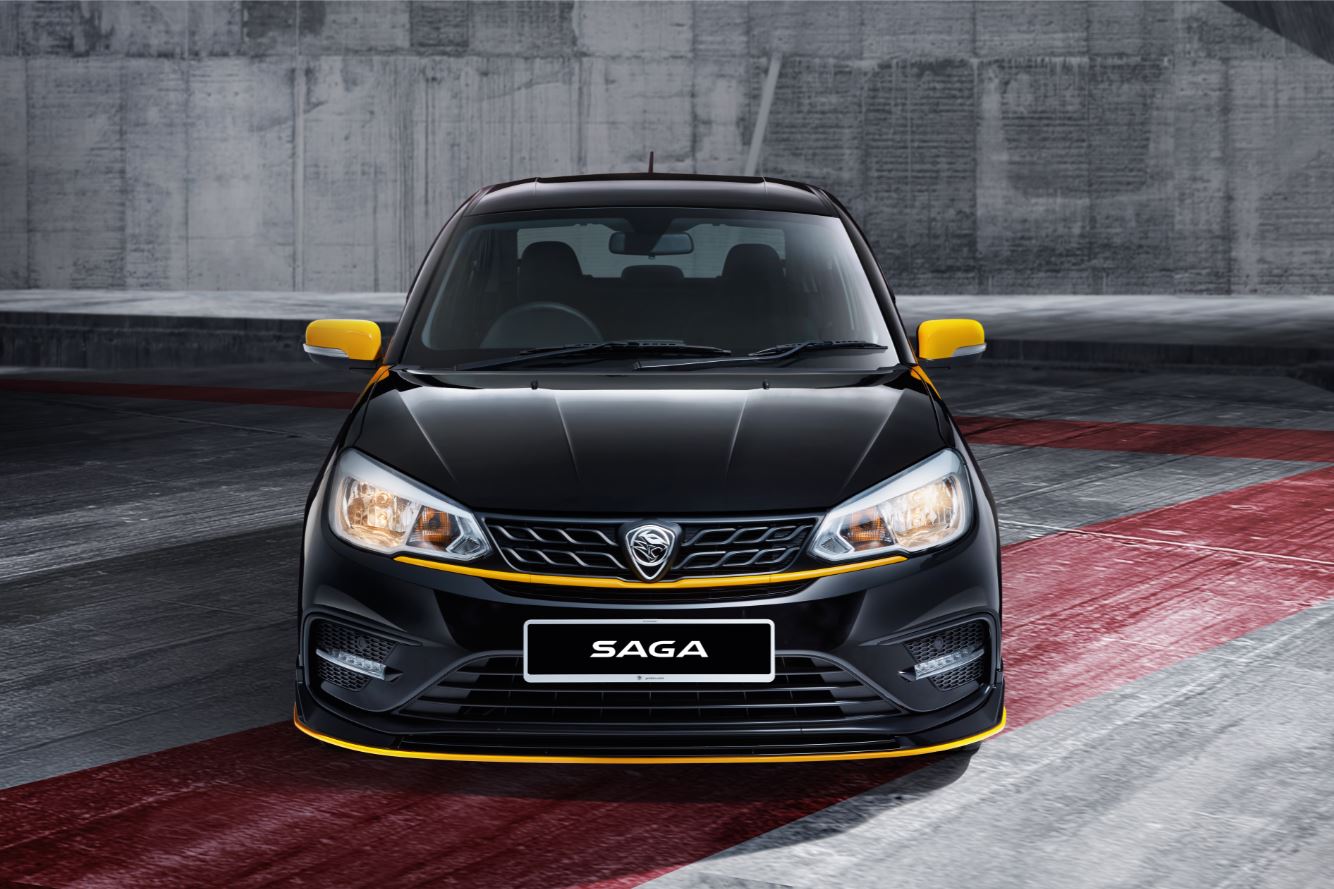 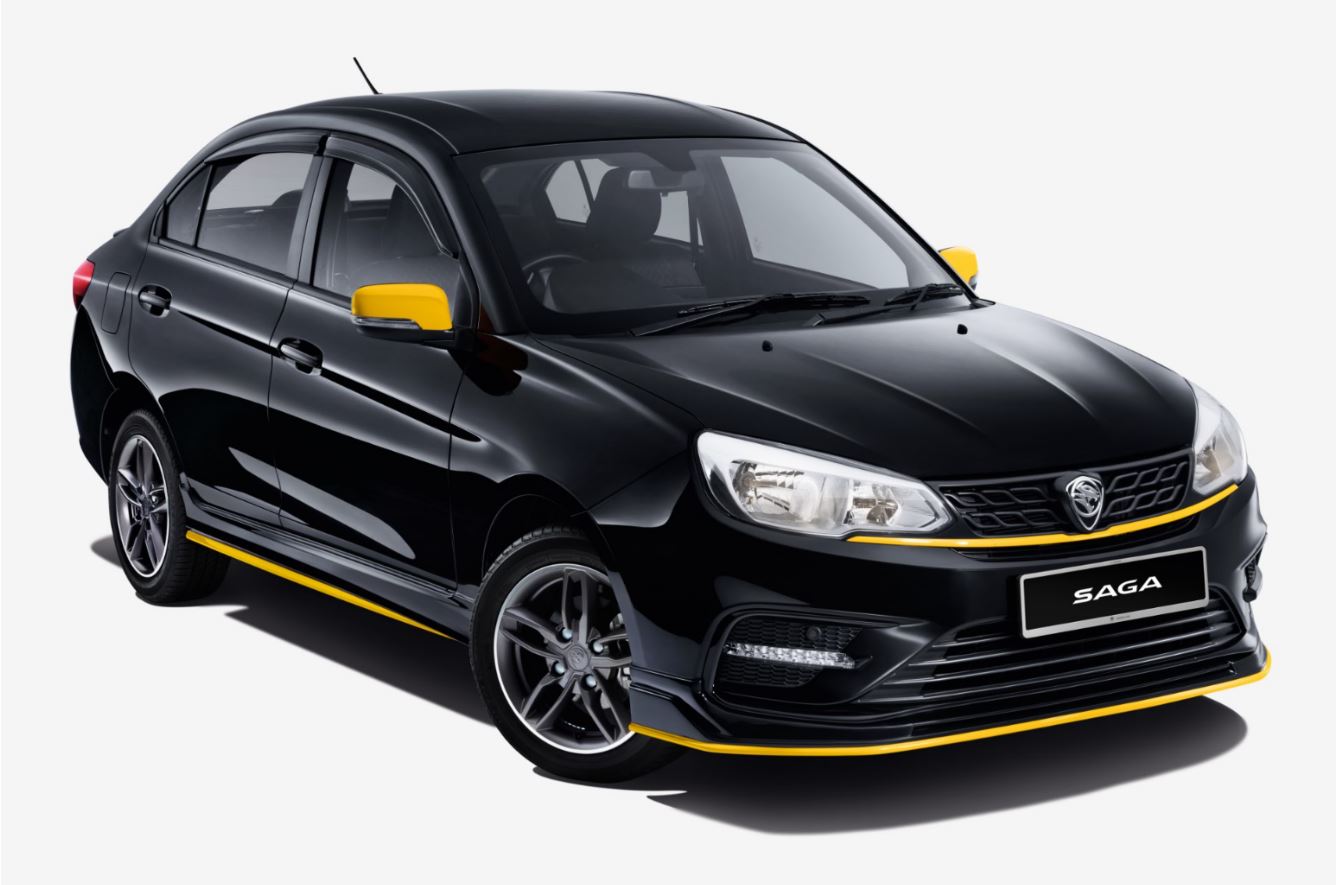 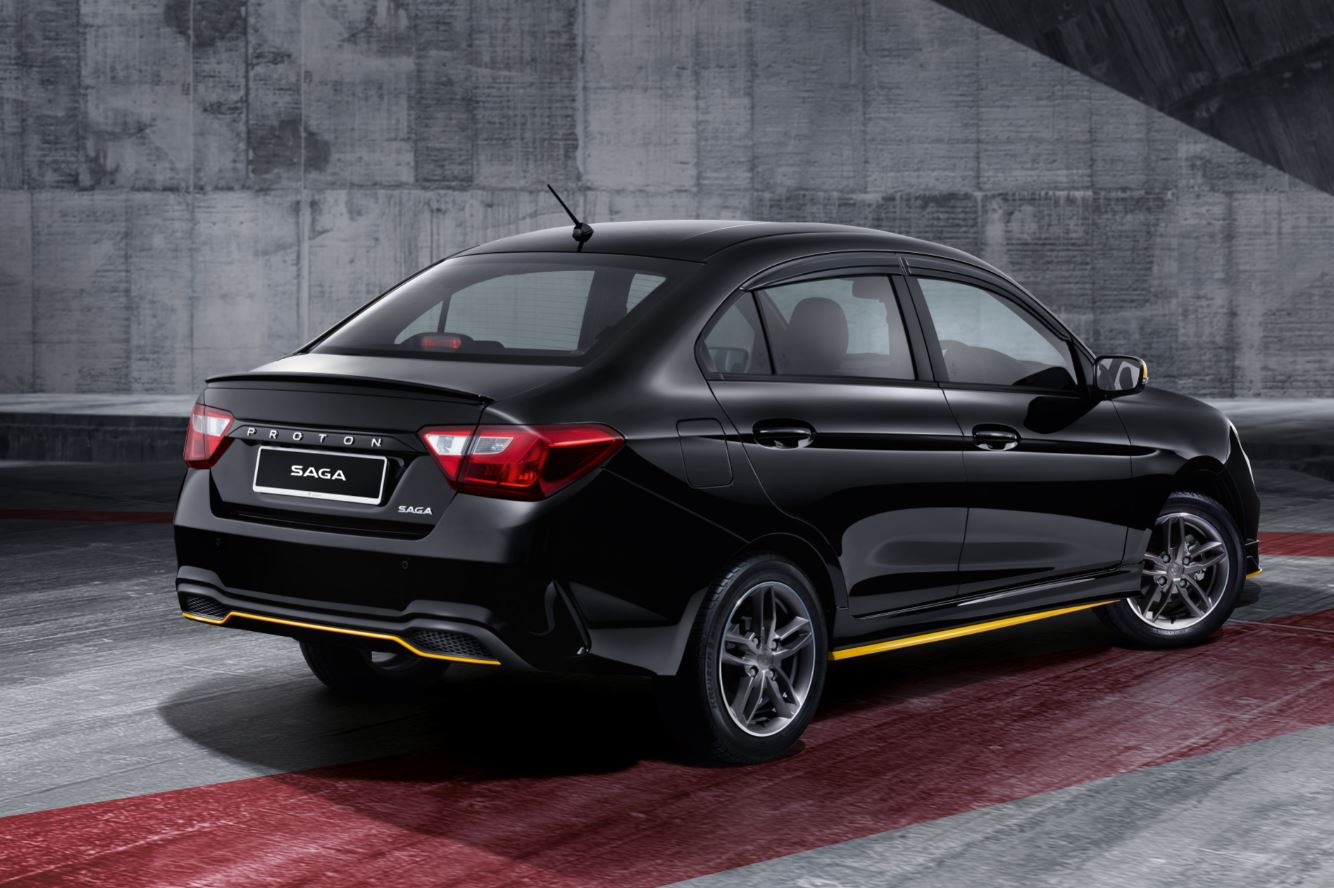 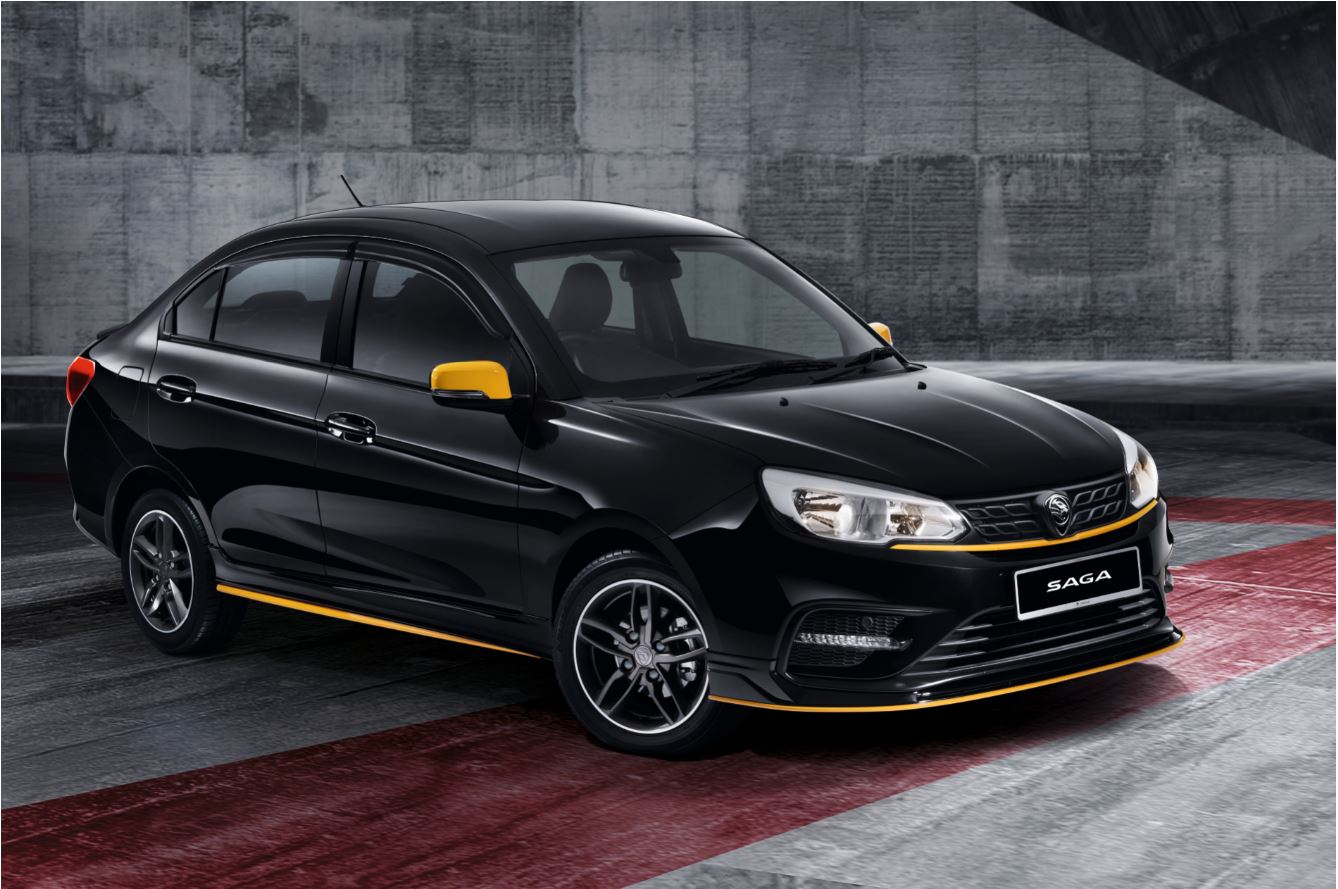 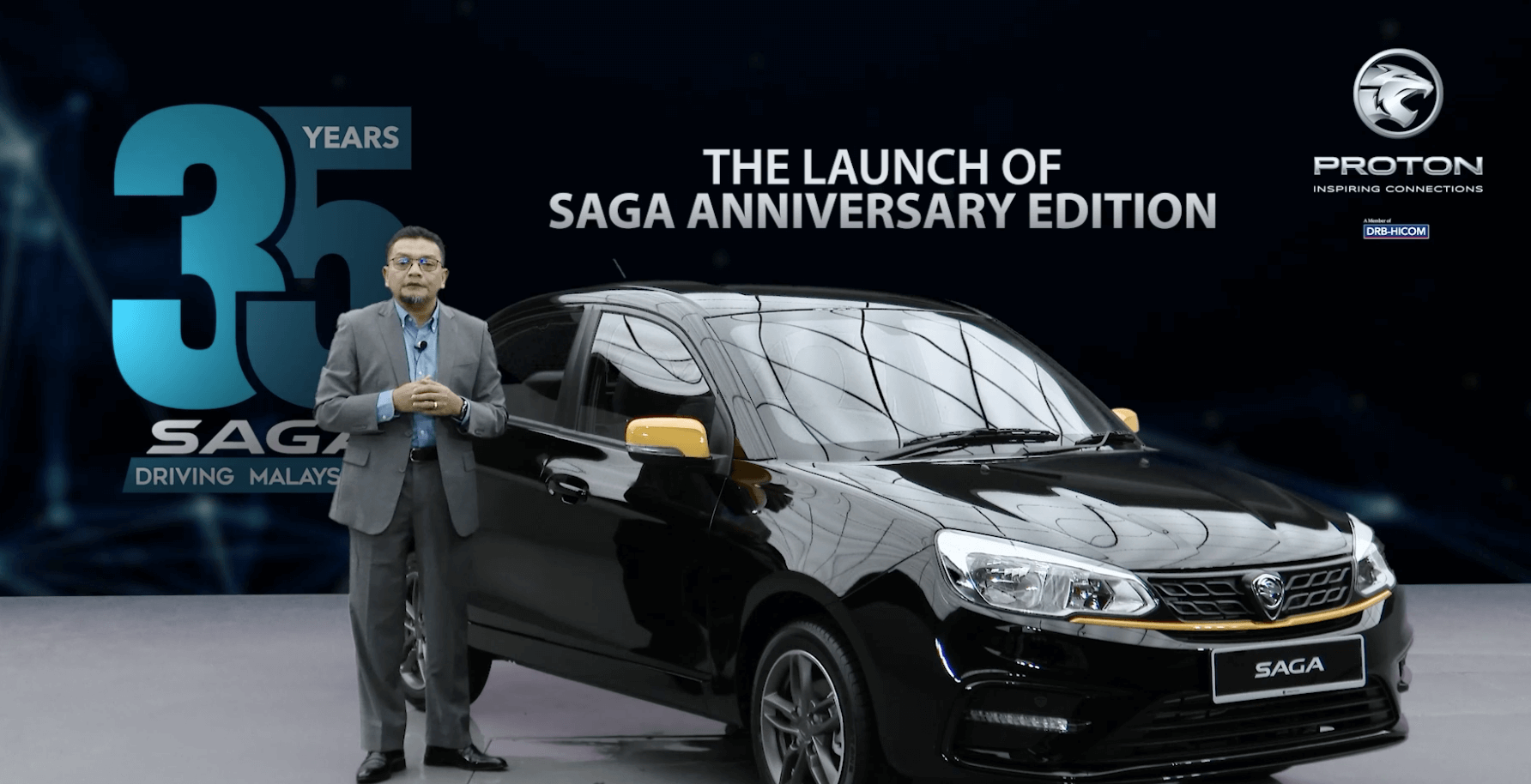 BACK TO LISTINGS
Next >
PROTON LAUNCHES SAGA ANNIVERSARY EDITION