Subang Jaya, 1 June 2020 – PROTON would like to announce the appointment of Roslan Abdullah as Vice President, Sales and Marketing. Concurrently, he is also appointed as the Chief Executive Officer of Proton Edar Sdn Bhd (PESB), a wholly owned subsidiary of PROTON involved in the distribution of Proton cars and providing sales and after sales services to customers, effective June 1st, 2020.

Having spent close to three decades in the automotive sector, Roslan brings with him a wealth of experience and knowledge about Malaysia’s automotive landscape. His stint in the industry covered finance, operations and sales roles. Prior to his move to PROTON, the Finance & Accountancy degree holder from the University of Brighton, United Kingdom, oversaw the operations of DRB-HICOM Defence Technologies Sdn Bhd (DEFTECH). His appointment will further strengthen PROTON’s team to achieve its long-term goal and objectives.

“We are happy to welcome Roslan Abdullah to the PROTON family and we look forward to his positive contributions to PROTON’s performance during this challenging period,” said Dr Li Chunrong, Chief Executive Officer, PROTON. 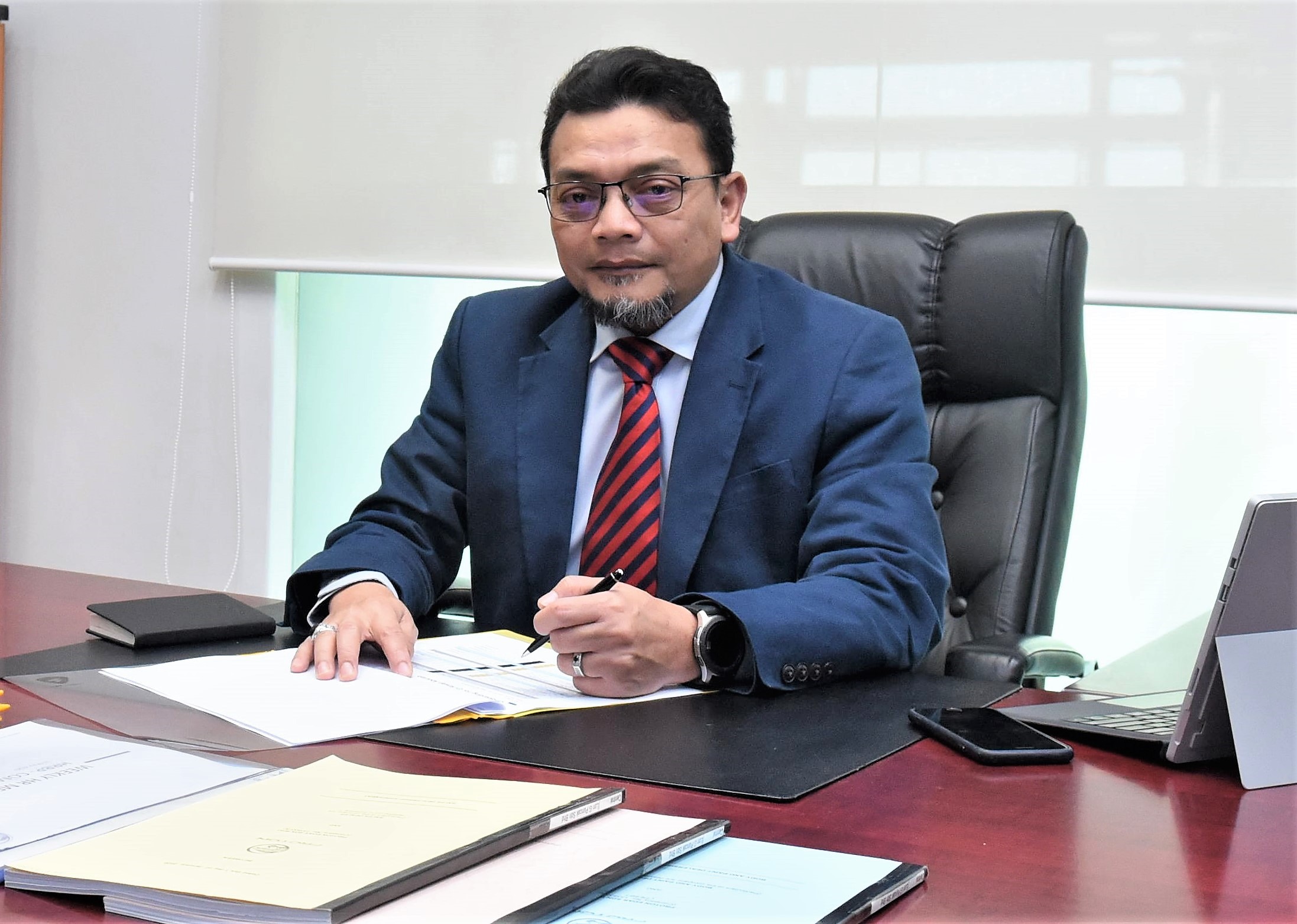