Three models in PROTON’s current range were the sales stars in February, finishing first in their respective segments. The Proton Persona retook the lead in the B-segment Sedan class with 2,653 sales or nearly double of its closest competitor. Meanwhile, with 1,973 units sold the Proton X70 was the most popular SUV in Malaysia for a second consecutive month as customers who ordered early started receiving the 2020 Proton X70. To date, over 7,000 orders have been received, proving that demand in Malaysia for the intelligent SUV remains strong.

PROTON’s third segment leader for February was the Exora MPV, which continues to have a stranglehold on the C-segment MPV market. PROTON’s other models, the Saga and the Iriz also had an excellent February. The former continues to be the Company’s best-seller, with 3,934 units being sold and demand still outstripping supply. The latter meanwhile climbed to second spot in the B-segment hatchback category as sales continue to be strong following the launch of the updated model in 2019.

“February was a strong sales month for PROTON despite the Total Industry Volume (TIV) shrinking compared to January. By being able to maintain our sales growth our market share is now at its highest point in 77 months. Bookings for the 2020 Proton X70 have also been strong so we feel encouraged about our plans for the rest of the year,” said Dr Li Chunrong, Chief Executive Officer of PROTON. 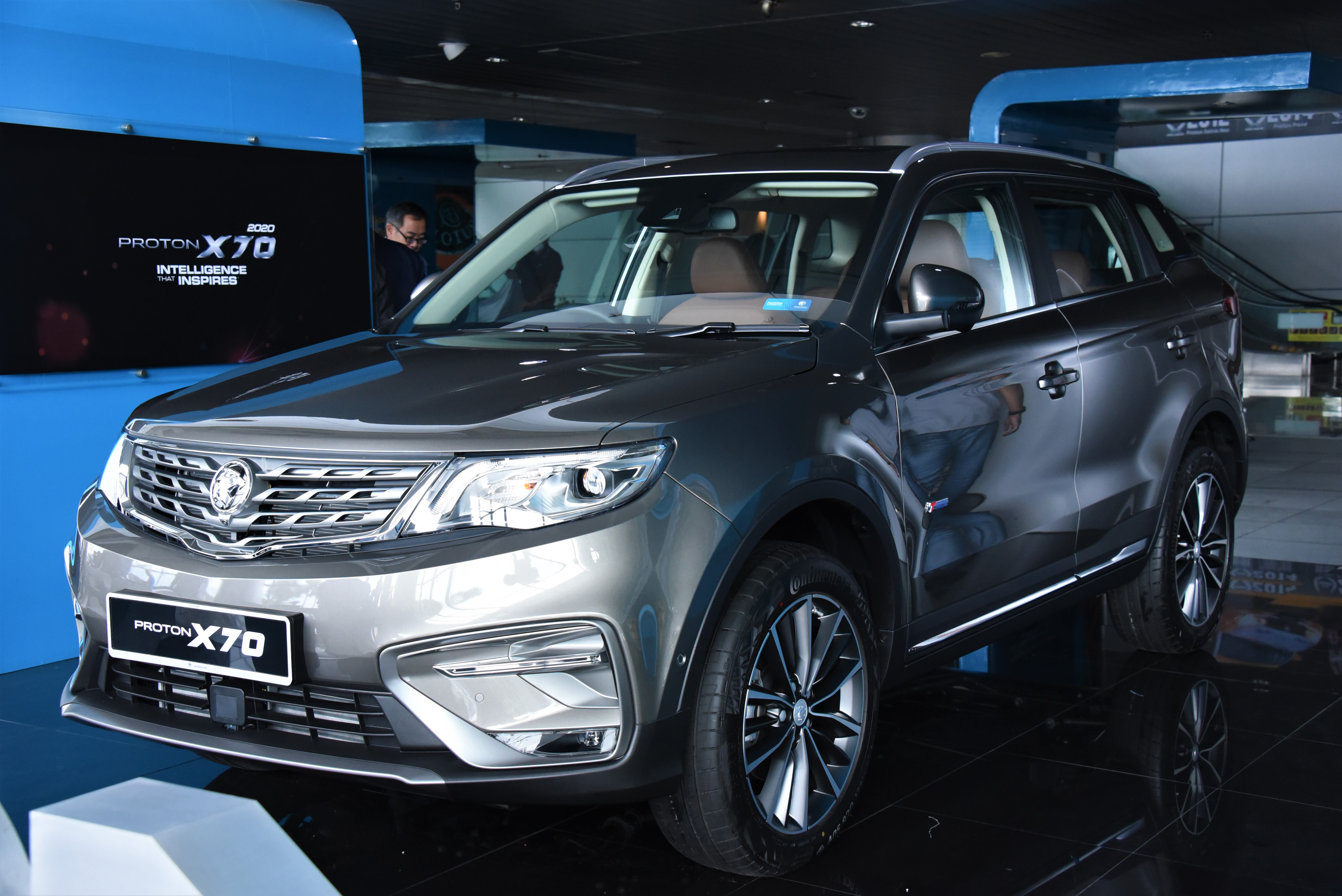 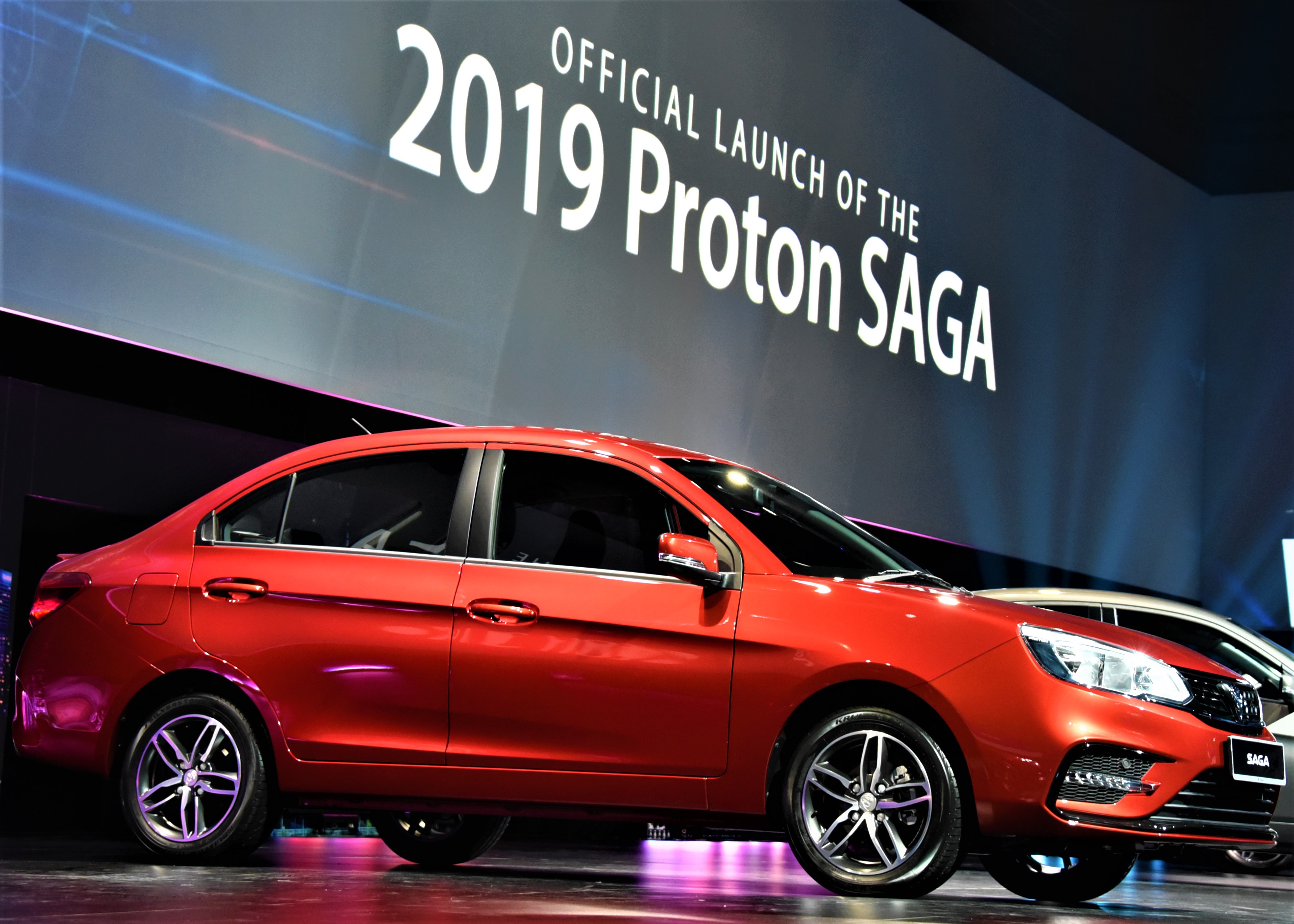 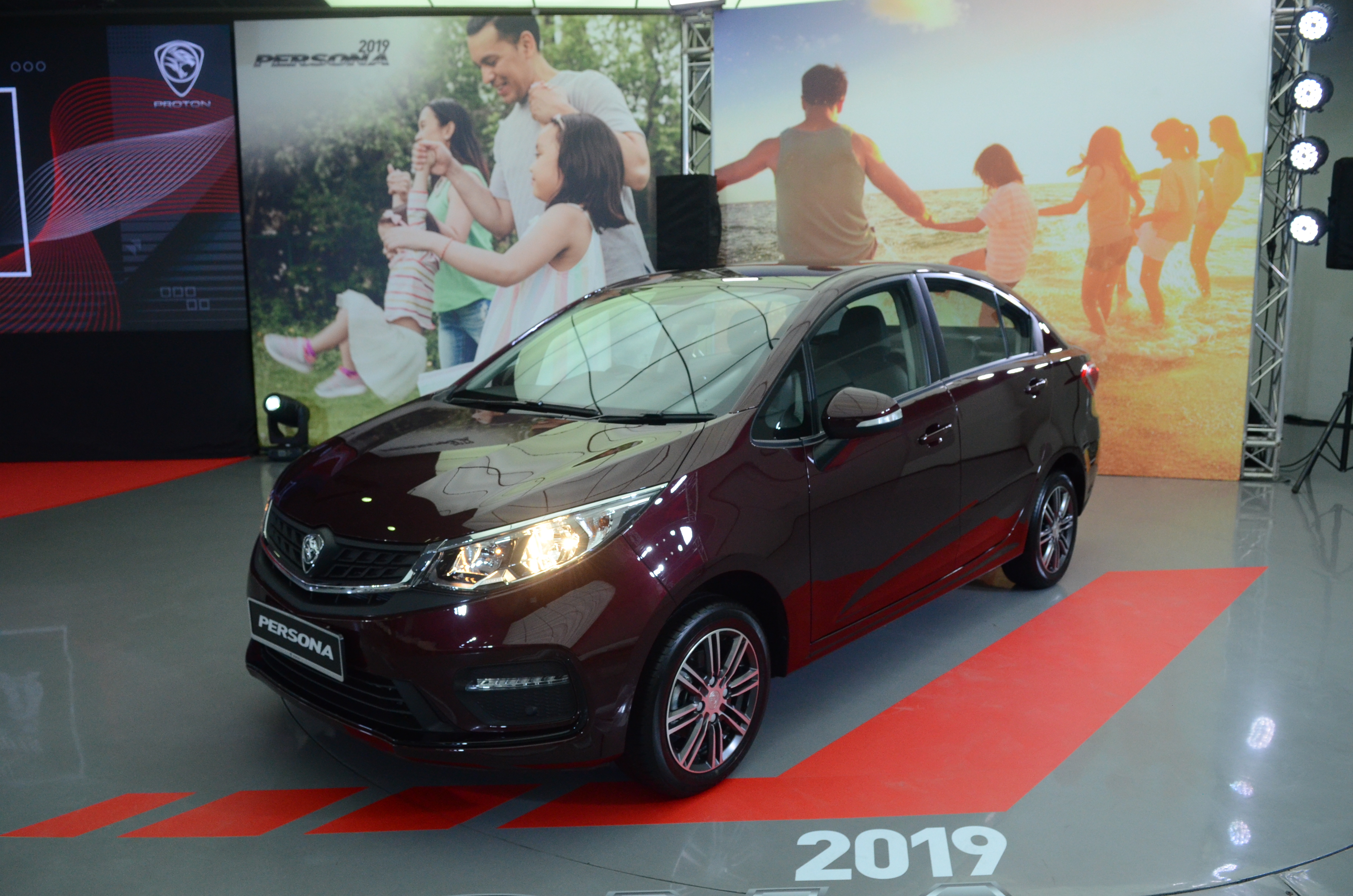