Subang Jaya, 2 October 2020 – – PROTON’s positive sales momentum carried over from August to September as the national automotive company posted a fourth consecutive month of positive year-on-year growth. With 11,935 units sold, the second highest for 2020, sales for September grew by 4.9% over August and 33.6% over the same month in 2019. Total sales for the year now stand at 73,607 units, 4.3% ahead of last year and equivalent to an estimated 21.6% market share, placing the company second in Malaysia’s automotive sales table.

Similar to August, three Proton models continue to lead sales in their respective classes. The Proton X70 continues to dominate the SUV market overall and posted its second best sales month of 2020 with 2,849 units sold. The Proton Persona and Proton Exora also remain as the best-selling models in their class with both models now expected to end the year as cumulative sales leaders.

“With Total-Industry-Volume (TIV) exceeding 50,000 units for a third month in a row, Malaysia’s automotive market has achieved a measure of stability post MCO. At PROTON we are relieved and confident as our results are showing consistency, as we have beat our monthly sales numbers from the previous year. This is a clear indicator of a return to a sustainable sales volume,” said Roslan Abdullah, Chief Executive Officer, Proton Edar.

PROTON’s next all-new model will be the Proton X50. On 15 September the company held a roll-off ceremony at its assembly plant in Tanjung Malim and opened its order books the next day. Just two weeks after doing so, the bookings have already exceeded expectations.

“PROTON would like to thank all its customers for the tremendous interest shown in the Proton X50. We are pushing to ensure fulfilment over the last three months of 2020, while continuing to emphasise product quality,” added Roslan Abdullah. 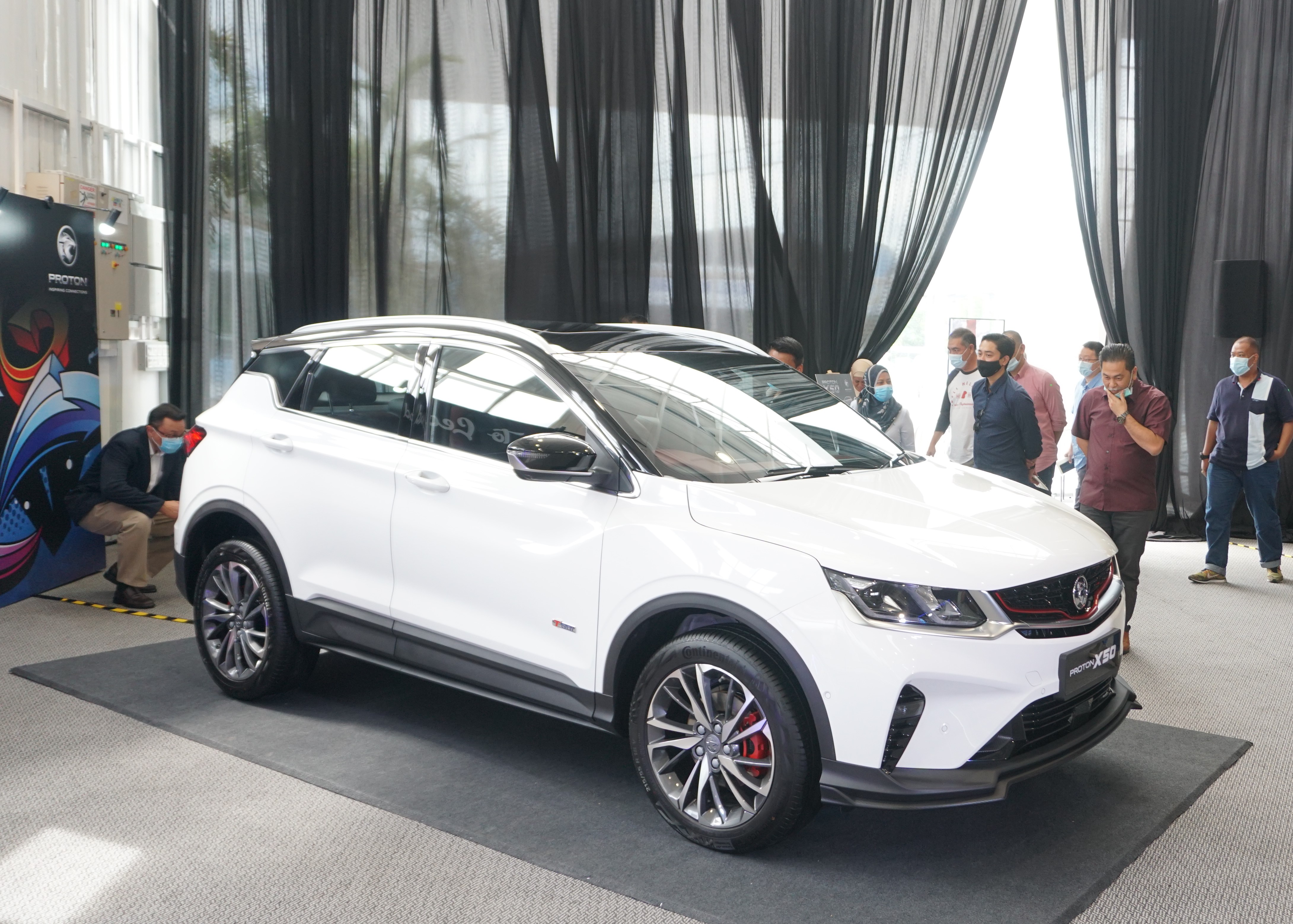 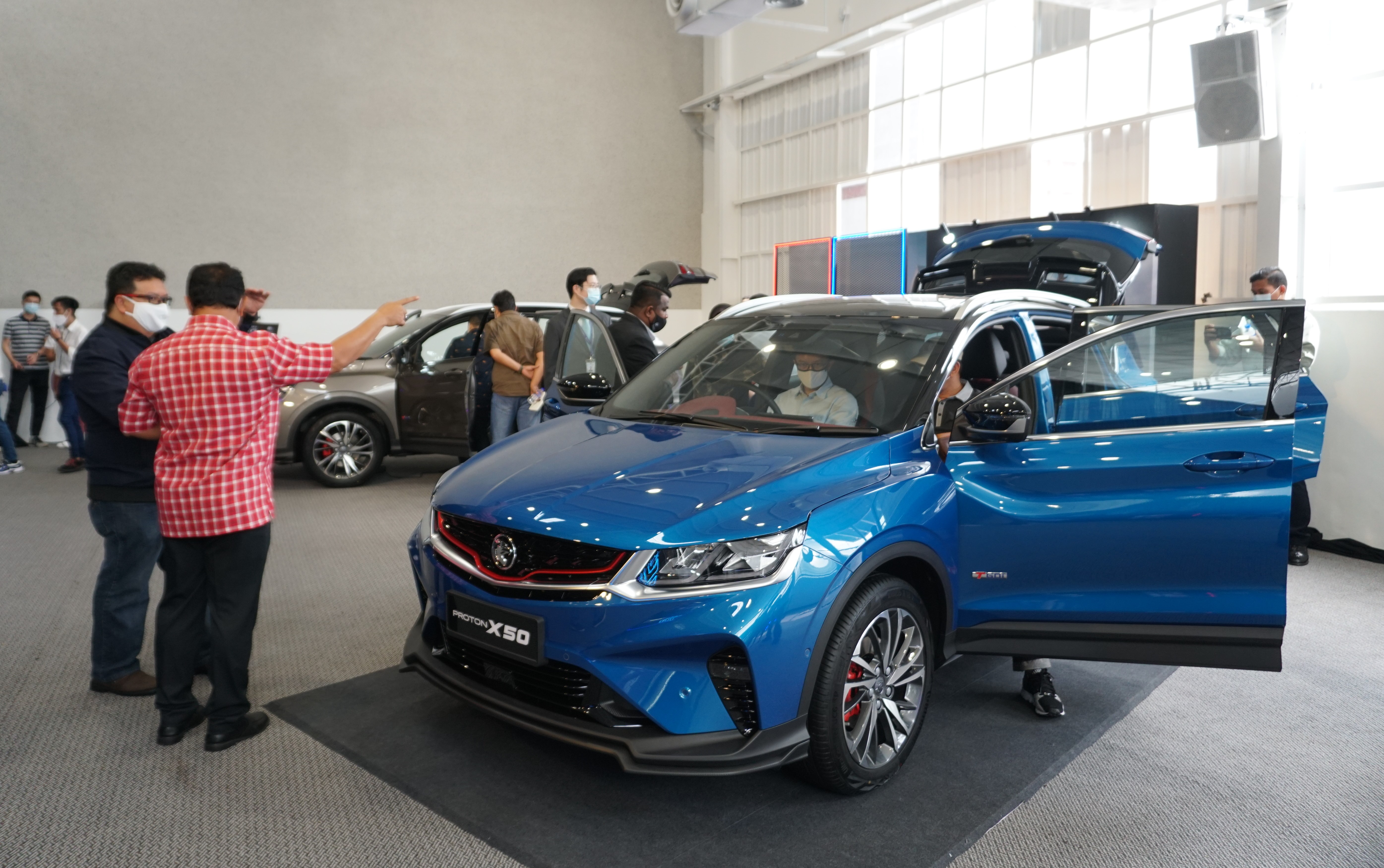 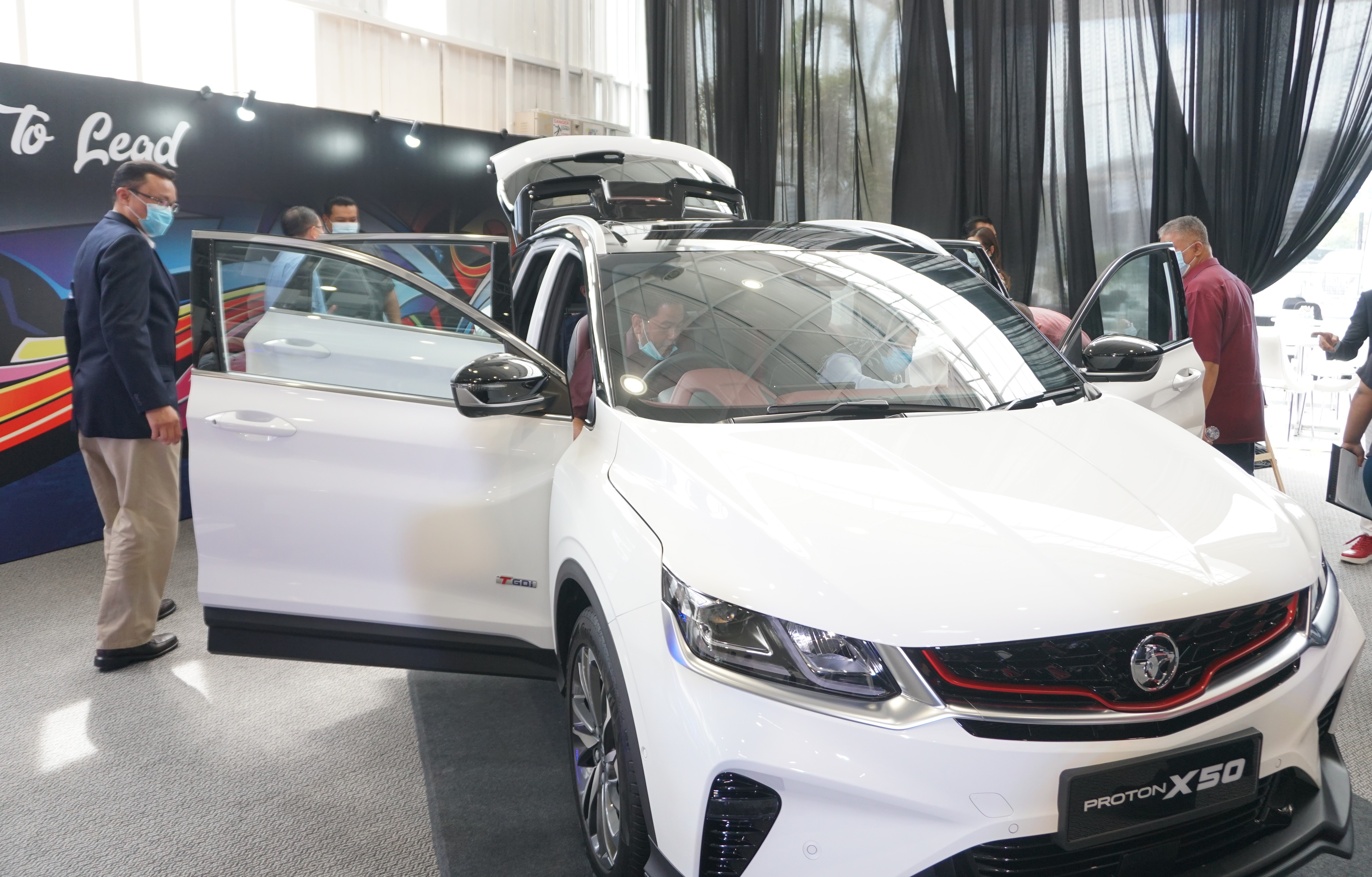 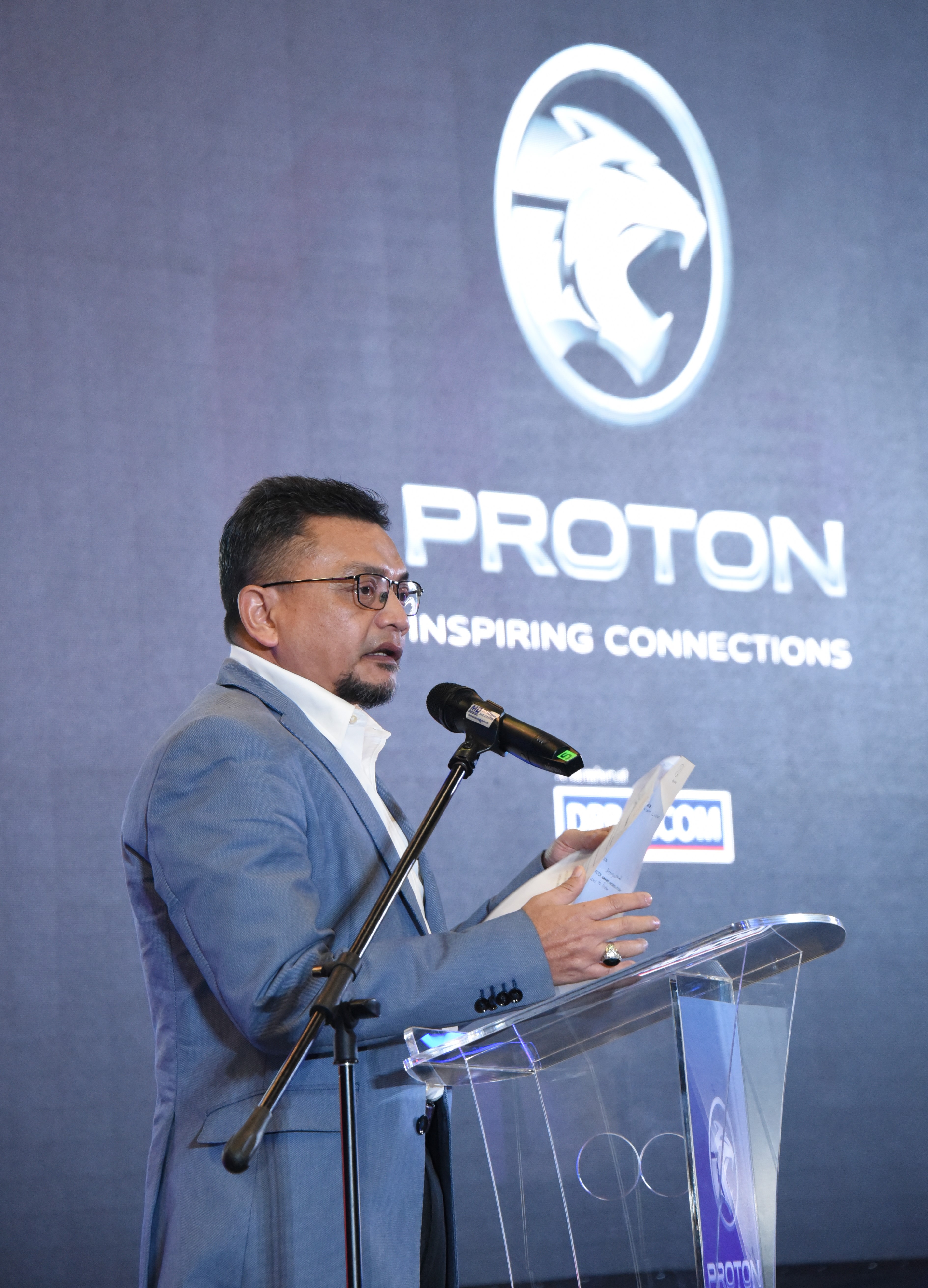