Subang Jaya, 27 October 2020 – PROTON officially launched the PROTON X50, its second SUV offering, via its social media channels, today. The launch was the culmination of a six-week publicity drive that began with the first production units rolling off the production line at Tanjung Malim and, along the way, included media and customer previews held nationwide.

The Proton X50 is the second vehicle to be jointly developed by PROTON and its partner Geely and, like the PROTON X70, enables the company to compete in a new market segment. It is also positioned against products that account for a substantial number of sales from buyers looking to upgrade from their first car.

Similarly to PROTON’s previous SUV, developing the PROTON X50 required both PROTON and Geely to collaborate on multiple levels. These included staff in China and Malaysia working in cross functional teams and also encompassed 1.9 million kilometres of testing on Malaysian roads to adapt to the hot and humid climate and unique road conditions found here. At the same time, the company’s production engineers began assembling trial, pre-production and finally full production units of the PROTON X50 at the new production line in Tanjung Malim, completed in 2019 at a cost of RM1.2 billion.

Unlike when it launched the PROTON X70, where the company embarked on a comprehensive pre-launch marketing programme that included a portal to accept online bookings, the PROTON X50 required a much shorter product build-up. Order books officially opened on 16 September 2020, and to date more than 20,000 bookings have been placed by Malaysian customers eager to be amongst the very first owners.

“The amount of public interest for the PROTON X50 has been unprecedented, especially during a year that has been affected by external factors. We received inquiries from as far back as a year ago and thanks to frequent updates in the media the level of expectation amongst Malaysian car buyers is high. The onus is therefore on PROTON to keep waiting times manageable and to deliver a product that meets the technology, performance and quality expectations of our customers,” said Roslan Abdullah, Chief Executive Officer, Proton Edar.

As is the case with recent Proton model launches, the PROTON X50 comes with a comprehensive package of benefits to enhance the ownership experience. These include a 5-year unlimited mileage warranty and a 5-year data package providing 1GB of free data each month.

The first 30,000 customers who make a booking by 31 December 2020 will also receive free labour charges for five service appointments while all customers are offered a range of benefits if they insure their PROTON X50 via the PROTON Premium Insurance Coverage Package. Low financing rates that start from 2.22% are also offered to all buyers via Proton’s in-house finance company, Proton Commerce Sdn. Bhd.

“We are confident customers will be pleased by the specifications, price and benefits package offered with the PROTON X50.There is a variant to suite every need and budget and we hope that just like the PROTON X70, our new SUV will bring new customers to our showrooms,” added Roslan Abdullah.

The on-the-road (OTR) prices for the PROTON X50 inclusive of the PENJANA sales tax subsidy are: 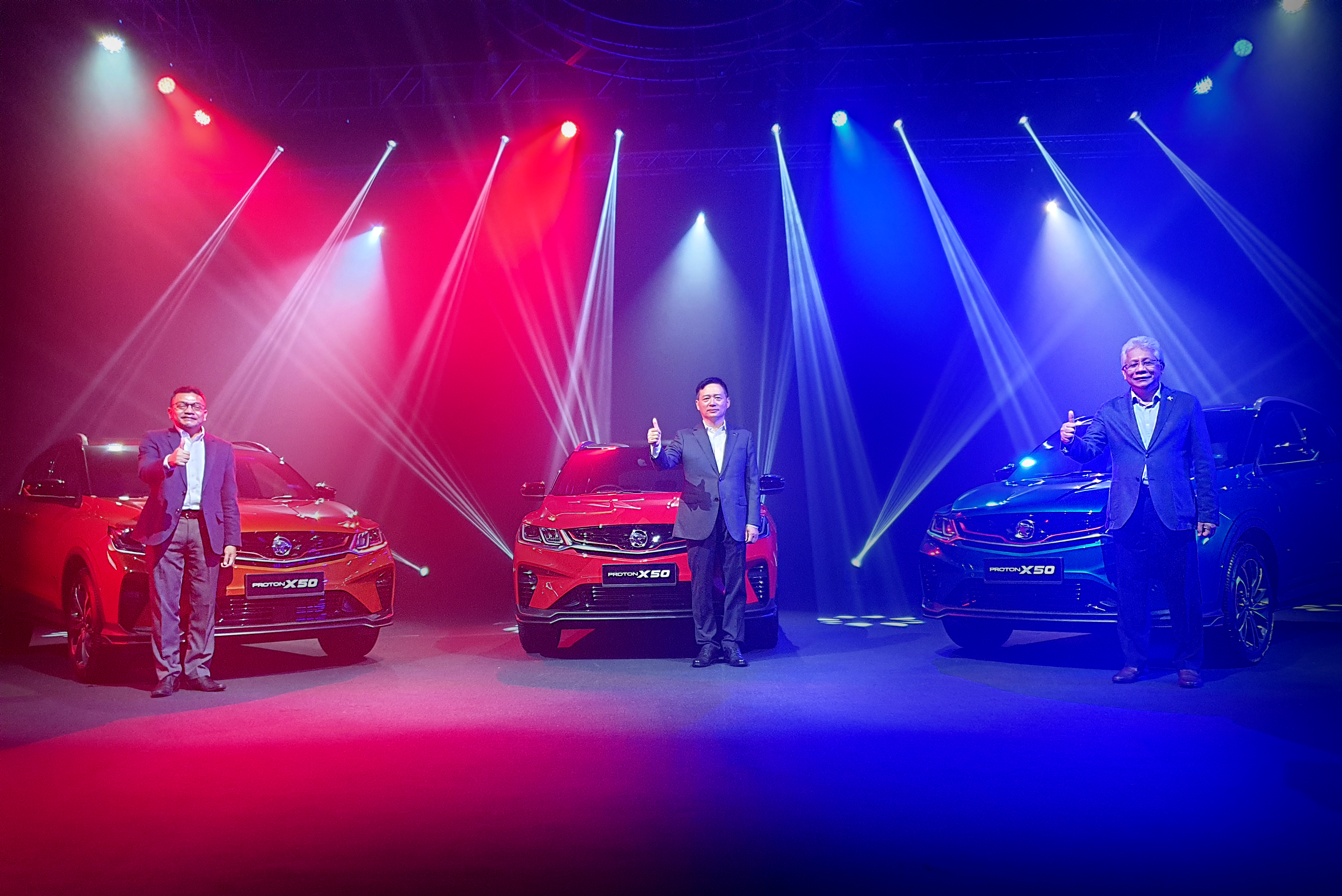 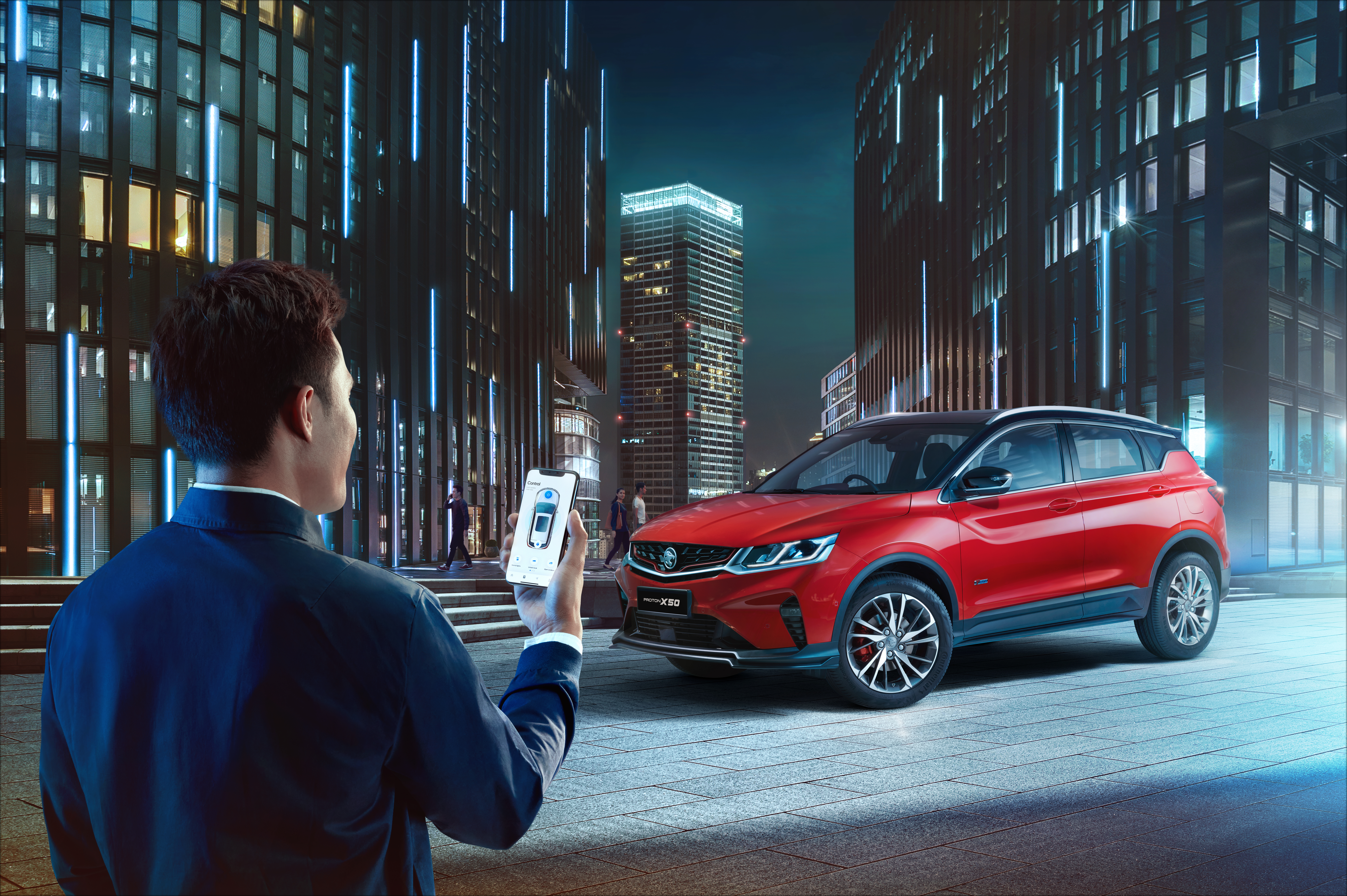 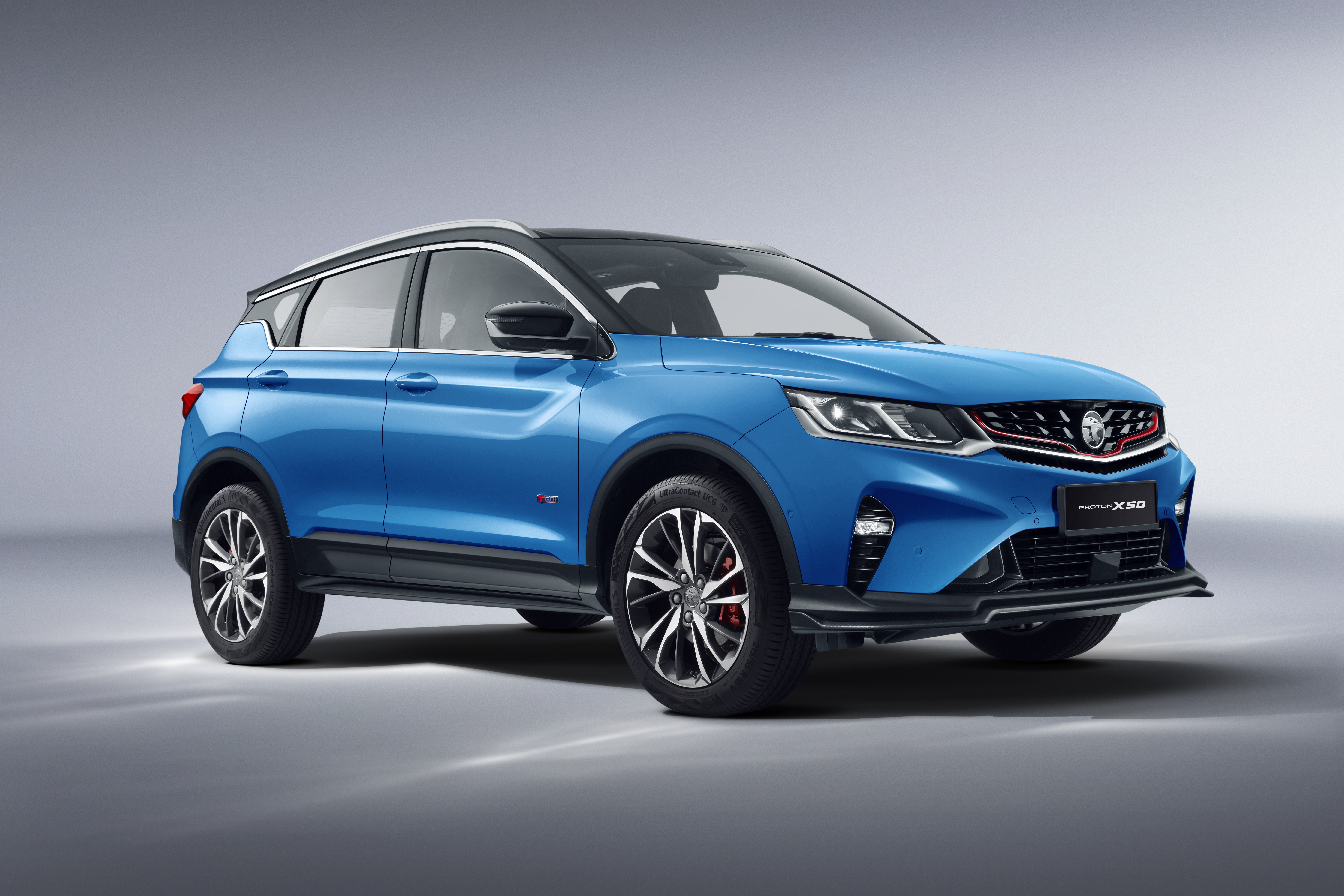 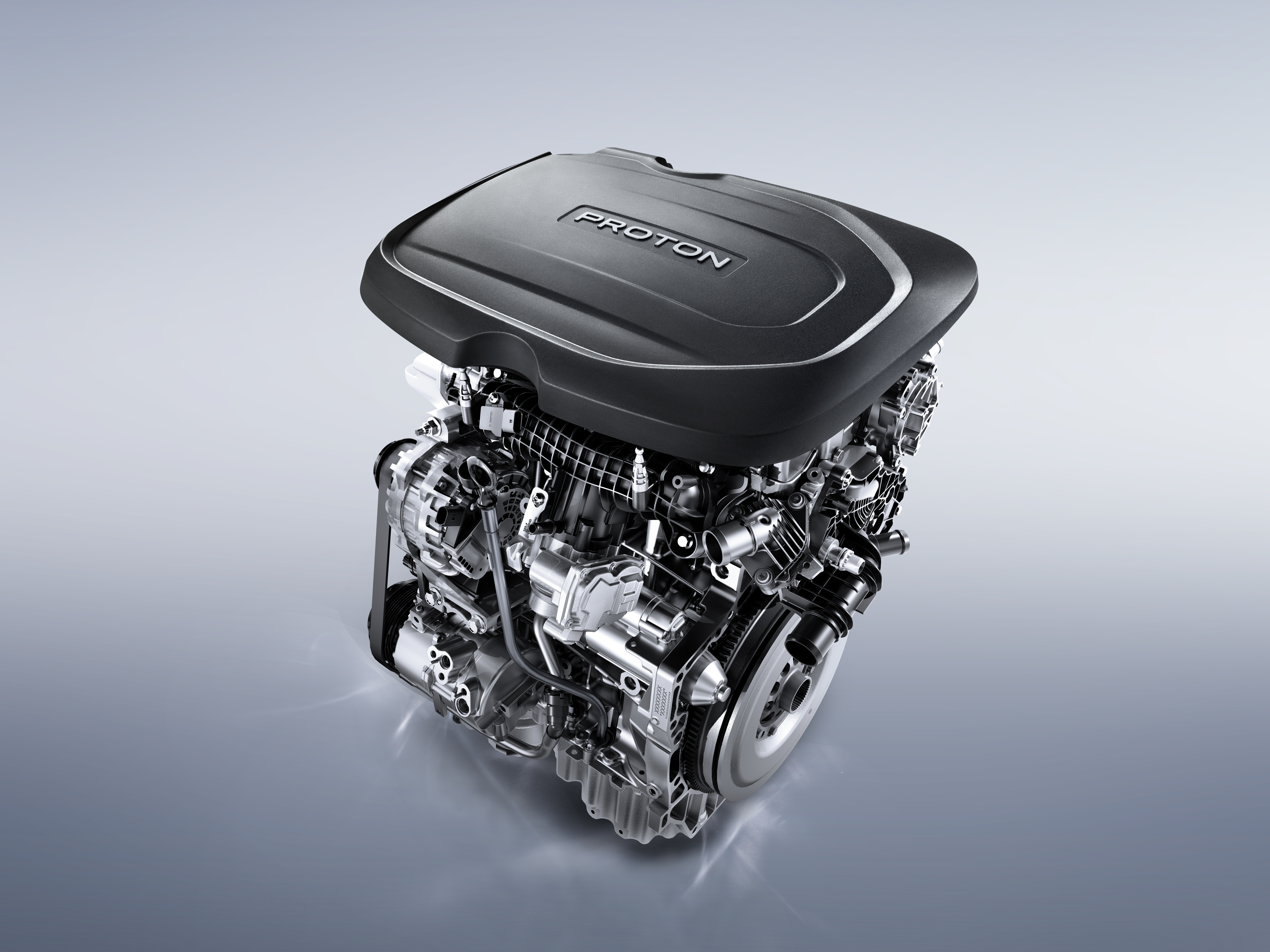 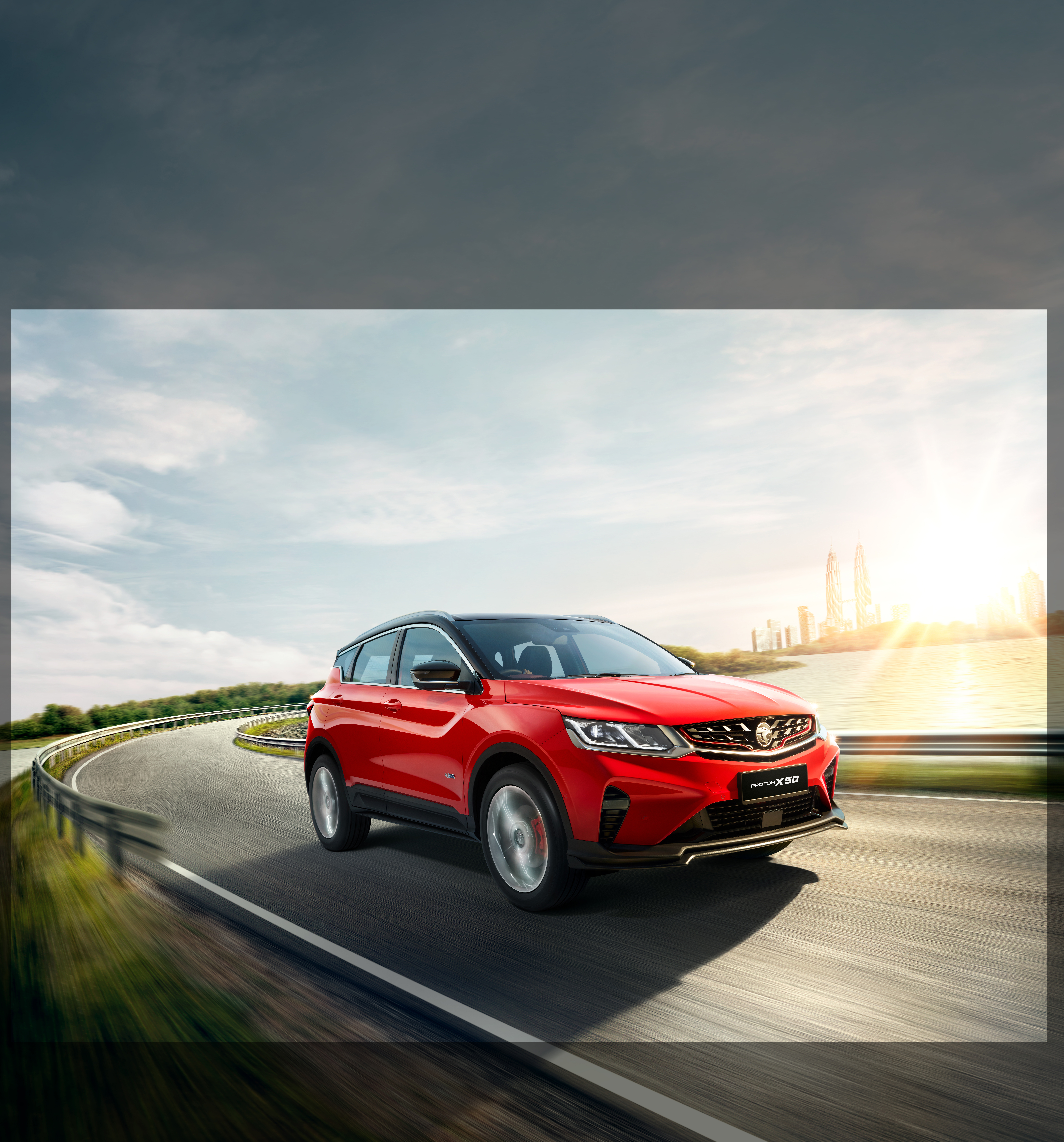 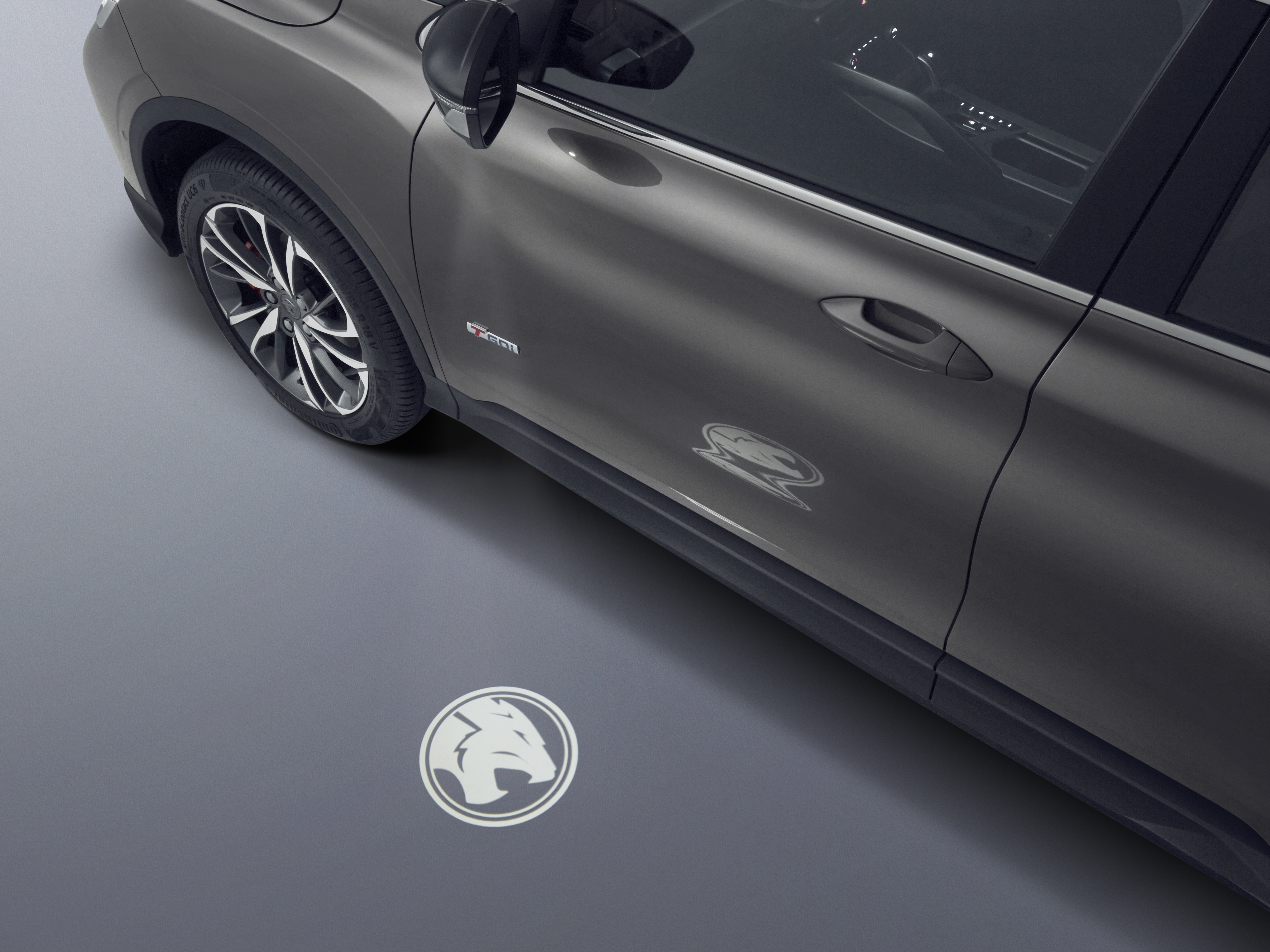 BACK TO LISTINGS
Next >
UPDATE ON COVID-19