Subang Jaya, 10 September 2020 – Malaysia’s best-selling SUV, the 2020 Proton X70, was launched in Brunei on Sunday 6 September. The country was the first export market for the Proton X70 and now is also the first export market for the upgraded Malaysian-made model from Tanjung Malim. As with its predecessor, the 2020 Proton X70 will be made available as three different variants (Standard, Executive and Premium X) and also be sold with a five-year unlimited mileage warranty.

Proton X70 continues to be the leading SUV in Malaysia

The 2020 Proton X70 has been a popular choice amongst Malaysia SUV buyers since its launch in February this year. 12,732 units have been delivered up to the end of August 2020, which accounts for 25.9% of the total Malaysian SUV market.

In Brunei, the previous model X70 is ranked in the top three in its segment despite having barely had a full year of sales. While the country was not spared the ravages of COVID-19, the Total-Industry-Volume (TIV) figure of 7,609 units up to the end of July shows that total sales are trending towards at least being on par with last year.

“PROTON is excited the Malaysian made 2020 Proton X70 has been launched in its first export market as exports will play an increasingly important role in growing our sales. With its combination of innovative features and comprehensive list of safety equipment we believe the X70 will gain support from car buyers not only in Brunei, where it has already attracted a strong following, but also wherever it is sold around the world,” said Roslan Abdullah, Chief Executive Officer of Proton Edar. 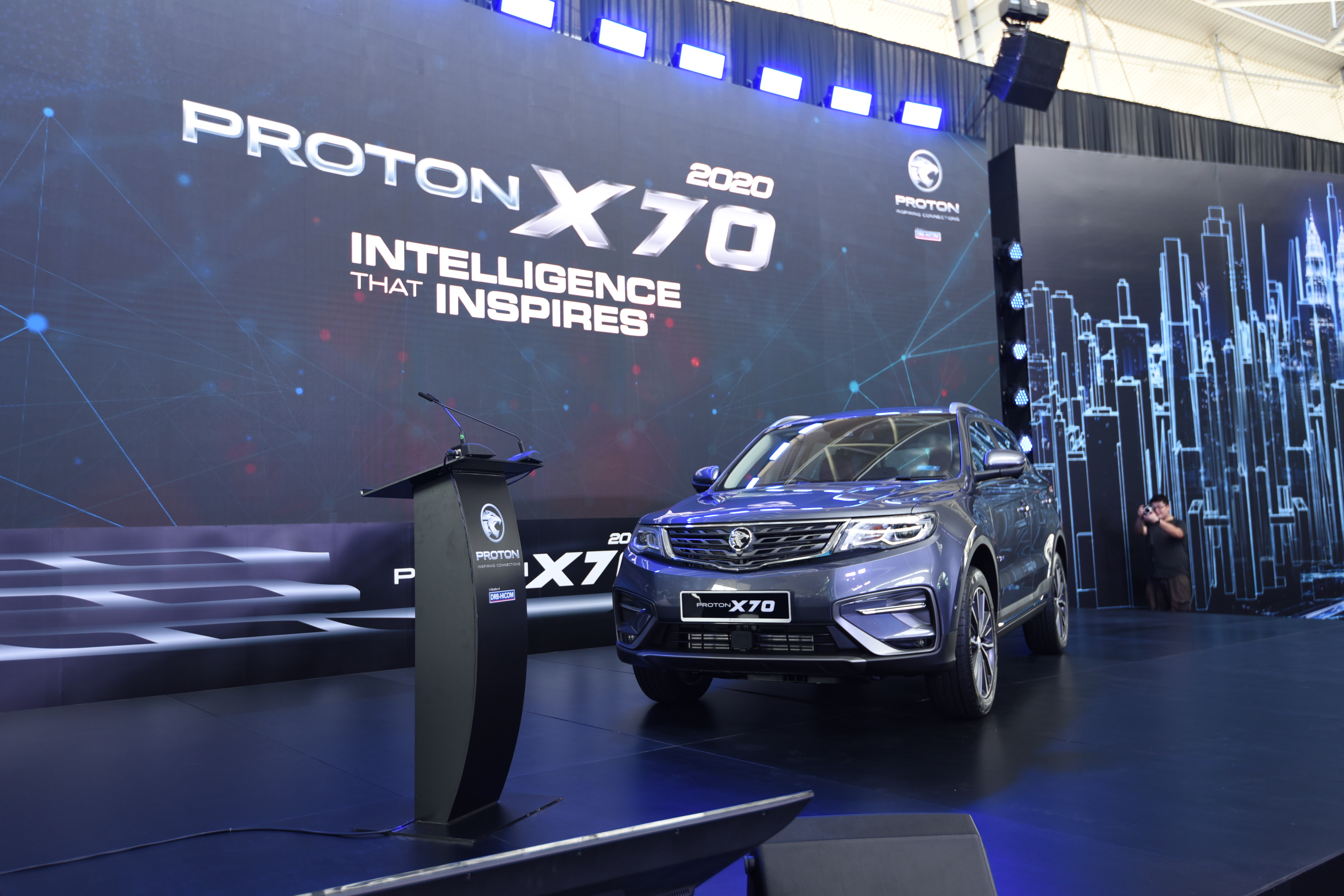 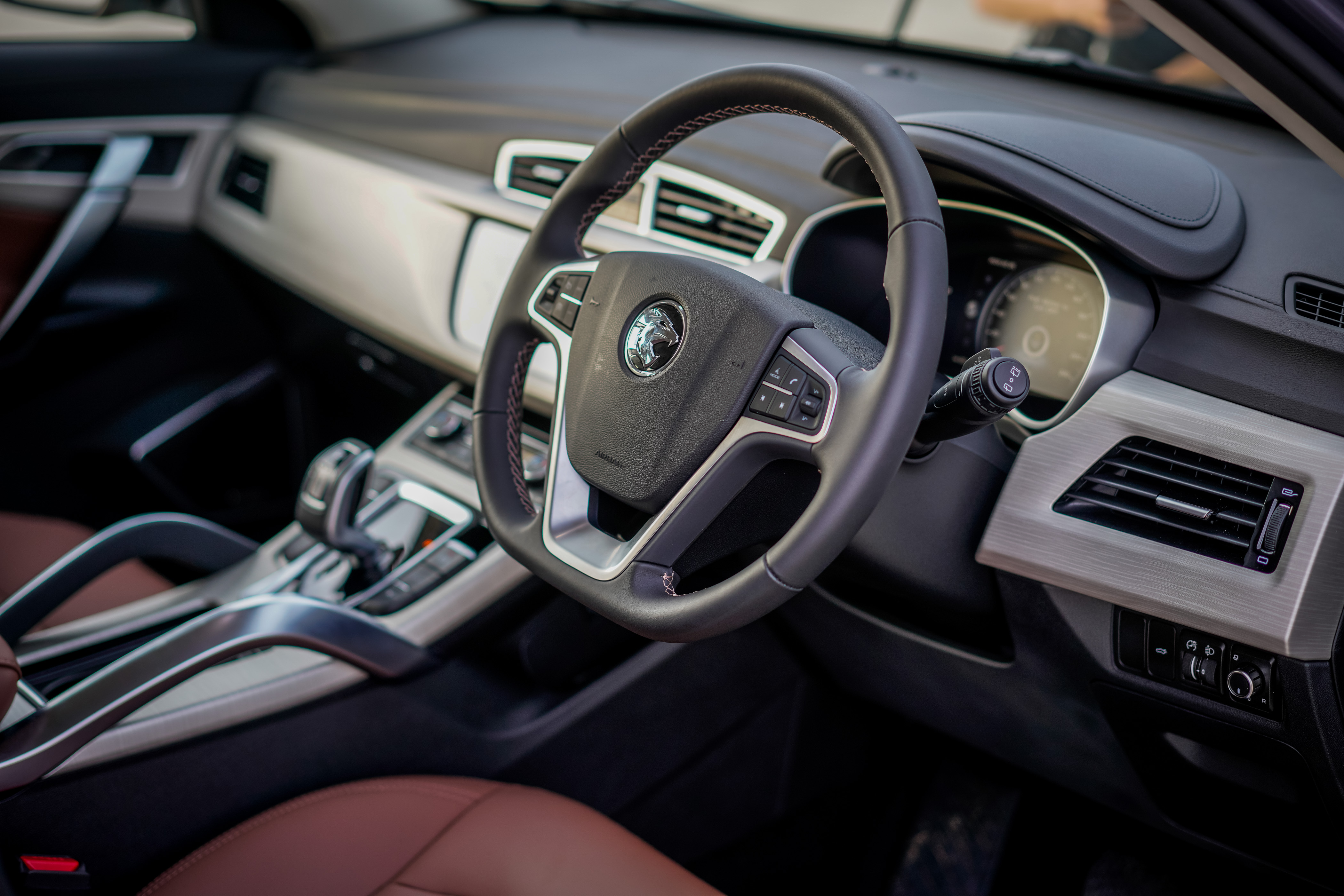 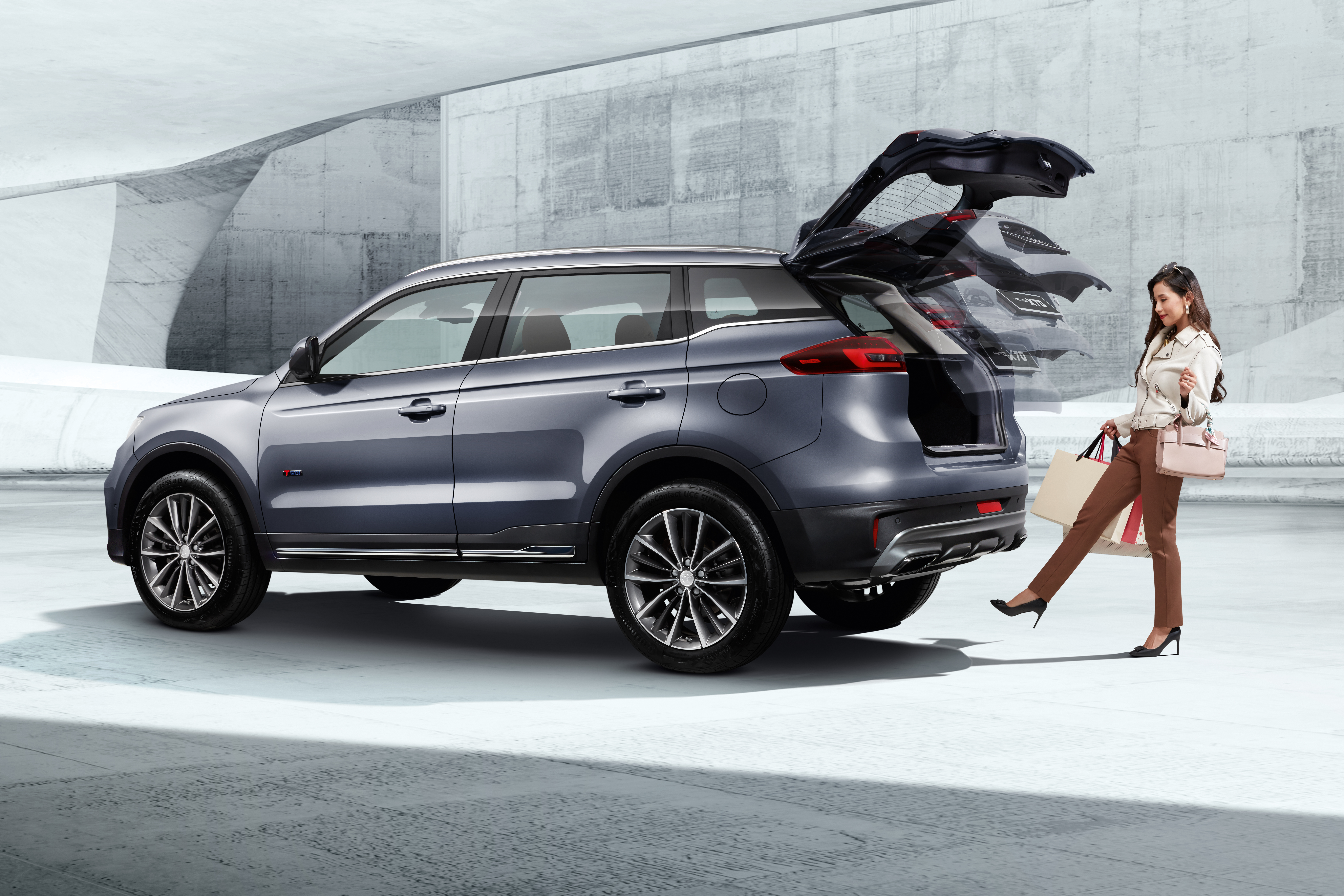 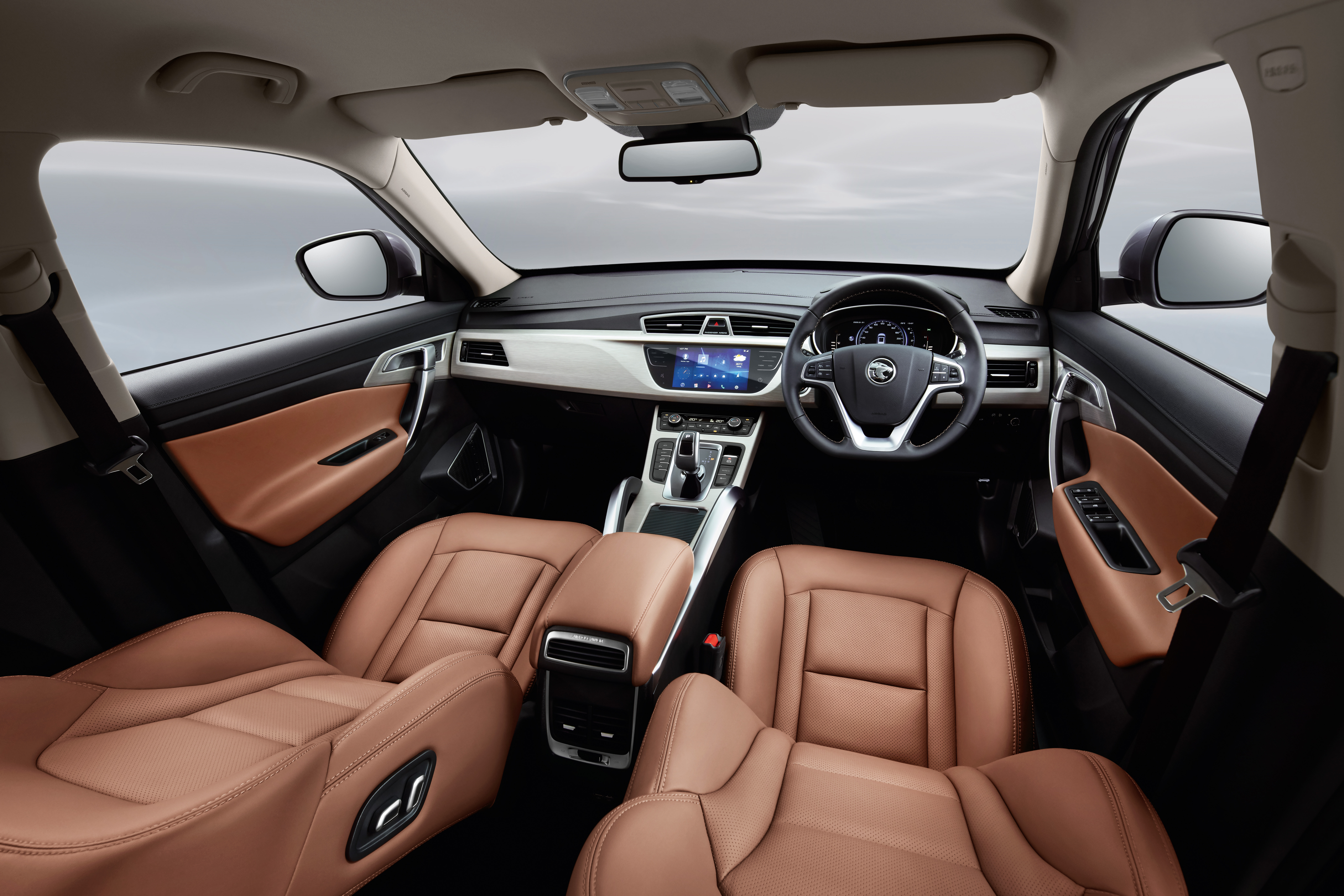 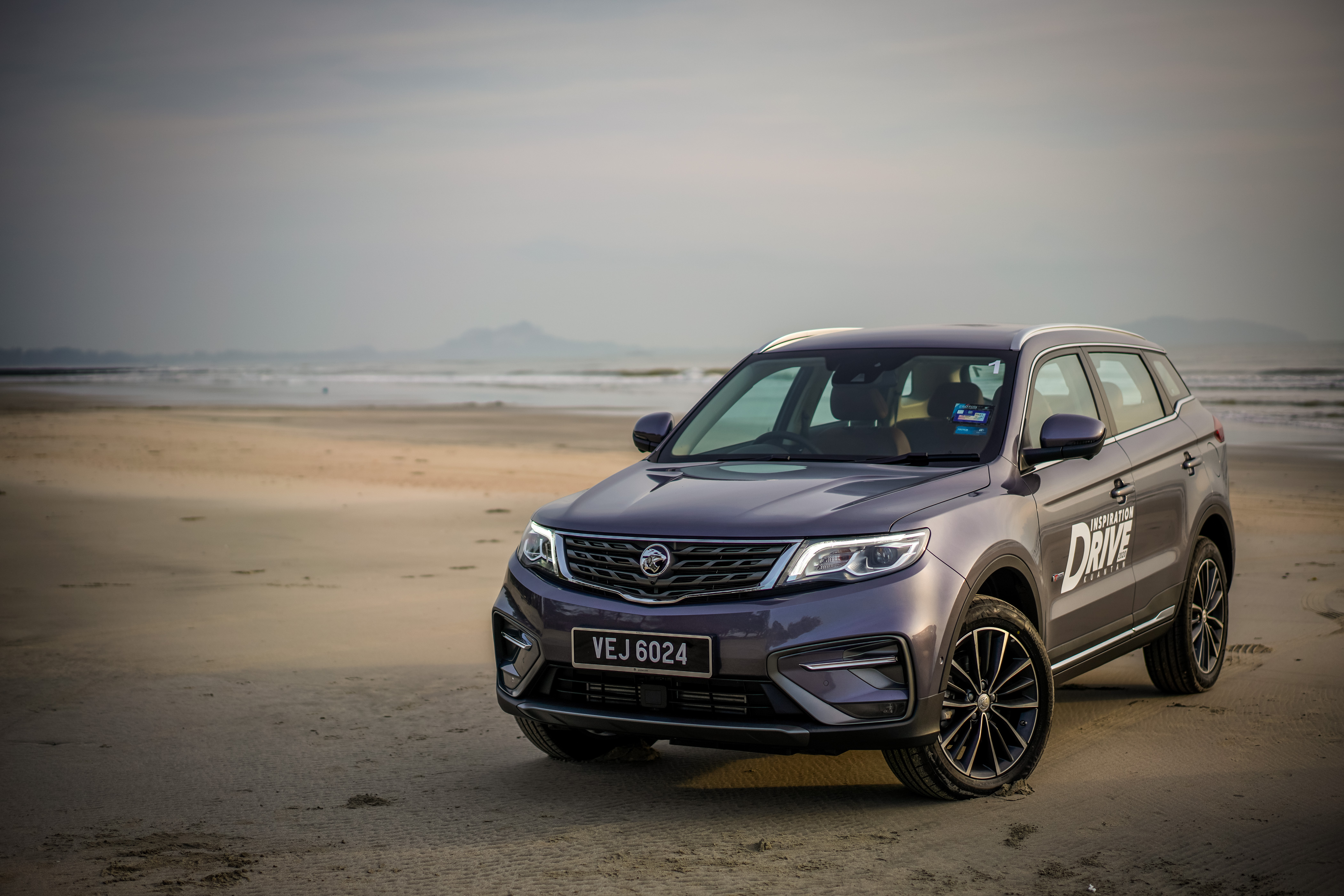 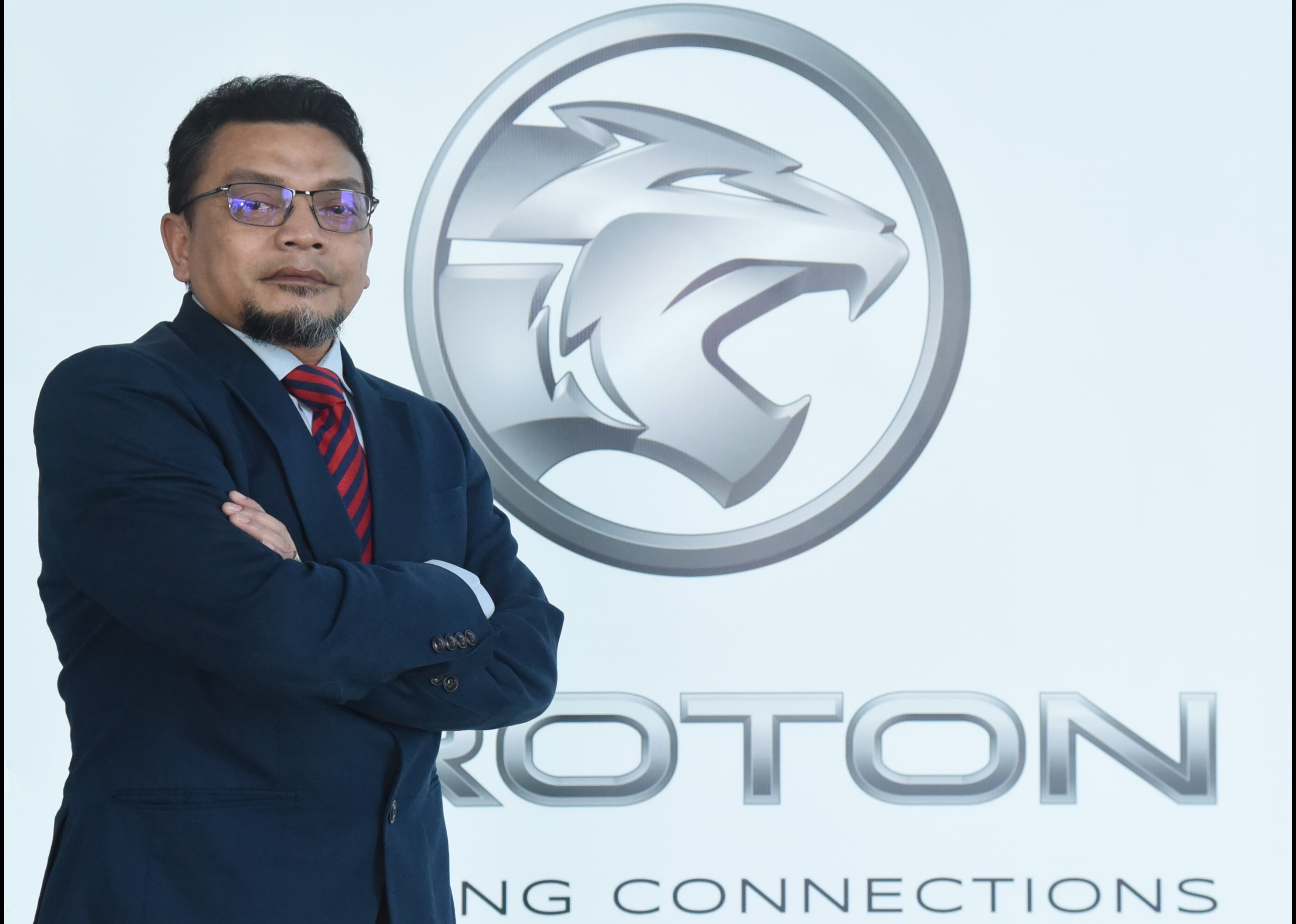 BACK TO LISTINGS
Next >
PROTON SALES BACK ON TRACK IN 2020