Tanjung Malim, 15 September 2020 – PROTON’s eagerly anticipated all-new model has rolled off the production line at Tanjung Malim, which saw a new RM1.2 billion extension in 2019. During the ceremony Dato’ Sri Syed Faisal Albar, Chairman of PROTON, also confirmed that in line with its bigger sibling the Proton X70, the B-segment SUV would be named the Proton X50 as the company expands its range of SUV offerings.

Addition of new model to benefit the automotive vendor community

The Proton X50 is the second all-new product to result from the partnership between PROTON and Geely. Built on the group’s BMA (B-segment Modular Architecture) platform that also underpins products from Geely and Volvo, the model will feature turbocharged engines, a seven-speed DCT gearbox as well as the next generation of advanced driver assist systems.

As a locally assembled vehicle, producing the X50 at Tanjung Malim will benefit Malaysia’s automotive vendor community, with purchase intent expected to amount to at least RM1.8 billion annually. With another RM1 billion in parts purchases for the Proton X70, the combined annual contribution to automotive vendors by PROTON’s two SUVs will be in the region of RM2.8 billion.

With the addition of this new model, PROTON expects to continue its trajectory of growth. As of August 2020, the company is the only automotive brand ahead of its sales volume from the previous year as the industry comes to grips with lower sales caused by the COVID-19 pandemic.

PROTON also announced that customers can place their bookings, for a booking fee of RM500, at showrooms beginning 16 September, coinciding with Malaysia Day. Customer preview sessions will be held at four separate locations beginning 19 September, though these will be closed-door events.

Aside from opening the order books and kicking off customer previews, PROTON also announced a contest for all Malaysians to vote for a slogan for its new SUV. More details can be obtained from the company’s official website. 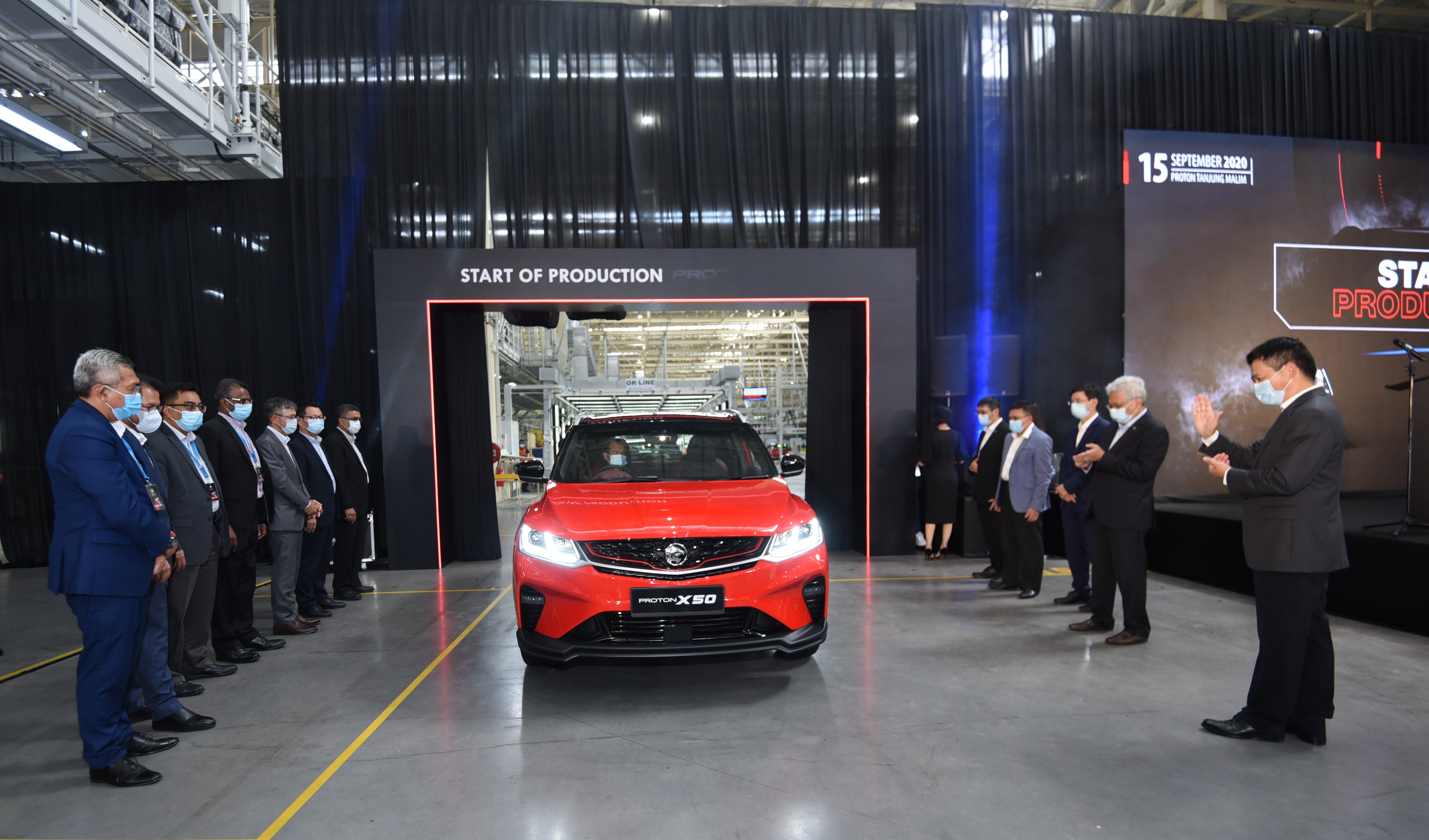 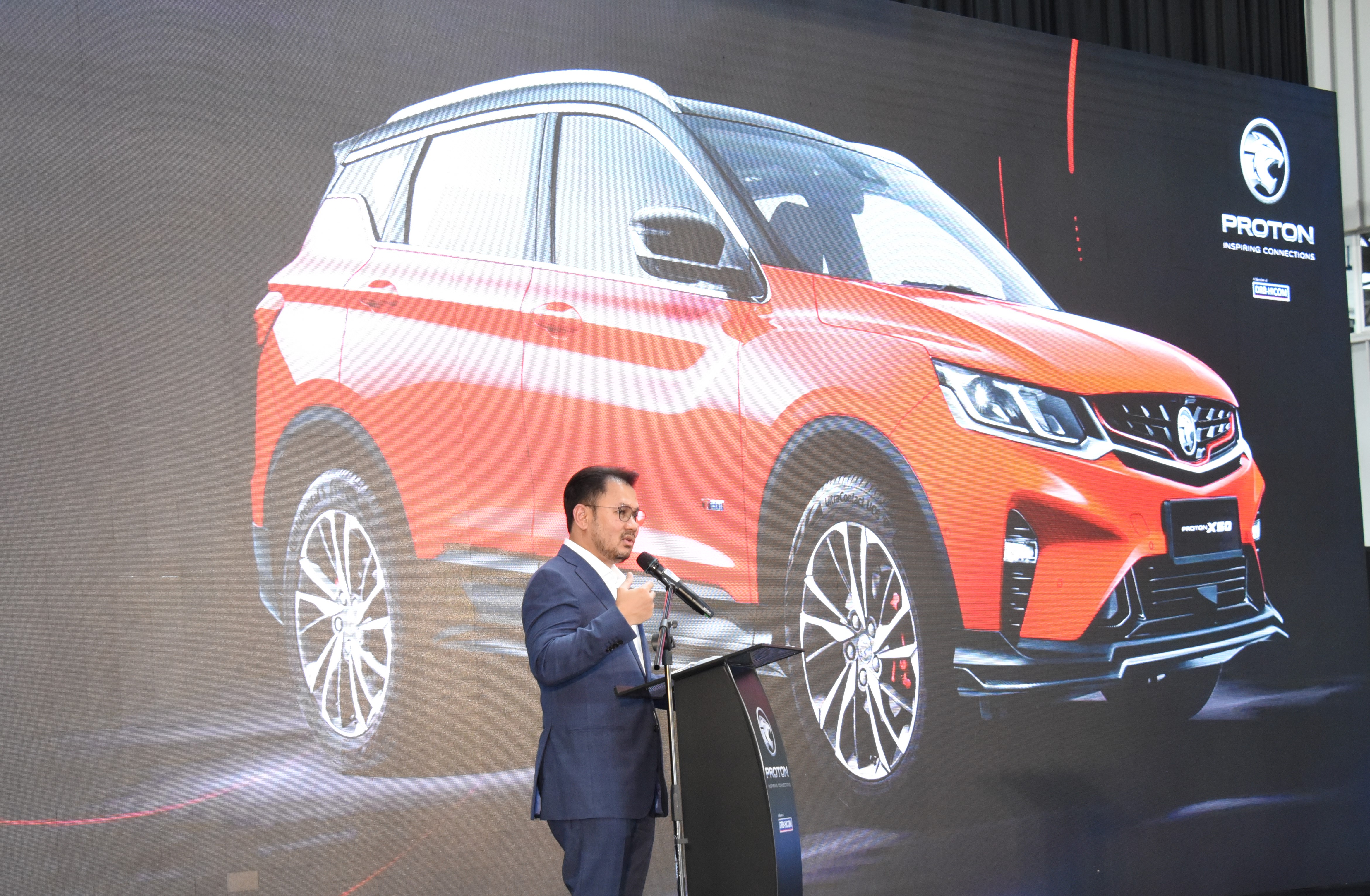 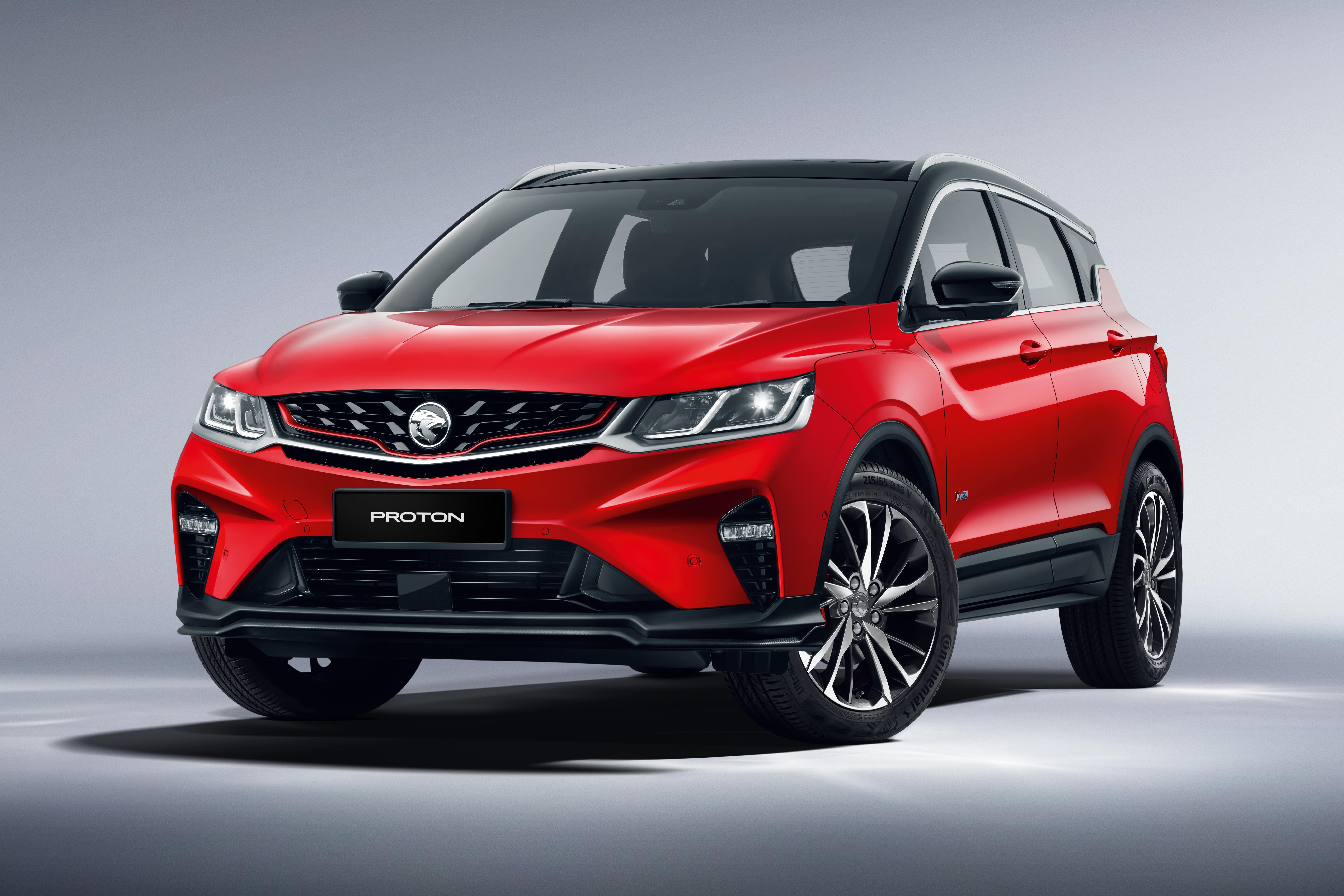 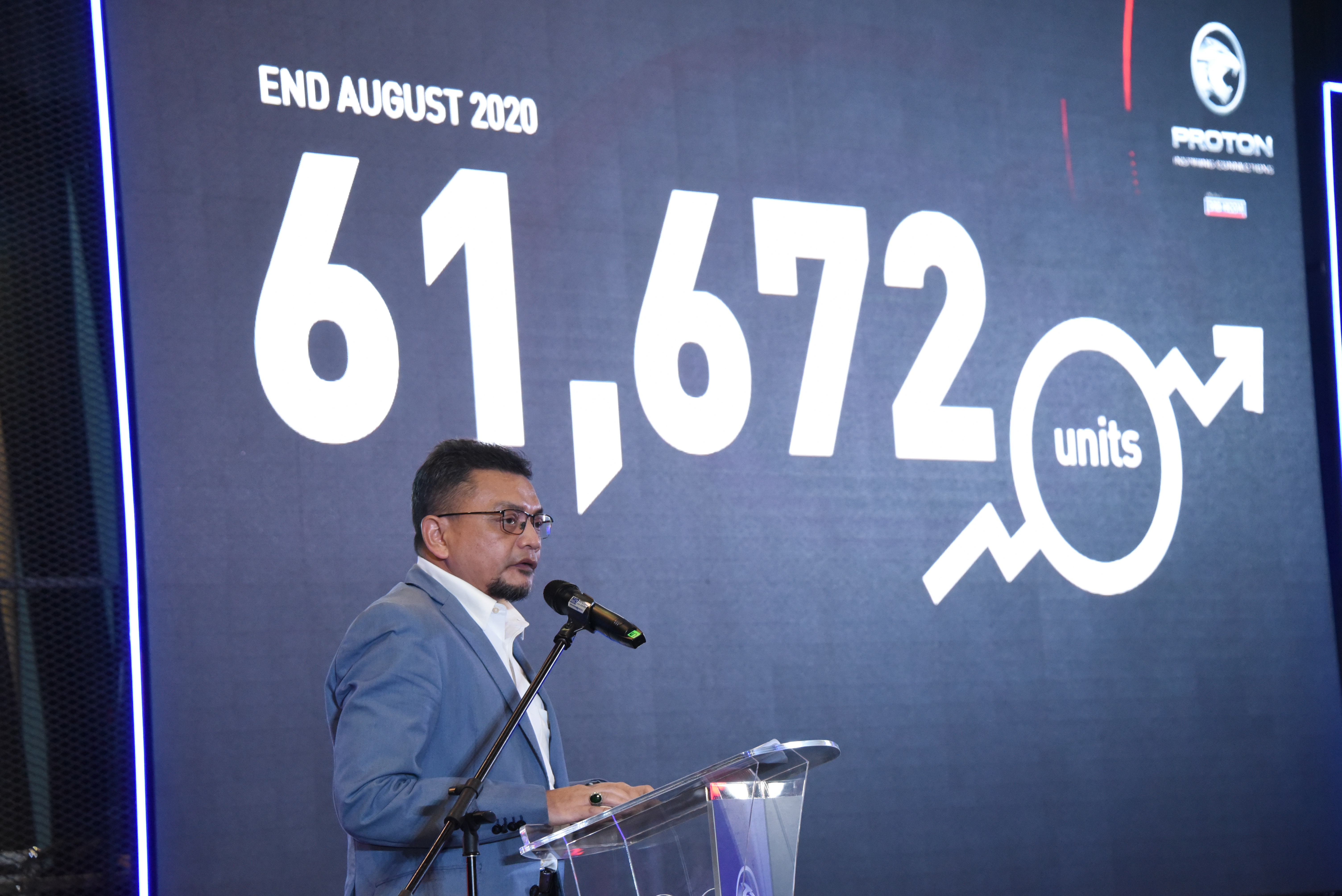 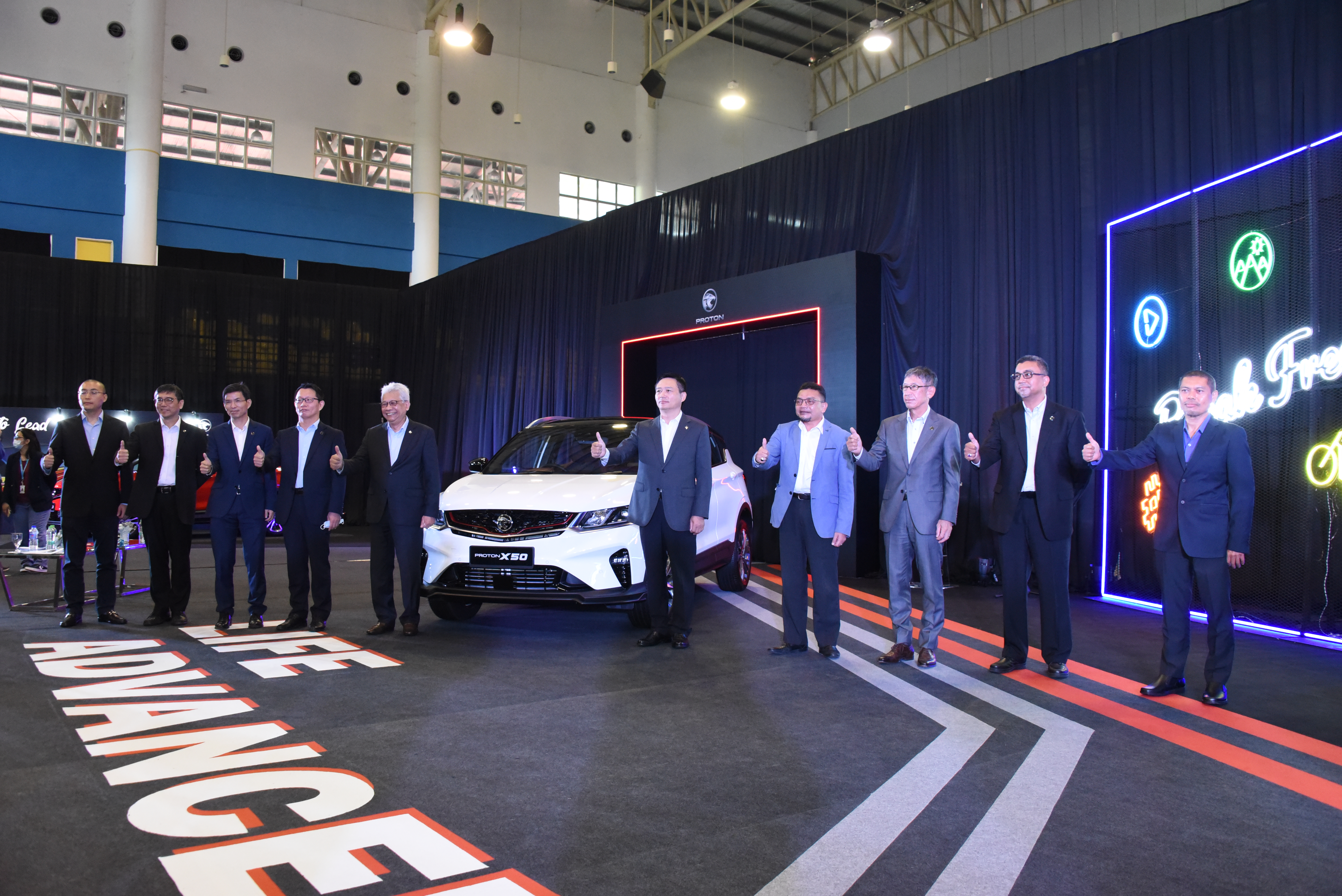 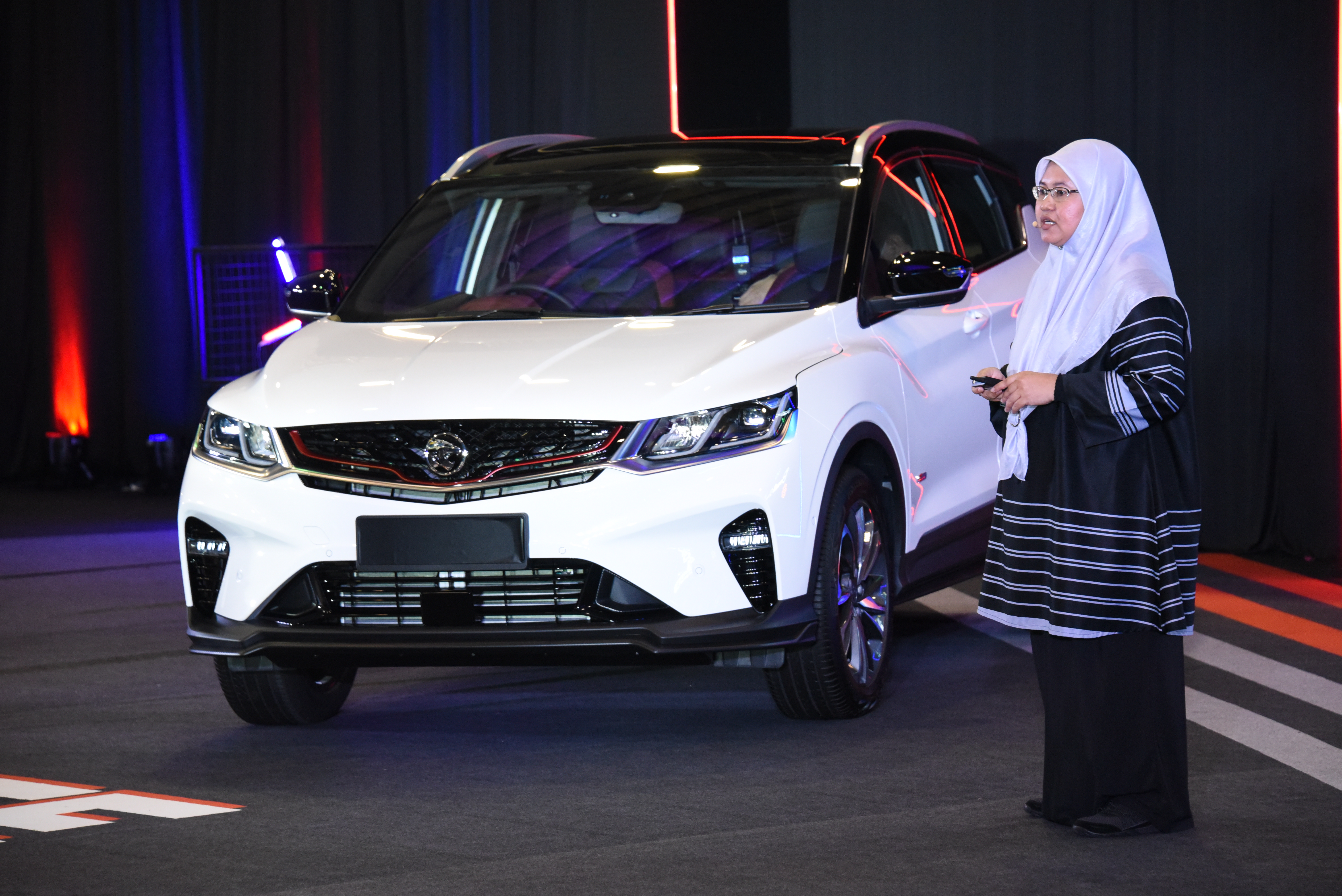 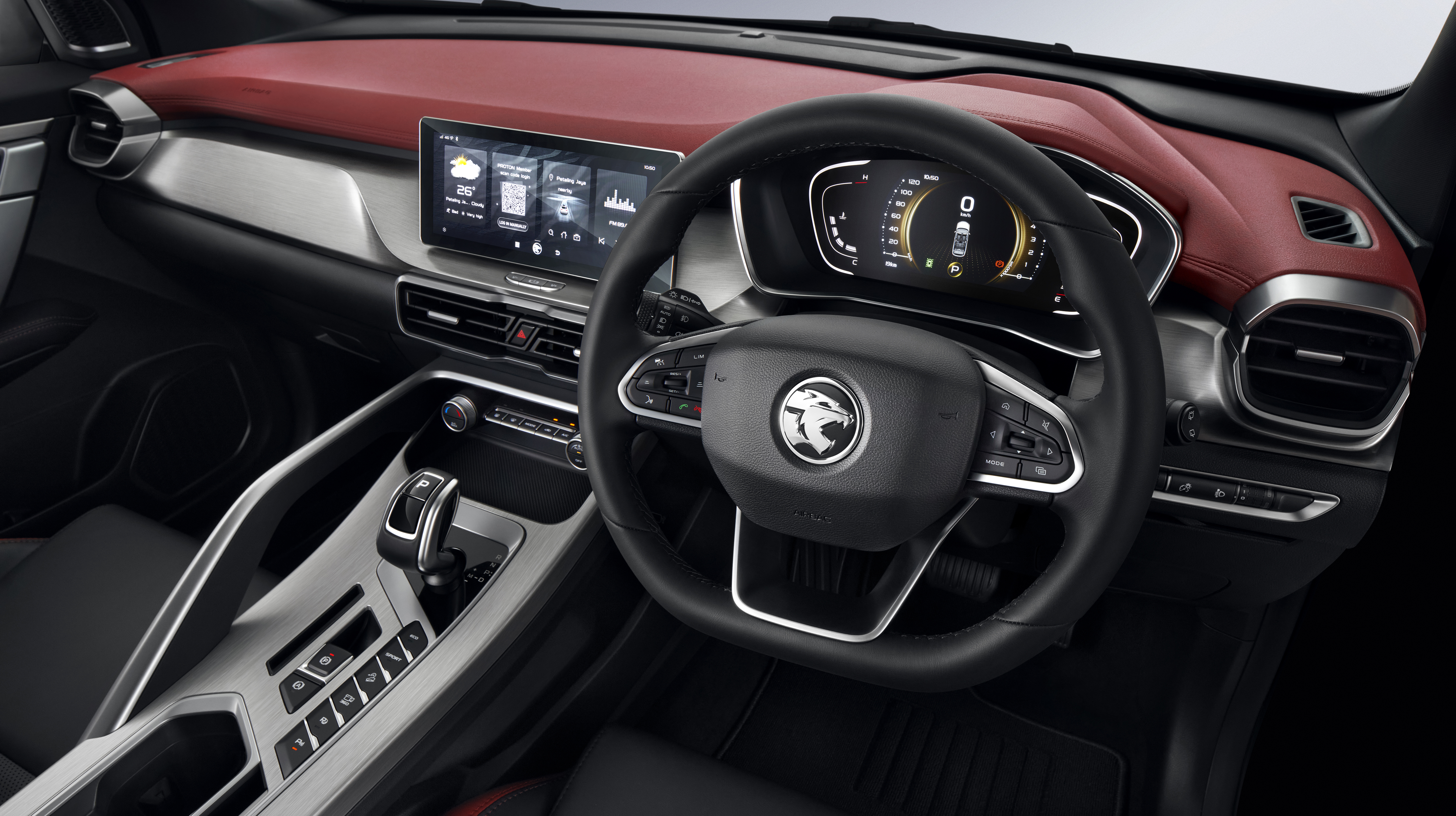 BACK TO LISTINGS
Next >
PROTON EXPORTS 2020 PROTON X70