Subang Jaya, 02 April 2021 - PROTON’s strong start to 2021 continued in March as the company posted not only a new high point for the year but also achieved its best sales month since September 2013. 14,989 units (domestic + export) were sold last month, equivalent to a 26.2% increase over February and an estimated market share of 23.5%.

Overall, PROTON retained second position in the sales rankings table. For the first quarter of the year, the company achieved a cumulative sales total of 32,826 units and its highest quarterly market share figure since March 2012.

Deliveries for PROTON’s two SUV models continued to grow in March as the company’s new production line at Tanjung Malim increased its output for the month. 3,513 units of the Proton X50 were delivered to customers while the Proton X70 saw a month on month increase of 58.4% to 2,337 units. When combined, it means PROTON set another internal record with 5,850 SUVs delivered, beating the previous record of 4,820 units that was set just last month.

The company’s top seller remains the Proton Saga and with 5,589 units delivered, sales for the A-segment sedan grew by 32.5% compared to February. The Proton Persona, Iriz and Exora also posted their best figures for the year with the evergreen MPV once again claiming the crown for highest C-segment MPV sales.

“After a soft start to the year, Malaysia’s automotive industry has finally hit its stride for 2021. We estimate TIV to be over 63,000 units, suggesting all brands will post their best numbers for the year. For PROTON, March was a very good sales month as we achieved our highest figure in 90 months but our sense of achievement is tempered by the fact that it could have been even better if we were able to produce more units.

“As things stand, we still have a large order bank to fulfil so over the next few months, PROTON will strive to increase production while maintaining our focus on delivering high quality products. We are also mindful that PENJANA incentives are currently due to expire by the end June, so we aim to ensure as many customers as possible are able to enjoy the tax holiday given by the government,” said Roslan Abdullah, Chief Executive Officer, Proton Edar.

Just as sales of Proton vehicles have grown this year PROTON’s in-house auto-financing subsidiary, Proton Commerce Sdn Bhd, has seen a similar increase in volume for financing of cars. Nearly 4,000 loans were disbursed in the first three months of 2021 with an estimated 1,700 going out in March alone. The latter figure is equivalent to a 122% growth over February and overall, disbursements for the first quarter of the year are up by 141% over 2020.

“While the increase in unit sales of Proton vehicles has been our main focus, it is important to acknowledge the growth in loan disbursements by Proton Commerce. This proves we are offering attractive financing packages to our customers and can compete against other players in the automotive finance market. More importantly, customers can enjoy the convenience of purchasing and financing their new Proton from our dealers, making our outlets a one-stop centre for all their Proton needs,” added Roslan Abdullah. 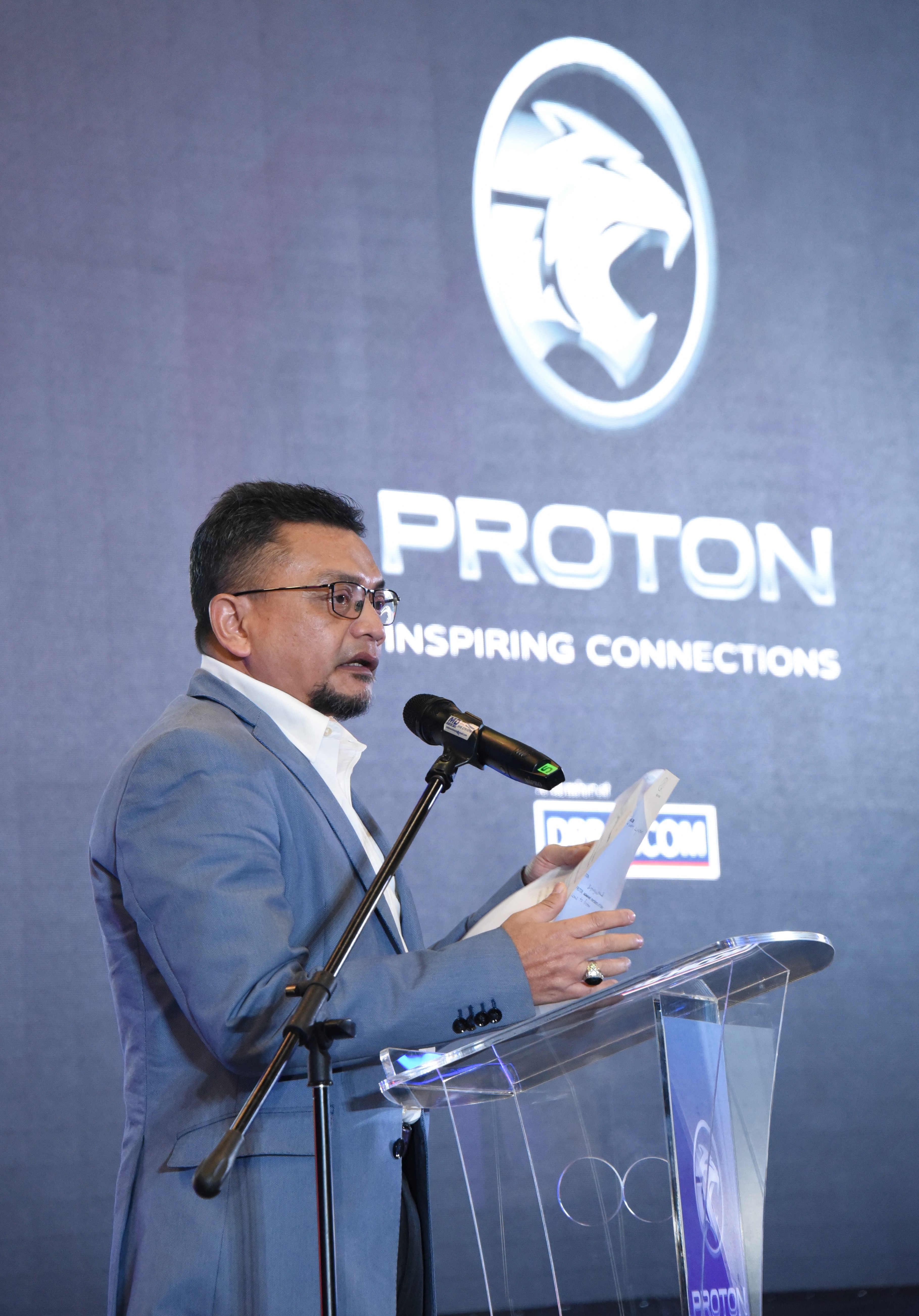 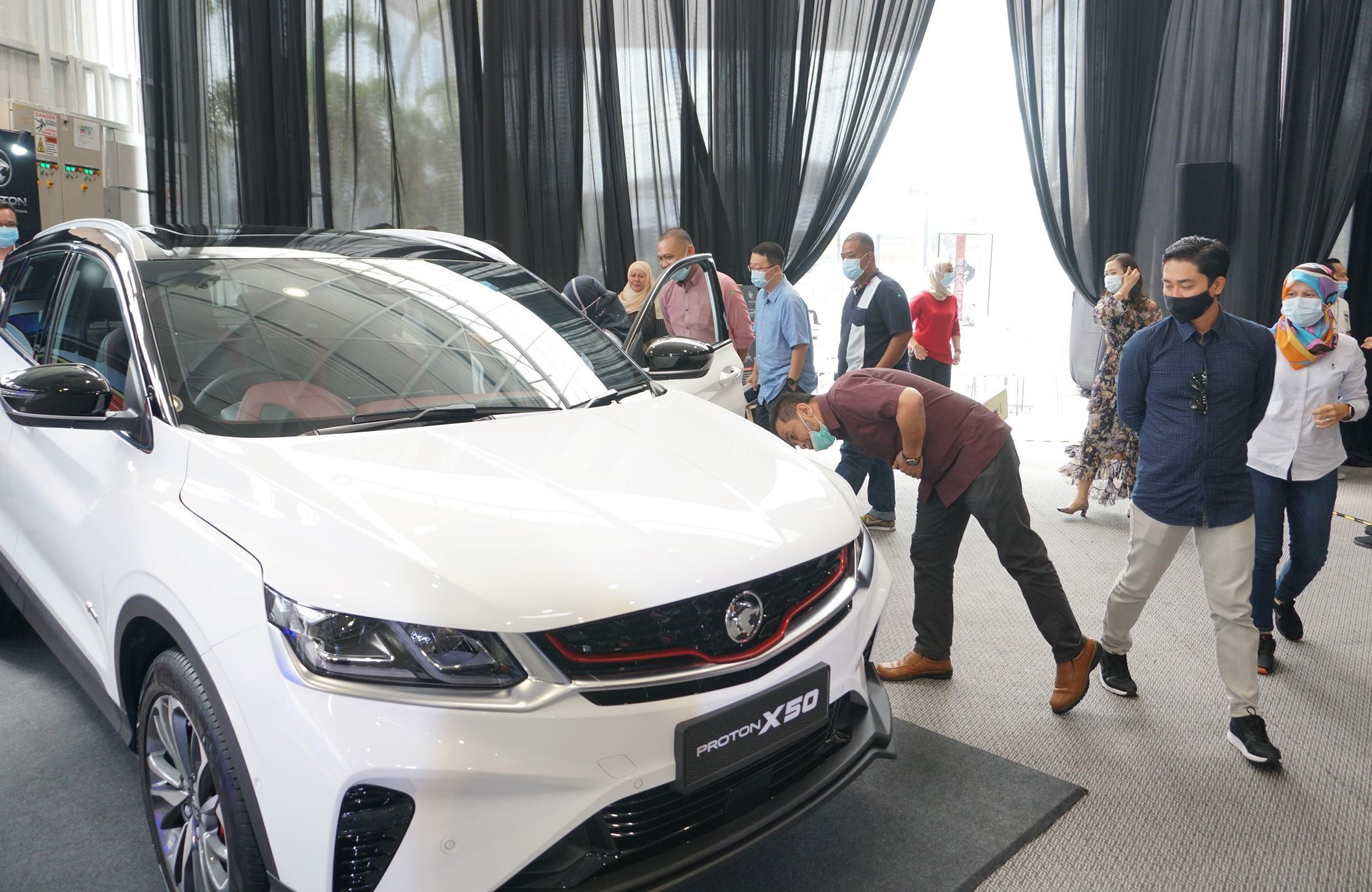 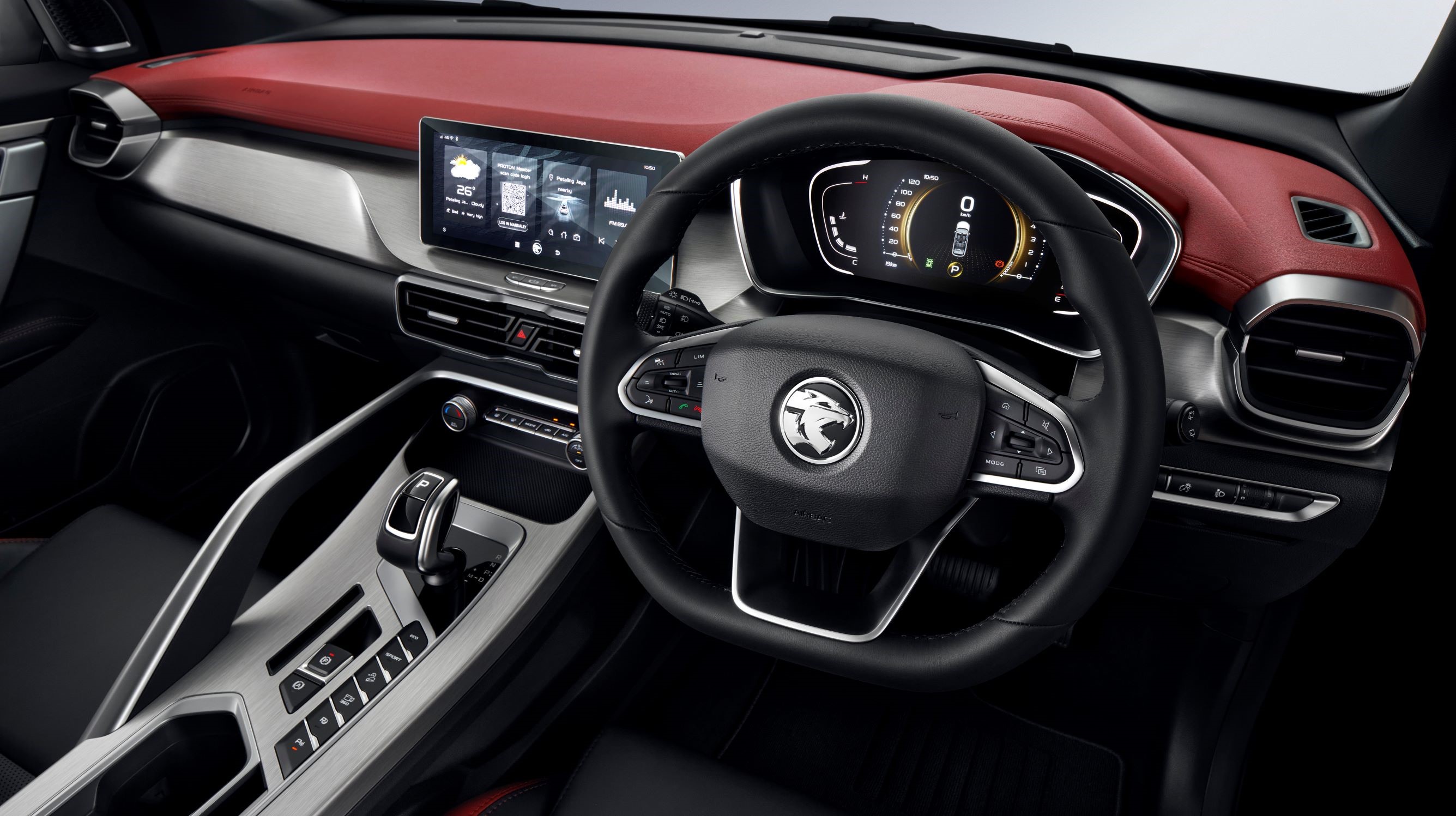 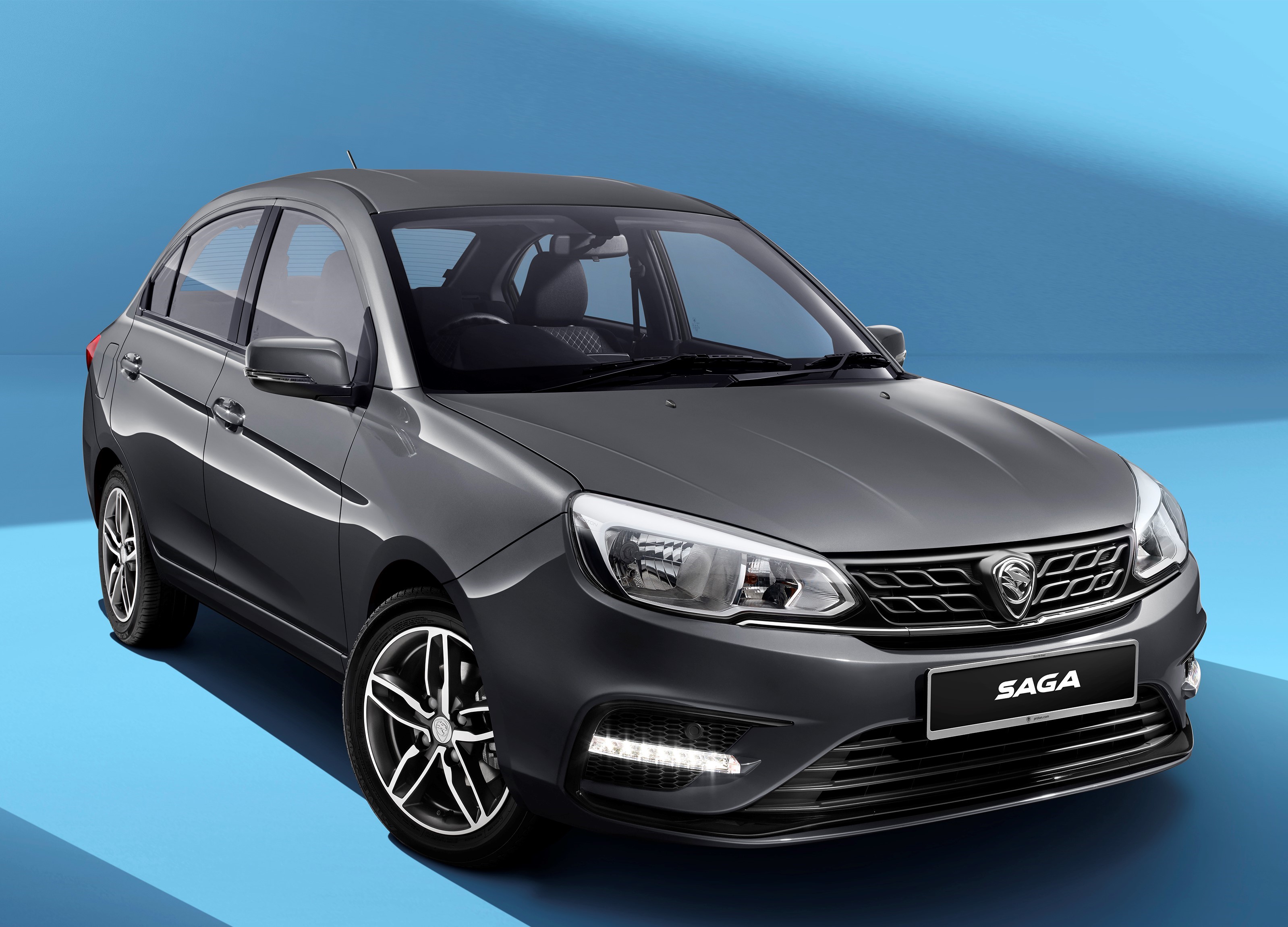 BACK TO LISTINGS
Next >
PROTON MARKET SHARE HITS SEVEN-YEAR HIGH