Subang Jaya, 22 April 2021 - PROTON today began work on a further addition to their Tanjung Malim plant. The company performed a groundbreaking ceremony for a new stamping facility that will complement the existing lines. This expansion will house a new Superlarge press machine to further enhance stamping abilities. More significantly, it is part of PROTON’s overarching plan to increase levels of localisation, both for current and future models.

With an investment of RM 200 million, this new facility is part of PROTON’s plan to make Tanjung Malim a world class manufacturing plant. This is on top of the RM 1.2 billion that was spent previously. The new press will allow for the stamping of much larger pieces of bodywork and other parts.

The company says that this investment is part of its growth strategy as well as for future planning as it is designed to allow for the manufacturing of more model lines. It is also in line with PROTON’s technology strategy as the new area will include state-of-the-art tools as well as systems.

“While we are happy with our progress so far, PROTON must continue to look to the future”, said Dr.Li Chunrong, Chief Executive Officer of PROTON. “This new addition is part of our strategy to ensure that we can grow continuously as well as increase our model footprint when we have to. This means having the ability to build more variants but more importantly to be able to build them to the highest standards as well as to incorporate new technology”, he added.

PROTON has seen a huge turnaround in fortunes over the last three years. It has launched new models, gained market share, improved quality and also revamped its entire dealer network. This resulted in the company being the only large manufacturer in Malaysia to post growth in 2020.

A“We are very clear about direction and growth for PROTON. While Malaysia will always be our primary market, we must be able to compete beyond our shores. This facility is one small part of that journey. It is especially important for us because it means we can do far more localisation going forward. This will have a spill-over effect which will see us engaging with more vendors and further growing the local automotive ecosystem”, said Li.

The new stamping facility will flank the existing line and is expected to be completed by the 3rd quarter of 2022. 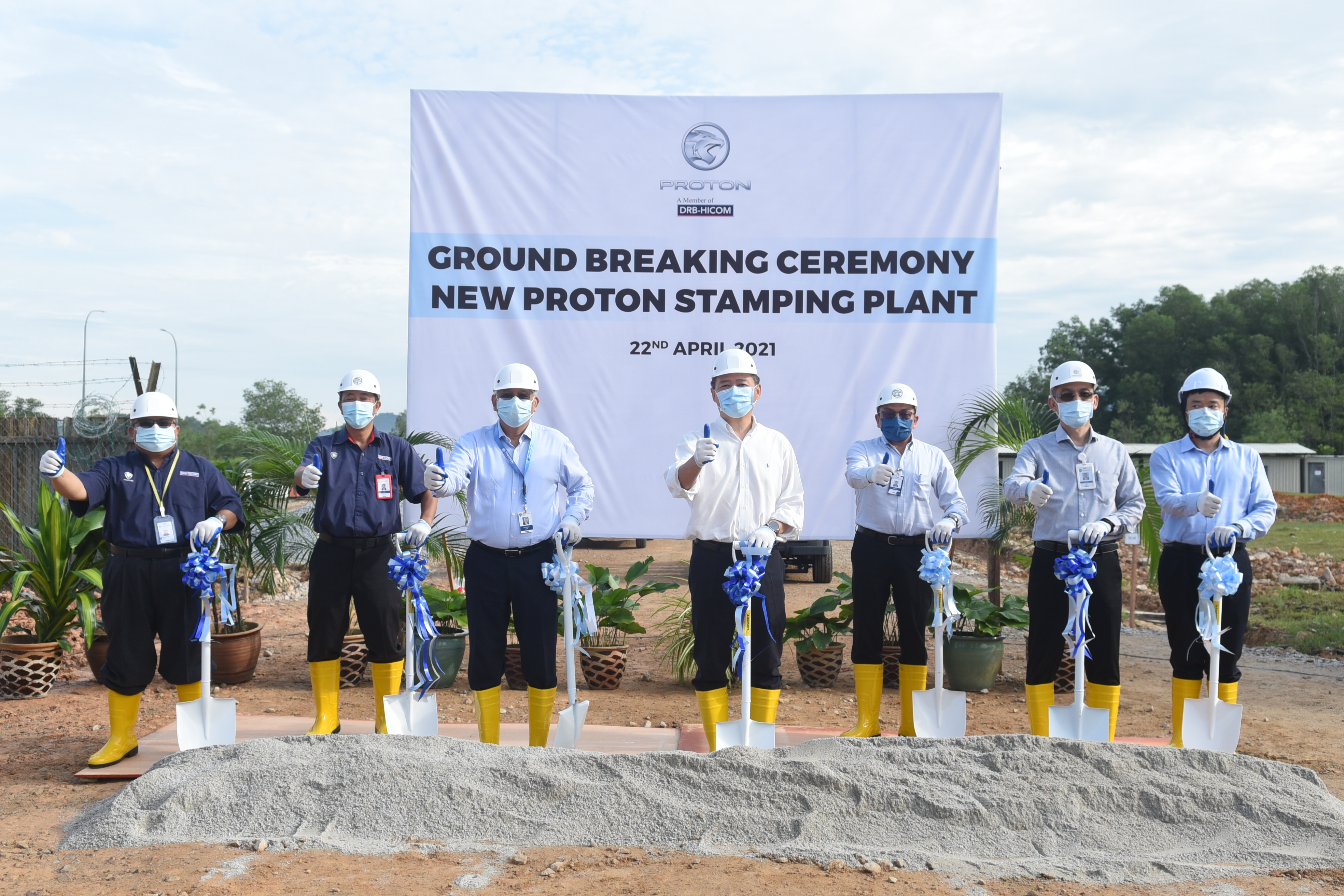 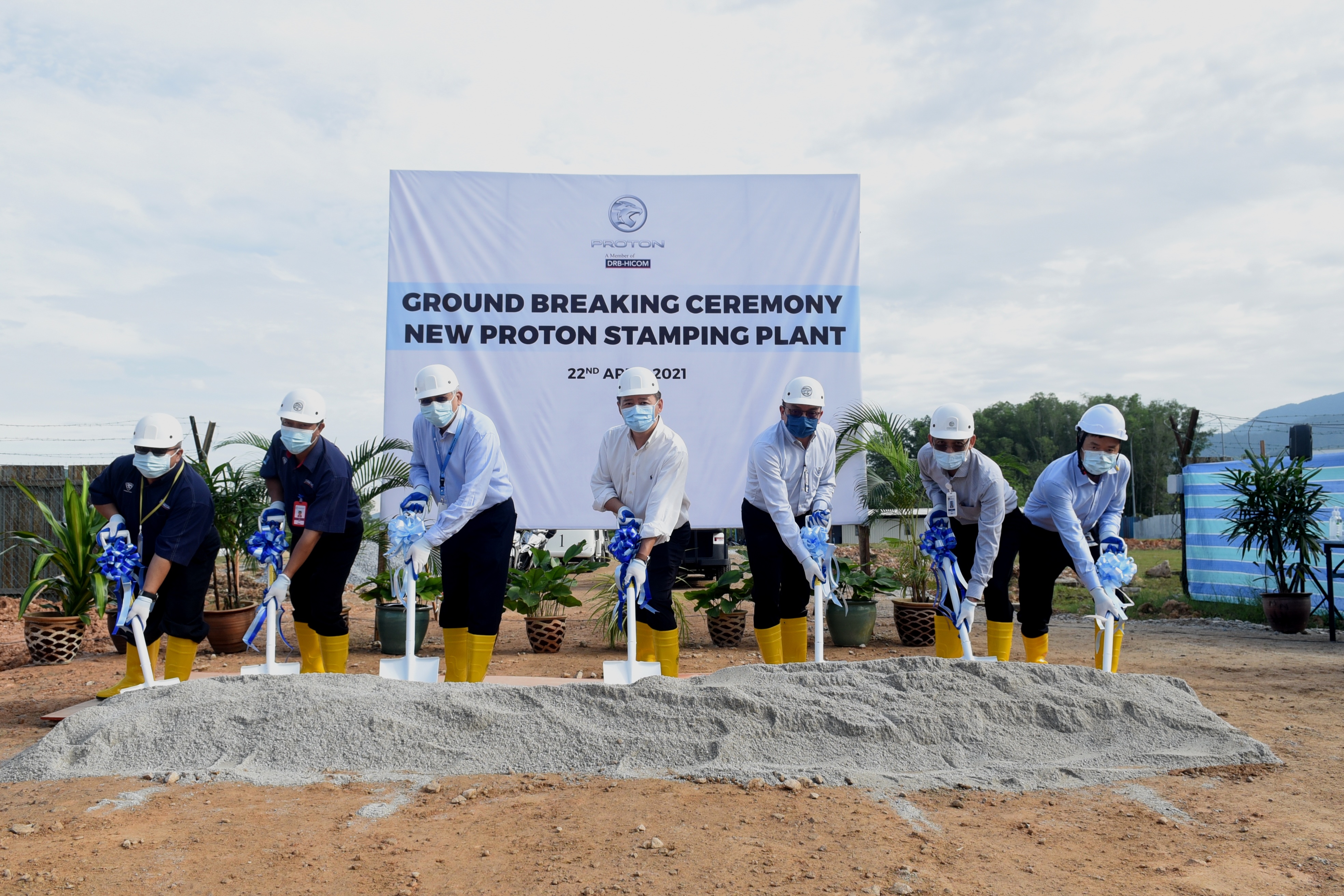 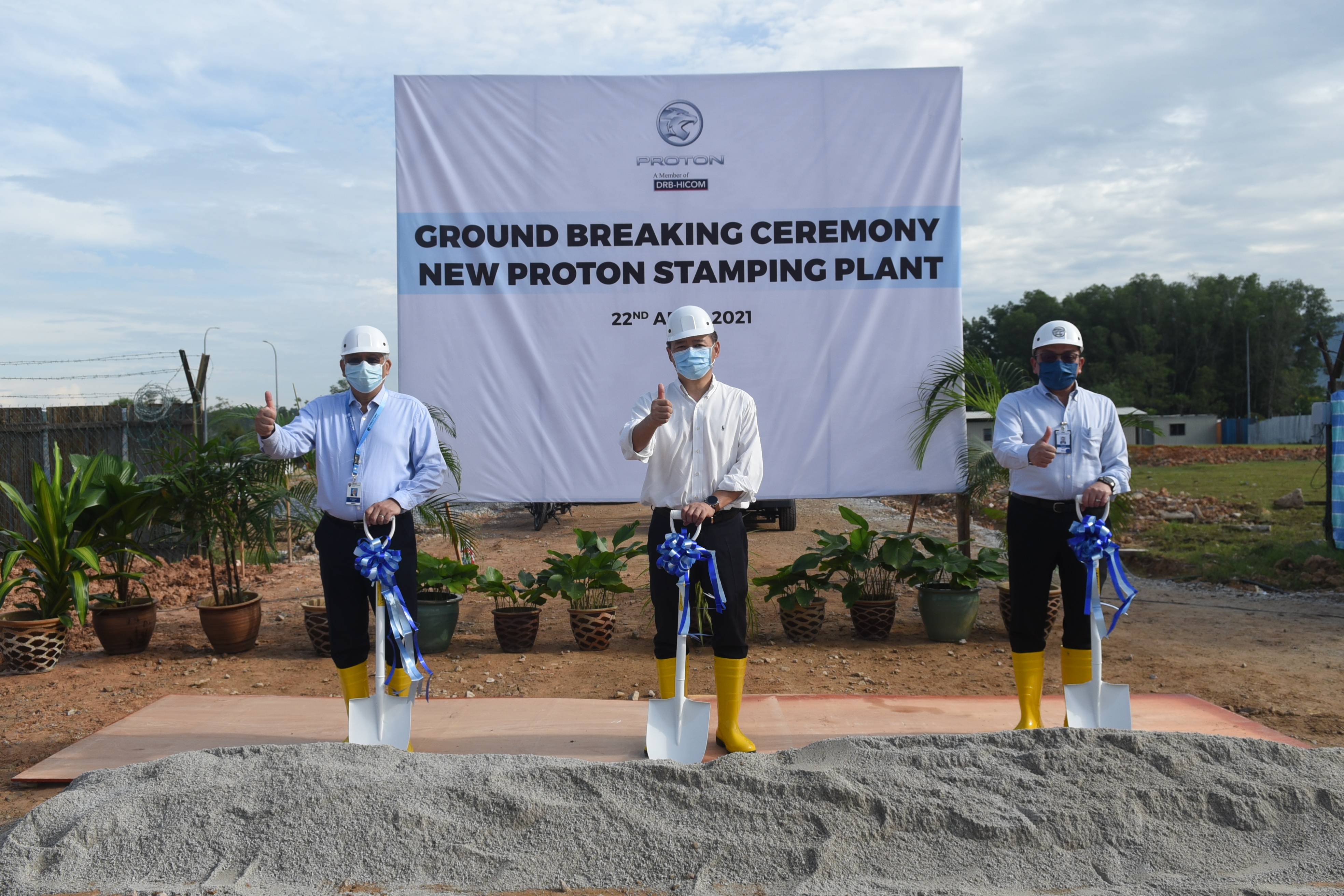 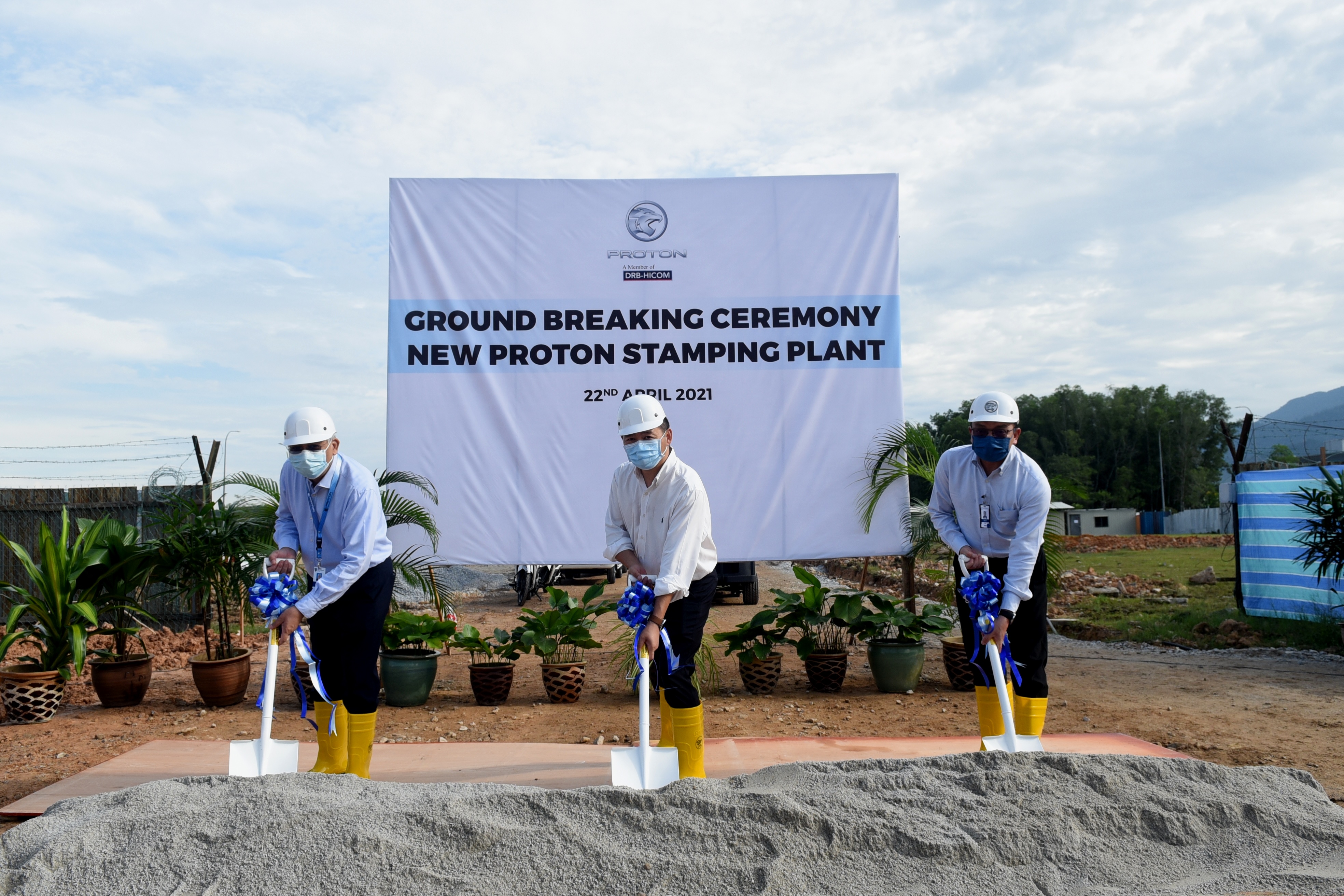 BACK TO LISTINGS
Next >
PROTON SAGA LAUNCHED IN PAKISTAN