- Local production of Proton models to kick off this year

Subang Jaya, 09 April 2021 - – PROTON added another international market to the current Proton Saga’s portfolio when the company’s best-seller made its debut in Pakistan earlier this month. With the addition of the fifth most populous nation the Saga, which received a significant update in 2019, is now available in eight international markets - Brunei, Bangladesh, Egypt, Jordan, Kenya, Mauritius, Nepal and Pakistan.

The Proton Saga line-up in Pakistan consists of three models, Saga MT, Saga AT and Saga Ace AT. Additionally, 100 units of the Proton Saga R3 Limited Edition will also be offered paired with either the MT or AT transmission. A lucky draw will be held for the latter and buyers are required to register their interest by 16 April.

The product launch was conducted online and was graced by the High Commissioner of Malaysia to Pakistan, Mr. Ikram Mohammad Ibrahim. In his message during the launch, the High Commissioner said he hoped that PROTON’s operations in Pakistan will further strengthen then economic ties between Malaysia and Pakistan.

Following the launch of the Proton X70 in December last year, the Saga is the second model to be offered in the country. Currently all vehicles are supplied from Malaysia as CBU units but the company’s partner, Al-Haj Automotive, is set to commence local assembly operations at its new plant in Karachi by the third quarter of 2021. With a planned capacity of 25,000 units per annum, the plant will enable sales of Proton cars to grow quickly in a market brimming with growth potential.

Hilal Khan Afridi, CEO of Al-Haj Automotive, is confident that Pakistani customers will be attracted to the Proton brand and its products. “I am thankful to our fellow Pakistanis for making the Proton Saga an instant success in Pakistan. This car will definitely stand out for its reliability, durability and value for money,” he said after the launch.

As the second quarter of 2021 kicks off, PROTON is looking to increase its international market presence to achieve its long term goals. Aside from the Saga – the volume seller in most markets, the Proton X70 and Proton X50 are also being exported to establish the company’s intelligent range of vehicles overseas.

“Exports are an important pillar for PROTON and will account for an increasing percentage of our sales volume in coming years. Aside from promoting the features of our products we also leverage on the high quality reputation of Malaysia’s manufacturing sector, which lends credibility to our own product story. In 2021, aside from exploring new opportunities, we will also ramp-up efforts to re-enter major ASEAN markets such as Thailand and Indonesia,” said Roslan Abdullah, Chief Executive Officer, Proton Edar. 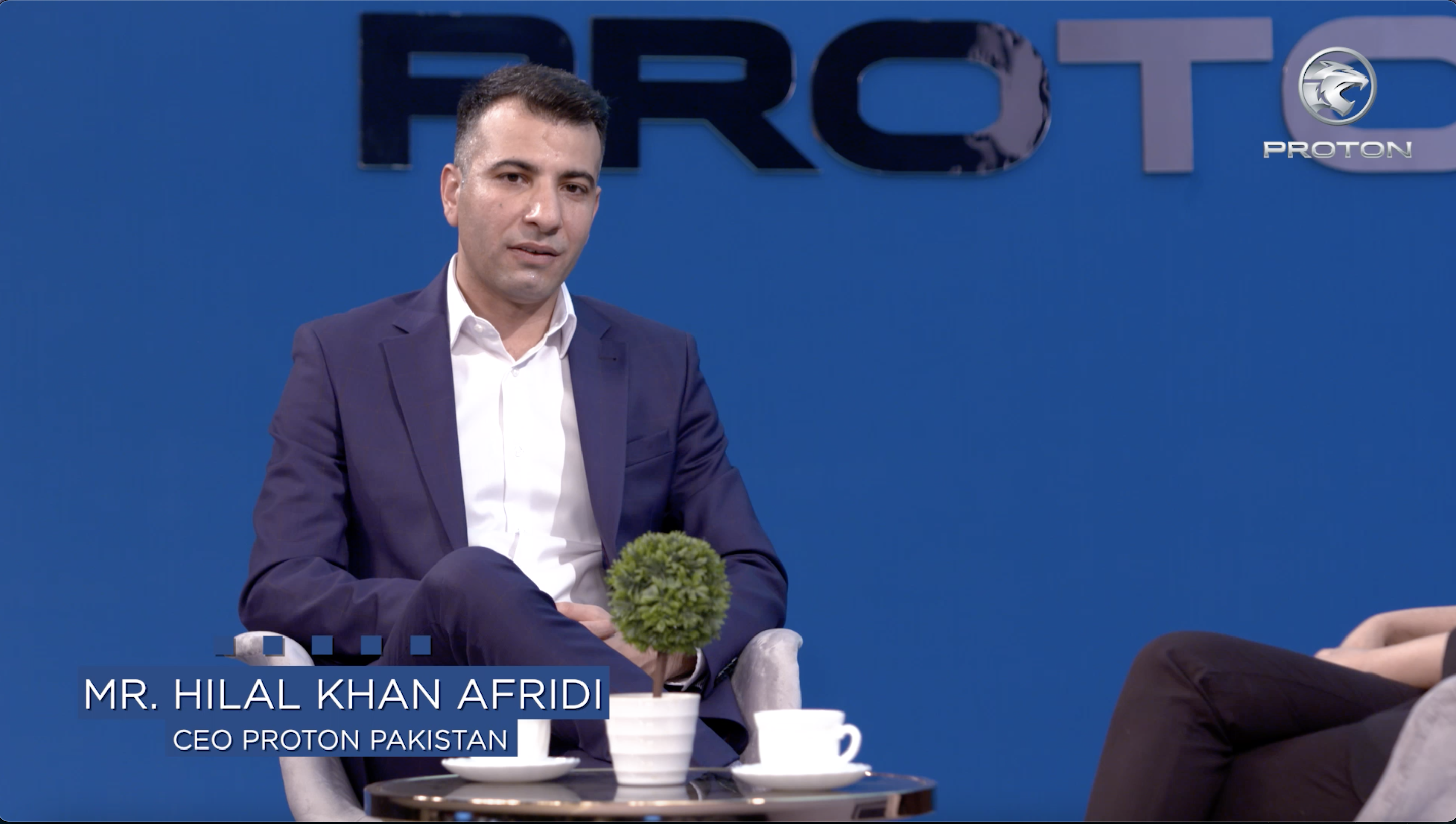 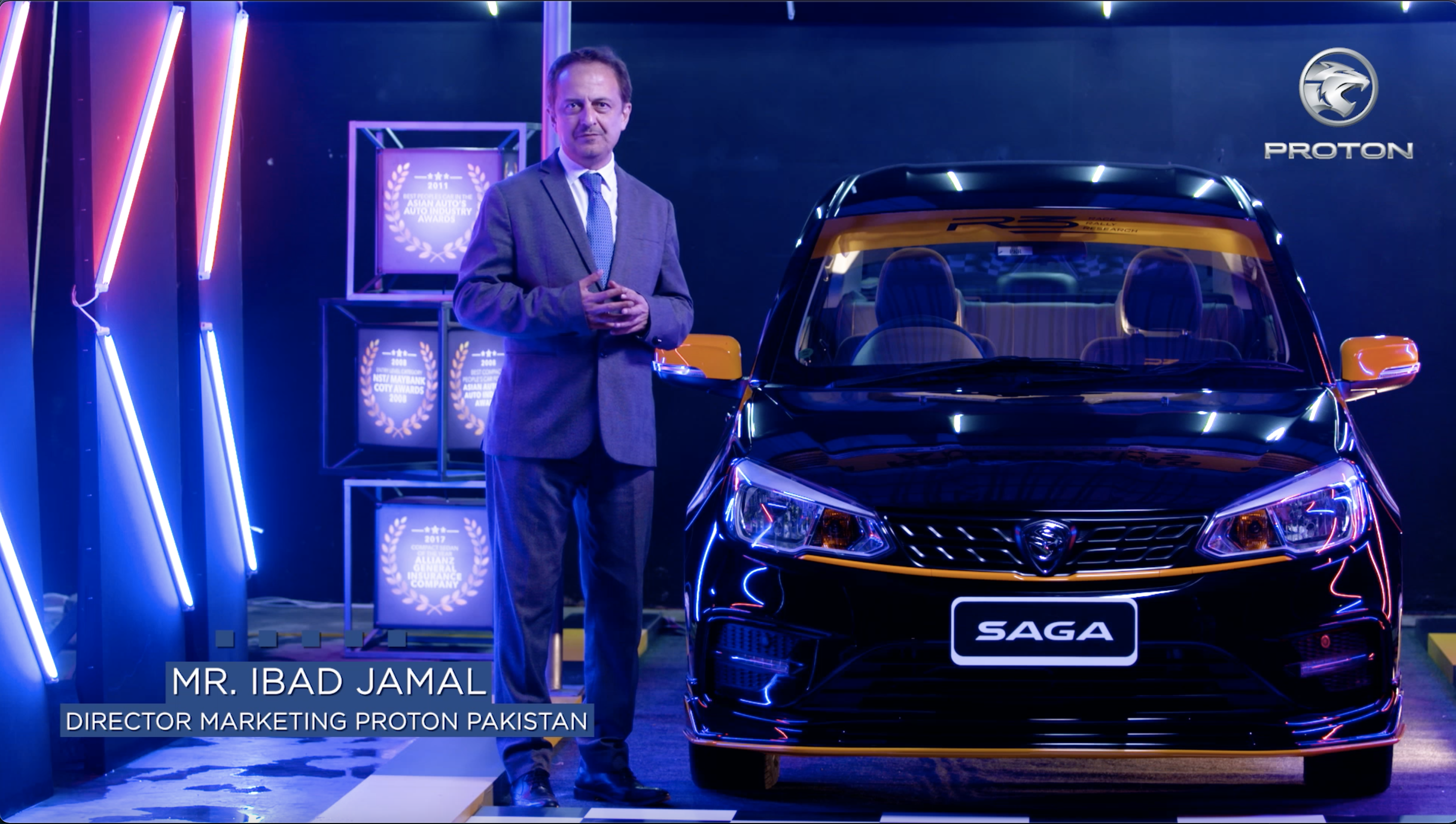 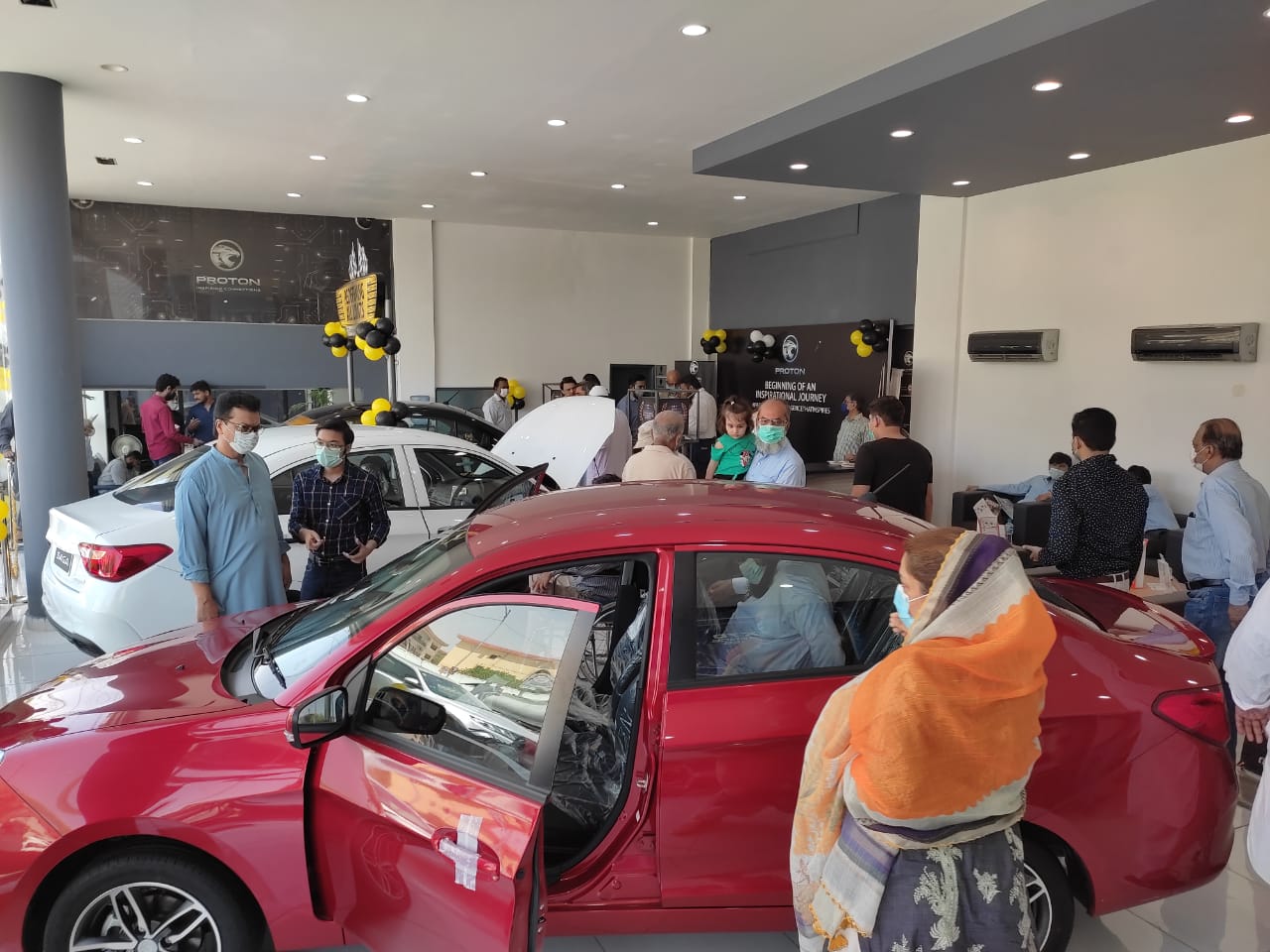 BACK TO LISTINGS
Next >
PROTON ACHIEVES A 7.5 YEAR HIGH