Subang Jaya, 02 December 2021 - National car maker PROTON has broken through the 100,000 sales barrier for a third year in succession. Overall sales of 14,187 units (domestic + export) in November have pushed its year-to-date (YTD) number to 100,566 units, raising expectations the company will be able to end the year with positive sales growth.

Looking at the month of November, sales improved by 6.2% over October marking the third consecutive month of growth. Compared to November 2020 sales have increased by 24.3%, which is also reflected in the growth of YTD sales by 4.3%. Domestic market share for the month is estimated to stand at 24.5% while YTD market share has grown by 1.9% and currently sits at 22.8%.

November was an active month for the Malaysian automotive industry as new model launches and the news about the extension of tax-free incentive period brought a sense of excitement to car buyers. Component supply issues continue to be an area of concern for all manufacturers but overall, brands with sufficient units did well.

Proton was no exception. The evergreen Proton Saga, that combines performance with an attractive design and value, had its best sales month since December 2020 with 5,666 units were sold, allowing it to reclaim the bestselling model in Malaysia crown it last held in September this year. It also remains as the champion of the Asegment sedan class, a position the company is hopeful it will retain to the end of the year.

Not to be outdone, the Proton X50 had a record month with 4,010 units delivered. That is significantly better than its previous high of 3,839 units set in October, making the B-segment intelligent SUV the best-seller not just for its class but for the SUV segment too. The Proton X70 also continued its run of success with 1,901 units delivered this month, keeping it far ahead in the C-segment SUV class.

The rest of Proton’s model range performed according to expectations. The Proton Exora enjoyed a fourth consecutive month of growth and continued to dominate the C-segment MPV market with 434 units sold. Component supply issues continue to plague the 2022 Proton Iriz and Persona limiting their production volumes, but both achieved 642 and 1,534 units respectively.

“November was a good sales month for Proton though overall industry numbers continue to be limited by supply and not demand. Crossing over the 100,000-unit threshold with a month to go is a highpoint for us after another year disrupted by Covid-19. We are humbled by the achievement and are now confident of ending the year with an increase in total sales. This will make Proton the sole national brand to grow sales and market share this year and give us a strong base heading into 2022 as we look to consolidate and improve our ranking both domestically and overseas,” said Roslan Abdullah, Chief Executive Officer, Proton Edar. 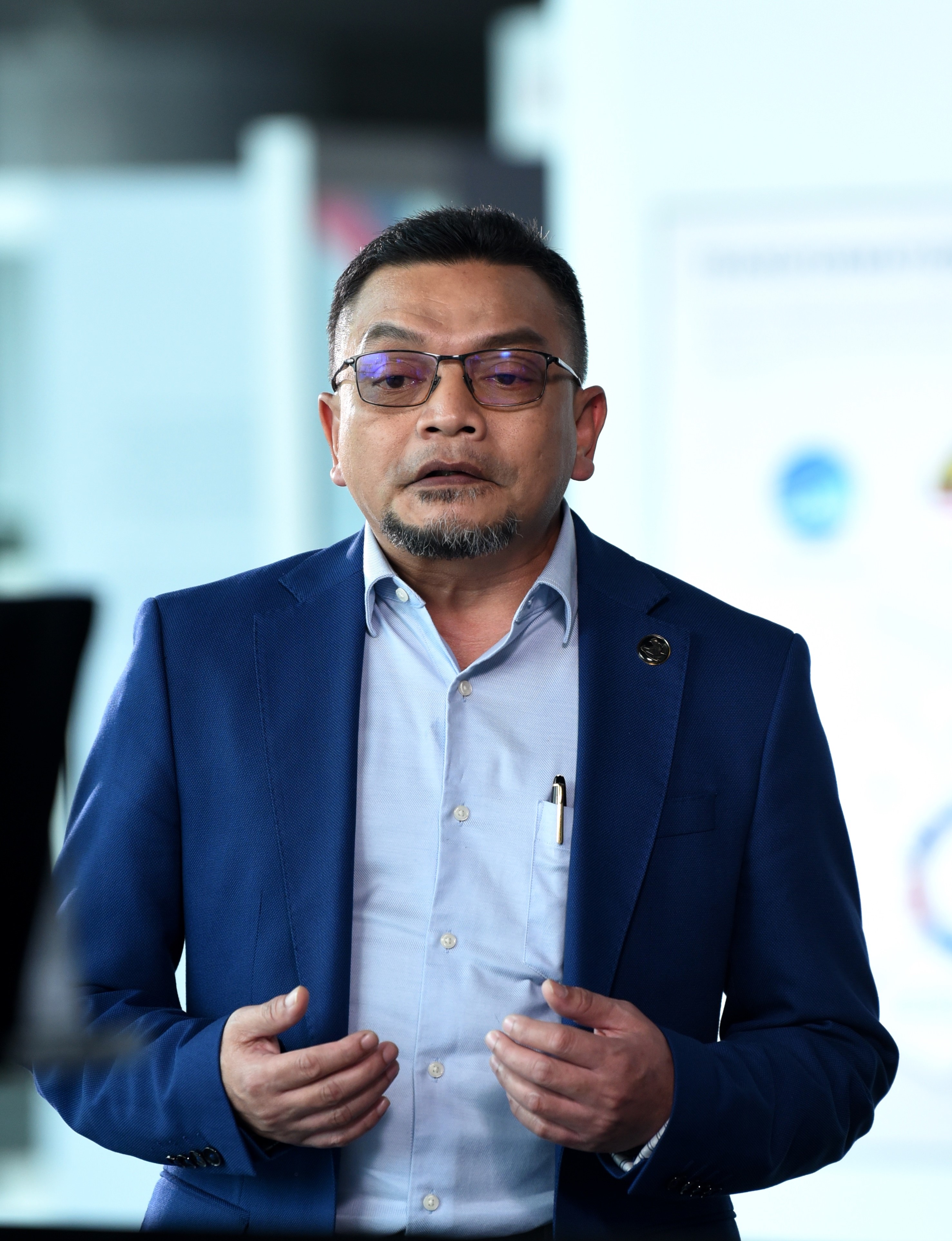 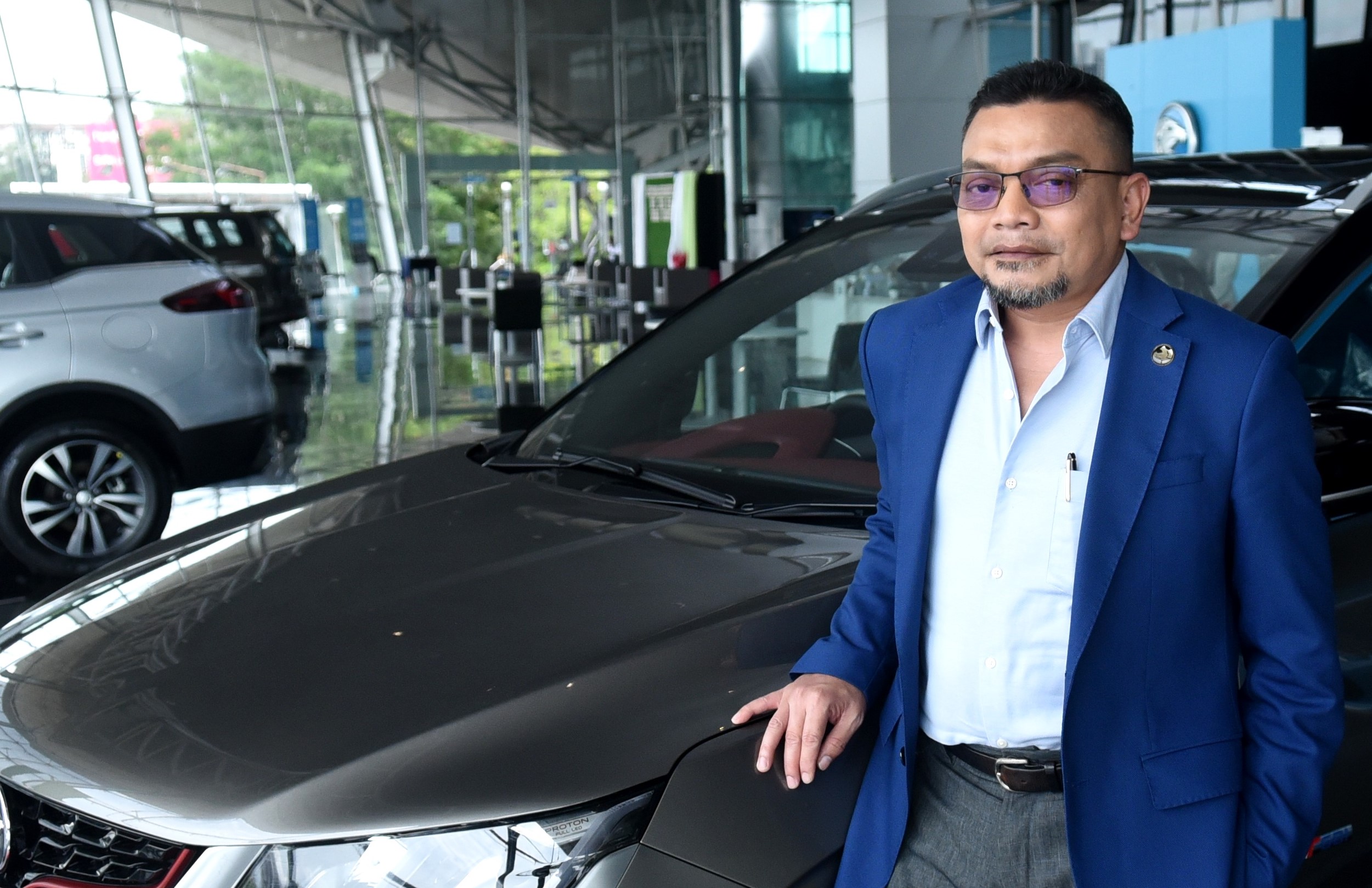 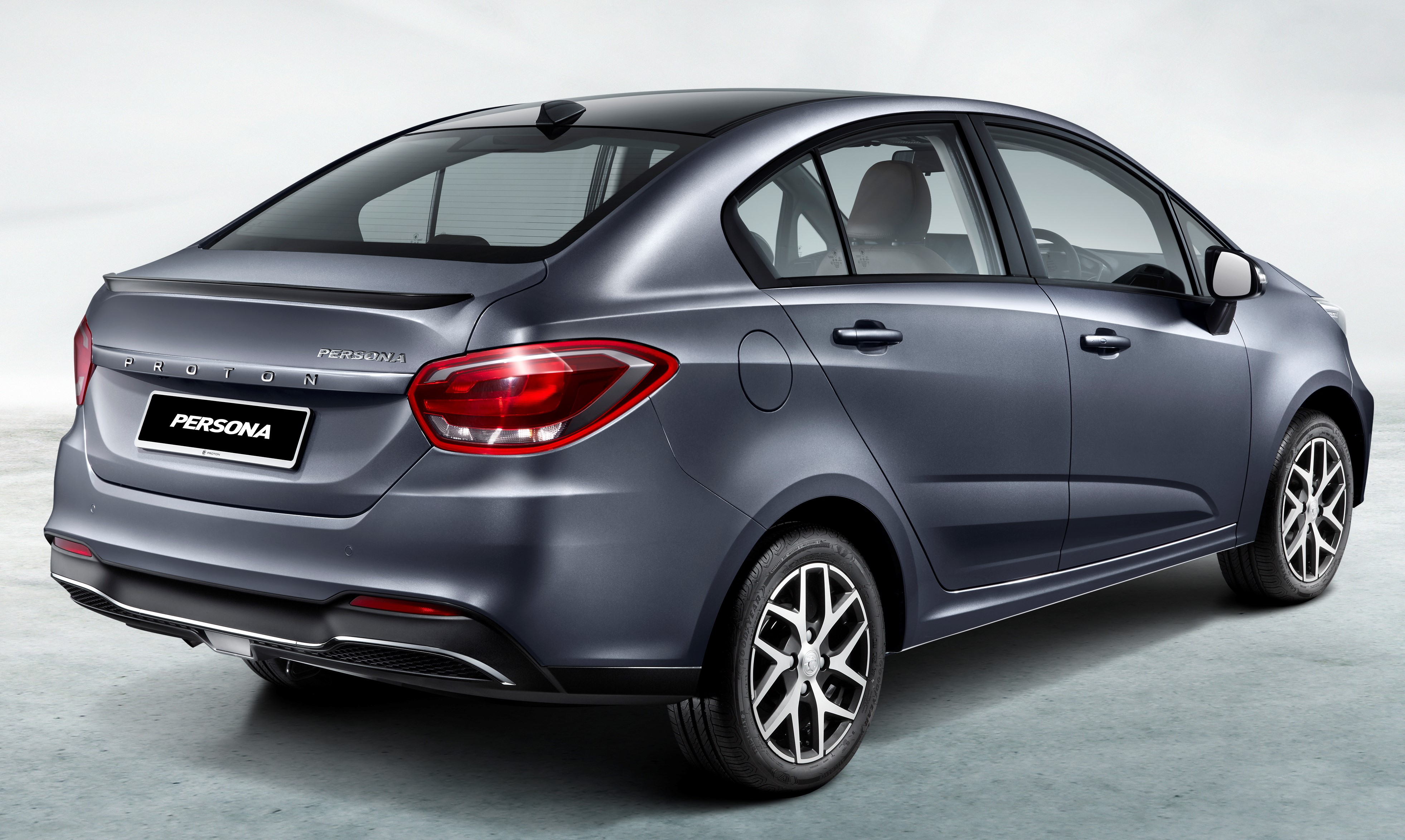 BACK TO LISTINGS
Next >
PROTON UNVEILS NEW BRAND GALLERY