CAR SALES IN JANUARY DOWN AS MCO EFFECT FELT
SHARE

Subang Jaya, 02 February 2021 - As Malaysians live through a second Movement Control Order (MCO) to help bring Covid-19 infection rates down, the economic effect on various industries are being seen. Malaysia’s automotive sales for January is forecast to be slightly above 32,000 units, corresponding with a major drop in volume for most major players.

PROTON finished the month ranked second by delivering 5,964 units. This represents a sales decrease of 29.9% compared to January 2020. Market share is estimated at 18.5%, about 1.0% less compared to the same period last year. The overall figures though are a reflection of supply not being able to meet demand rather than a reduction in bookings.

Leading PROTON’s sales in January was the venerable Proton Saga. With 2,583 units delivered it was the second most popular A-segment sedan in the country. The Proton X70 and Proton X50 SUV twins continued to lead the C-segment SUV and B-segment SUV (five-seat) categories though registered units were down to 892 and 1,082 units respectively. For the latter, a total of 4,809 units have been delivered since the official launch on 27 October last year.

Other models posted similar performances. The Proton Persona finish second in the B-segment sedan category while the Proton Exora maintained its standing as the best-selling C-segment MPV in the country. The Proton Iriz ended January in third place for B-segment hatchbacks.

“January was a difficult month for Malaysia’s automotive industry. Hopes were high the momentum built at the end of 2020 would be carried forward especially after the announcement of PENJANA incentives remaining in place until the end of June this year. Unfortunately, the second MCO announcement put a damper on those hopes.

“Still, PROTON as well as the rest of the industry is in full support of all measures the government has in place to control the rate of infection. The safety of all Malaysians needs to remain as the main priority and companies need to pivot in order to achieve their goals in a changed market environment,” said Roslan Abdullah, Chief Executive Officer, Proton Edar.

While PROTON’s order book remains healthy with orders carried over from the end of last year, the company is still working hard for supply to catch up to demand. As an industry that depends on a global supply chain, automotive companies are acutely affected by delays to vendors that have a knock-on effect to their production lines.

“Measures like the MCO have naturally affected the number of customers coming to showrooms, but we can receive bookings online helping to boost our sales. However, our supply lines have been disrupted over the last few months by the coronavirus making it difficult to ensure a steady flow of parts needed to build our cars. It’s something all car manufacturers have been facing for the past year but we are hopeful that with the arrival of a vaccine things will stabilize by the middle of the year,” said Roslan Abdullah.

Despite the delays, PROTON intends to pursue its product launch plans for 2021 as the company strives for more sales growth both domestically and abroad.

“For now, PROTON will stick to its 2021 product launch schedule. We have an exciting series of improved products in the pipeline while the Proton X50 will now be able to establish its standing in the market by benefitting from a full year of sales. There will undoubtedly be more challenges ahead until the world is able to control the spread of the virus but we are aware this is now the new norm for doing business and the onus is on us to innovate our operations to better serve our customers,” he added. 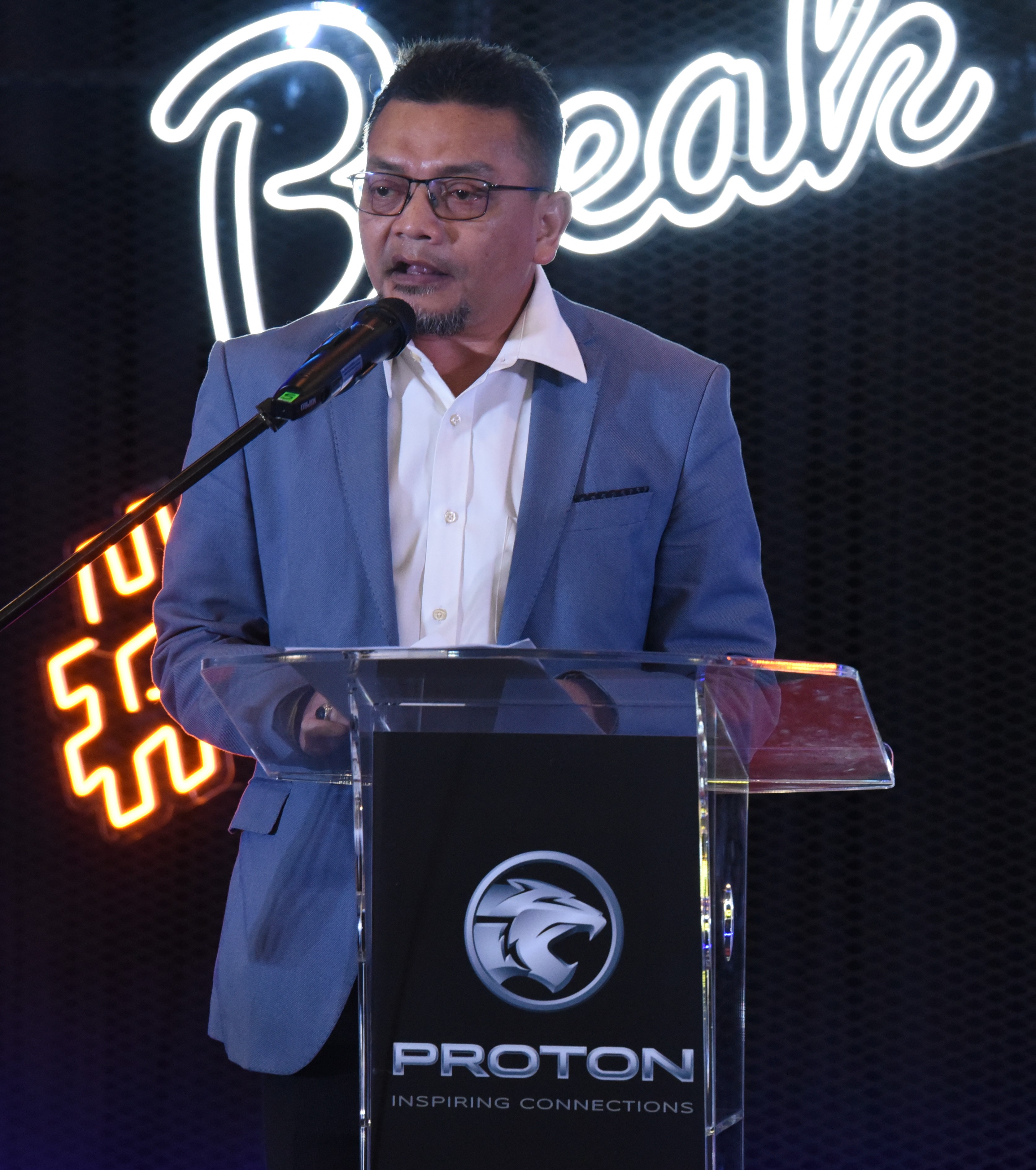 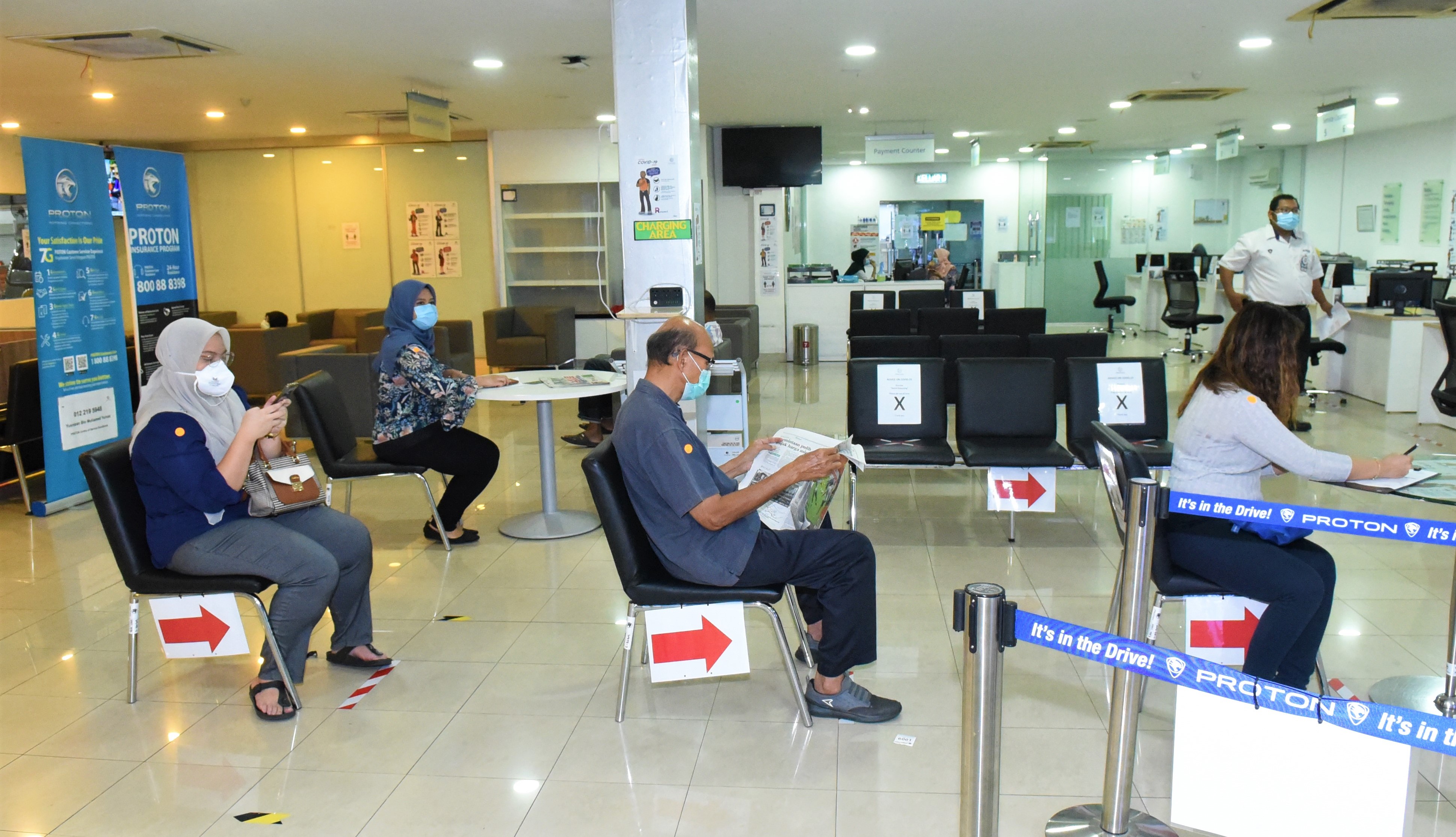 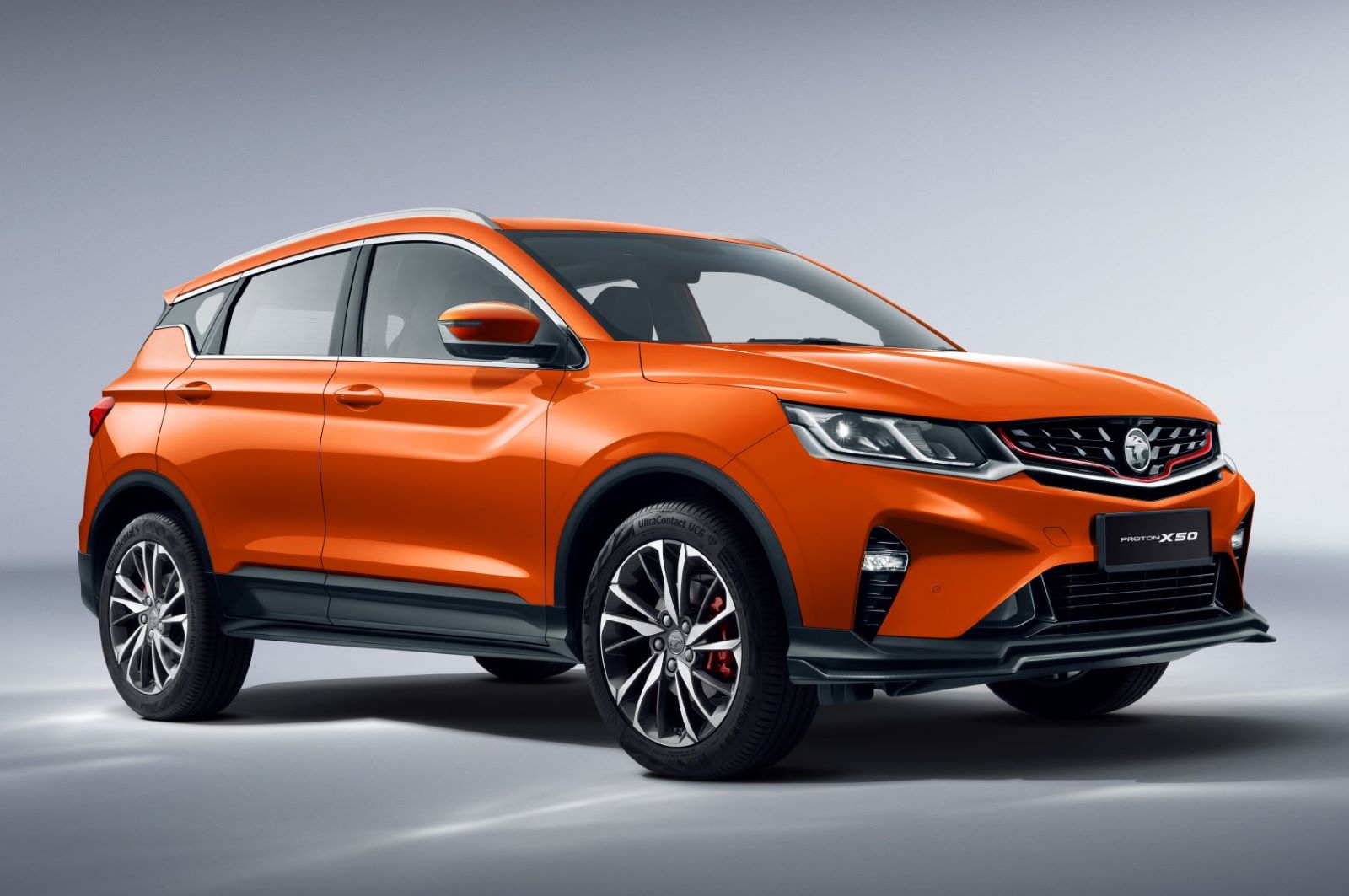 BACK TO LISTINGS
Next >
PROTON TO PURSUE EXPORT MARKETS IN 2021