Subang Jaya, 02 June 2021 - Following two consecutive months of strong sales, where Total Industry Volume (TIV) averaged over 60,000 units, Malaysia’s automotive industry receded by approximately 20% in May as issues such as chip shortages and a national movement control order took effect. PROTON sold 9,440 units (domestic + export) last month, a reduction of approximately 37.1% compared to April, resulting in a market share of 20.3%. Up to the end of May, total volume stands at 57,283 units with a year-to-date market share of 23.5%, an increase of 2.4% over the previous year.

After becoming the overall market leader for April, the Proton Saga relinquished its hold on the crown but still ended the month as the A-segment sedan sales leader with 3,786 units delivered. The Saga is one of four Proton models that managed to lead their respective class.

As with the previous month, the Proton X50 and Proton X70 continue to lead their segments by a considerable margin. The smaller SUV managed to achieve 1,899 units in May while the latter posted 1,523 units for a cumulative total of 3,422 units delivered to Malaysian and overseas customers. The company’s fourth segment leader was the Proton Exora, which retained its customary position at the head of the C-segment MPV class.

Meanwhile, PROTON’s overseas sales efforts continue to gain momentum despite international markets going through varying degrees of lockdown. With 669 units comprising of the Proton Saga, Proton X50 and Proton X70 exported in May, the company’s international sales division recorded its best month since March 2013. As a result, total export sales for 2021 are now less than 100 units behind the total for the whole of last year.

“Car sales in Malaysia dipped in May due to factors such as chip shortages and the implementation of MCO in the middle of the month. Despite most industry players having healthy order books, most brands struggled to meet demand. For PROTON, our numbers were high enough to retain second overall in the sales table and we also received a welcome boost from our export division who set a 98-month high despite restrictions on international shipping,” said Roslan Abdullah, Chief Executive Officer, Proton Edar.

Focusing on plans for the future

With a full lockdown coming into effect on 1 June, car sales will effectively be suspended for at least two weeks and perhaps longer if the Movement Control Order (MCO) is extended to lower the rate of infection. Unlike last year, service centres are allowed to operate so PROTON will be accepting cars from customers who have prebooked an appointment.

The company will also be looking to utilise the break to retool its sales plan for the remainder of 2021, which received a boost with the extension of PENJANA incentives until the end of the year, while also taking steps to future proof its business against regulatory changes and external factors such as the coronavirus.

“2020 proved to the world that business as usual can be disrupted without warning. To remain competitive in an unpredictable environment, PROTON along with its vendors and dealers need to have the flexibility to pivot quickly to take advantage of unexpected opportunities. As such, we will intensify our efforts to implement a framework to meet upcoming regulations locally and internationally which is vital for future growth.

“We are also finalizing our model launch plans for the rest of this year. The current MCO will push some of these dates back, but PROTON remains committed to meeting our launch targets and creating some excitement for our customers in 2021,” added Roslan Abdullah. 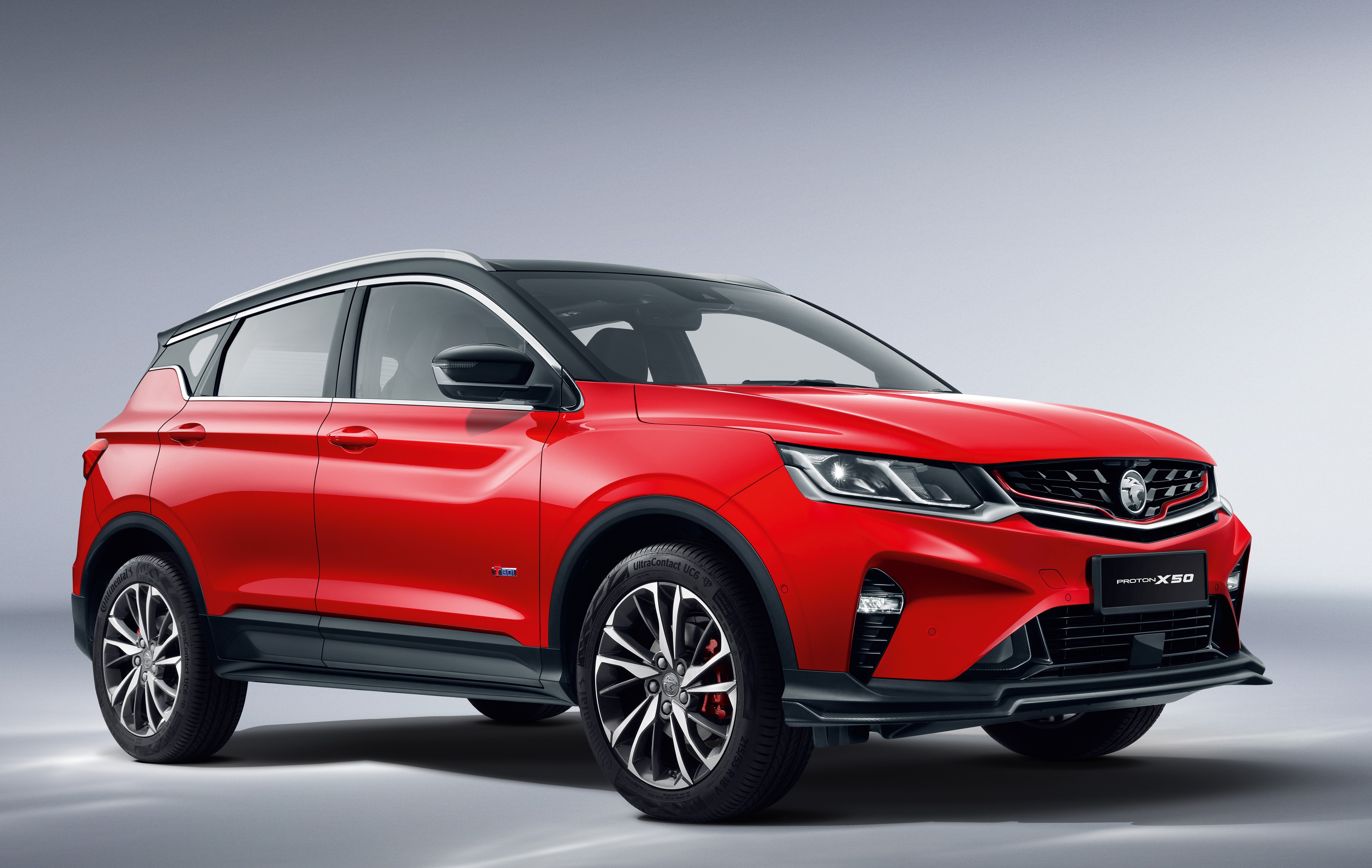