- YTD volume stands at 174% of target despite coronavirus restrictions

Subang Jaya, 16 June 2021 - With Malaysia undergoing a strict lock down to lower Covid-19 infections, retail operations of automotive companies have been curtailed with showrooms required to remain shut. This will affect Total-Industry-Volume (TIV) for the next few months, but PROTON remains optimistic due to the recent performance of its international sales division.

In May 2021 669 units were delivered to overseas distributors, resulting in the company having its best export sales month since March 2013, a gap of 98 months. Up to the end of May, the total Year-To-Date (YTD) volume is at 174% of the target set and only 6% behind what was achieved for the whole of 2020

PROTON’s growth in export sales has been powered by growing demand in several key markets, some new and some having sold Protons for decades. For example, Pakistan is a new market for the company but for the first five months of 2021, it was by far the best performer. On the other hand, Brunei which started selling Proton vehicles in 1987, was the third biggest export market by volume this year and in May, importers PAD Motors had the best sales month in company history. Not to be outdone Alpha Ezz El-Arab, the importer and distributor for Proton cars in Egypt, has already received 350 units this year, making it PROTON’s second largest export market.

“At the beginning of the year, our plan for 2021 was to aggressively grow PROTON’s export sales volume. Despite international restrictions and the rising cost of shipping caused by the coronavirus, we were confident of being able to meet our goals due to the sales plans of our importers and the appeal of our products. After five months however we are close to doubling the volume target set, which hopefully is a sign for more success in 2021,” said Steven Xu, Director of International Sales, PROTON.

With sales also growing domestically, assembly of Proton models in its export markets is vital for the company to achieve its long-term goals. Following the commencement of local assembly for the Proton Saga in Kenya, the next market to assemble cars locally will be Pakistan.

“If everything goes to plan our partner in Pakistan, Al-Haj Automotive, will begin assembly operations with the Proton Saga by the end of July or early August at its new plant in Karachi. The Proton X70 will be added to their production line later, and we have high hopes this development will spur sales growth in the South Asian region,” added Steven Xu.

While growing sales in export markets is a reassuring sign of wider acceptance of the Proton brand and its products, the key to achieving the company’s long-term goals remains sales growth in ASEAN. The region is hotly contested with many global brands having invested in production facilities that supply local and export markets as well as competition from locally grown manufacturers.

Currently, PROTON’s presence in ASEAN is limited to Brunei but the company has plans to return to the two biggest markets in the region, Thailand and Indonesia, in the very near future.

“For PROTON to be the third best-selling brand in ASEAN, we need to have a major presence in Thailand and Indonesia. As the biggest automotive markets in the region they offer enormous volume potential, but the level of competition is also very high. For both countries, we have been busy recruiting partners to build a network that ensures a viable business model and in the short term, our target is to return to Thailand in 2022,” said Steven Xu. 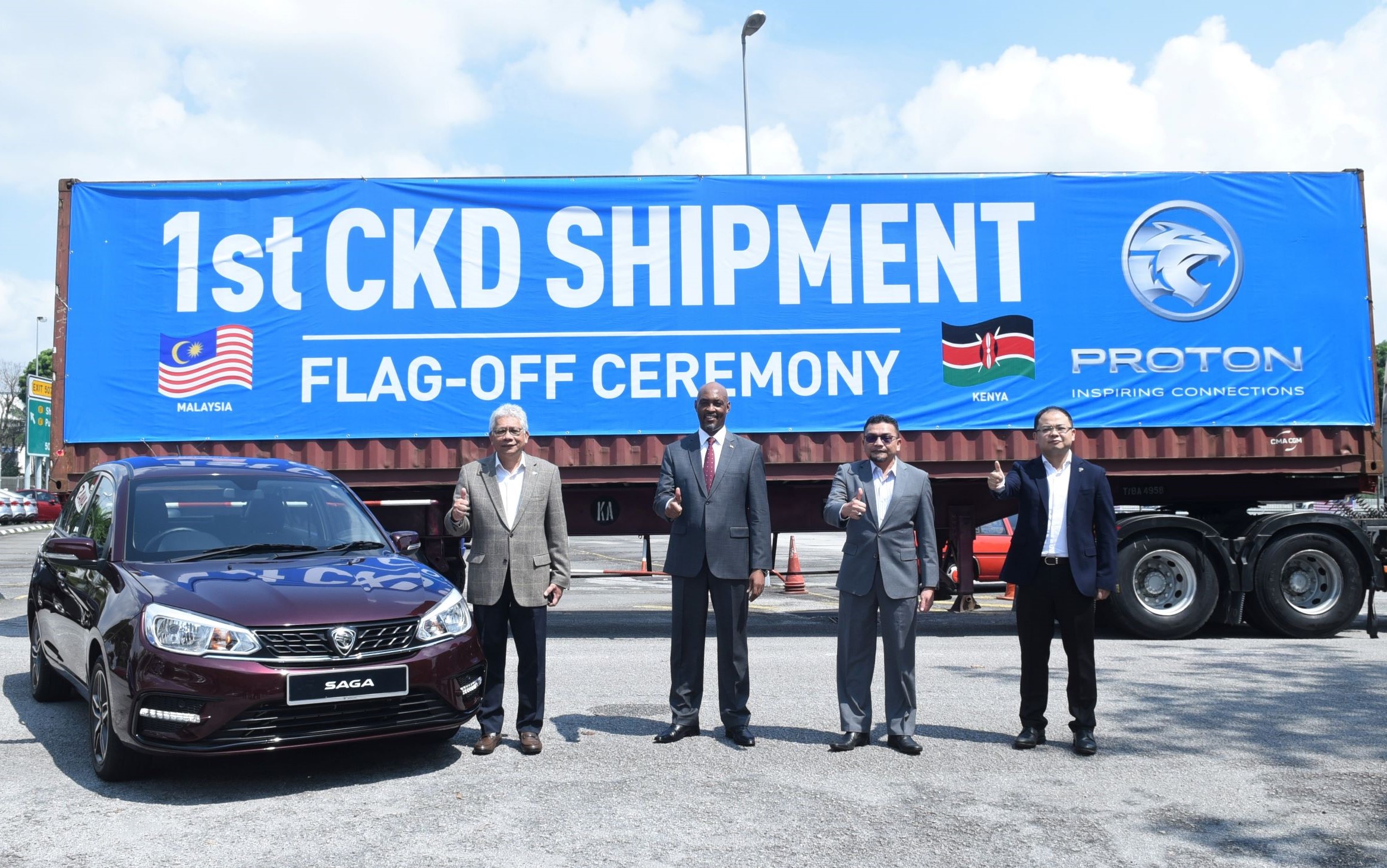 BACK TO LISTINGS
Next >
AUTOMOTIVE SALES FALL IN MAY