Subang Jaya, 27 October 2021 - As less restrictive Covid-19 regulations begin to take effect both locally and globally, Malaysian companies are beginning to see an exponential increase in overseas business and export activities. PROTON is no exception, and the company achieved a new milestone in Pakistan when the Proton Saga started rolling off production lines in the country on 13 October.

Presented during a ceremony graced by the President of Pakistan, Dr Arif Alvi, the Saga is the first Proton model to be assembled by Al-Haj Automotive, the exclusive distributor of Proton models in Pakistan, at their new green field production plant in Karachi that was built at a cost of USD20 million. With an initial annual capacity of 25,000 units, the potential sales volume of the Pakistan market makes it a critical part of PROTON’s plan to grow exports in the future.

Speaking during the ceremony Hilal Khan Alfridi, Chief Executive Officer of Al-Haj Automotive said, “The successful assembly of the Proton Saga in Pakistan is the culmination of the hard-work and untiring efforts of PROTON, the entire Al-Haj team, its suppliers and vendors. Even with Covid-19 restrictions in place, we continued to push to build our new assembly plant and as such, we are confident it will set new industry standards and enable us to introduce more products that meet the international quality levels set by PROTON.”

Launched in December 2020, the Proton X70 grabbed headlines in Pakistan thanks to its combination of design, technology, and safety. Initially sold as a CBU model, the C-segment SUV will be the second model assembled by Al-Haj Automotive with a tentative roll-off scheduled to happen in December 2021.

Prior to local assembly starting, the final batch of 154 units of the Proton X70 was shipped to Pakistan on Sunday, 17 October 2021, bringing the total number of CBU units exported to the country to 602.

“Despite Covid-19 severely affecting our project timelines in Pakistan, demand for Proton models in the country remains high for both the Proton Saga and Proton X70 attracting a strong following. Al-Haj has received 2,500 orders for the Saga and over 2,000 orders have been placed for the X70, so we wish to thank the customers for their belief in our products and especially their patience and understanding over the delays in receiving their cars.

“Now that the final shipment of CBU units is on the way and local assembly has started for the Saga with the X70 to roll off the production line before the end of the year, we can finally work to catch up to market demand. This will allow Al-Haj Automotive and Proton to establish a strong market presence in the country to benefit future sales growth,” said Roslan Abdullah, Chief Executive Officer, Proton Edar.

With export sales being one of the pillars to achieving its long-term goals, PROTON’s commitment to the Pakistan market extends beyond the shipment of CKD packs and consumable parts. It also includes human resources and today, 20 PROTON staff specializing in various manufacturing related fields are currently stationed in Karachi to assist in assembly operations.

“After 37 years of vehicle assembly experience, PROTON has accumulated a wealth of in-house expertise that can be shared with our overseas markets. Having operated in various market conditions we can quickly adapt to different scenarios, so we hope to be able to play a major role in ensuring the success of the brand in Pakistan,” added Roslan Abdullah. 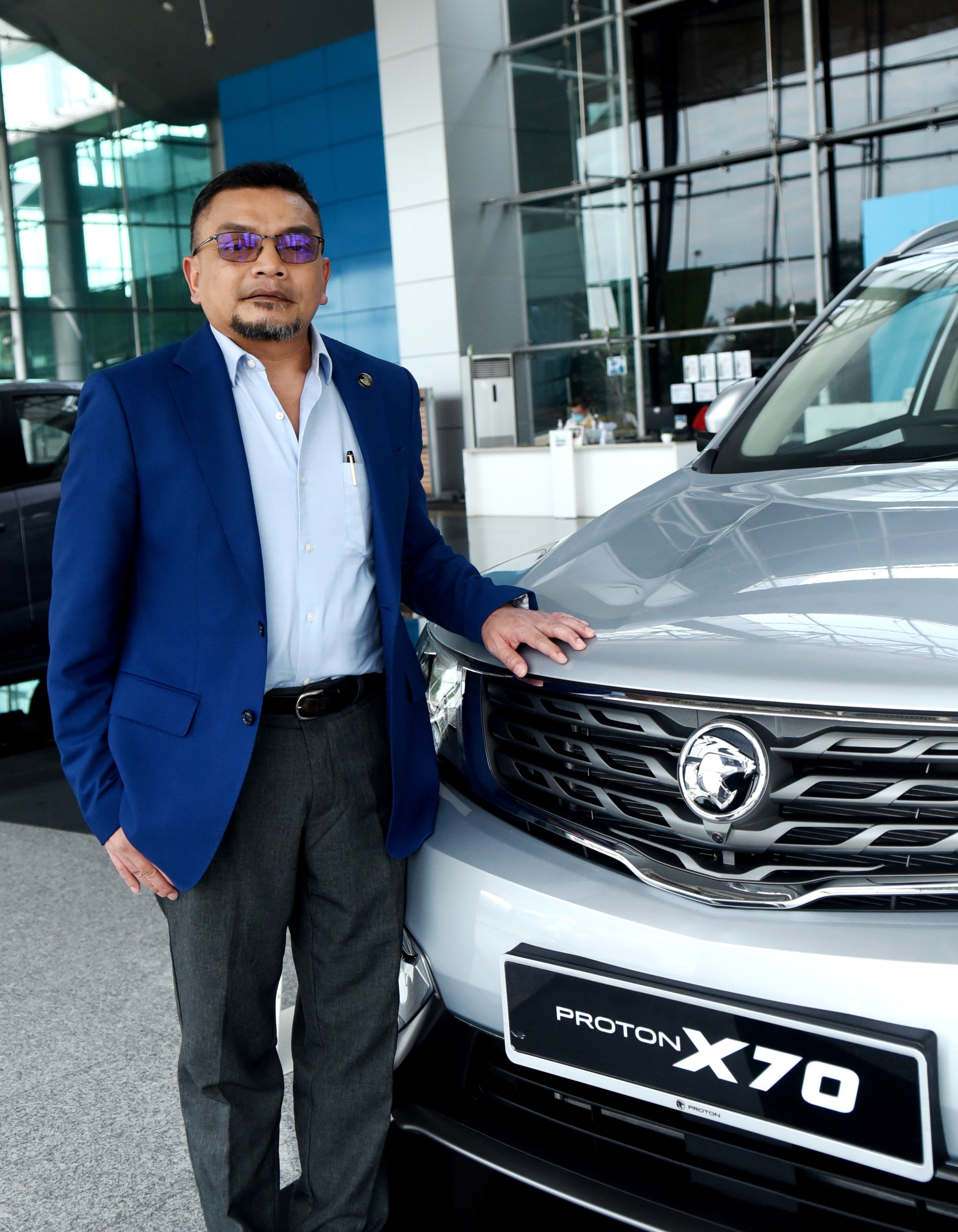 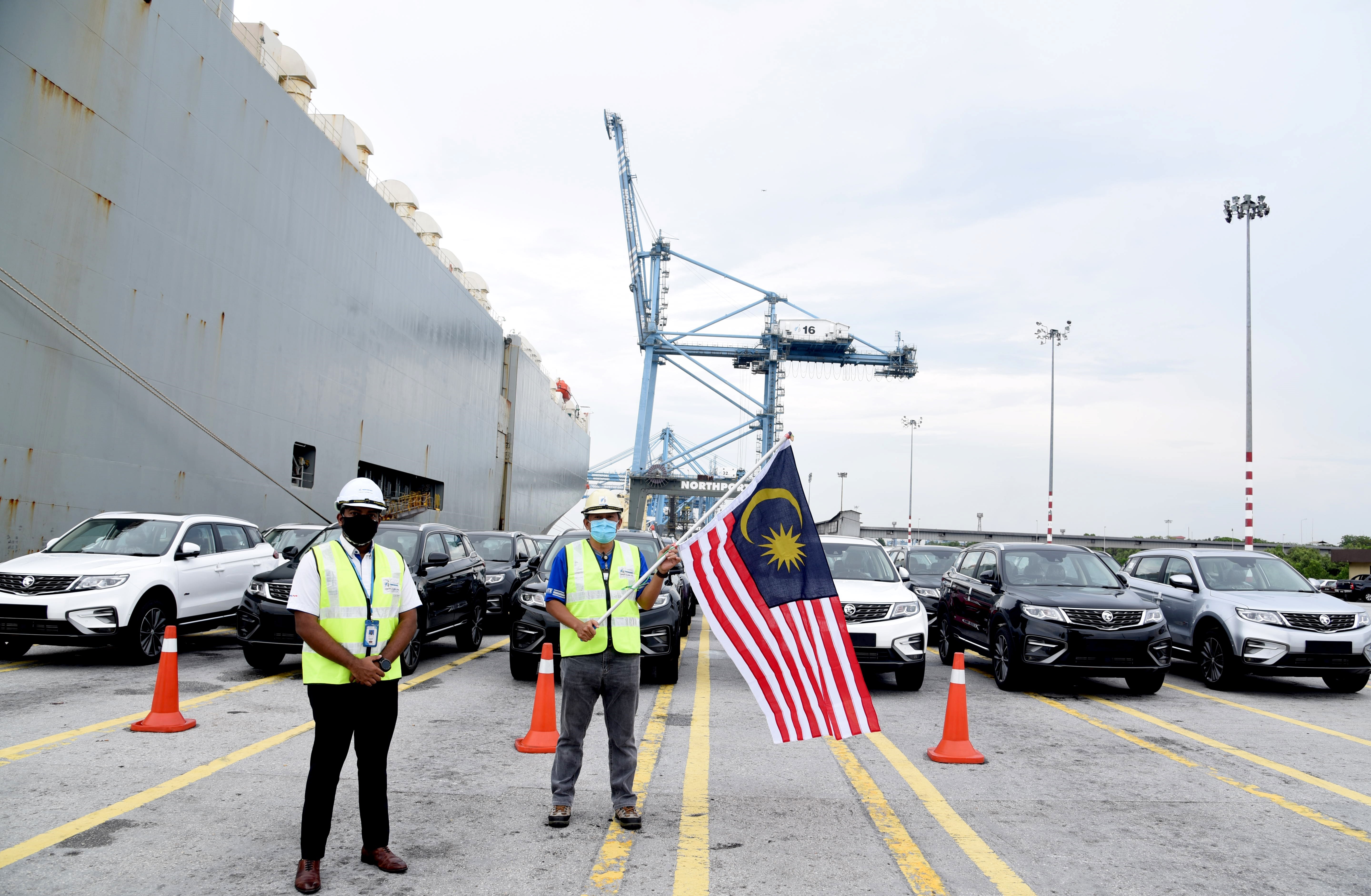 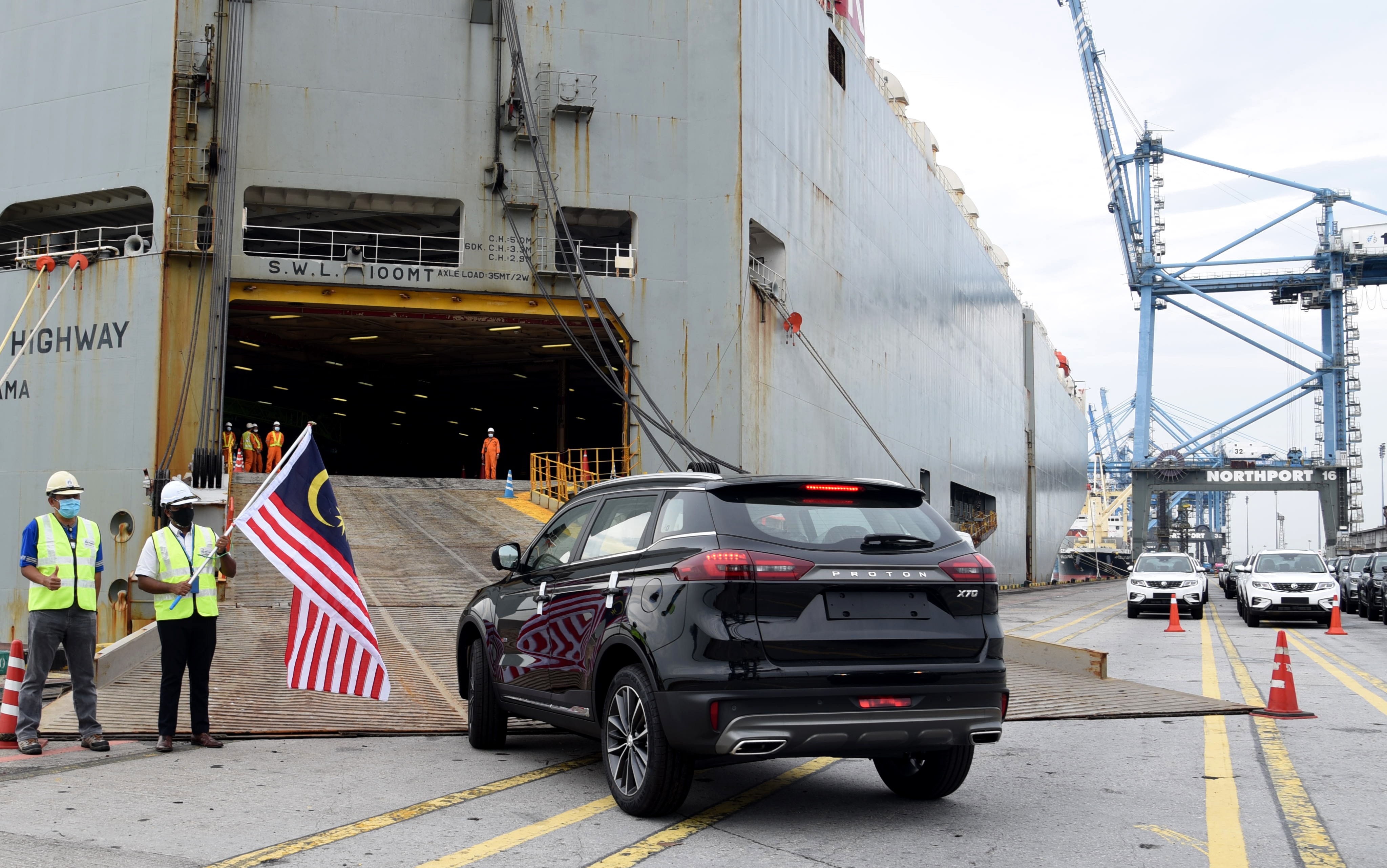 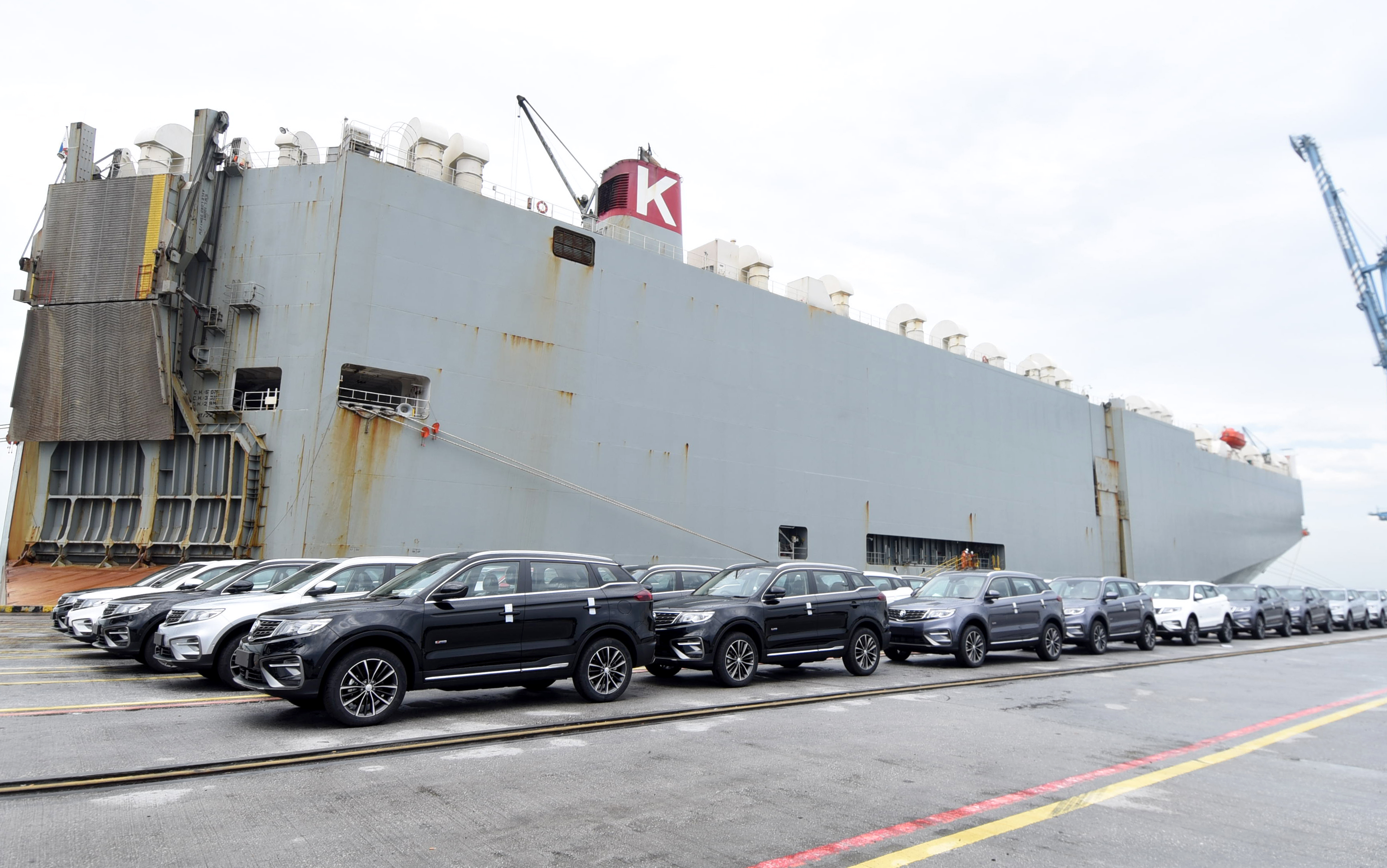 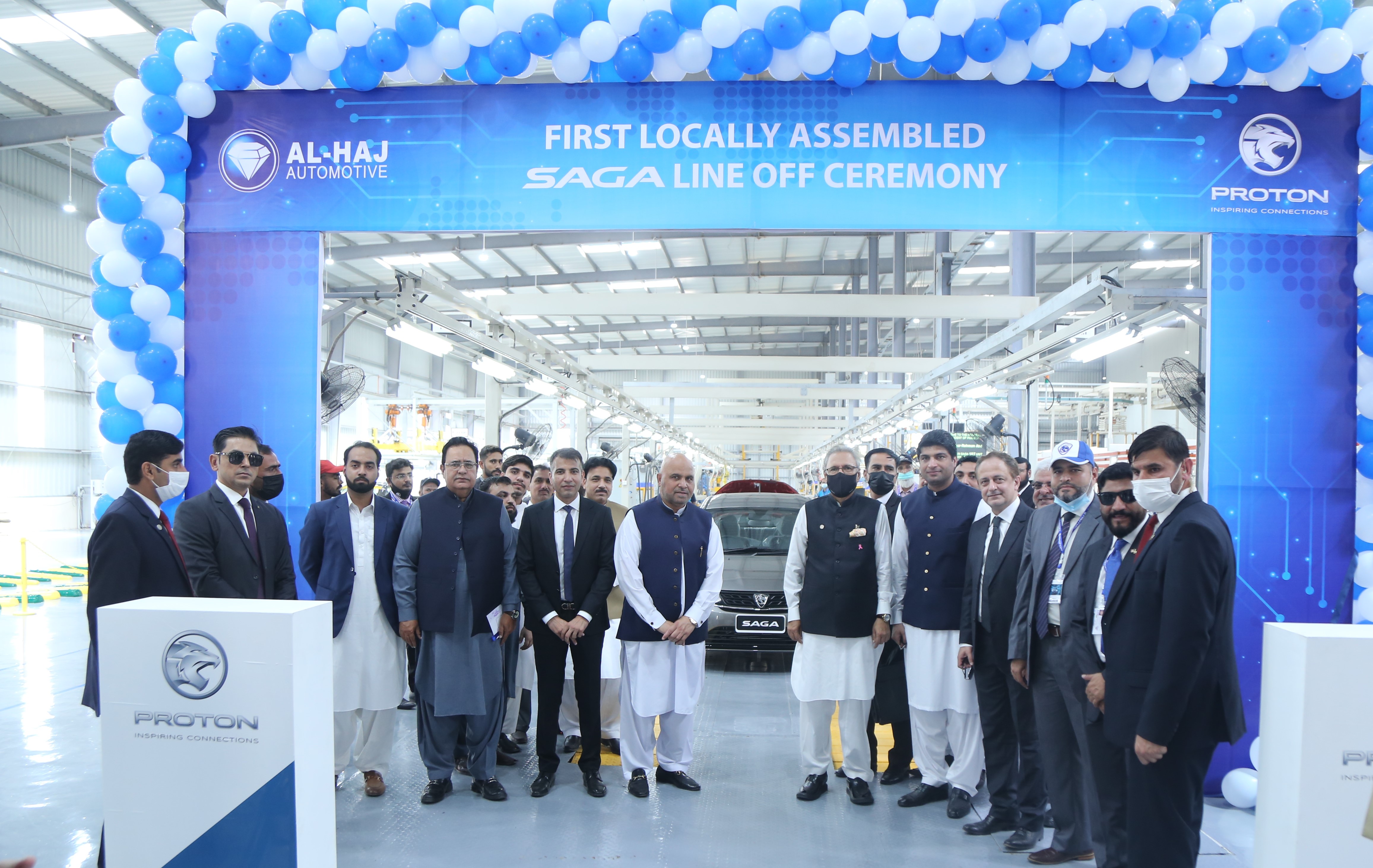 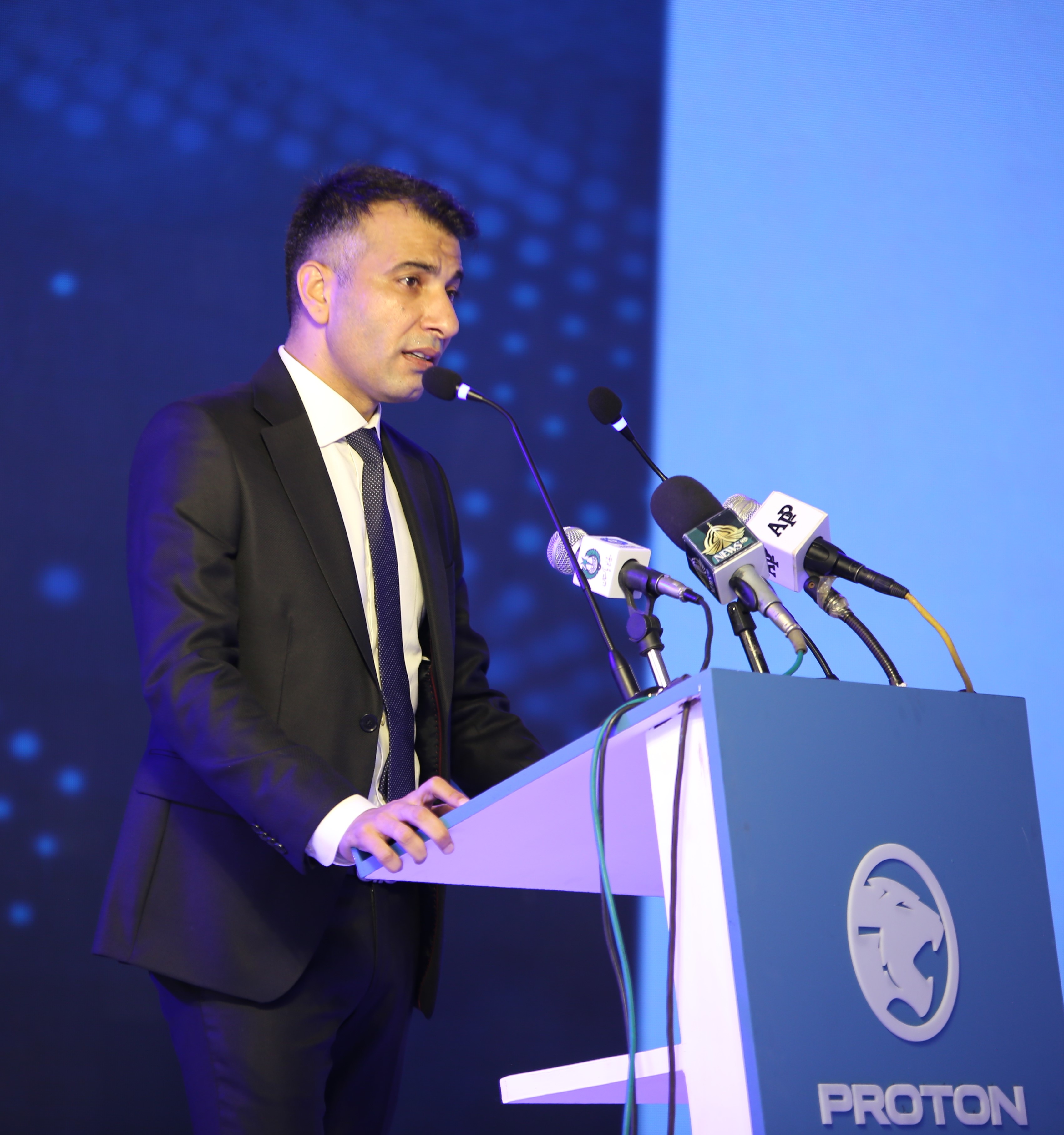 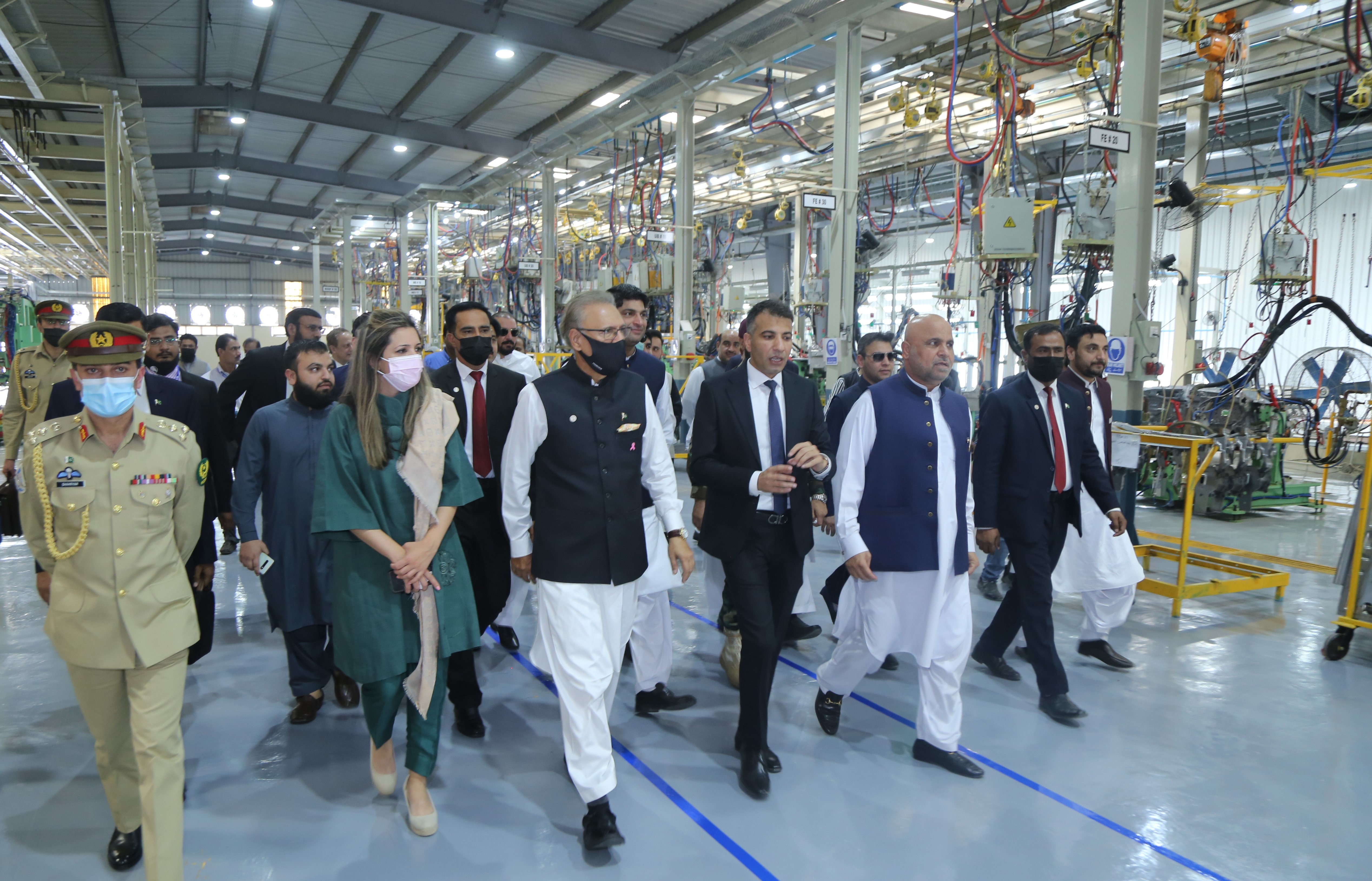 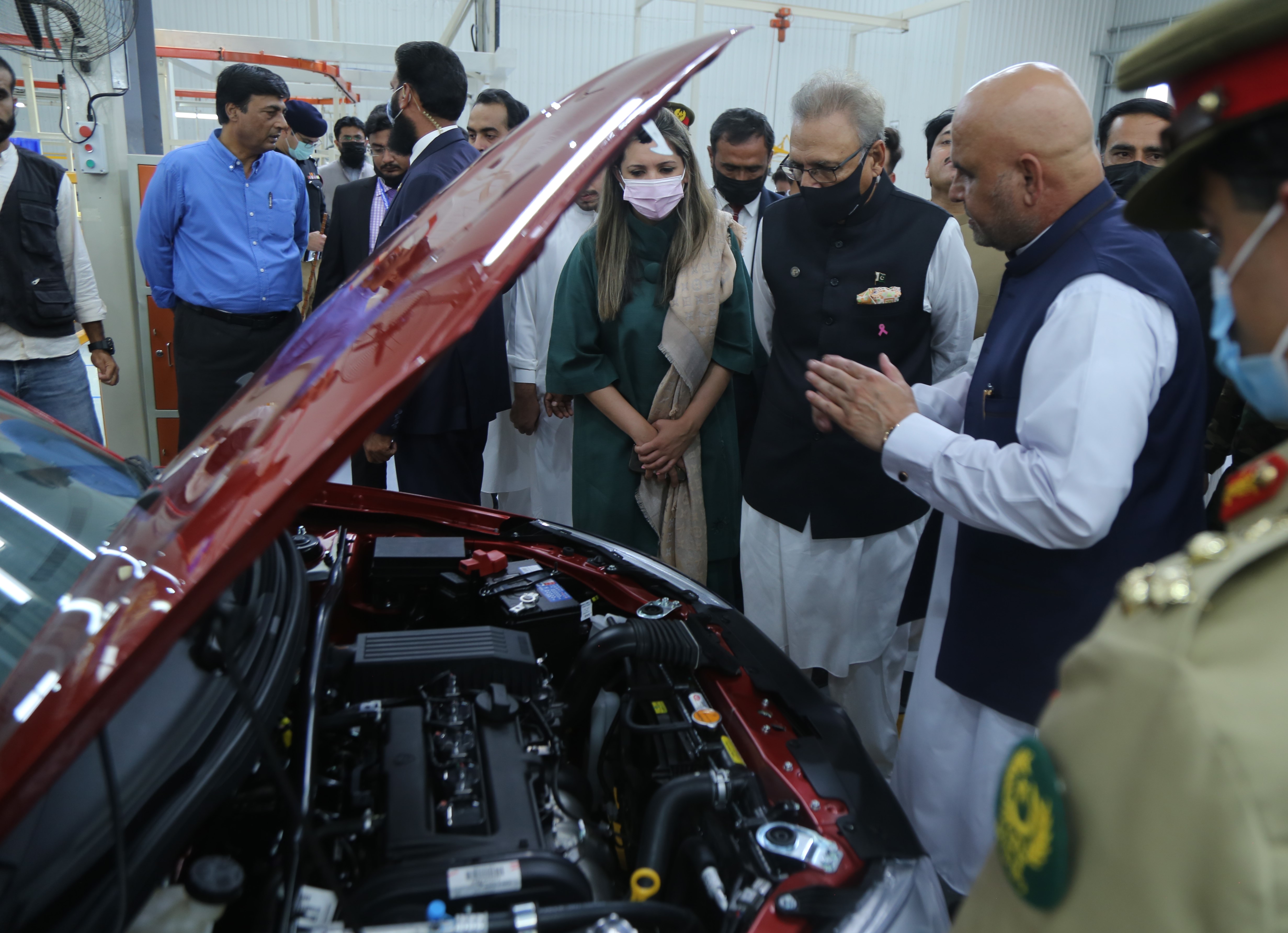 BACK TO LISTINGS
Next >
PROTON LAUNCHES LUBRICANTS RANGE