- Ten units of Proton cars presented to MOHE for SUKIPT 2022

The bi-annual sports event, organised by MOHE, will be held from 12 - 21 August 2022 at Universiti Pendidikan Sultan Idris in Tanjung Malim, Perak. There will be twenty-one sporting events with an estimated participation of approximately 6,000 athletes and officials from institutions of higher learning throughout Malaysia.

Consisting of eight units of the Proton Perdana and a single unit each of the Proton X70 and Proton Saga, the cars were received by Datuk Megat Sany Megat Ahmad Supian, Deputy Secretary General for policy and Datuk Dr. Pekan Ramli, Deputy Secretary for sports from Ministry of Higher Education at a sponsor handover ceremony held at the ministry yesterday.

“This is the second time PROTON has supported SUKIPT as we were also involved as a sponsor for the 2012 edition of the games. The company is proud to be able to play a role in this significant sporting event for higher education students and we hope our involvement will assist in the smooth running of SUKIPT 2022,” said Wan Ahmad Fadzli Bin Wan Mustafa, General Manager, Proton Edar, during the presentation of the cars.

Aside from its role at these games, PROTON has also contributed to the development of sports at schools in Tanjung Malim this year. The company presented cash and equipment contributions to SMK and SK Proton City on 27 June while on 28 July, a cash contribution was presented to Sekolah Menengah Sains Sultan Mahmud (SESMA) in Kuala Nerus, Terengganu, to support its academic excellence programmes. 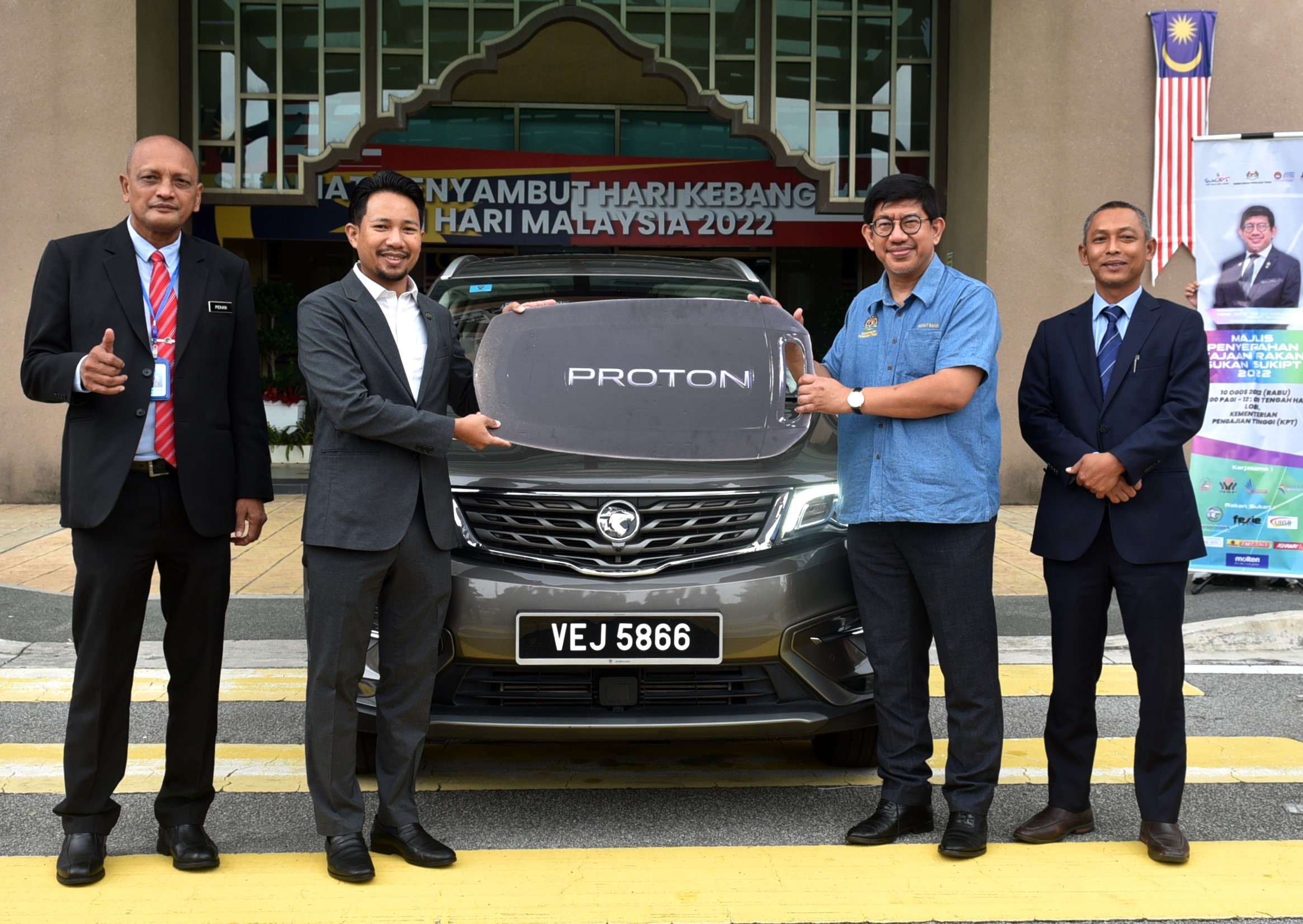 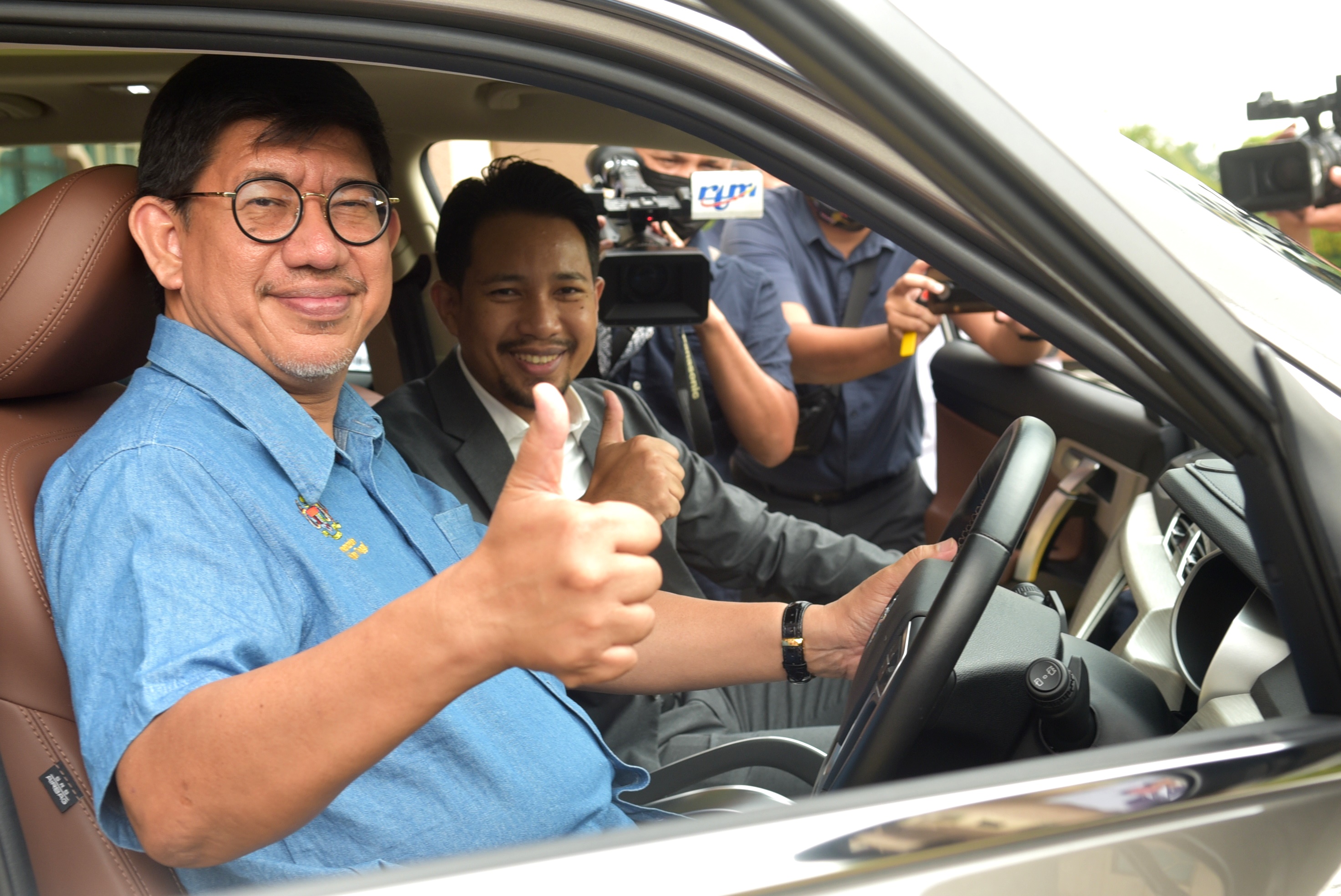 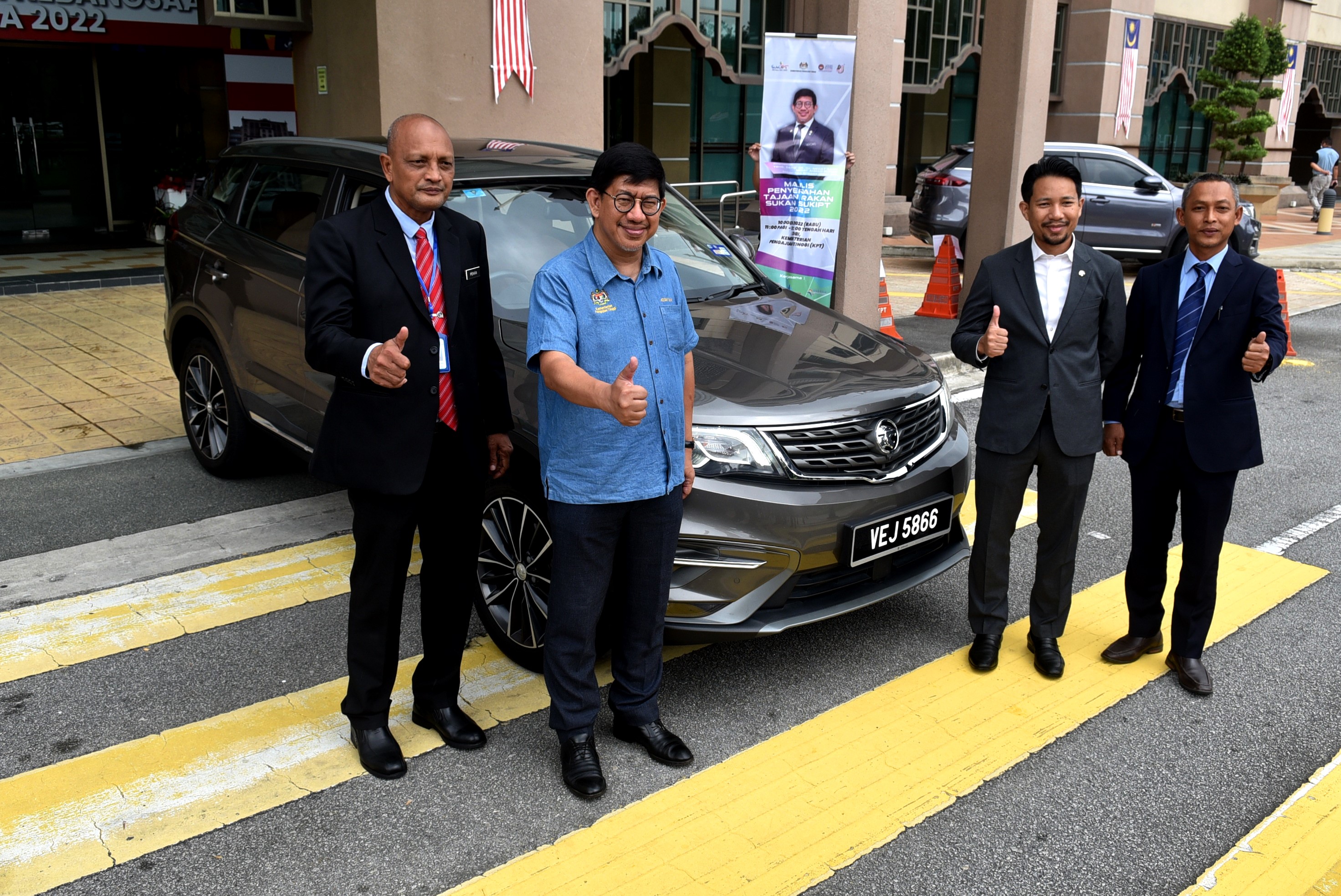