Subang Jaya, 3 August 2022 – National car maker PROTON created history as the Proton X50 set a new monthly sales volume record and grabbed the title of best-selling vehicle in Malaysia for July 2022. This achievement ensures PROTON retains its position as the leader in the hotly contested SUV segment and is also the first time such a vehicle has led the overall market in sales volume.

Following its best sales month of the year in June, PROTON registered 11,477 units (domestic + export) in July as the company’s successful efforts to resolve parts shortage issues were dampened by delays in approvals for a few of its models. Overall sales for the year now stand at 71,601 units, an increase of 19.7% over the same period in 2021.

PROTON also retains second position in the national automotive sales table with an estimated market share of 22.7% for July while year-to-date (YTD) market share increased to 18.7%. Total Industry Volume (TIV) for July is estimated to be at 50,500 units as registration retreat to the median following the expiry of SST incentives on 30 June.


PROTON retains leadership in four market segments
Following its best sales month in June, the Proton X50 continues to break records as deliveries speed up to catch up to demand. The 4,763 units registered in July is now the new highwater mark for SUV sales in the country and strengthens PROTON’s stranglehold on the segment.

The rejuvenated Proton Saga meanwhile continued to rack up strong numbers and kept its position at the top of the A-segment sedan class. 4,521 units were registered last month, pushing cumulative sales for the year to 28,005 units. The figures also indicate the 2022 model, that was launched on 12 May, managed to achieve 9,811 registrations in just 80 days.

The Proton Exora also retained its customary position at the head of the C-segment MPV class with 476 units registered. Unfortunately, the same cannot be said for Proton Persona and Proton Iriz as both models suffered approval delays in July resulting in registrations being temporarily halted.

“Following a hectic June where automotive industry players scrambled to lock in bookings before the end of SST incentives, July was a month of consolidation where market demand fell to normal levels, and everybody concentrated on fulfilling orders already received. PROTON was no exception and with our parts supply situation continuing to improve, we were finally able to show the true sales potential of the Proton X50.

“The company is immensely proud of the model becoming the first SUV to be crowned as the best-selling vehicle in Malaysia and we are thankful for the support from our customers. This achievement and PROTON’s sales leadership in other segments shows our business plan is on the right track and repays the confidence placed in the brand by buyers, investors and other stakeholders,” said Roslan Abdullah, Deputy Chief Executive Officer, PROTON.


Export sales surpass total volume from 2021, Proton Commerce to honour all existing LOUs
With 380 units in July, exports for 2022 have risen to 3,102 units and surpassed the 3,018 export sales for the whole of last year. This bolsters PROTON’s position as the leading vehicle exporter in the country and places the company in a strong position to help improve Malaysia’s trade balance in the future. The Proton Saga, Proton X70 and Proton X50 remain as the leading export models with the latter achieving a new export sales high of 126 units.

Meanwhile, PROTON’s financing subsidiary, Proton Commerce Sdn Bhd, has announced it will honour all Letters of Understanding (LOU) at the stated interest rate even if they were issued prior to recent interest rate hikes. Terms and conditions apply, and funds must be disbursed by 31 December 2022, but it ensures customers who already have an LOU from Proton Commerce and are awaiting their orders do not have worry about being charged a higher rate for financing.

“The easing of restrictions in global trade has been a major boost for PROTON’s export division. With five months to go, we are on target for yet another year of double-digit percentage growth, though our enthusiasm is couched by economic issues faced in overseas markets.

“Domestically, we are working to ensure that despite recent interest rate hikes, our customers will still be able to afford the vehicles they ordered. It’s vital to ensure we convert as many bookings as possible into transacted sales as this will help drive registrations as we continue to strive for more future success,” added Roslan Abdullah. 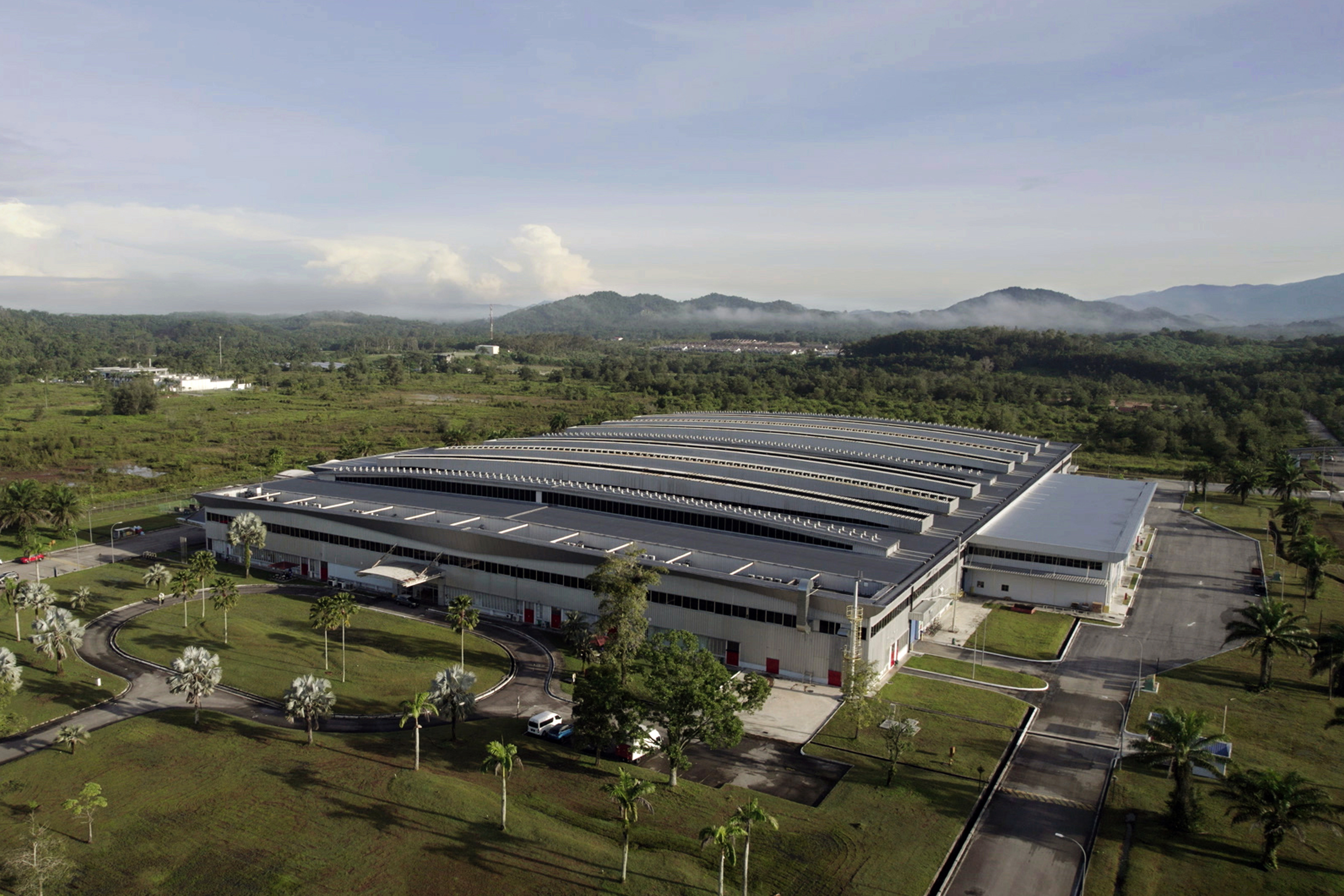 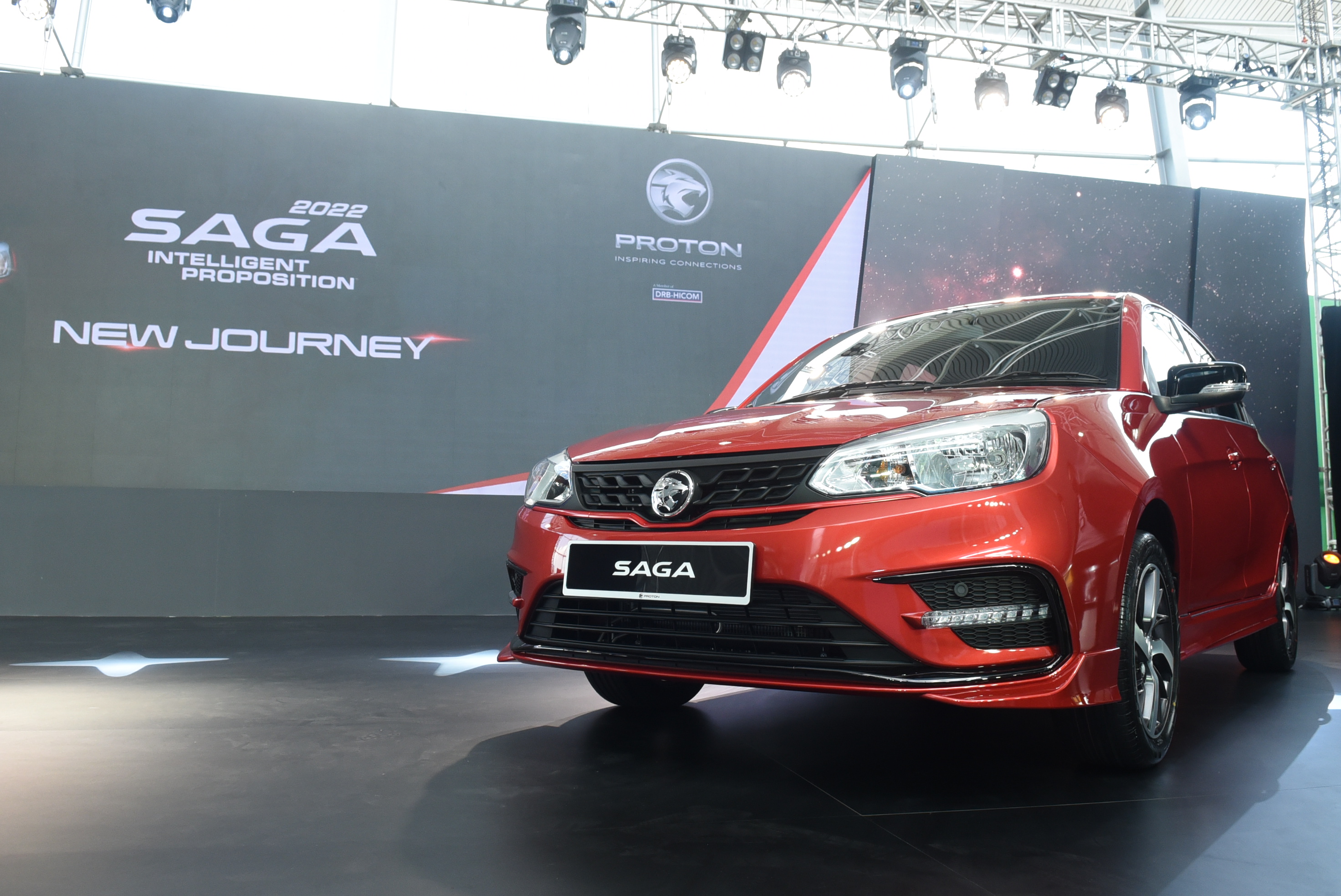 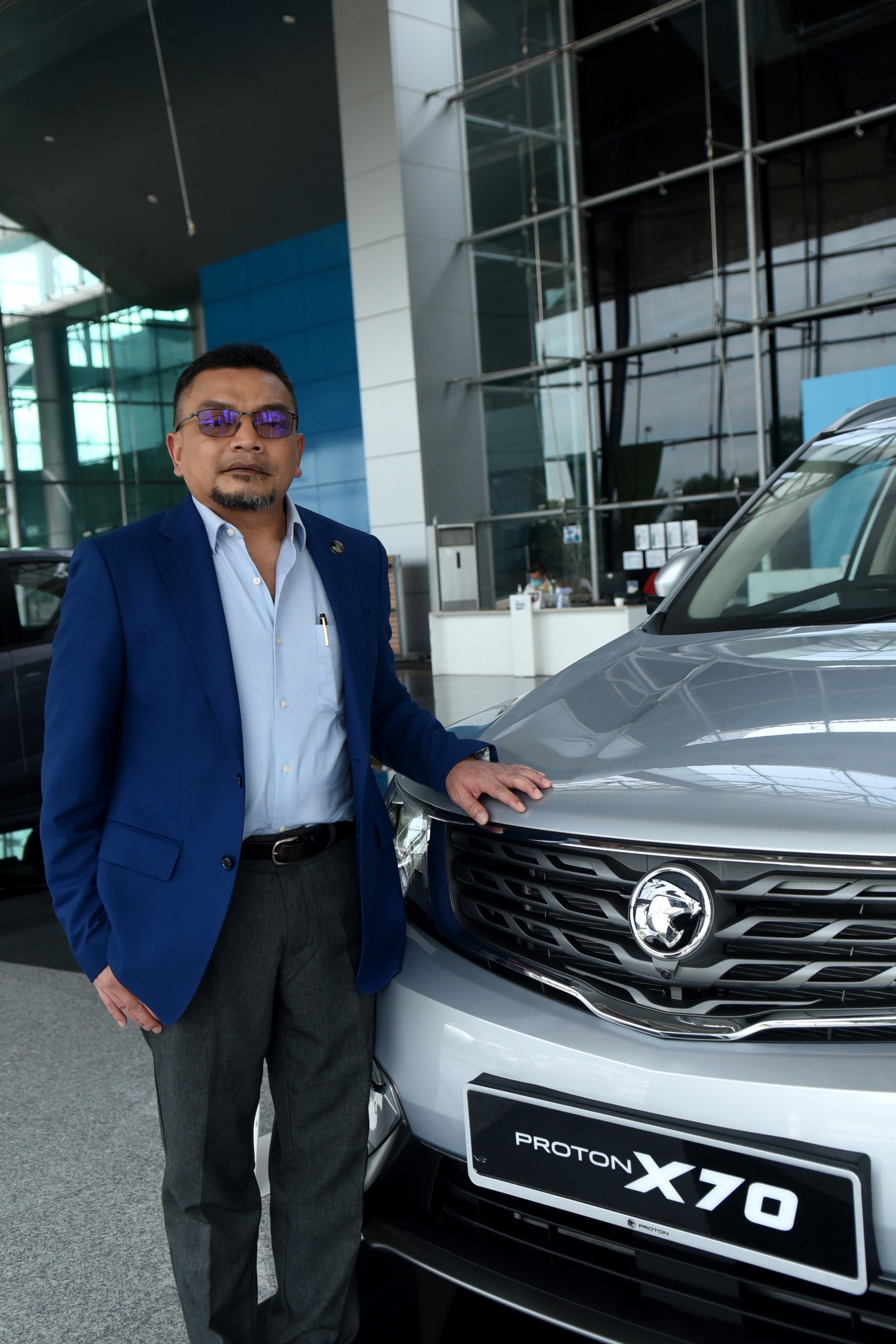