Subang Jaya, 27 December – National carmaker PROTON recently delivered 50 units of the Proton Iriz to Metro Driving Academy. The cars were modified by ACE, a subsidiary of Proton Global Services specialising in custom builds and modifications, and were built in accordance to the rules and regulations set by the Road Transport Department.

“PROTON is proud to continue to play a role in helping to educate and train new Malaysian drivers. The Proton Iriz is an excellent choice for new drivers as its combination of manoeuvrability, compact dimensions, and safety make it unimposing from behind the wheel. We are appreciative of the trust shown by Metro Driving Academy and hope this will encourage more driving schools to consider adding a Proton to their fleet,” said Roslan Abdullah, Deputy Chief Executive Officer of PROTON.

The most helpful features for learners would be the reverse camera and parking sensors to provide visual and audible parking assistance while and ECO mode switch encourages more efficient driving resulting in better fuel consumption.

“Driving schools are a great touchpoint for PROTON to get closer to the younger generation. With the collaboration with Metro Driving Academy, we can showcase the USPs offered by our products and tap into the psyche of potential first-time car buyers,” added Roslan Abdullah. 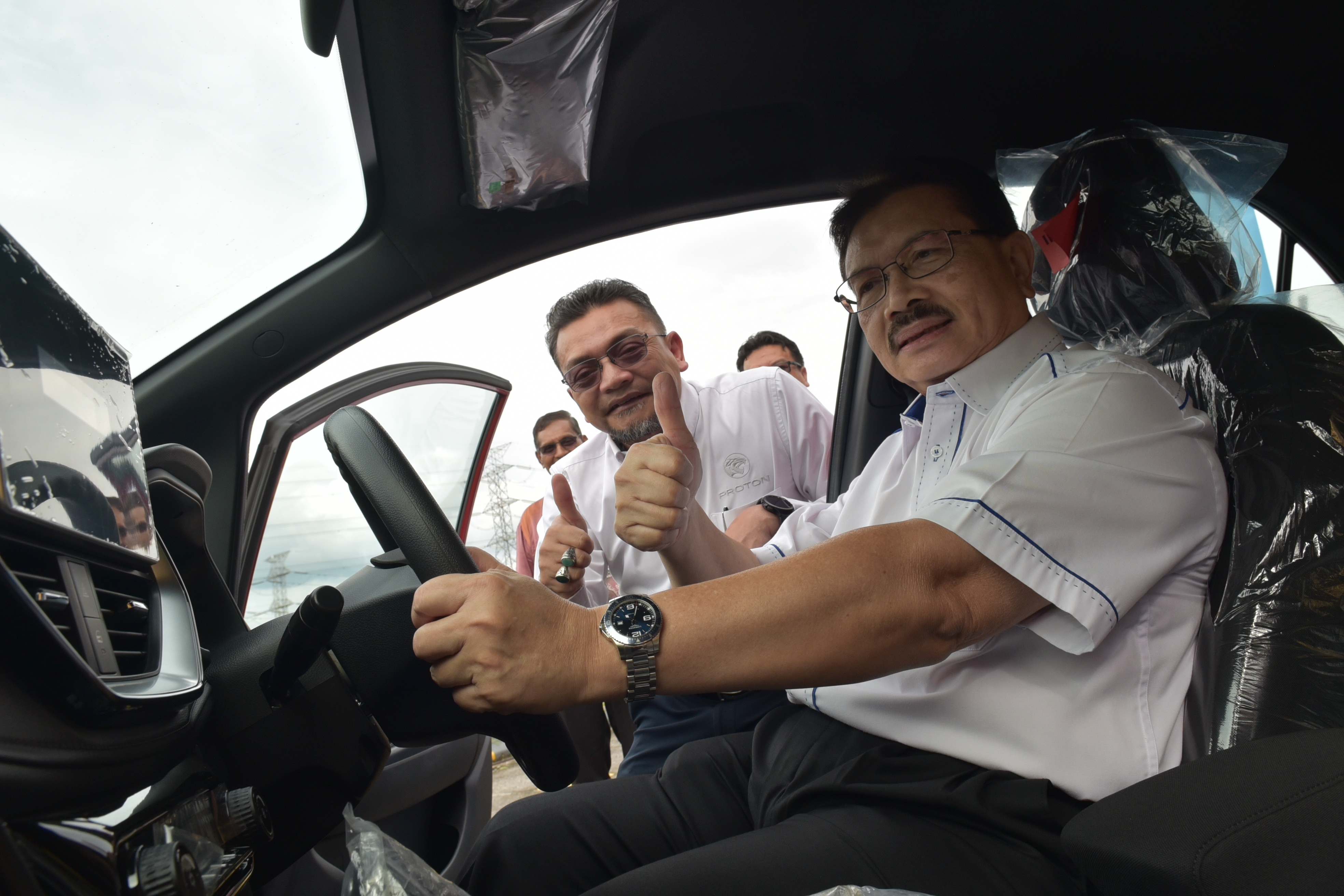 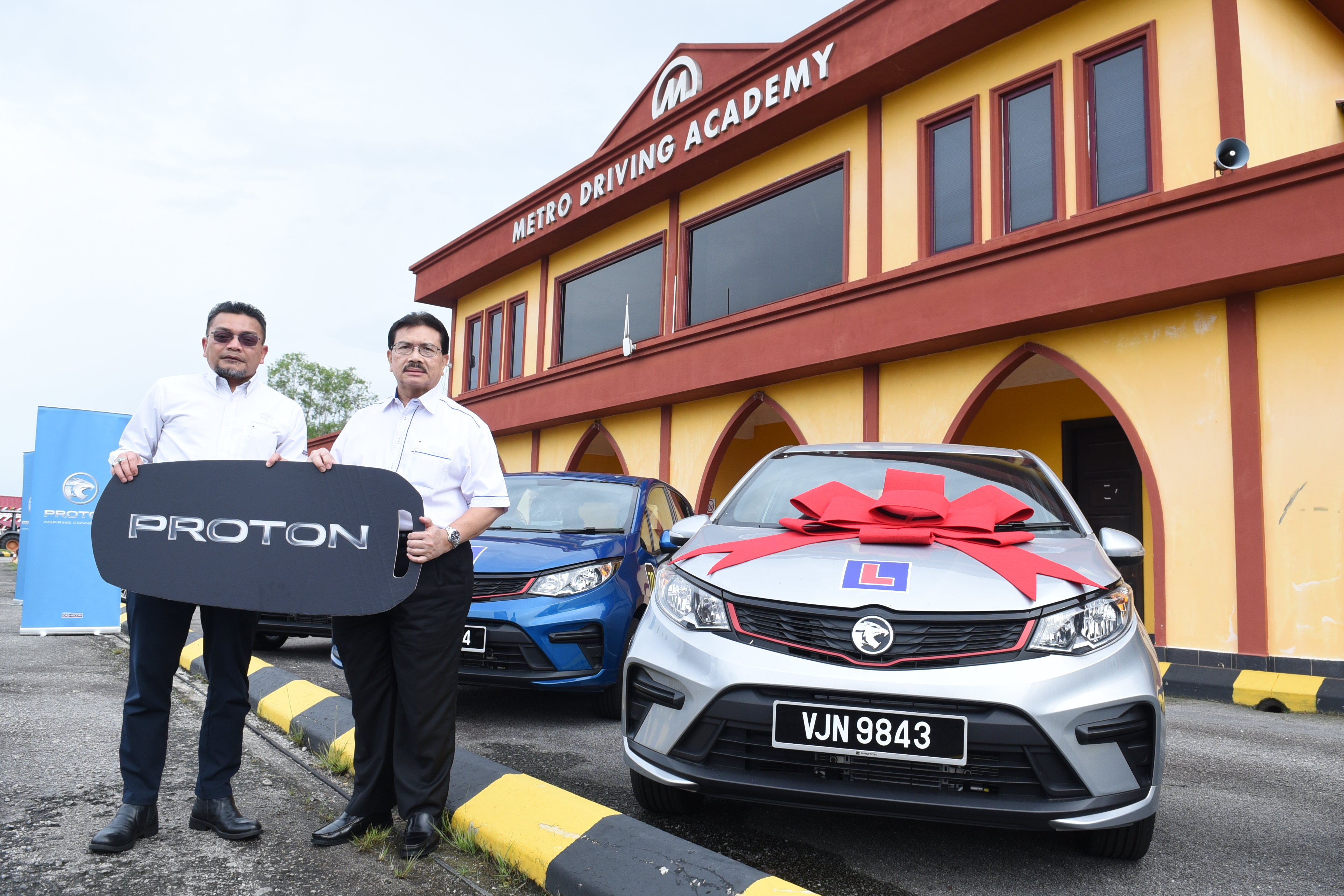 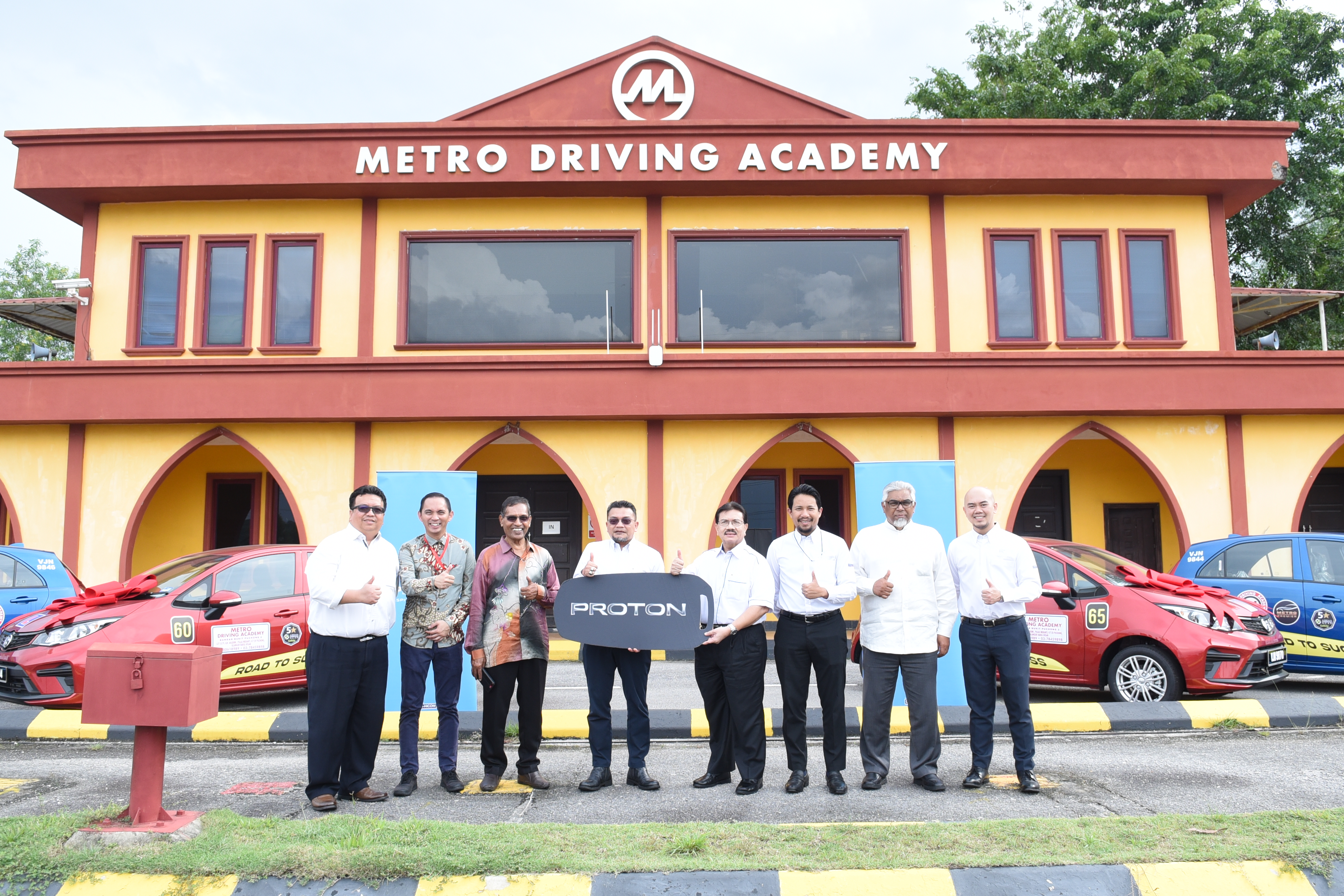