Subang Jaya, 5 December 2022 - National automotive brand PROTON recently celebrated the production of the 10,000th 1.5 TGDI engine produced at its new Tanjung Malim engine assembly line on 1 December. The milestone was achieved just seven months after the first unit rolled off the line in April this year. At the same time, thanks to delivering 11,316 units in November, PROTON has also achieved its best sales volume since 2014. With 126,682 units thus far, the company is on-track to have its best sales year since 2013.

New assembly line targets 60,000 engines in 2023
The 10,000th 1.5 TGDI engine produced by PROTON is part of the company’s commitment to invest RM1.8 billion to upgrade its facilities in Tanjung Malim and the culmination of a journey that began in 2019 that was taken under challenging conditions. Having made the decision to build the new assembly line in Tanjung Malim, construction and the delivery of parts was delayed by the onset of the Covid-19 pandemic. Nevertheless, a decision was made to move forwards while the country underwent a movement control order. The operational expansion plan is in line with the first strategic thrust of the DRB-HICOM Automotive High Technology Valley (AHTV) programme that aims to maximise manufacturing activities in the region.


This was made possible by a team of PROTON engineers who stationed themselves at Tanjung Malim to begin assembly work. Working together via virtual meeting software with teams from equipment suppliers and Geely in China, they painstakingly unboxed the components, mapped out the production line and began initial assembly works.

“PROTON’s new engine line is testimony to the grit and determination of our workers to overcoming obstacles and achieving our goals. It is one of the most advanced engine assembly lines in Malaysia with a high level of automation, a climate-controlled environment and multiple testing gateways to ensure the high quality of its output. In 2023 we are targeting an output of 60,000 engines, which will be used across several Proton models,” said Dr Li Chunrong, Chief Executive Officer, PROTON.

Market share for the month is estimated to be 17.7% and for the year, PROTON retains its hold on second position in the sales table with 19.7% of total vehicle sales. It is also estimated that Total Industry Volume (TIV) for 2022 will set a record and approach 700,000 units as Malaysia’s automotive market enjoyed a fourth consecutive month of more than 60,000 sales.

Individually, five Proton models have already exceeded their total volume from 2021 with two models, the Proton X50 and Proton Exora, leading their respective segments the whole year. Export sales have also increased by over 2,000 units from the previous year as YTD sales now stand at 5,028 units compared to 3,018 for the whole of the previous year.

“November was an eventful sales month for PROTON as we experienced some temporary supply issues that prevented us from achieving our full potential. We are confident of being able to rectify them in December and remain positive about closing out the year strongly.

“PROTON will end 2022 with a fourth consecutive year of sales growth. Aside from benefitting the company, the increase in sales has also increased the volume of parts purchased from local vendors, increased our number of dealers, and created jobs for the automotive ecosystem. With new model introductions in the pipeline for 2023, we hope to be able to increase our contribution to the Malaysia economy by making more local investments, selling more vehicles, and further growing our export markets,” said Roslan Abdullah, Deputy Chief Executive Officer, PROTON. 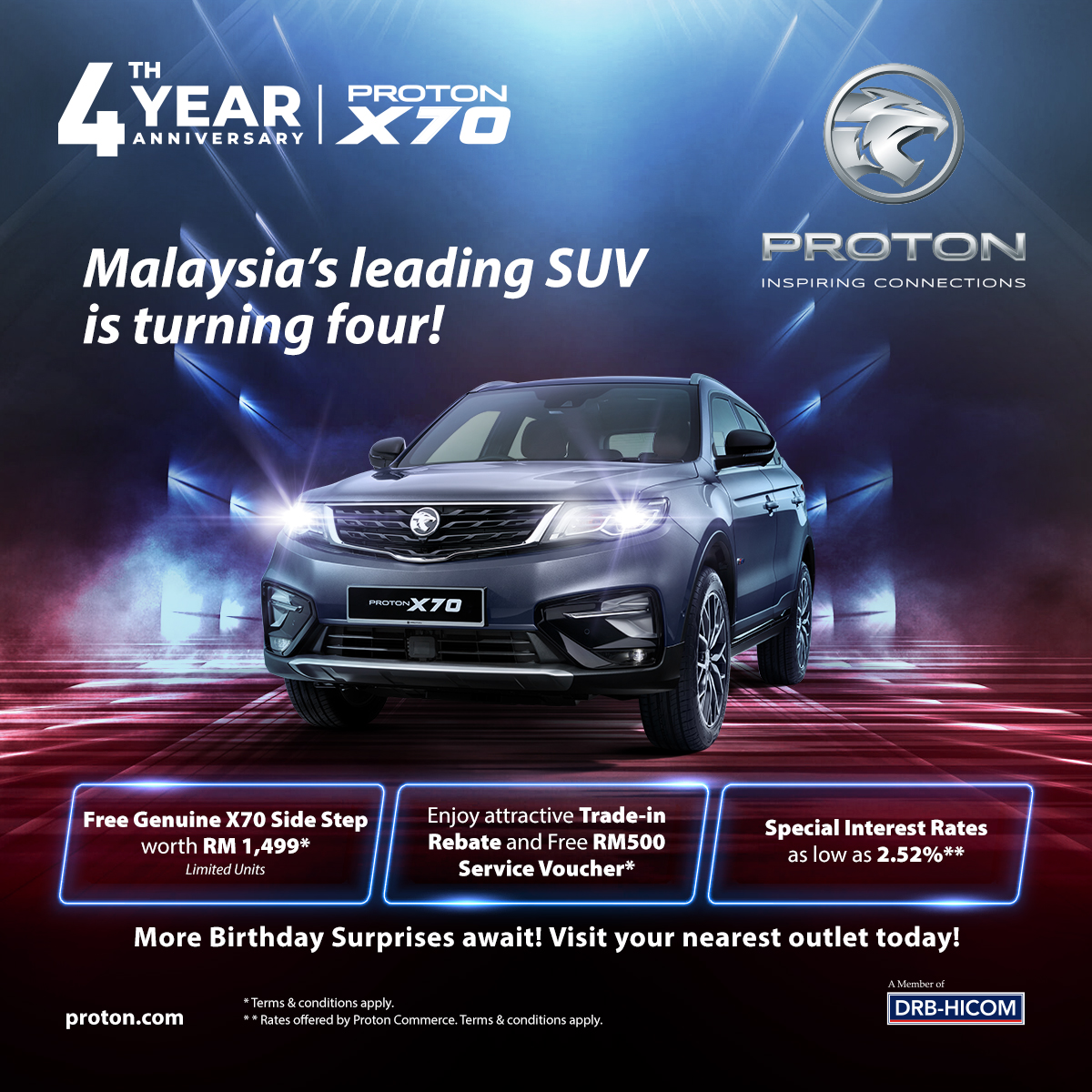 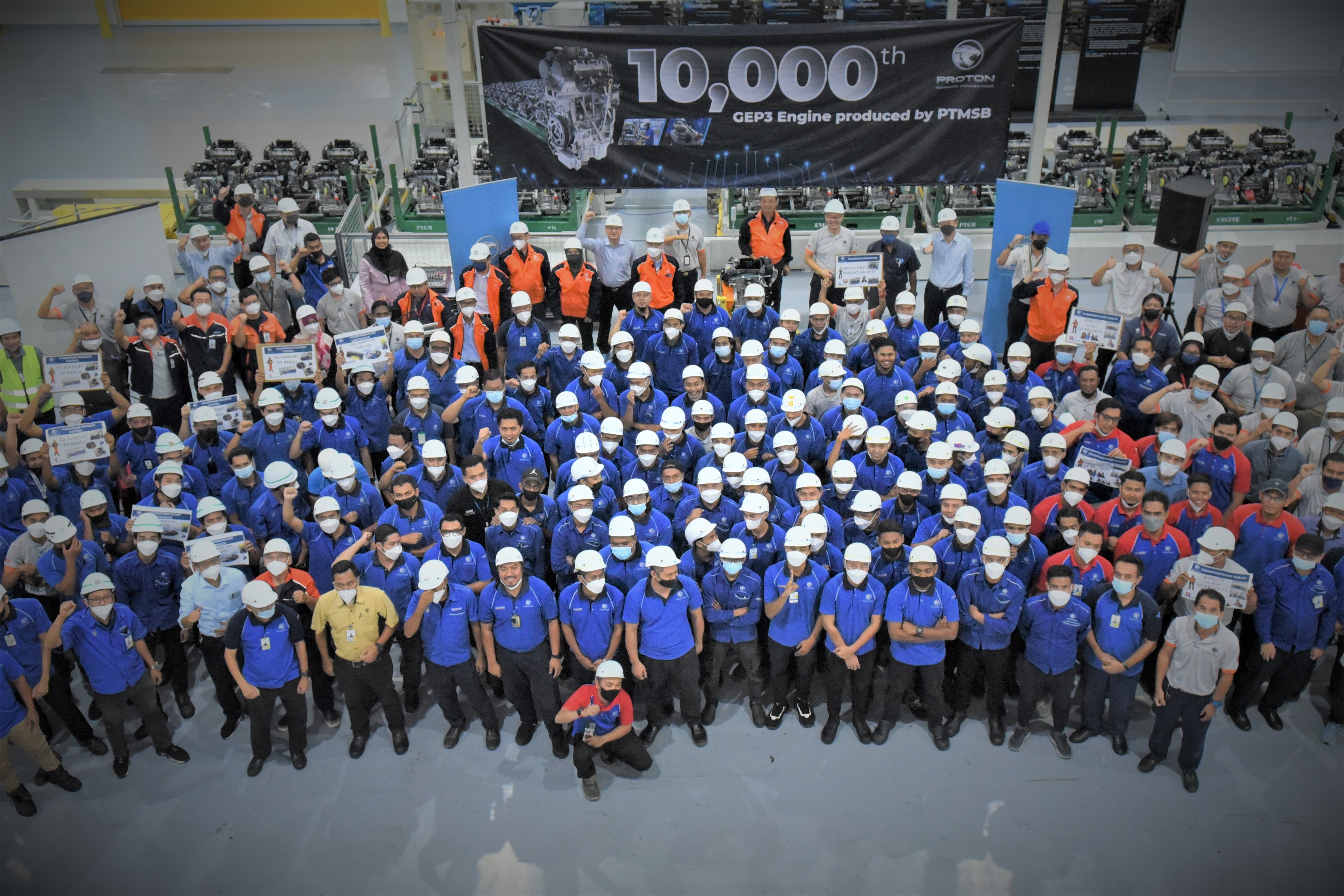 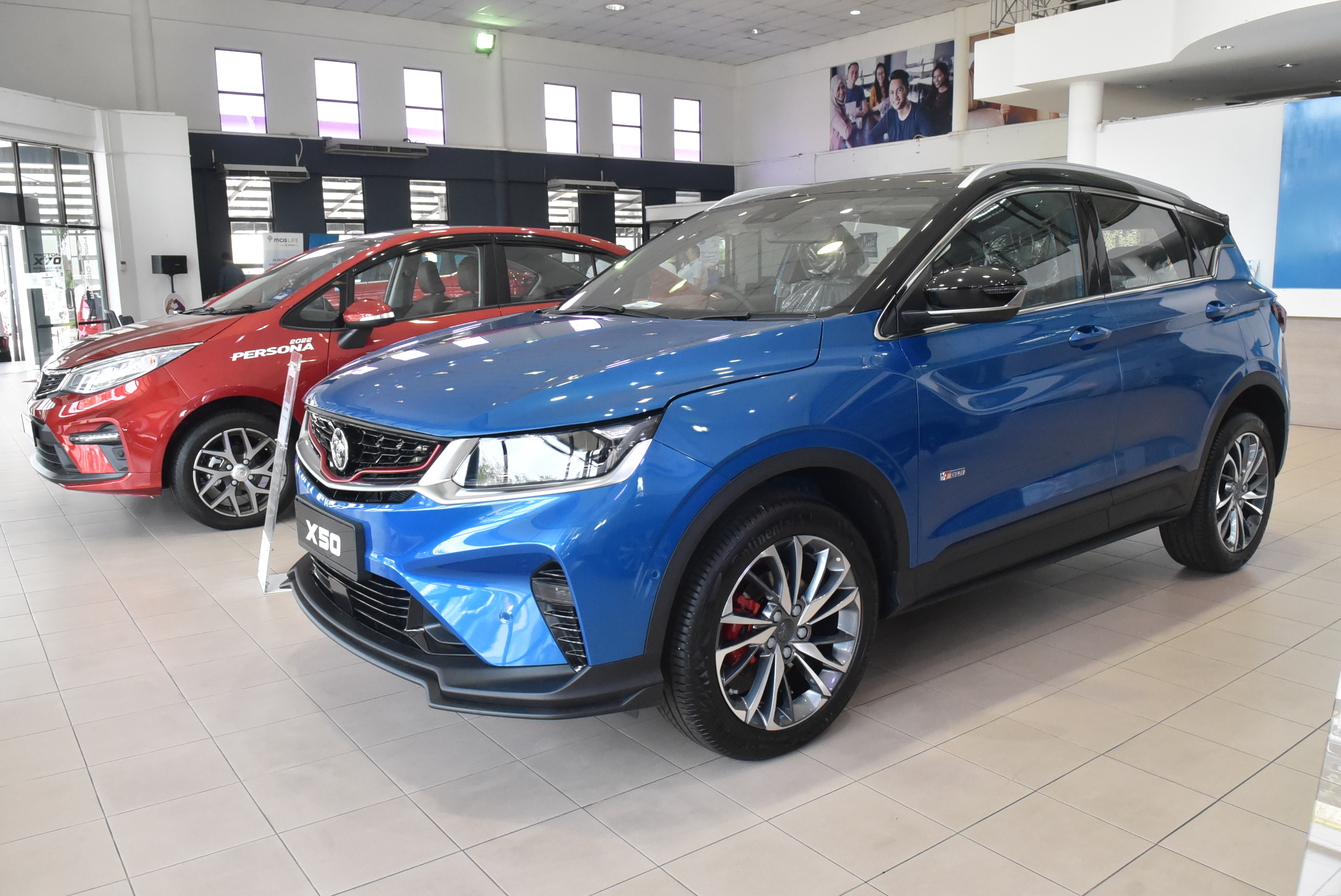 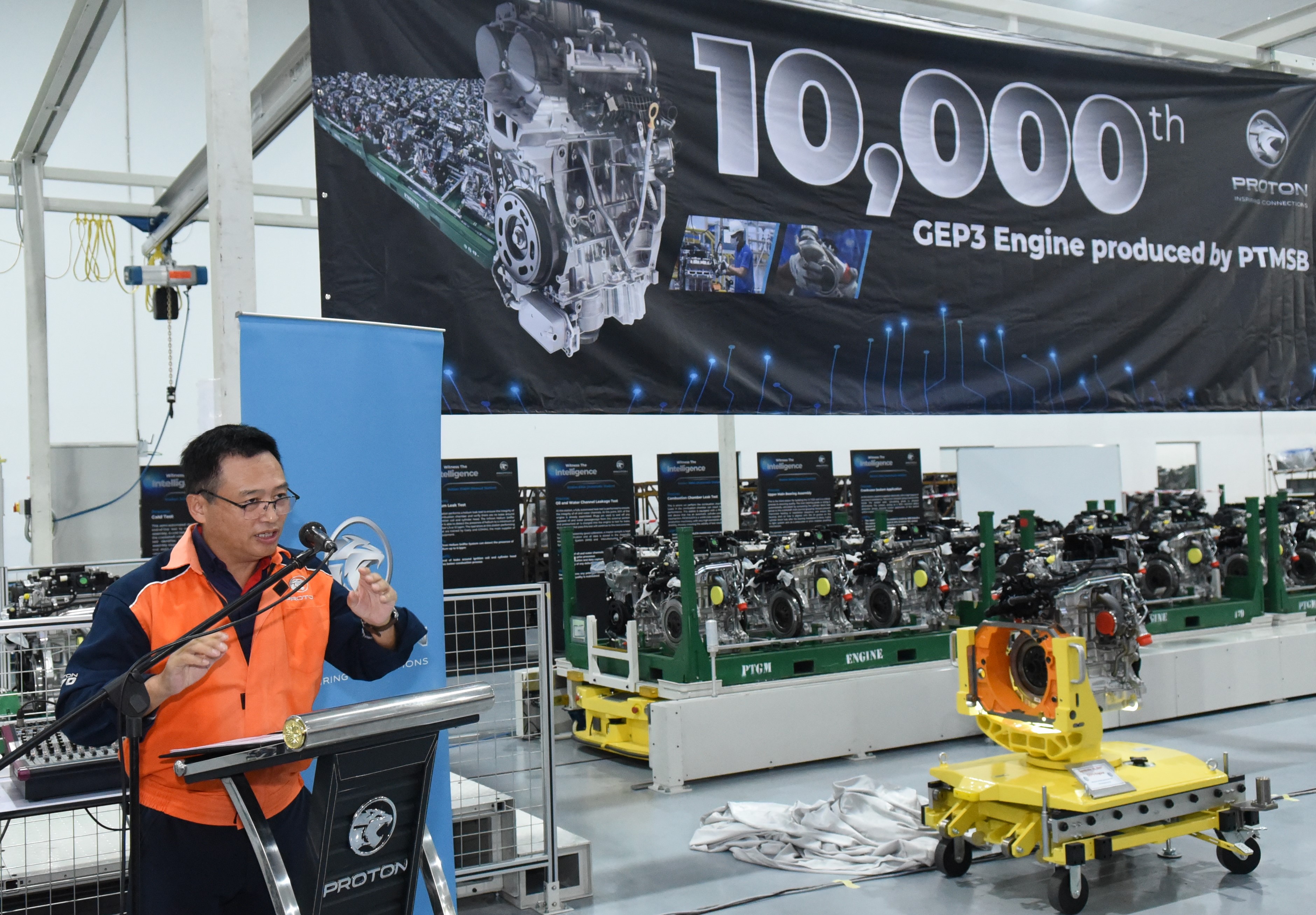 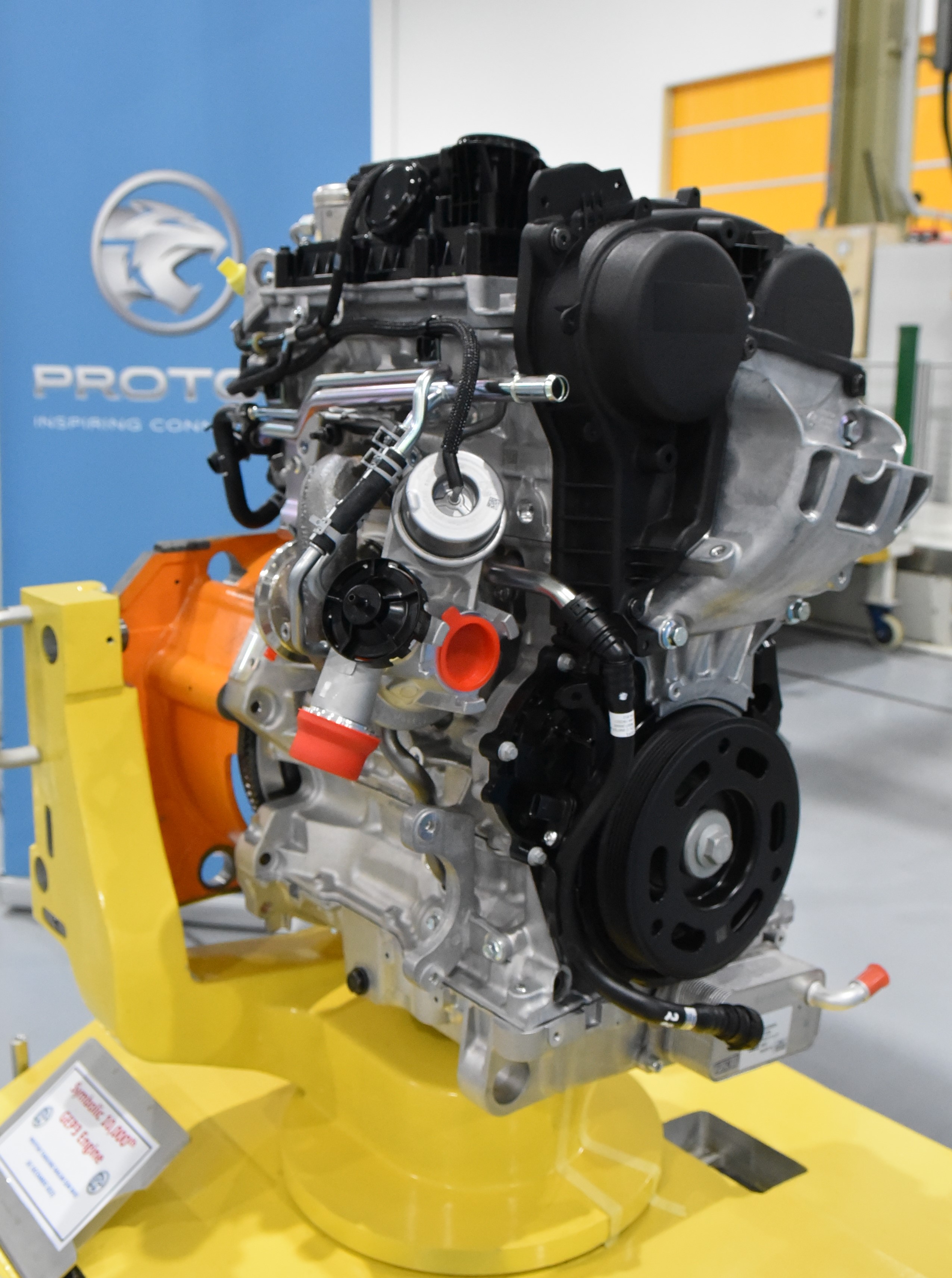 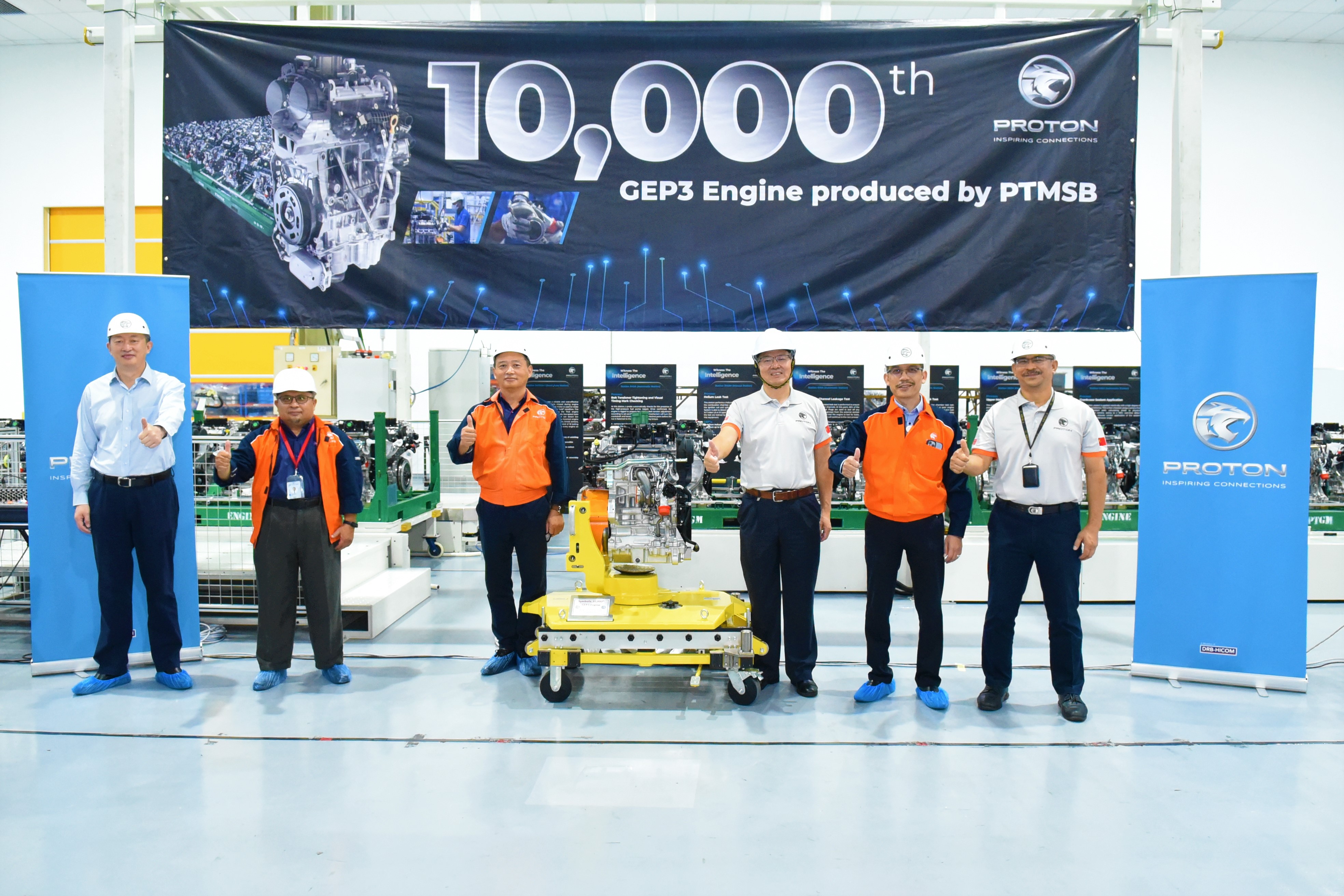 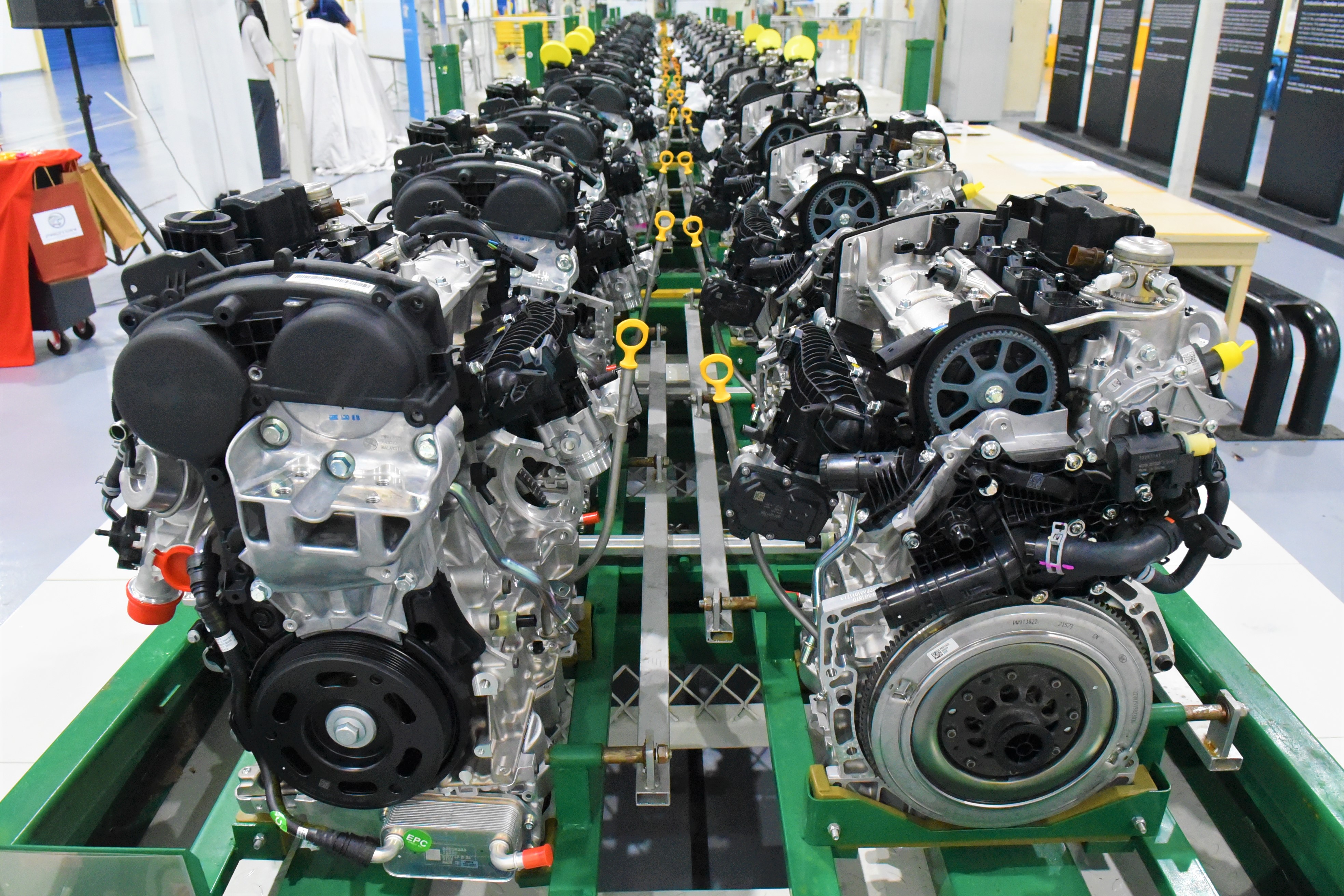