Subang Jaya, 23 December – Two months after making its official return to South Africa, national carmaker PROTON has gained a firm foothold in the Rainbow Nation thanks to the popularity of the Proton X50 and Proton X70. To date, PROTON has shipped 1,000 units Proton vehicles to South Africa to meet the strong demand in the market.

“The quick take up of our vehicles in South Africa is proof of the appeal of both PROTON as a brand, and of our model range to car buyers there. We have a strong working relationship with CMH Group, and they have initiated many onground activities to give a taste of our current range to as many South Africans as possible,” said Steven Xu, Director of International Sales, PROTON.


The company’s journey to return to the market after a 10-year hiatus began when it appointed CMH Group as its distributor for South Africa in April 2022. The first shipment of vehicles, comprised of the Proton X50 and Proton X70, took place in May 2022 while the official brand and product relaunch occurred on 14 September 2022.

Since then, CMH has progressively expanded the distribution network to increase access to the market while also actively promoting Proton vehicles on social media. Currently, only Proton’s SUVs are offered in the country, but the Proton Saga will be added to the range in 2023.

Despite being a matured and competitive market, both PROTON and CMH are optimistic about sales prospects in the country and with the strong sales performance thus far, they are targeting to double the sales volume in 2023.

“PROTON and CMH are confident of being able to grow sales exponentially in South Africa as the response we have received thus far has been very encouraging. We are committed to provide affordable luxury SUVs for South African car buyers and the Proton X50, Proton X70 have the right combination of features and value to compete with other brands. At the other end of the spectrum, we also feel that the Proton Saga will find its own niche with its combination of style, advanced features, and affordability,” added Steven Xu.

After doubling its volume in 2021, PROTON’s export sales are continuing to grow in 2022. Total exports up to the end of November stand at 5,028 units and with one month remaining before the end of the year, the company’s international sales division is looking forwards to growing the number further.

Pakistan remains as the biggest market with 2,610 units thus far this year. South Africa is the second largest in terms of volume despite being a new addition while the kingdom of Brunei Darussalam sits in third. As for model rankings, the Proton Saga remains the most popular offering while the Proton X70 has nearly doubled its volume this year. The Proton X50 meanwhile is third but has grown its year-to-date by three times thus far.

“PROTON’s export volume continues to grow aggressively as we enter more new markets and establish a mixture of CBU and CKD strategies depending on market conditions. Export sales is one of the pillars for our sales growth and as such, we will strive to continue to grow aggressively over the coming years and bolster our position as the leading exporter of vehicles for Malaysia," said Steven Xu. 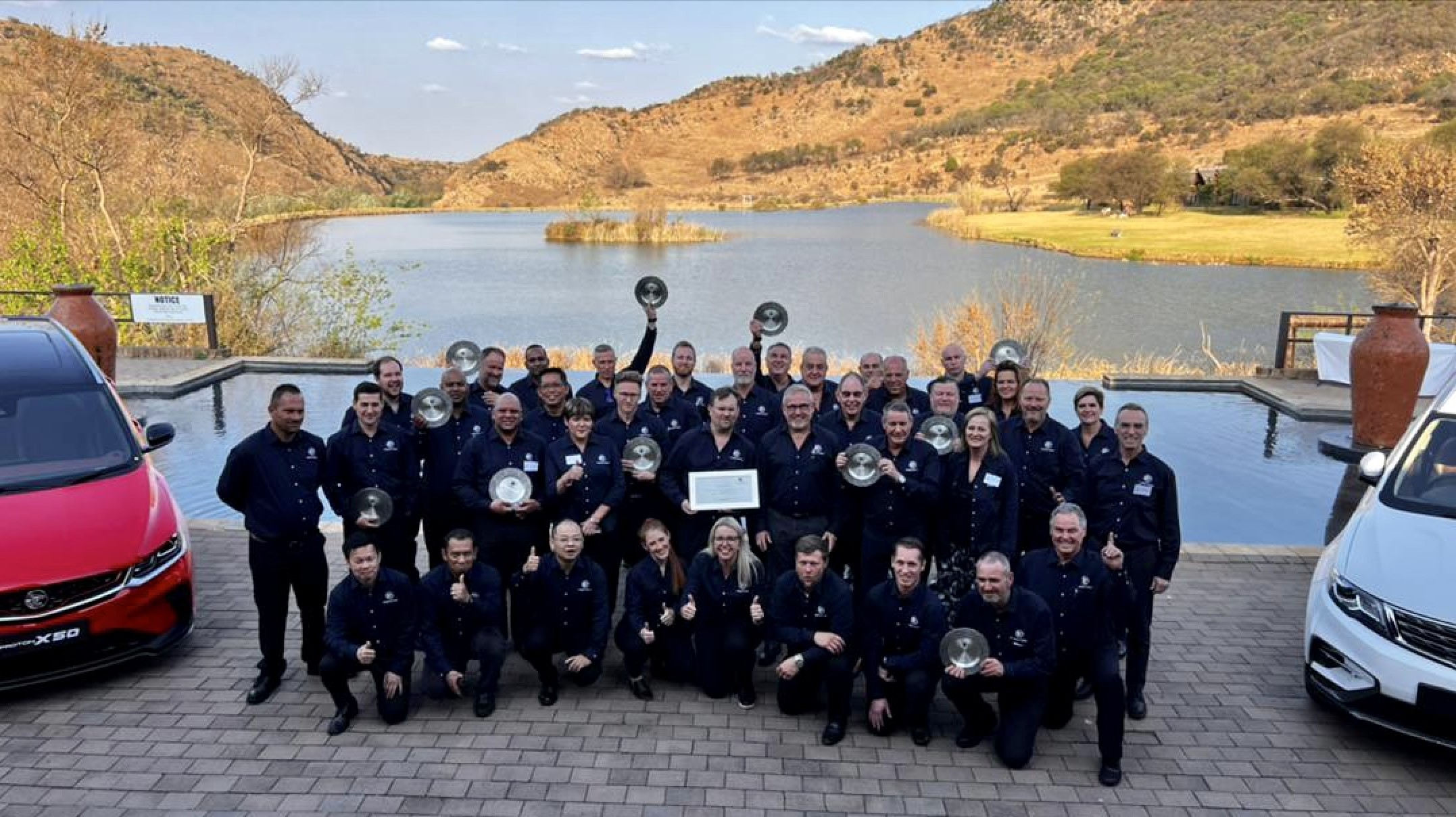 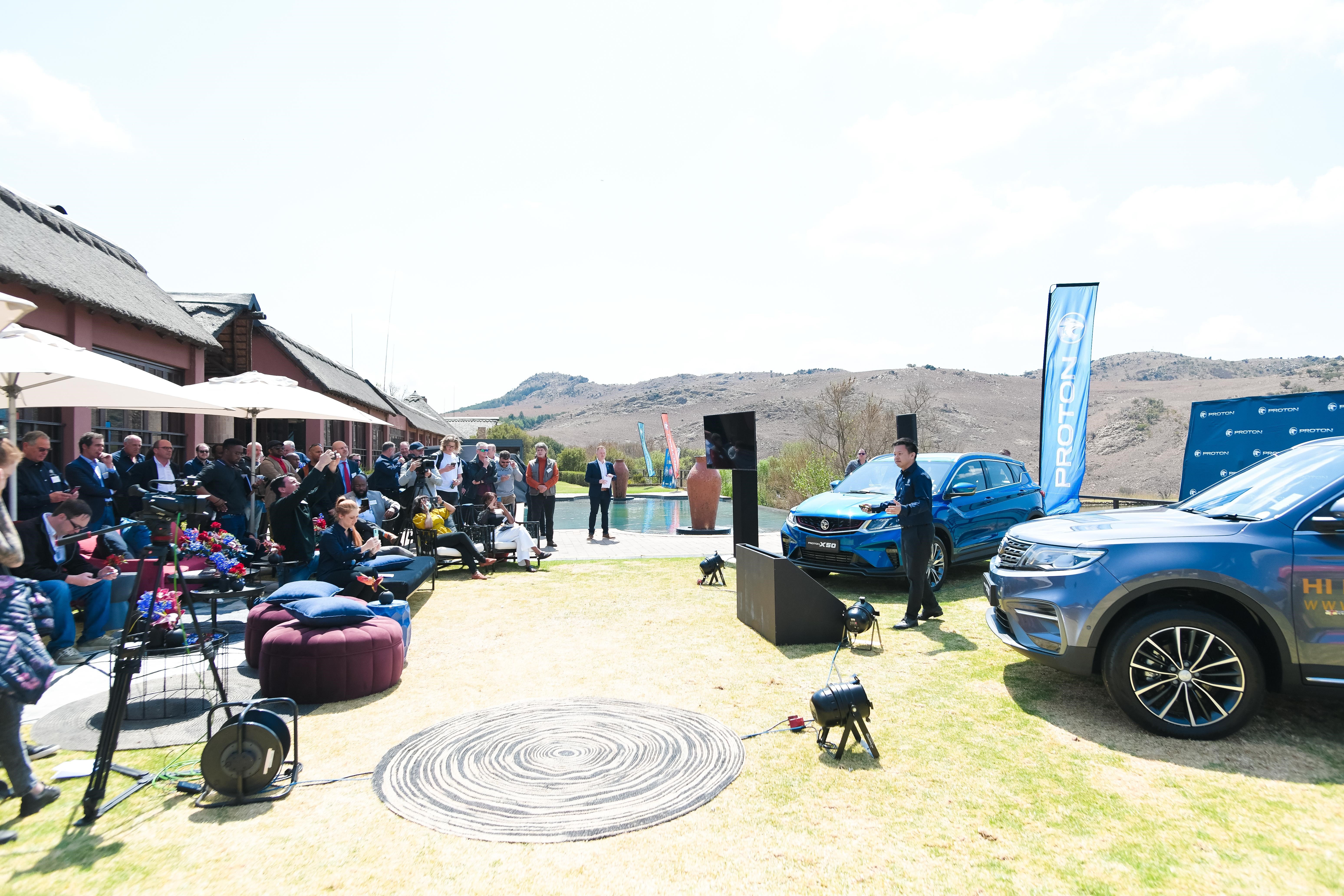 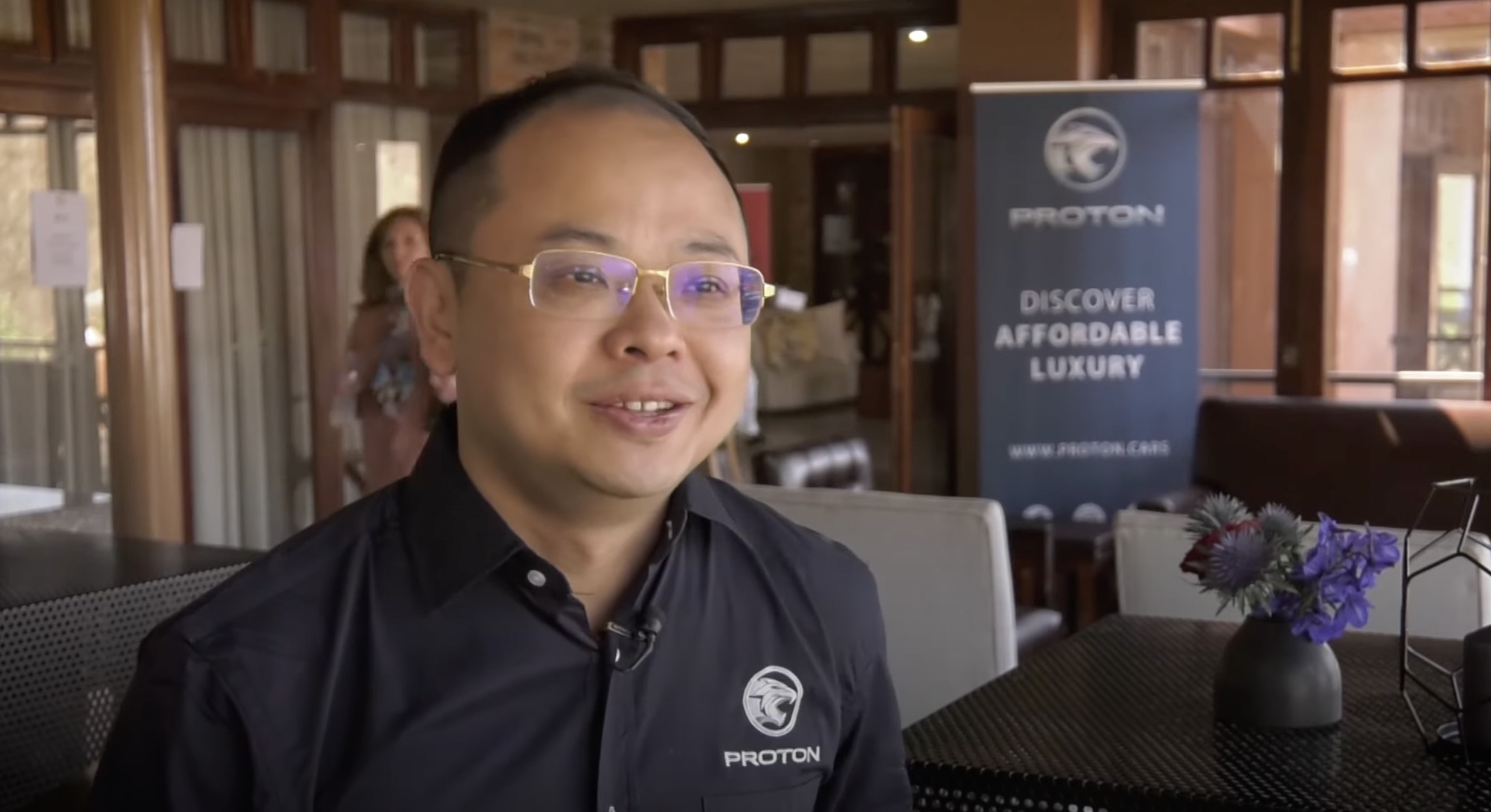 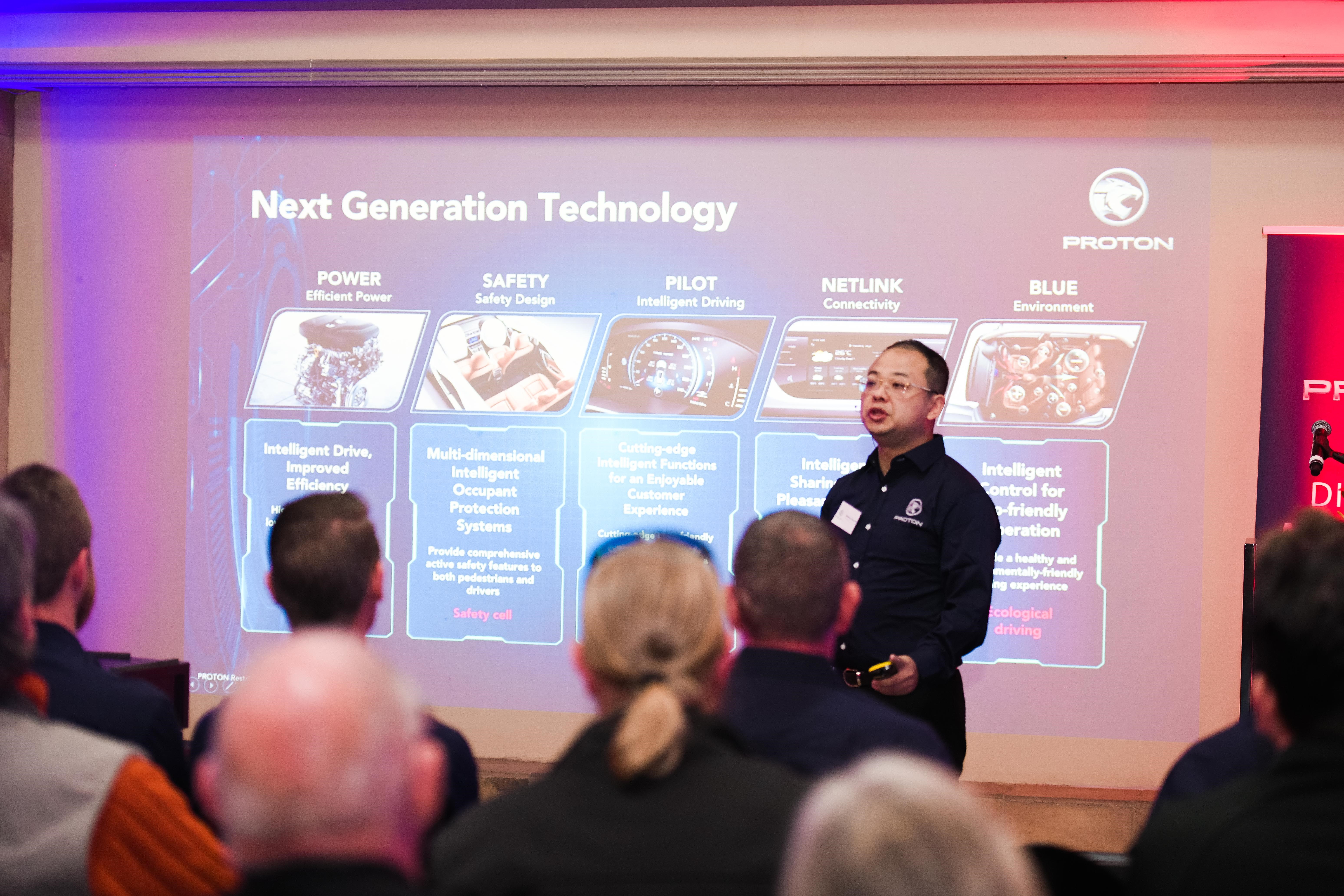 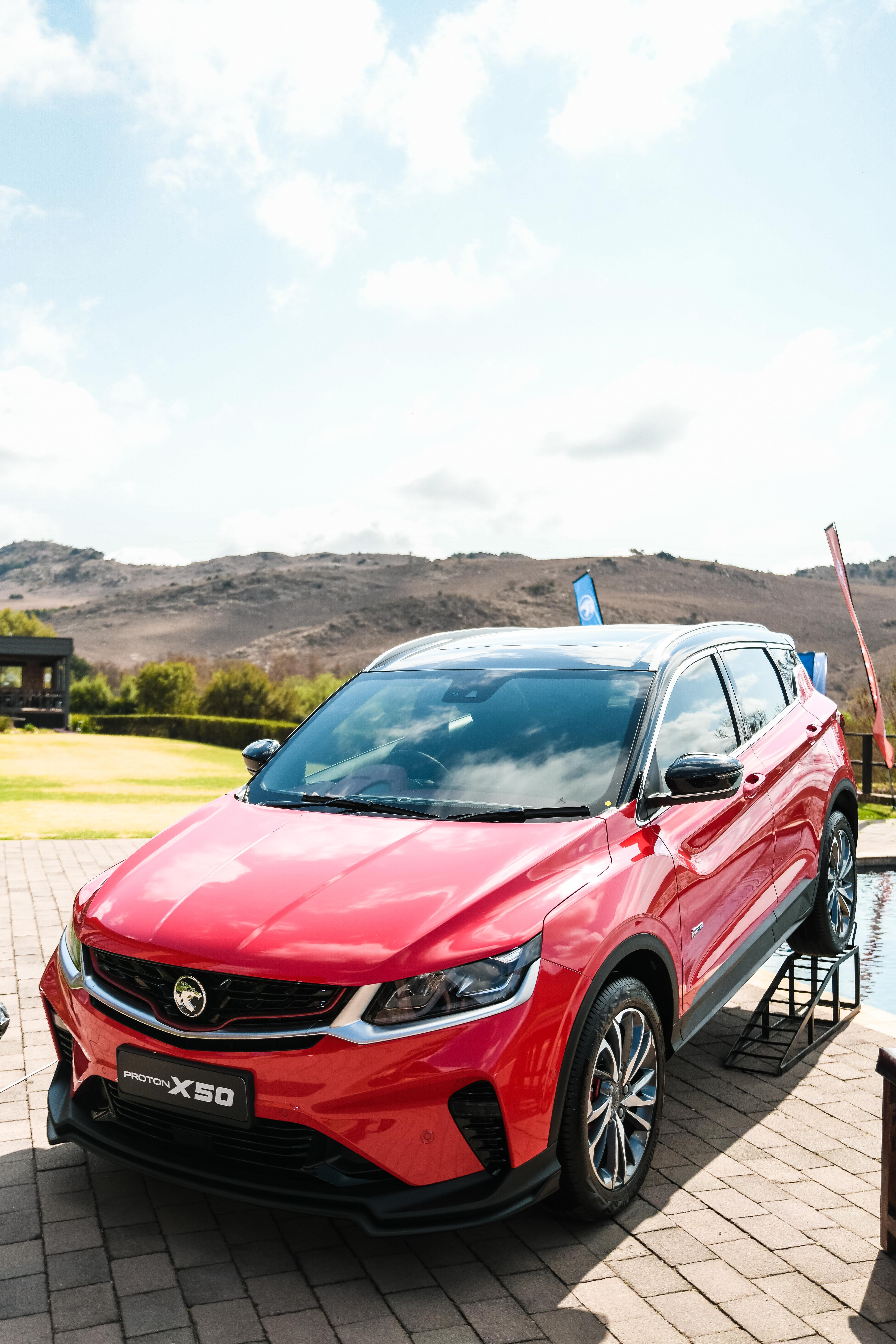