Subang Jaya, 19 January 2023 - Proton Global Services Sdn. Bhd. (PGS), a wholly owned subsidiary of Proton Edar, has appointed Industrial Laboratories Sdn. Bhd. (Industrial Labs) as its second solar photovoltaic (PV) system supplier to expand the adoption of solar power in its network of dealers and vendors. The appointment is part of the national car maker’s energy sustainability initiatives as it seeks to lower its carbon emissions to boost ESG scores.

During the signing ceremony held recently, both sides spoke about both parties working together to expand solar energy adoption in Malaysia. Aside from having a presence in a diverse range of business activities, PGS also executes energy optimisation and sustainable energy solutions for PROTON. Industrial Labs is a major supplier and service provider of renewable energy solutions in Malaysia with experience throughout Southeast Asia.

“New energy is one of the core business activities for PGS and aside from promoting and implementing the use of solar energy to our dealers and vendors, we have also overseen the installation of a solar farm at PROTON’s plant in Tanjung Malim capable of producing 12MWp and generating potential energy bill savings of up to RM3.5 million per year for PROTON for 25 years.

“With the addition of Industrial Labs as our second PV system supplier, we are looking to accelerate the adoption of solar power in the PROTON network of dealers and vendors in 2023 to further reduce carbon emissions for the company” said Lee Yeet Chuan, Chief Executive Officer of PGS.

Signing on behalf of Industrial Labs was the company’s Co-founder and Director, Shamsul Azhar Bin Zainuddin, who mentioned the wider objectives that could be advanced with increased adoption of solar energy.

“The United Nations Climate Change Conference (COP27) in Egypt last year outlined steps that needed to be taken to ensure global temperature increases are minimised compared to pre-industrial levels. Decarbonising energy production is one of the initiatives being promoted, which is why we are delighted to work together with PGS as promoting clean and renewable energy like solar is a step in the right direction,” he said.

On a national level, Malaysia has committed to be a carbon neutral nation by 2050, so manufacturers such as PROTON will play a pivotal role to help reduce the country’s carbon emission levels.

“With ESG parameters gaining more prominence each year, all corporate entities must look at ways to improve their scores in these areas. Beyond the score card however, PROTON has a responsibility as a national automotive brand to play an active role to help Malaysia reach its carbon neutral goal by 2050, which is why we will continue to promote more green initiatives within the company and to our ecosystem for the foreseeable future,” said Roslan Abdullah, Deputy Chief Executive Officer of PROTON. 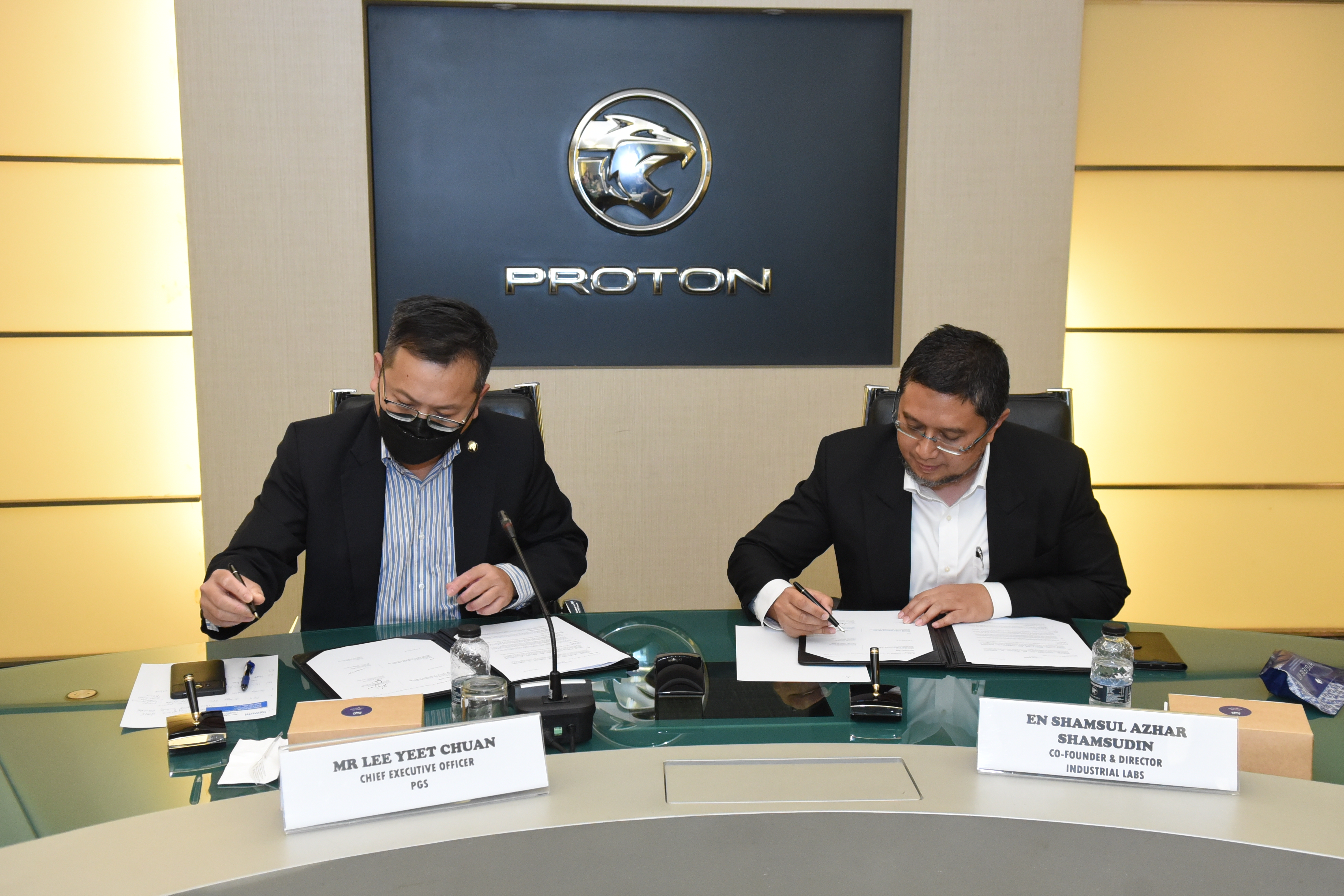 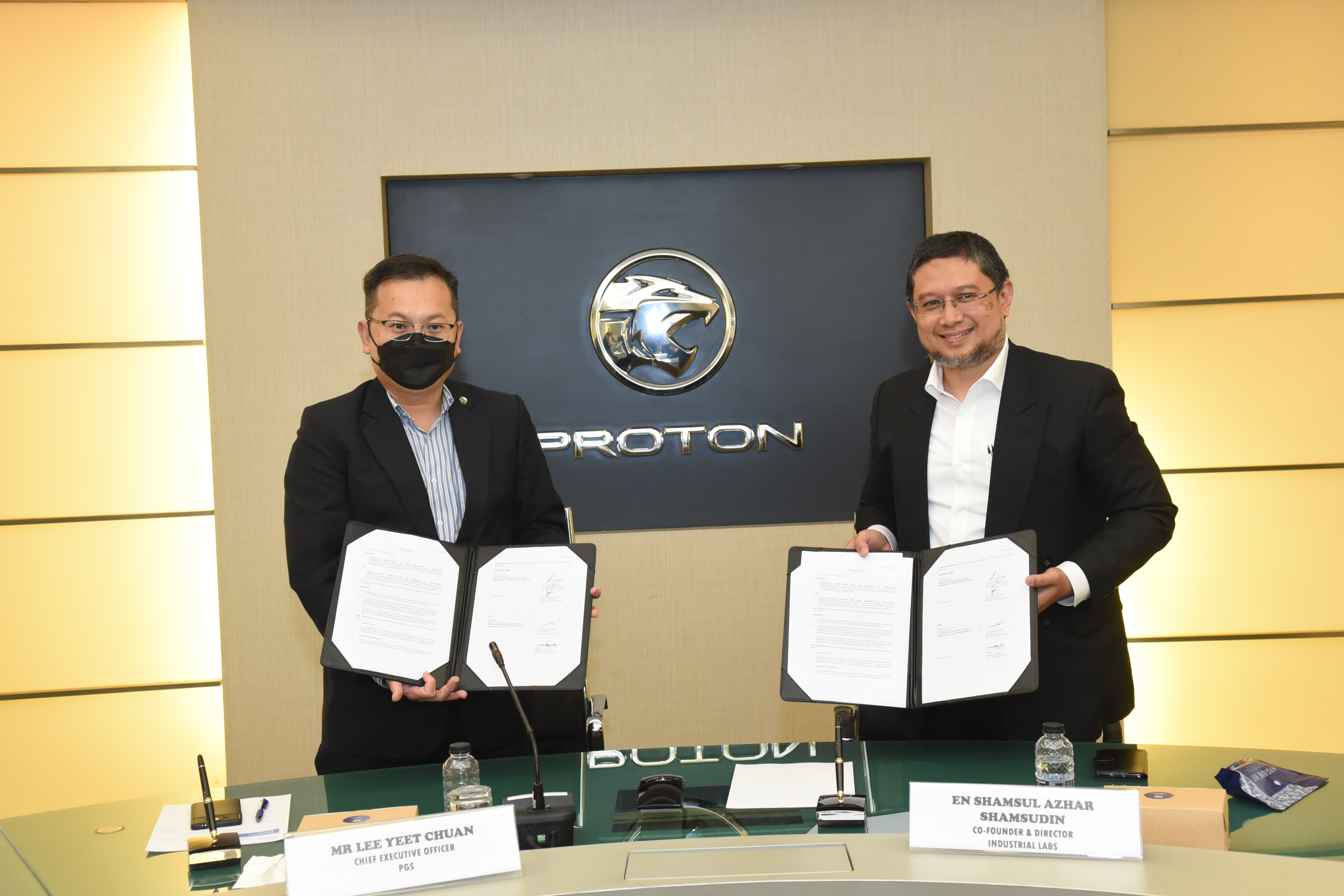 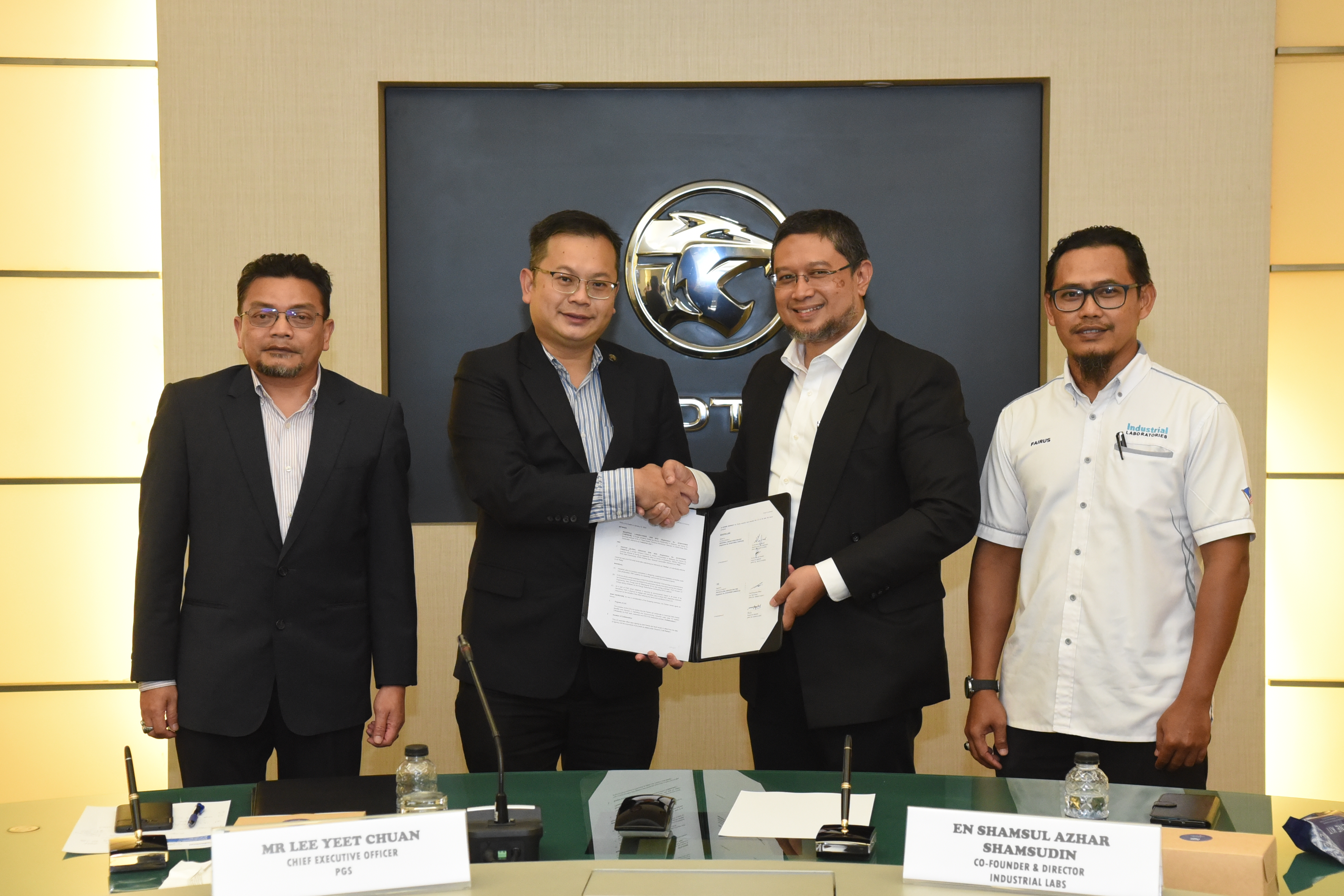 < Prev
PROTON COMMERCE ACHIEVES RECORD-BREAKING YEAR IN 2022
BACK TO LISTINGS
Next >
PROTON CLOSES 2022 WITH 141,432 UNITS SOLD