Subang Jaya, 13 July 2022 – National carmaker PROTON Holdings Berhad via its subsidiary, PONSB Capital Berhad has successfully concluded the issuance of the second tranche of its Islamic Medium-Term Note (IMTN) worth RM700 million under its Sukuk Wakalah programme. The IMTN proved to be popular with the investment community and was oversubscribed by almost four times.

“We are determined to follow through on our growth strategy and in the coming years there are some exciting developments on the horizon. These range from new product launches to penetrating more export markets and entering the new energy vehicle segment. With a total fund size of RM4 billion, there is still a lot of opportunity for more investors to come on board and I am confident that PROTON will reward their faith in us,” said Mr Wang Huaibing, Chief Financial Officer, PROTON. 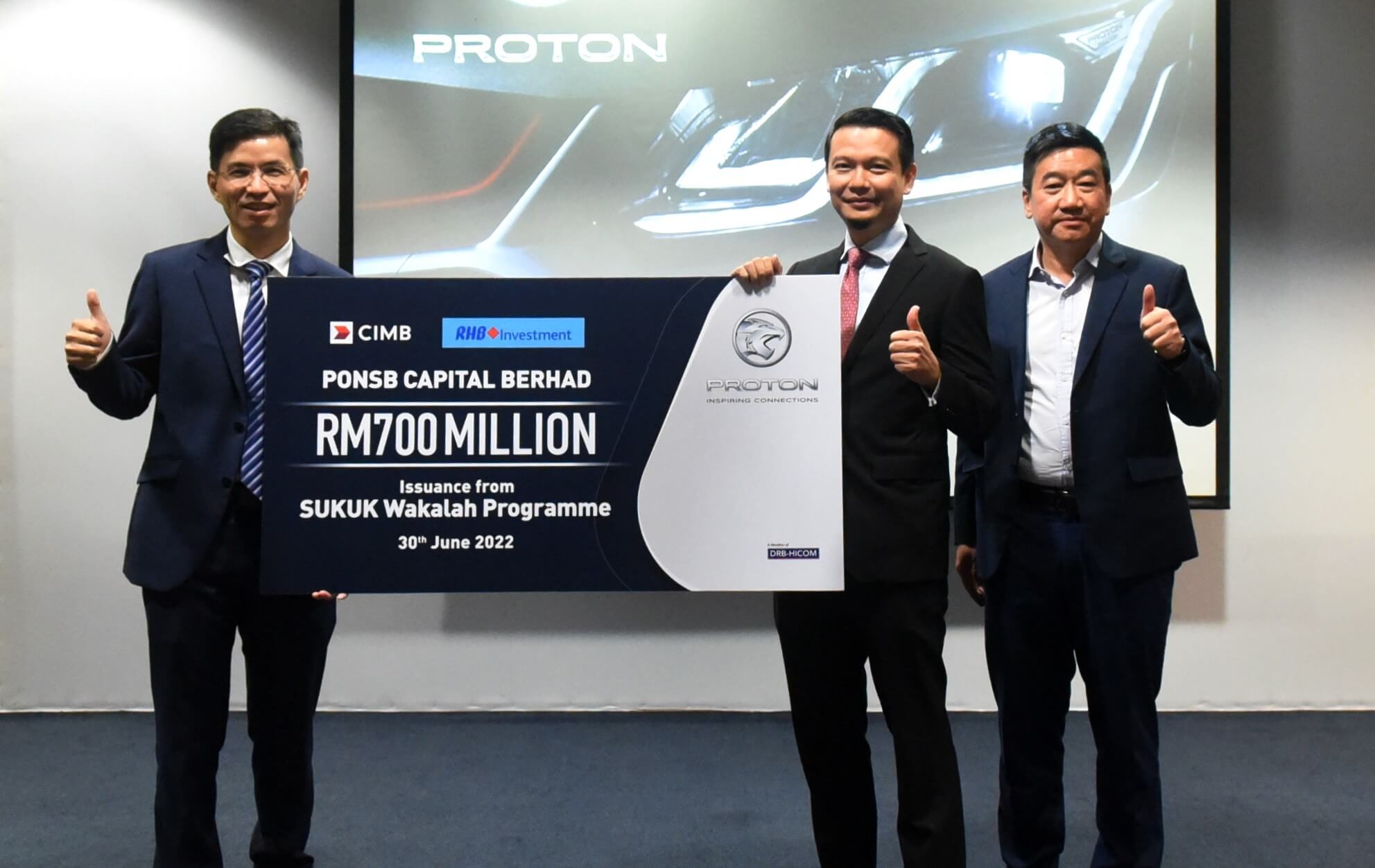 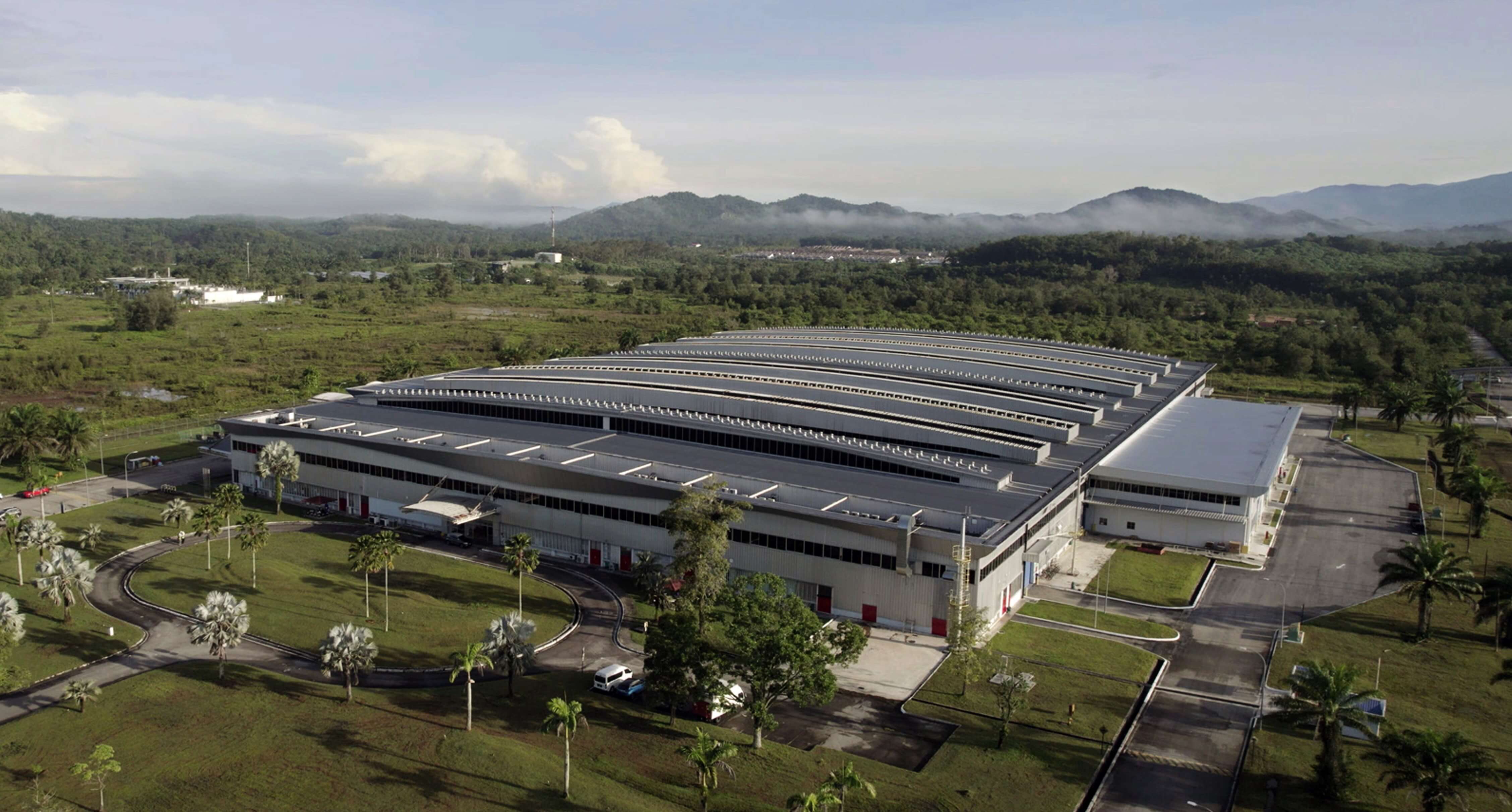