Tanjung Malim, 24 March 2022 – PROTON has unveiled its solar power initiative at its Tanjung Malim plant, a project that will help the national car maker reduce its CO2 emissions by 11,536 tonnes a year while also generating utility cost savings. Comprised of the biggest parking lot bi-facial solar panel facility in Malaysia as well as solar panels mounted on its factory rooftop the combined power generated is 12MWp (Megawatt peak), enough to meet up to 25% of the power consumption of the plant.

Parking lot solar panels provide a dual purpose
Covering a land area of 23.4 acres, PROTON’s motor pool car park provides parking spaces for 2,880 cars and is used as a transit point for cars produced at Tanjung Malim prior to being distributed to dealers and outlets nationwide. The space is now covered by 20,544 bi-facial solar panels, so named because they can generate energy from direct sunlight on top as well as reflected sunlight from the ground and cars parked underneath the panels. They also provide shaded car storage, offering the newly produced cars protection from the elements.

Built and commissioned by Pekat Group and its associate MFP Solar, the parking lot solar panel facility can generate 9MWp and is the largest in Malaysia as well as for any car manufacturer in the country. It also allows PROTON to potentially save up to RM4.39 million a year on its energy bill with a further saving of RM1.46 million available via the 3MWp generated by the factory roof mounted panels.

“PROTON’s solar panel facility is part of the company’s green initiative as the company takes up the challenge to help Malaysia meet the government’s target of becoming a carbon neutral nation by 2050. Aside from generating utility savings, the use of a clean and renewable energy source will allow us to remove 11,536 tonnes of CO2 from the atmosphere, benefitting the local community and ecosystem at Tanjung Malim,” said Roslan Abdullah, Deputy Chief Executive Officer, PROTON.

Using solar as part of a holistic energy saving plan
PROTON has been on a journey to reduce its carbon footprint since 2015. The company launched its first PROTON Green Wheel and Green Policy back in 2015, consisting of 5 phases. Phase 1 started with implementing an Energy Management System in its production plants and head office to collect and measure usage data. Following two years of energy data gathering and analysis, the company established energy baselines across its plants and offices which provided an insight into areas to reduce energy consumption.

Phase 2 consisted of Energy Efficiency measures where a number of energy saving projects were implemented. These ranged from LED re-lamping, and chiller replacement with magnetic chillers, to using a master compressor unit to synchronise the compressed air supply to match real time demand at each production shop.

This was followed by Phase 3, which focussed on Waste and Water Management. To achieve its aims, PROTON implemented a system where recycled water was reused for the compressor cooling tower and to top up water for hydrant water tanks at the Tanjong Malim plant.
News Release

Phase 4 is the adoption of renewable energy via the solar energy plant while Phase 5 aims to digitise all of PROTON’s energy data on a cloud server to introduce AI and Big Data Analytics technology to provide the company’s energy managers with energy consumption predictions and prescriptive measures to reduce energy consumption across all plants and office facilities.

Over a five-year period from 2015 – 2020, these initiatives have achieved an energy bill savings of RM20 million or equivalent to 55,000 MWh savings and over 40,000 tonnes of CO2 emission reduction. 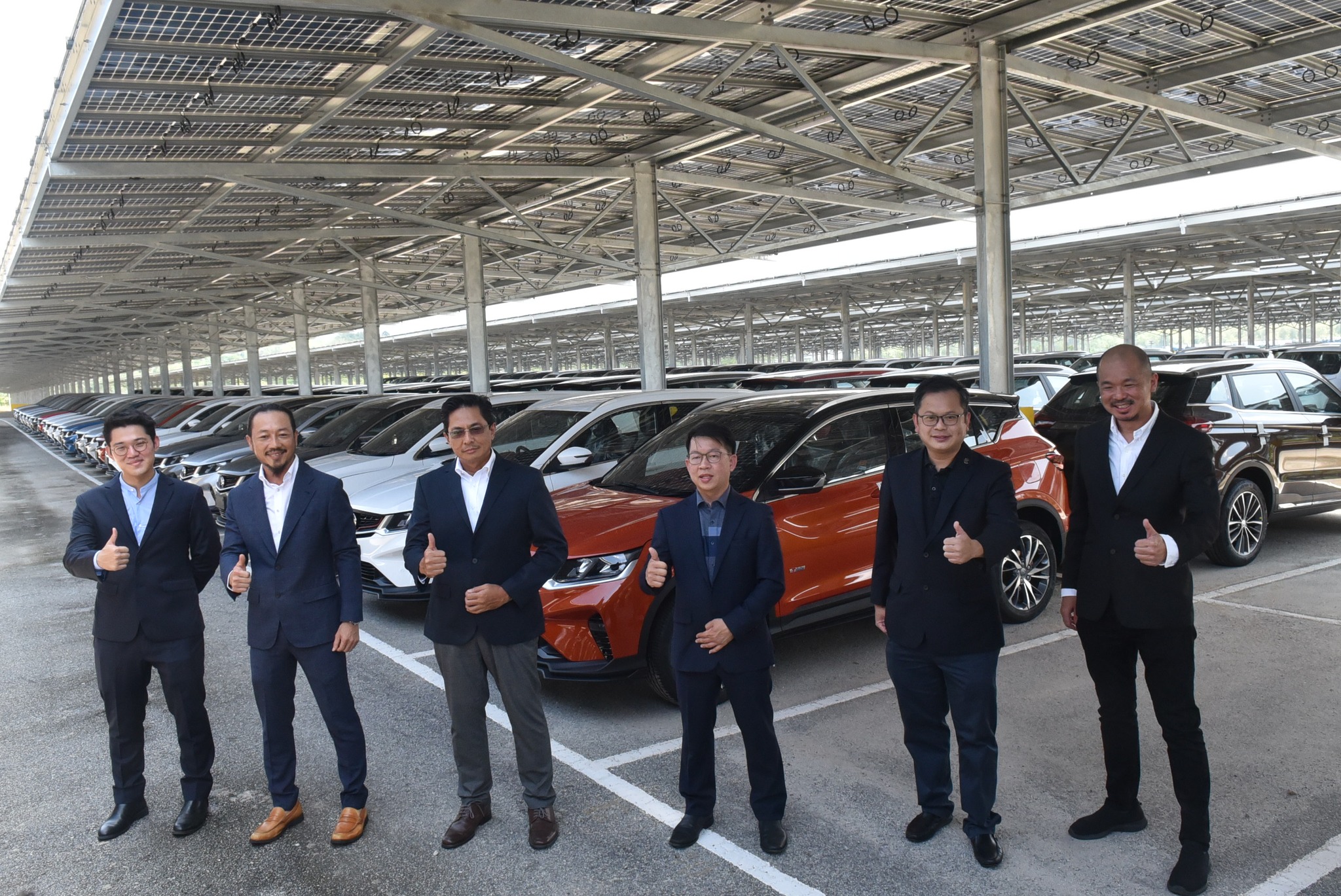 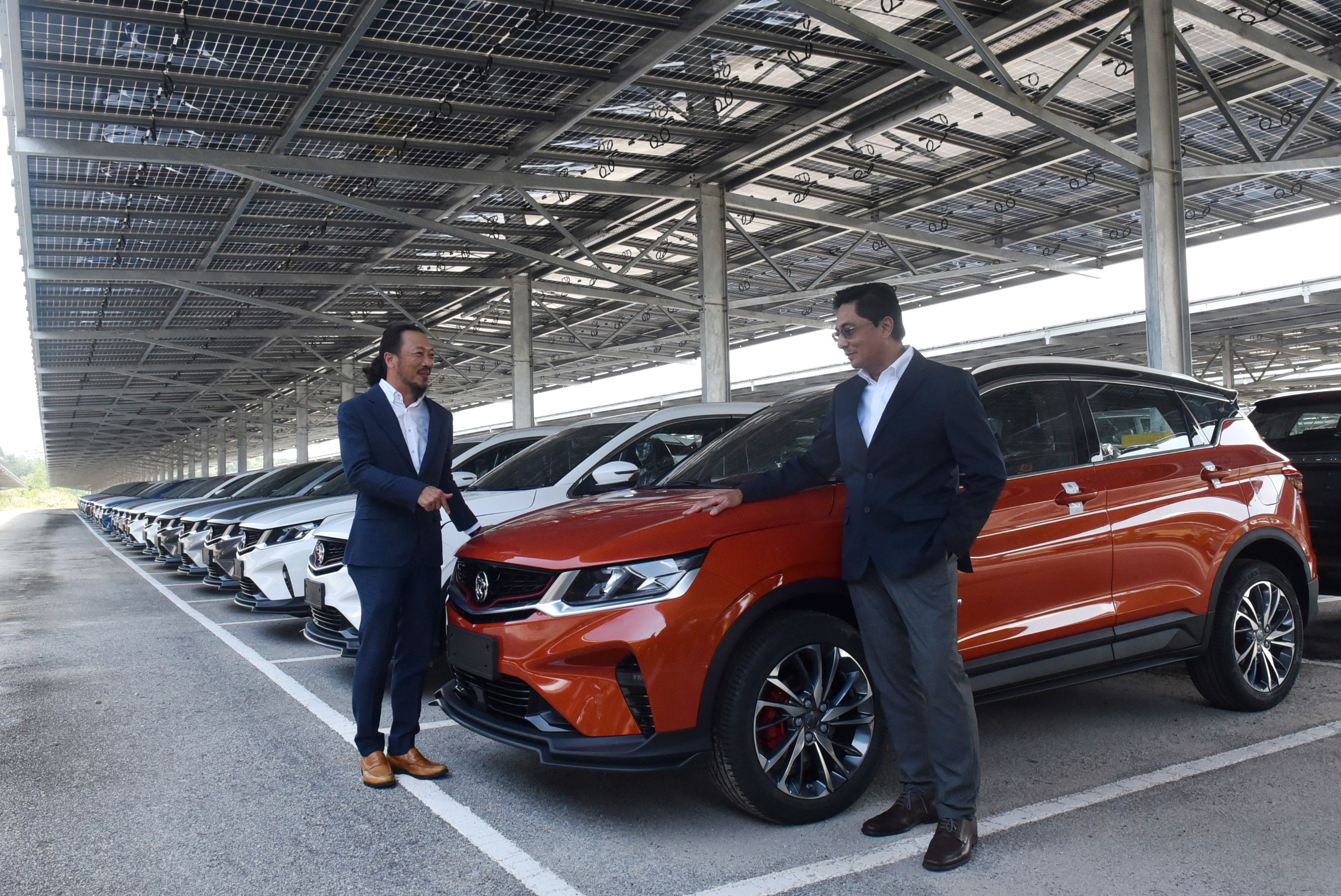 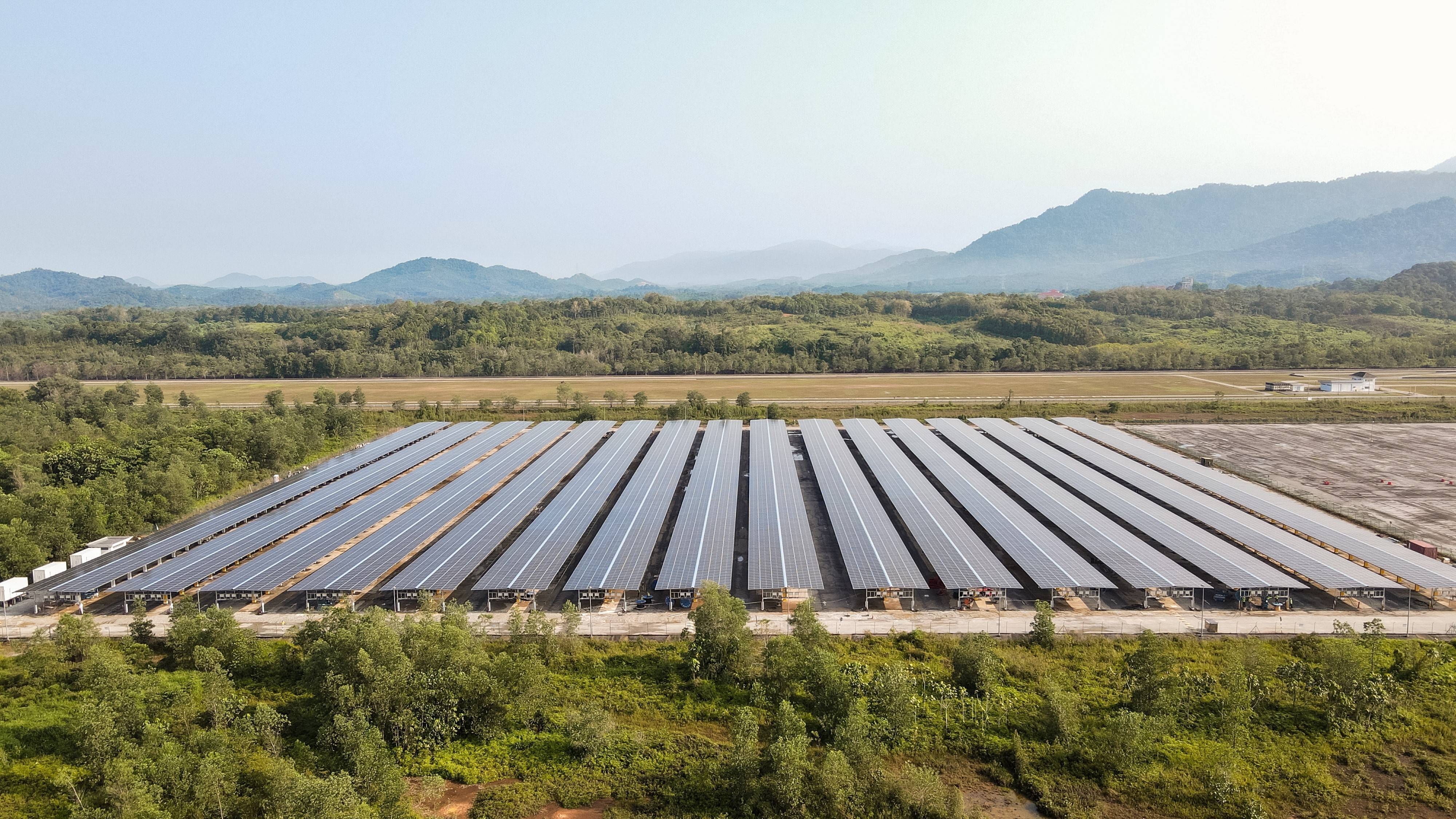 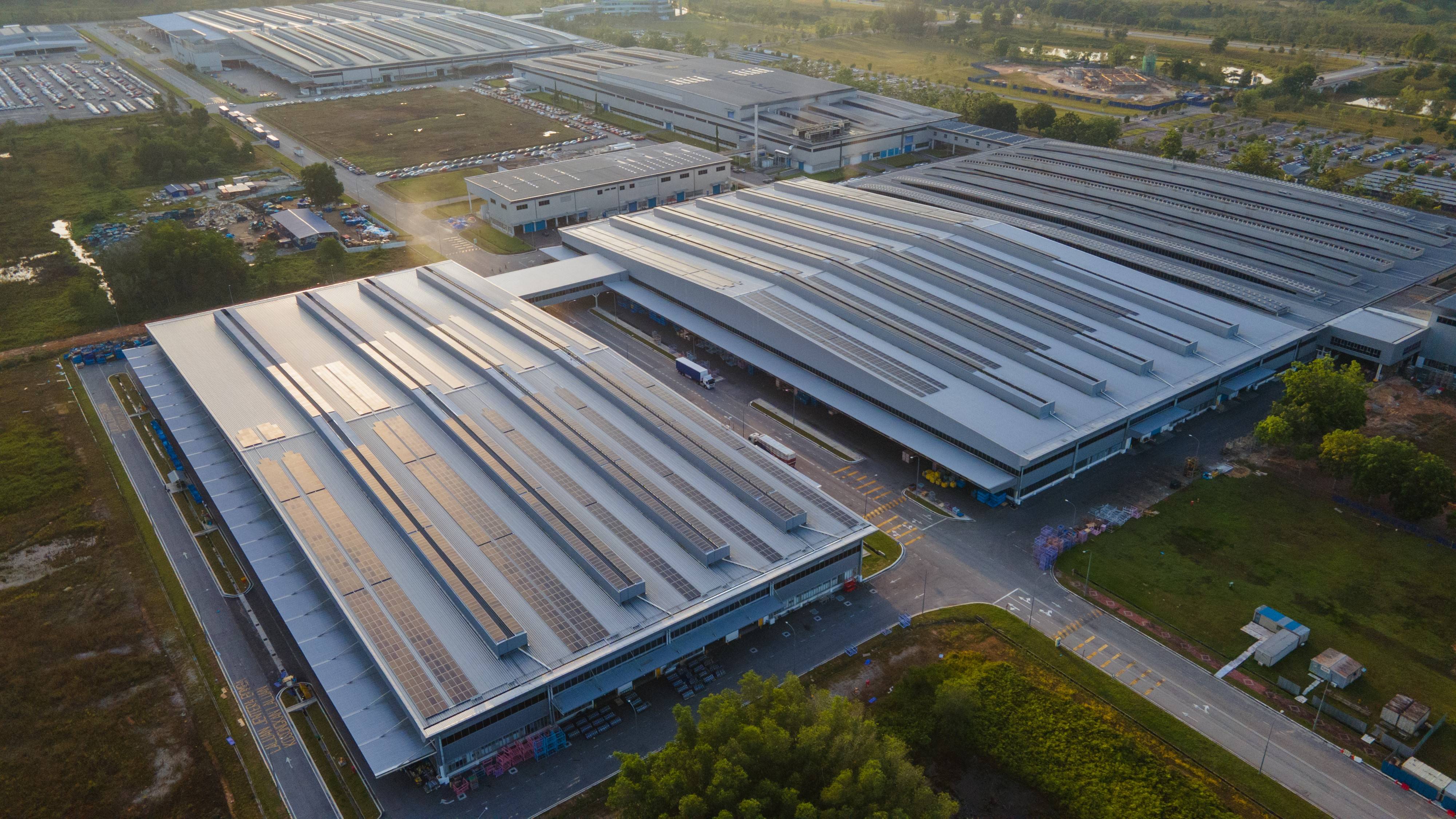 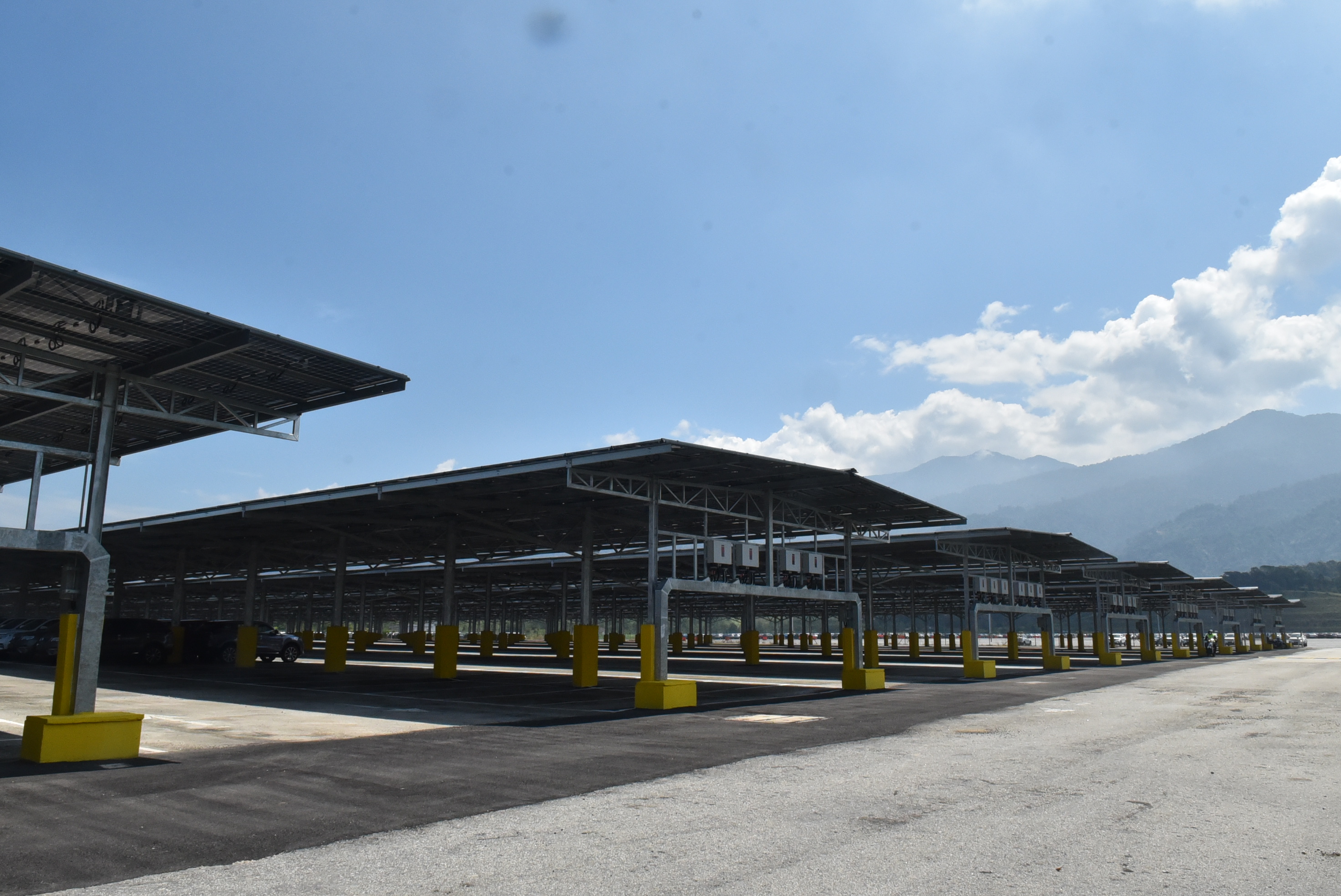