Kuching, 23 November 2022 -  PROTON has set up a new Regional Parts Centre (RPC) in Kuching, Sarawak to cater to the growing demands of its increased customer base in East Malaysia. The 28,000 sq ft facility has more than three times the storage capacity of its predecessor and will function as a parts distribution centre for after sales parts and components for both Sabah and Sarawak.

“PROTON is pleased to announce our new RPC in Kuching is nearing completion. It is designed to cater to the needs of our dealers and their customers in East Malaysia and reduce the waiting time for parts in a region where logistics can be challenging. Once completed, we will have the ability to hold up to three months of stock and can even receive direct shipments of parts from overseas vendors,” said Roslan Abdullah, Deputy Chief Executive Officer, PROTON.

“We expect to see a significant improvement in waiting time for accident repairs. In addition to the three months of stocks held at the RPC, our dealers are also required to have three months maintenance parts stock. This is an example of PROTON’s efforts to continuously improve after sales service to deliver the highest levels of customer satisfaction. We understand many may be wary, but I would like to reassure both current and future owners, parts are available for your new Proton”, added Roslan Abdullah.

PROTON’s sales in East Malaysia have improved progressively since 2019, following the launch of the Proton X70 on 12 December 2018. Total sales in the region have increased by 120% from 2018 to 2021, and with healthy booking numbers in 2022, the company is expecting a further 20% growth in year-on-year sales. As of at the end of October, PROTON has delivered 115,366 vehicles so far this year, showing an increase of 33.6% thus far for the first ten months of 2022.

Helping fuel the growth has been the strong sales performance of PROTON’s new models. Less than four years after launching its first SUV, the company has become Malaysia’s most popular SUV brand. The Proton X50 is currently the best-selling model SUV in the country and cumulatively, nearly 50,000 units of the Proton X50 and Proton X70 have been delivered this year. 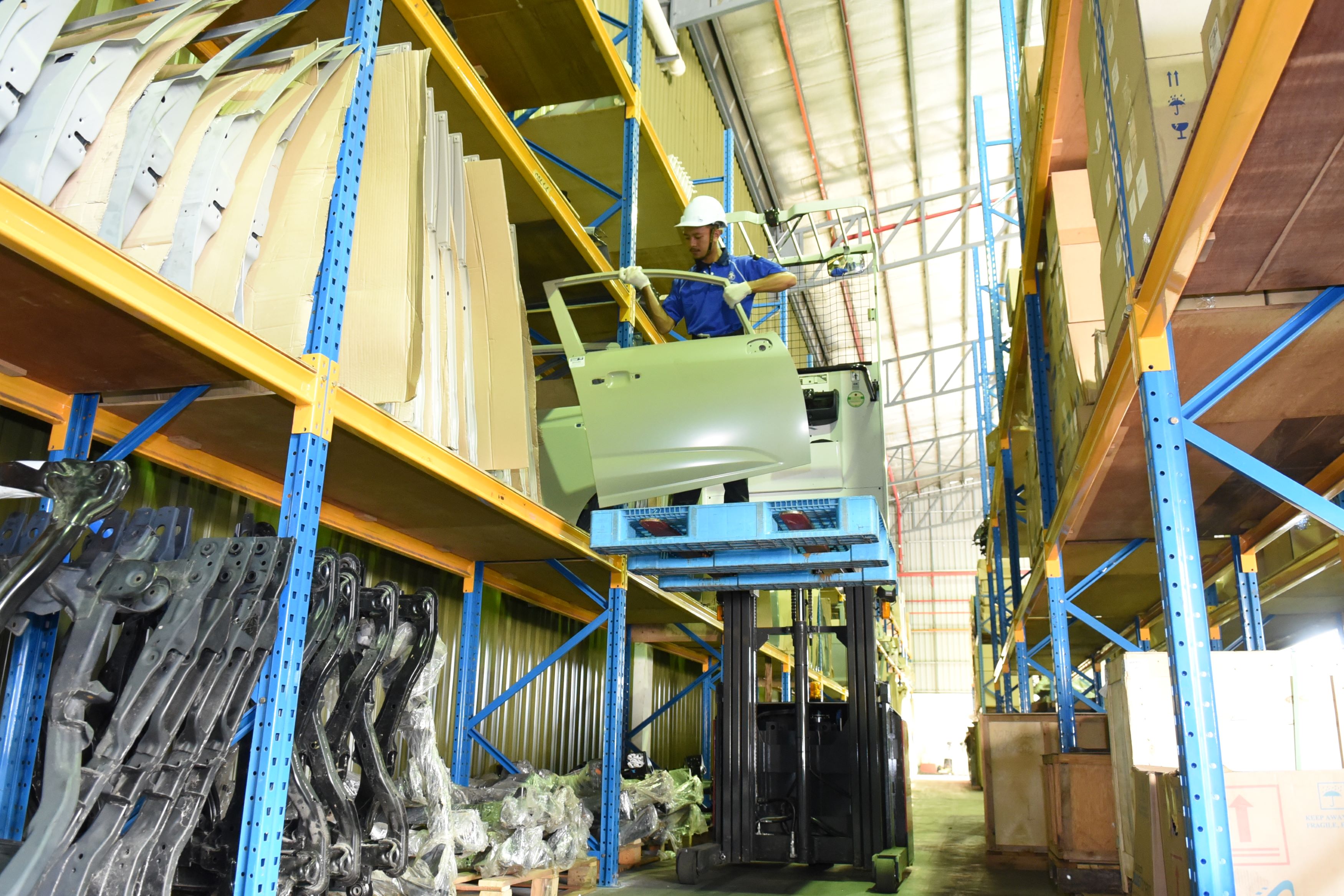 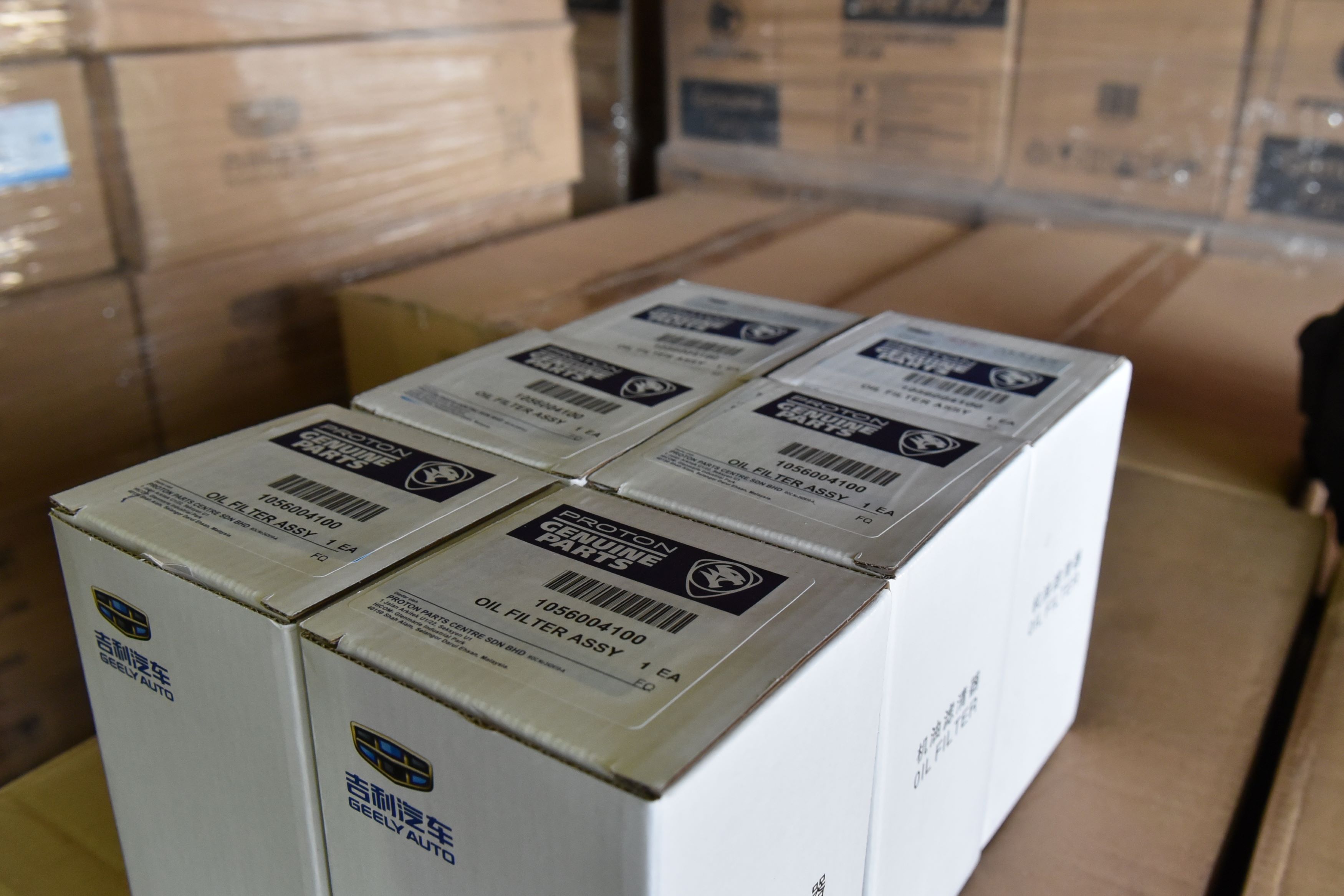 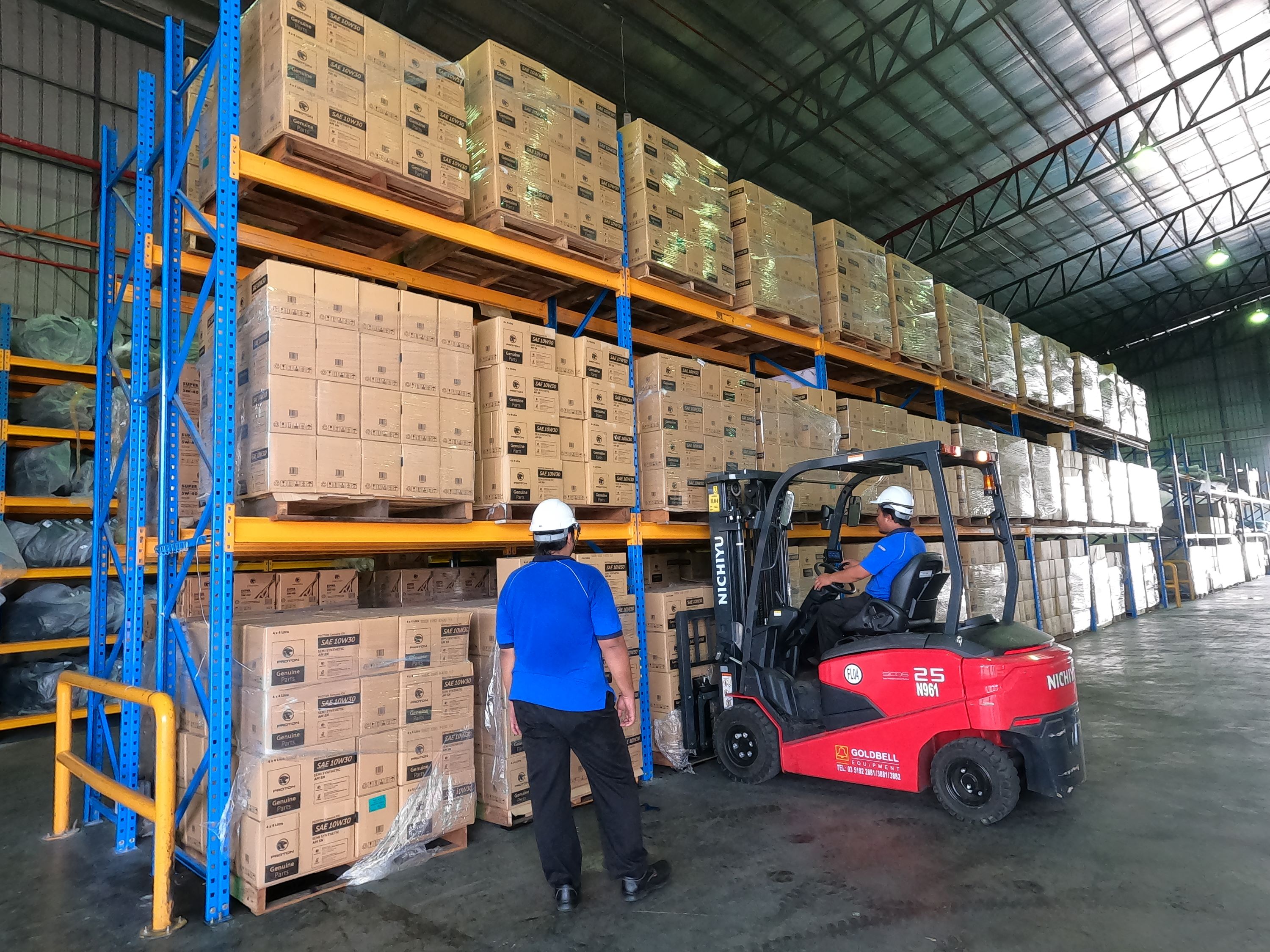 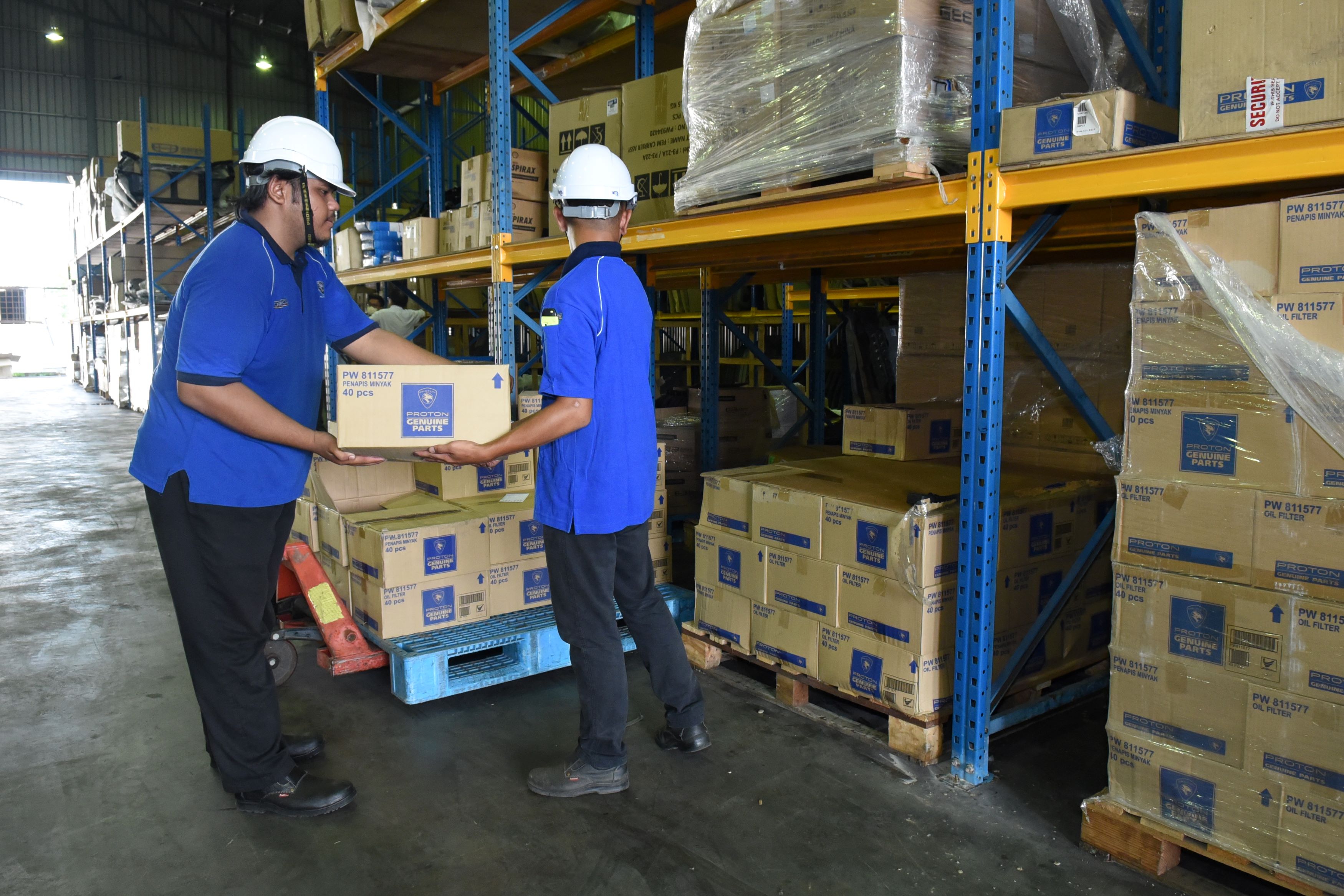